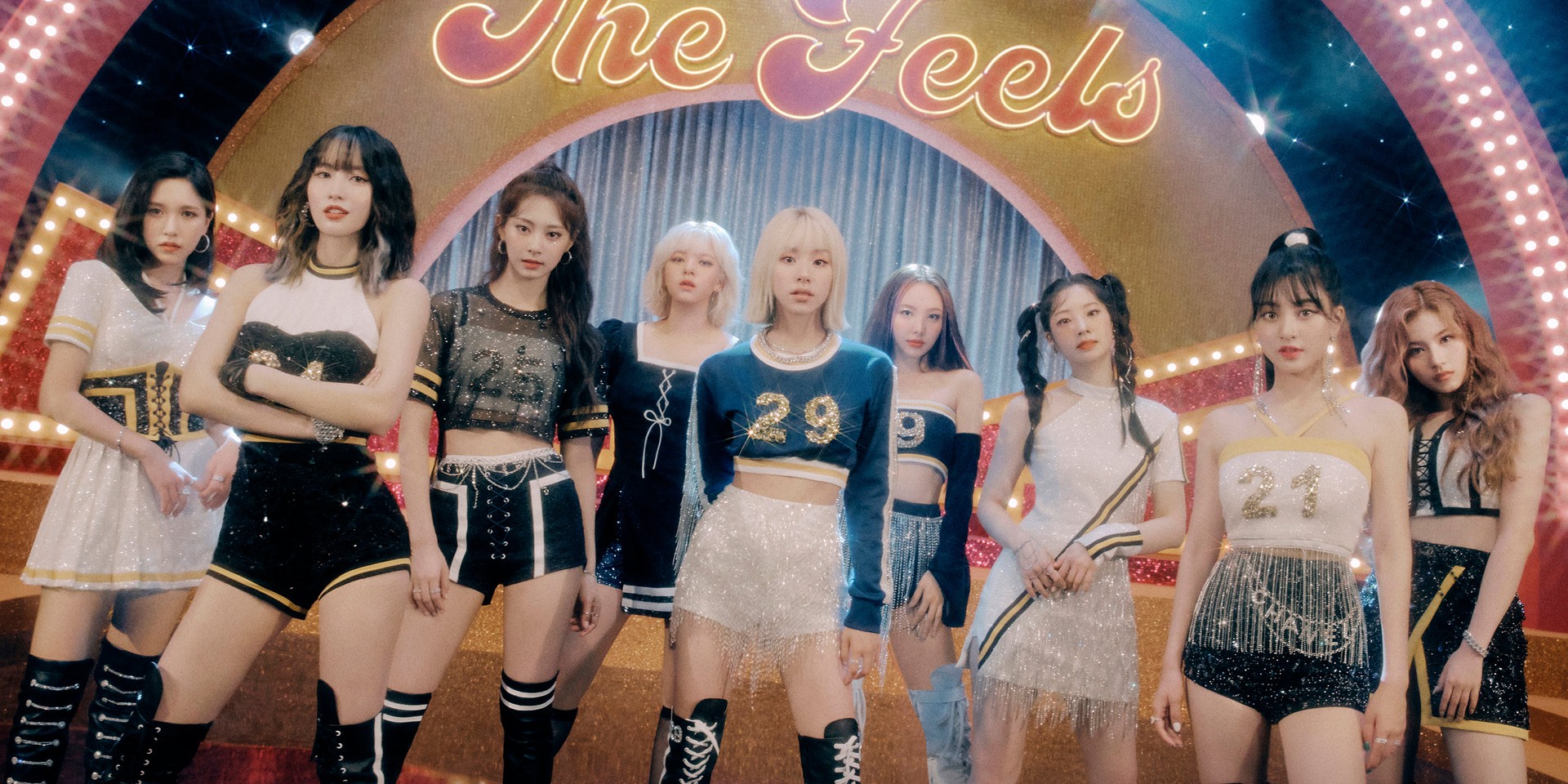 It earns the group its first career entry on the chart.

'The Feels' also peaked at no. 5 on Billboard's Digital Song Sales Chart, making TWICE the second K-pop girl group to accomplish this milestone.

The group released the dance-pop single earlier this month, reminding their global listeners to not hide and follow their feelings. The single also dropped alongside several remixes by The Stereotypes and Yves V.