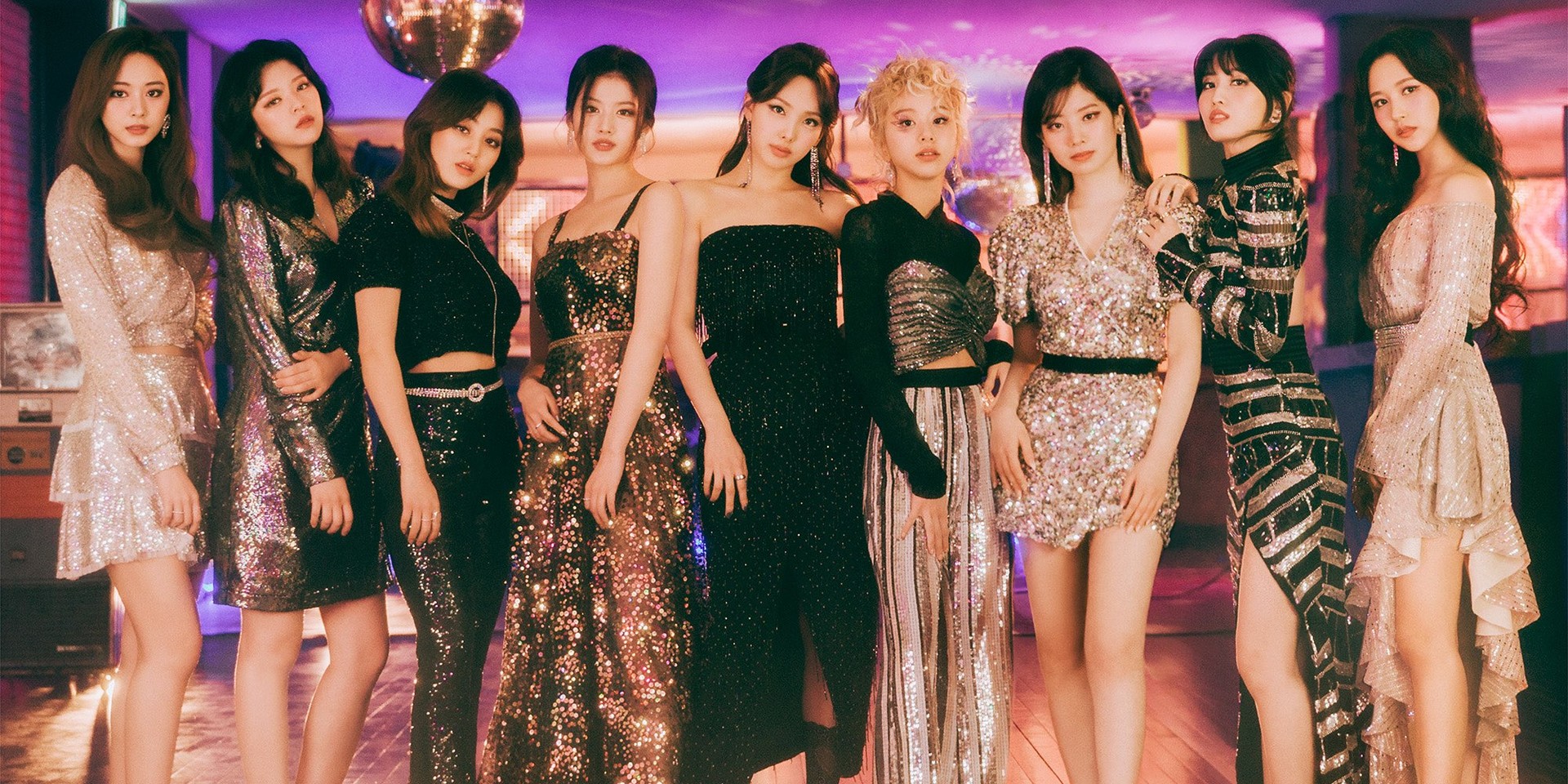 TWICE are back with their latest Japanese single album Kura Kura!

Released at midnight on 12 May (JST), the project comprises the previously released title track of the same name as well as the B-side track 'Strawberry Moon'. It also consists of instrumental versions of the two songs.

Written by JYP Entertainment head Park Jin-young (J.Y. Park) and Yu-Ki Kokubo, 'Kura Kura' is an upbeat, retro-inspired number about the "light and darkness of love". An accompanying music video for the track was released via TWICE's official Japanese YouTube channel on 20 April.

Kura Kura looks set to be yet another successful project for TWICE, who were propelled to second place on the Worldwide iTunes Album Chart shortly after it was released.

The South Korean nonet celebrated its release by hosting a special showcase via their TWICE Japan YouTube channel at 8 PM on 12 May (JST).

TWICE are due to make another comeback with their tenth Korean-language mini-album Taste of Love in June this year.