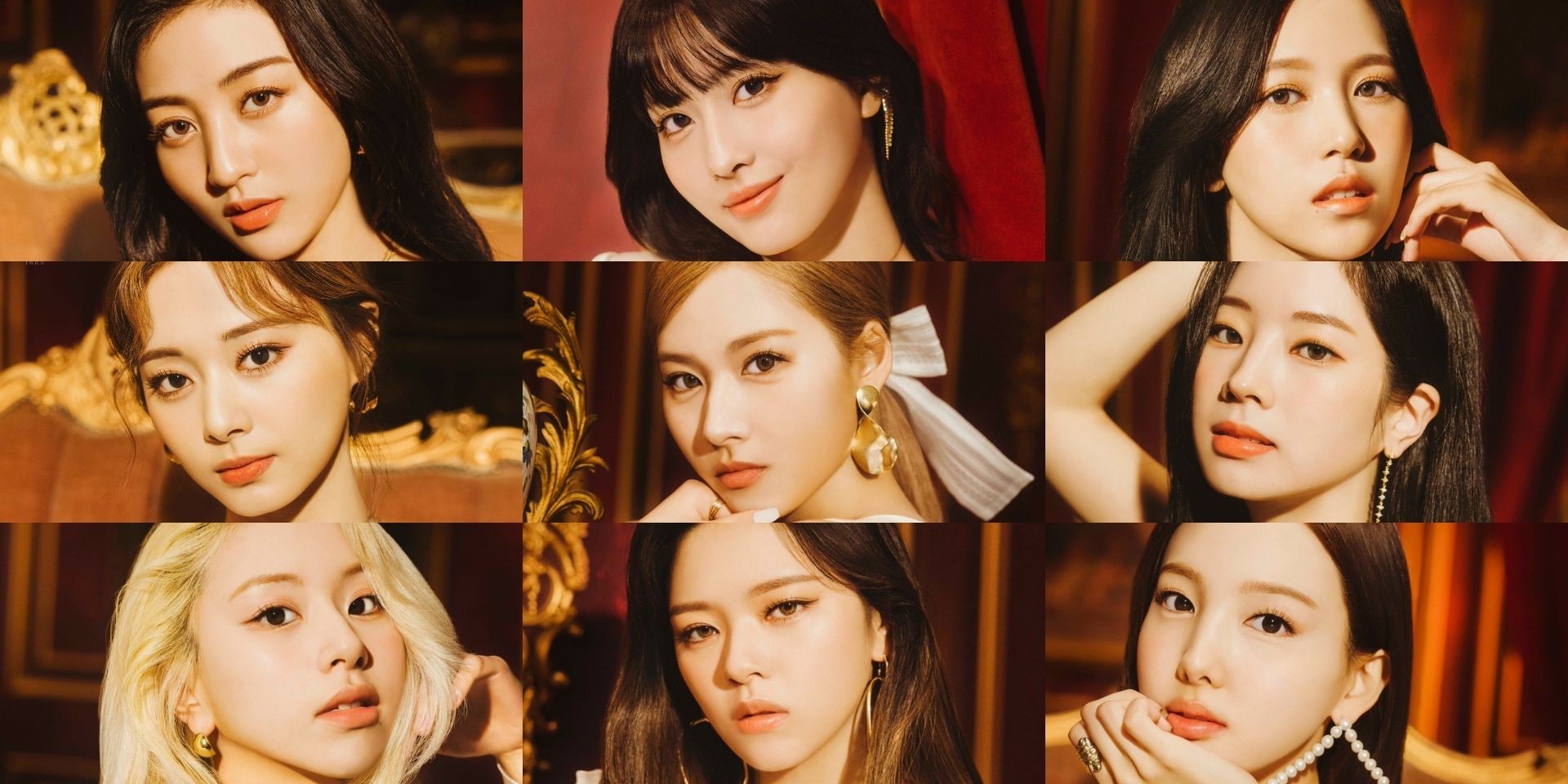 TWICE will be returning next month with a new Japanese album, Perfect World.

The nonet first took to social media on 18 May to announce the new record with a mysterious teaser. Due out on 28 July, the 10-track project will be TWICE’s third Japanese studio album, and contains the singles ‘Fanfare’, ‘Better’, and April’s ‘Kura Kura’. You can pre-order it here.

On 30 June, TWICE unveiled the music video for the title track, 'Perfect World'.

Perfect World comes on the heels of Taste of Love, the K-pop sensation’s 10th mini-album that dropped earlier this month. Led by the title track ‘Alcohol-Free’, it debuted at number 6 on the Billboard 200, becoming TWICE’s highest-charting effort and making them the second K-pop girl group after BLACKPINK to score a top 10 position on the chart.

While you wait for Perfect World, revisit ‘Alcohol-Free’ here.