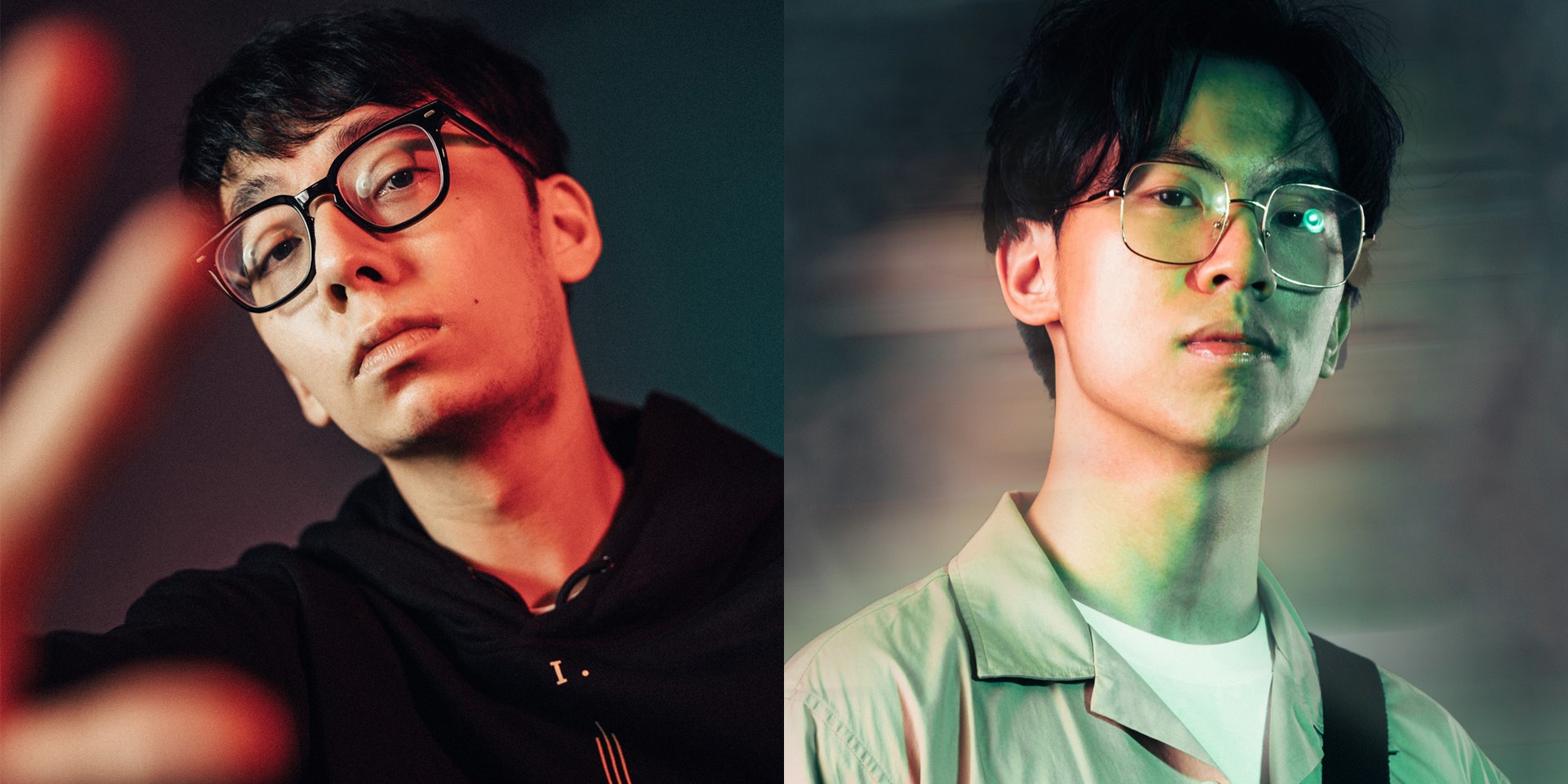 From their up-and-coming fashion start-up brand of everyday wear for musicians, TwoSet Apparel, Brett Yang and Eddy Chen bring classical music to the forefront as they pay tribute to the epic music of classical composer Gustav Holst with their 7-part capsule collection.

The collection features Holst's 'The Planets', a 7-movement orchestral masterpiece that inspired film music by the likes of John Williams and Hans Zimmer.

"The Holst Collection came as a spark of inspiration, and I think the sheer expanse of his Planets suite really spoke to us," TwoSet Violin share with Bandwagon. "Each movement is super epic and different thematically & musically—listening to it really transports you to another dimension—like going on a fantasy or sci-fi journey!"

The duo explain that they'd always wanted to create a full-fledged fashion collection comprising multiple items. For this line, they dropped a hoodie, t-shirt, cardigan, messenger bag, button down shirt, denim jacket, and bucket hat. "Holst's Planets was perfect for it," they say about the streetwear style collection, which borrowed inspiration from astrological traits embodied by Roman gods. "All our designs are carefully thought out, and have references to the theme and score of the music."

In conceptualizing the collection, Yang and Chen considered how they could translate the score into the garment. "Sometimes it’s a mood, or a specific musical motif, or even a pun—but it’s always done with the score in mind," they say.

"For example, in Mars and Jupiter, the print we’ve created features references to the music—Mars, with its iconic rhythmic motif has dotted dash lines to reflect the score. In Jupiter, we designed a denim jacket stitched in gold thread, featuring the natural sign(♮) in a smiley face, as a nod to the famous theme in C major, and Jupiter as the Bringer of Jollity," the duo explain.

"Venus’s falling petal references the famous Venus goddess painting, with the colours reflecting the planet and mood of piece," they explain. "Neptune is impressionistic and fluid—the cardigan and liquid-blue graphic references both the mysterious character of the piece, as well as the appearance of the planet."

Yang and Chen add that their concept for Uranus represents the "‘magician’ vibe and the frenetic, excitable energy it brings."

The reversible black and white bucket hat was inspired by Saturn, "reflecting the piece that’s split into two halves structurally—first half is old age and death, represented in a sombre black—whilst the 2nd half of piece is light and represents transcendence—hence the white," they explain.

Lastly, their design for Mercury is a literal pun—it's a messenger bag. "The score is literally Mercury, the Messenger—therefore a messenger bag was created," the duo share. "The wings reference the Roman god, and the item being small/light/sporty also reflects the mood of the piece."

Grab a piece of the Holst Collection from TwoSet Apparel here.