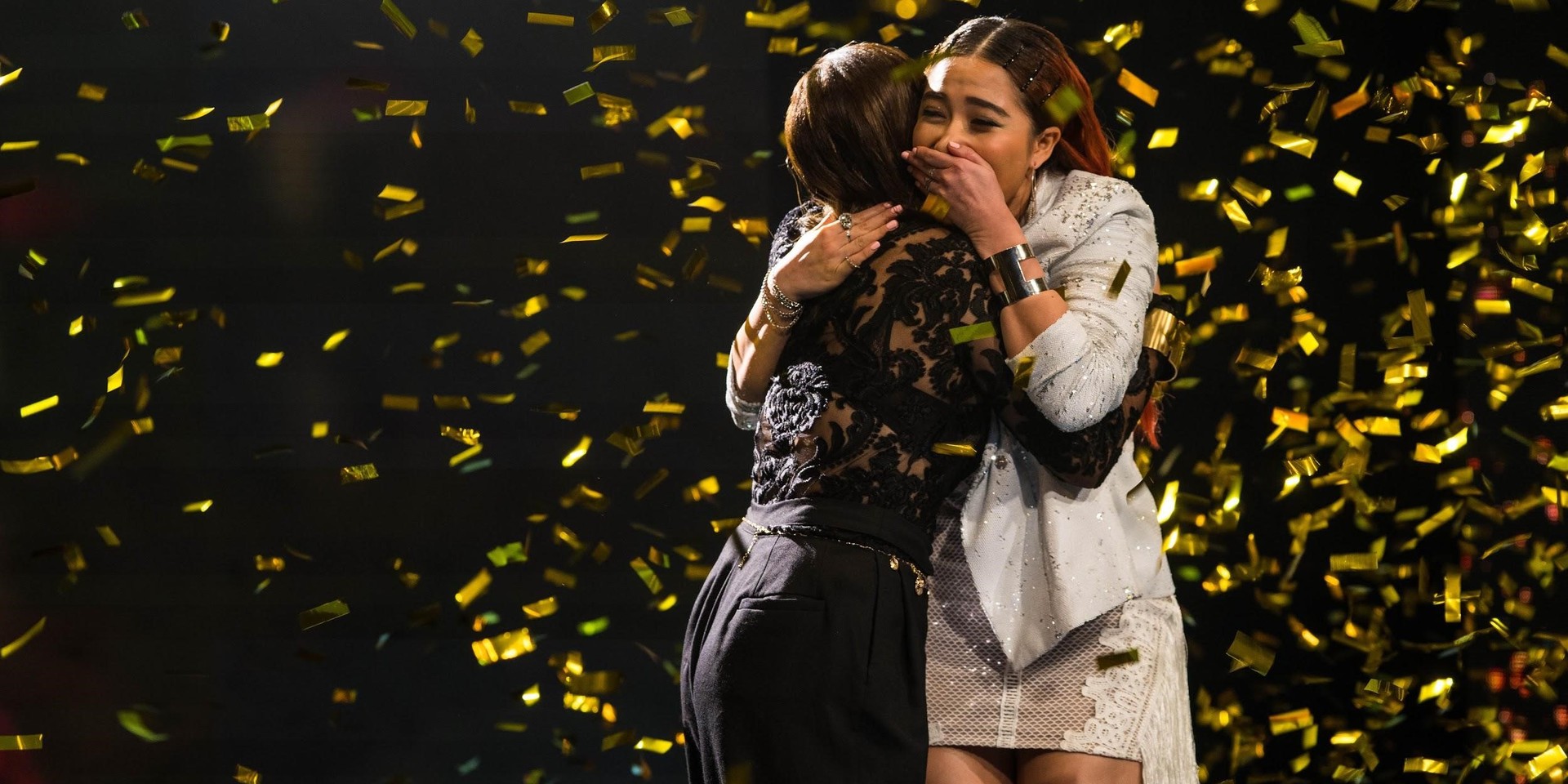 Tyen Rasif has emerged as the winner of the first ever Asian Dream competition.

Hosted by the Grammy-winning Michael Bolton and Filipina singing sensation Morisette Amon, Asian Dream is a reality series that pushes singers from different countries to compete for the one spot to tour with Michael Bolton and become a Subaru ambassador. 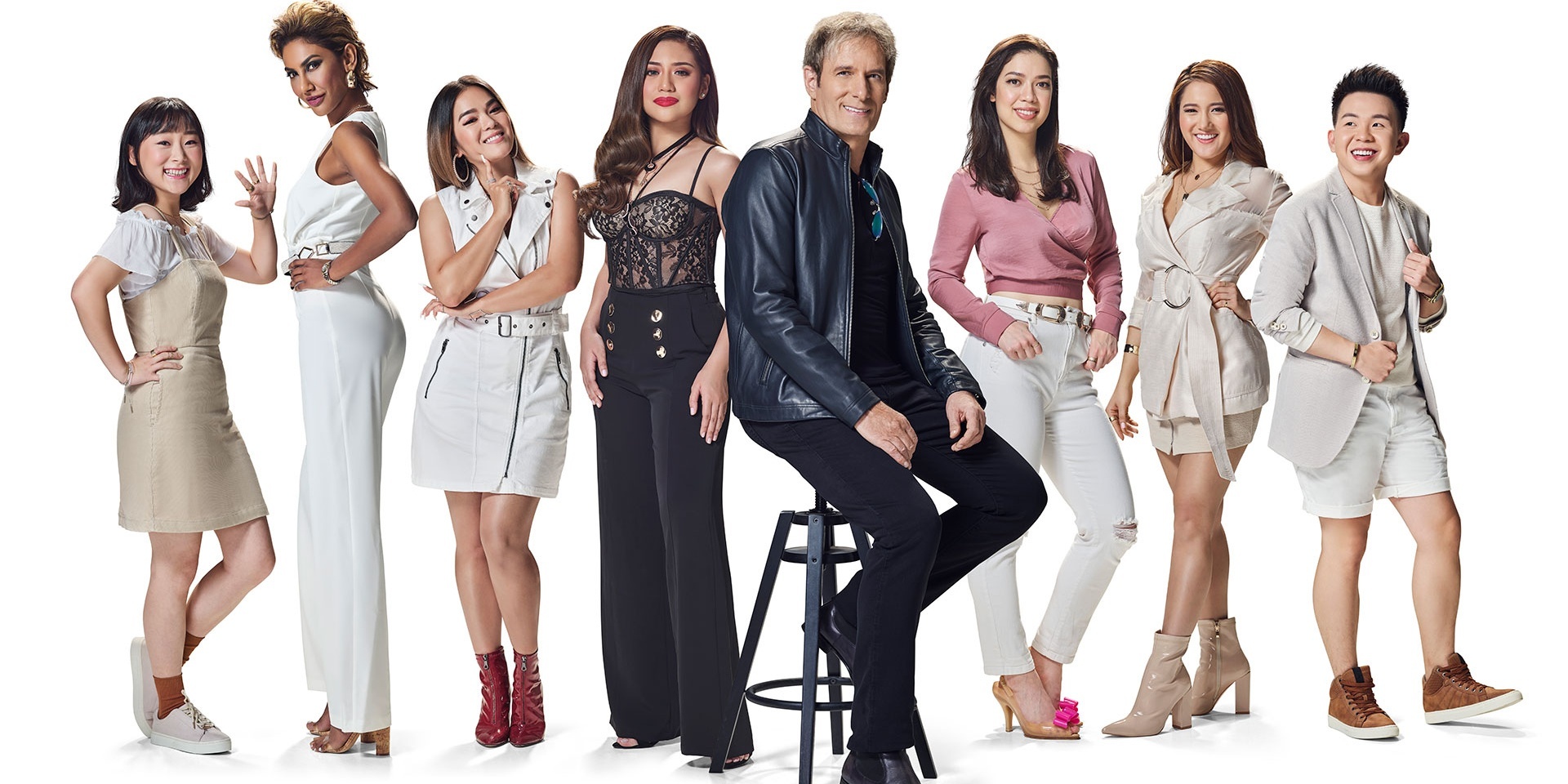 With an elimination almost every round, the show had a total of six contestants before narrowing down to the winner. The top three finalists were Karl Zarate from the Philippines and Linh Tran from Vietnam,  Tyen Rasif from Singapore.

While Tyen’s unique voice had captured the attention of the hosts and judges, her journey had not been completely smooth-sailing. In episode 4, Tyen was among the bottom two contestants with Poova from Malaysia, due to her performance of Rachel Platten’s ‘Fight Song’. While she had been asked to leave by elimination, she was thrown a wild card at the last minute that allowed her to stay on the show.

It was on the finale tonight that Tyen shone her brightest with her rendition of ‘Wrecking Ball’ by Miley Cyrus. The results were decided by a panel of judges consisting of Michael Bolton, Morisette Amon, Thanh Bui and Glenn Tan. Tyen competed against Linh, who presented a performance of Mariah Carey’s ‘Hero’.

Now able to share the stage with Michael Bolton for his upcoming tour and a new Subaru ambassador, Tyen said, “It feels surreal to me. I never thought I’d actually make it this far and to actually win the competition. I think throughout this competition, there have been many moments where I felt immense pressure because I thought that I might not be good enough. I want to tell anybody out there that if you have a dream, just go for it because passion is going to bring you amazing things.”