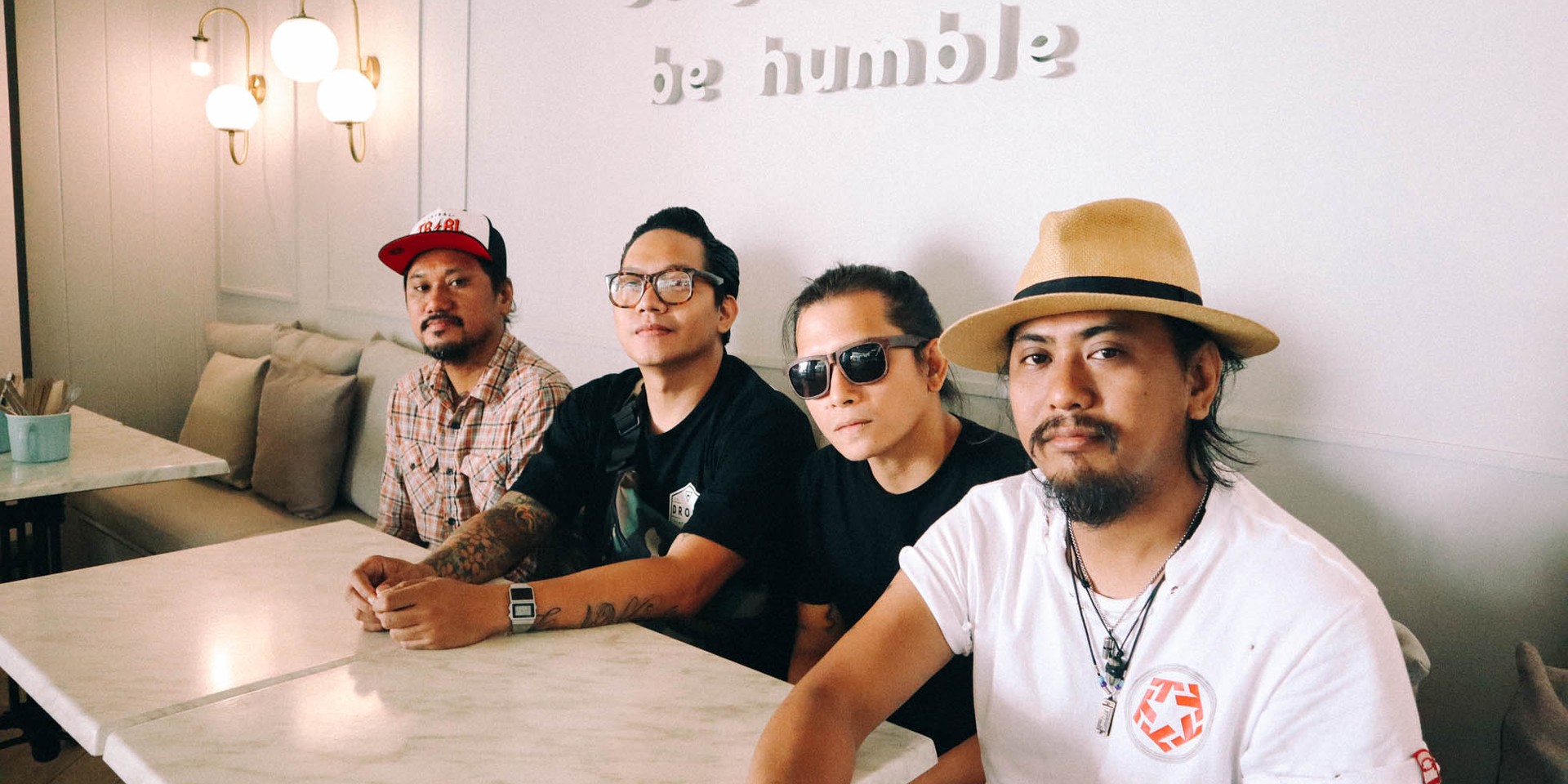 While Typecast have gotten themselves all over the world this year alone, they without a doubt still carry American Football in special chambers in their hearts.

Fresh off their Taiwan debut at Wake Up Festival, the post-hardcore act sat down with Bandwagon over banana walnut waffles to talk about the American Football songs that made them fall for the 'I Can't Feel You' act in the first place. 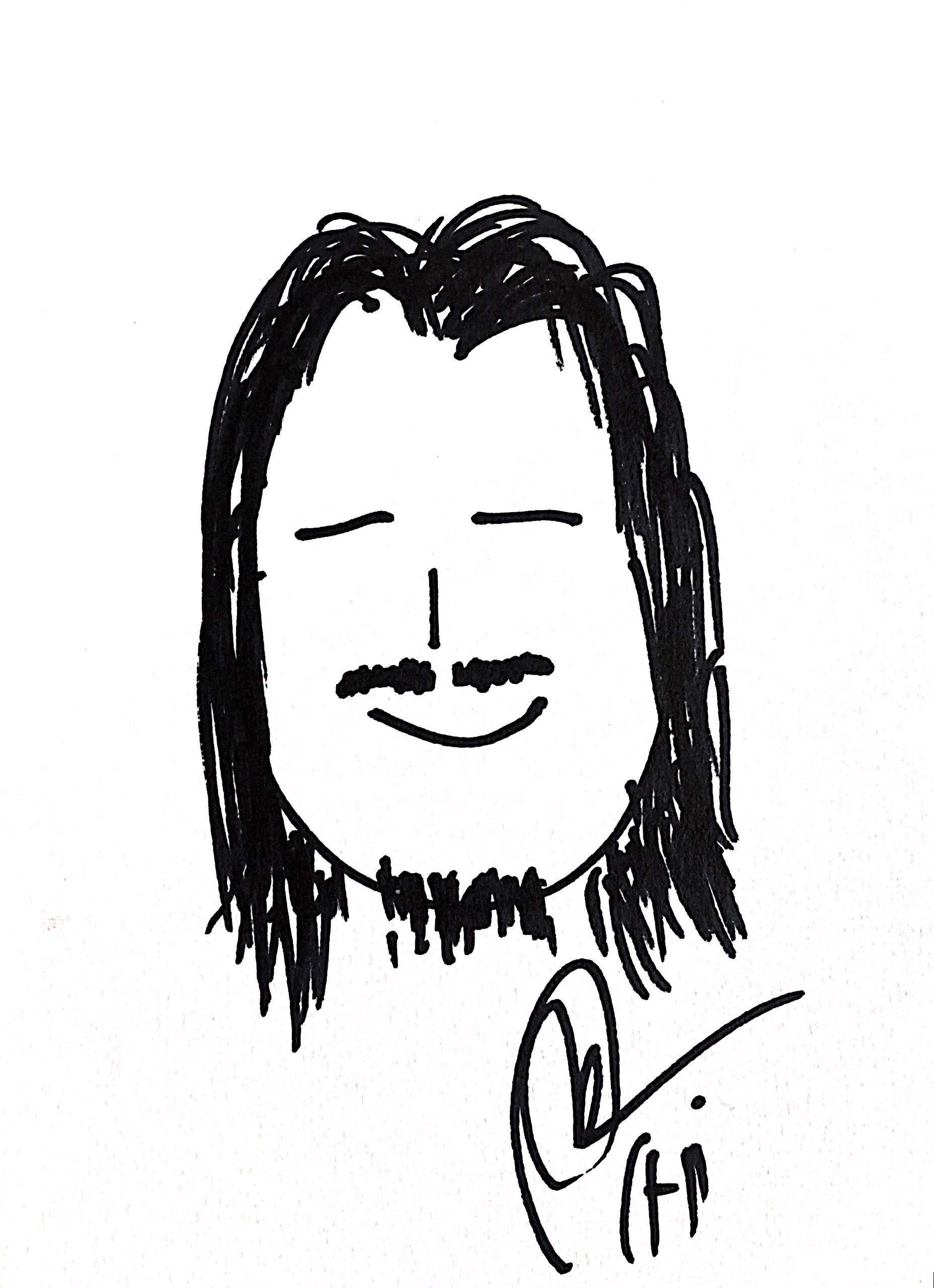 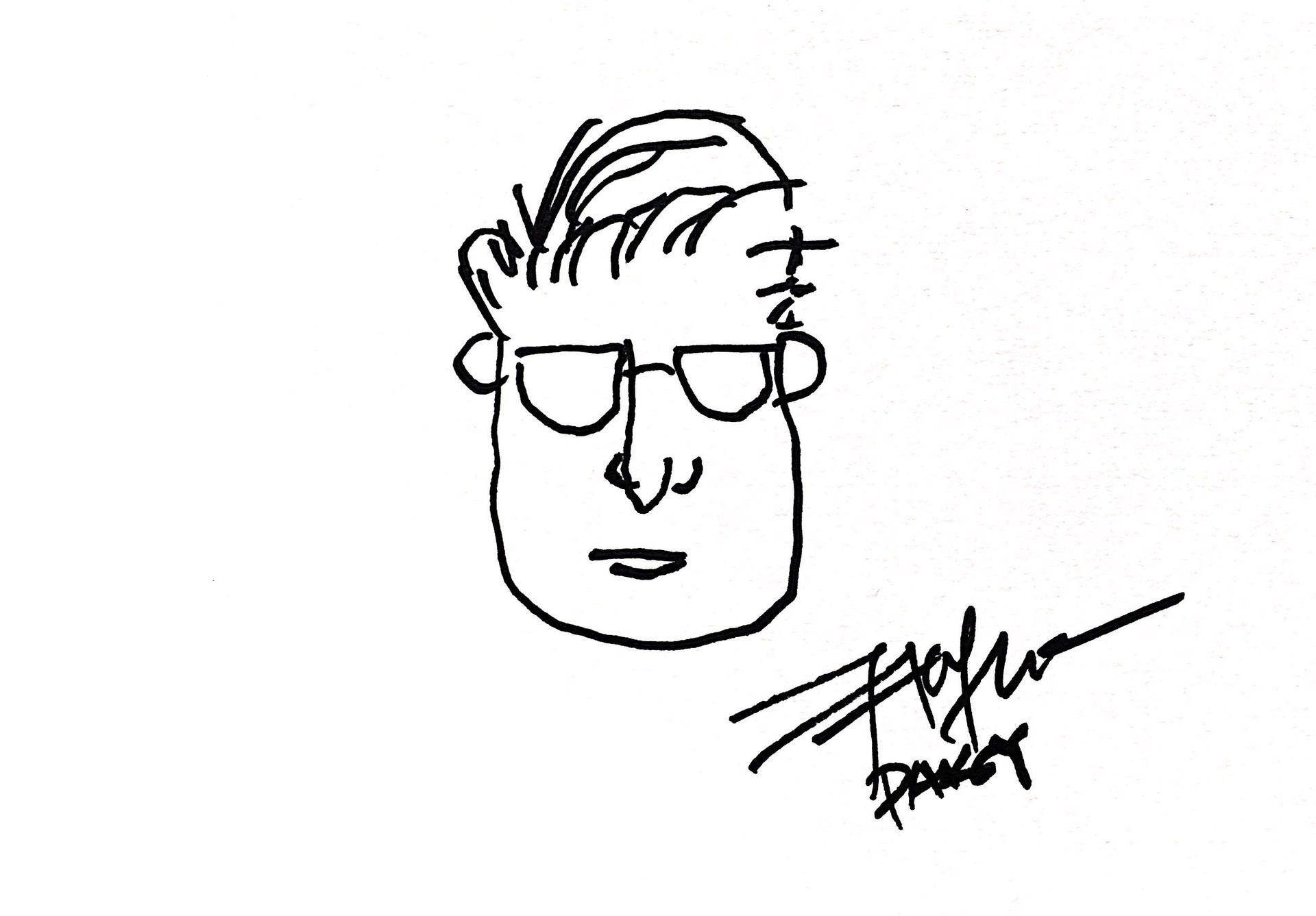 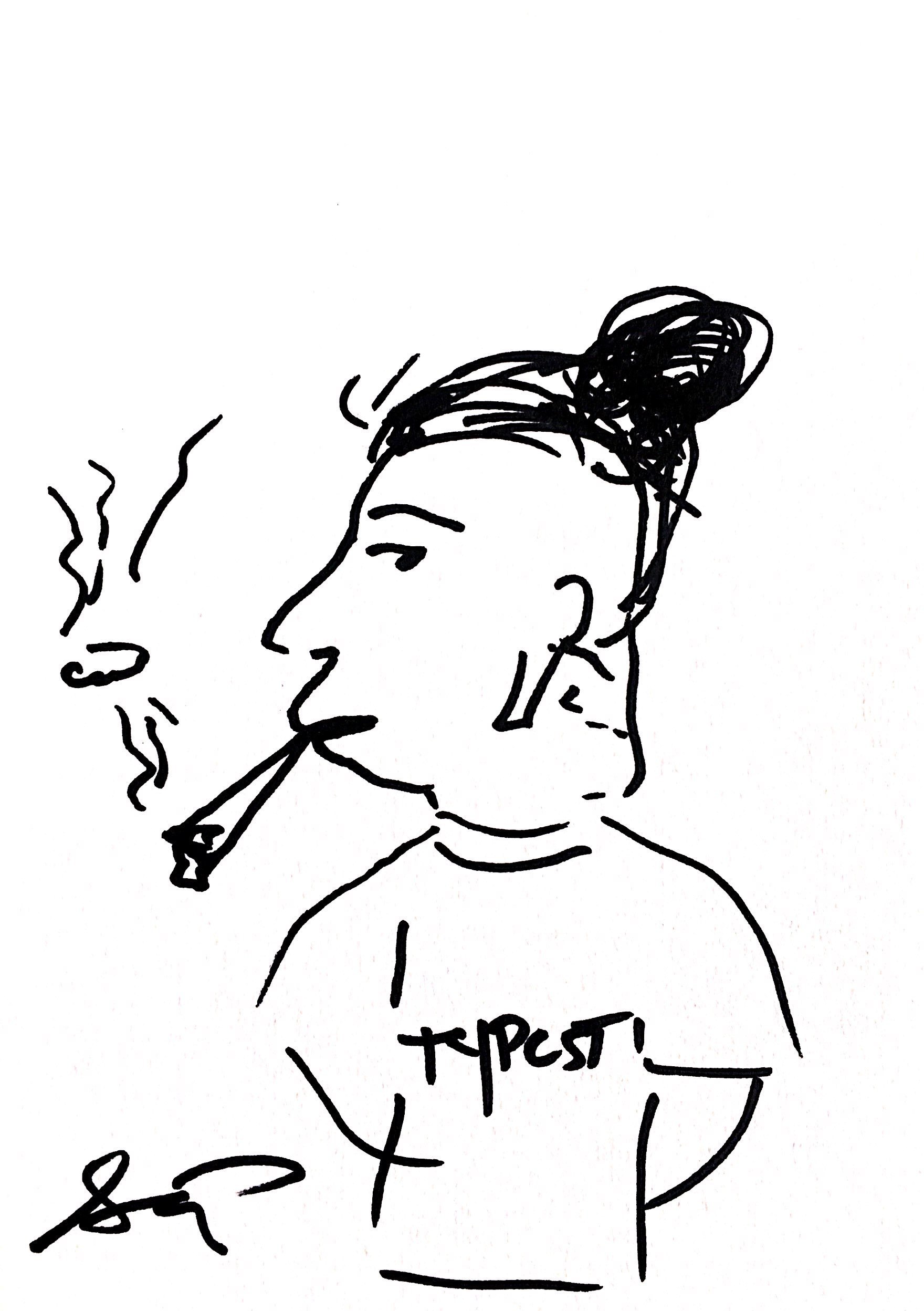 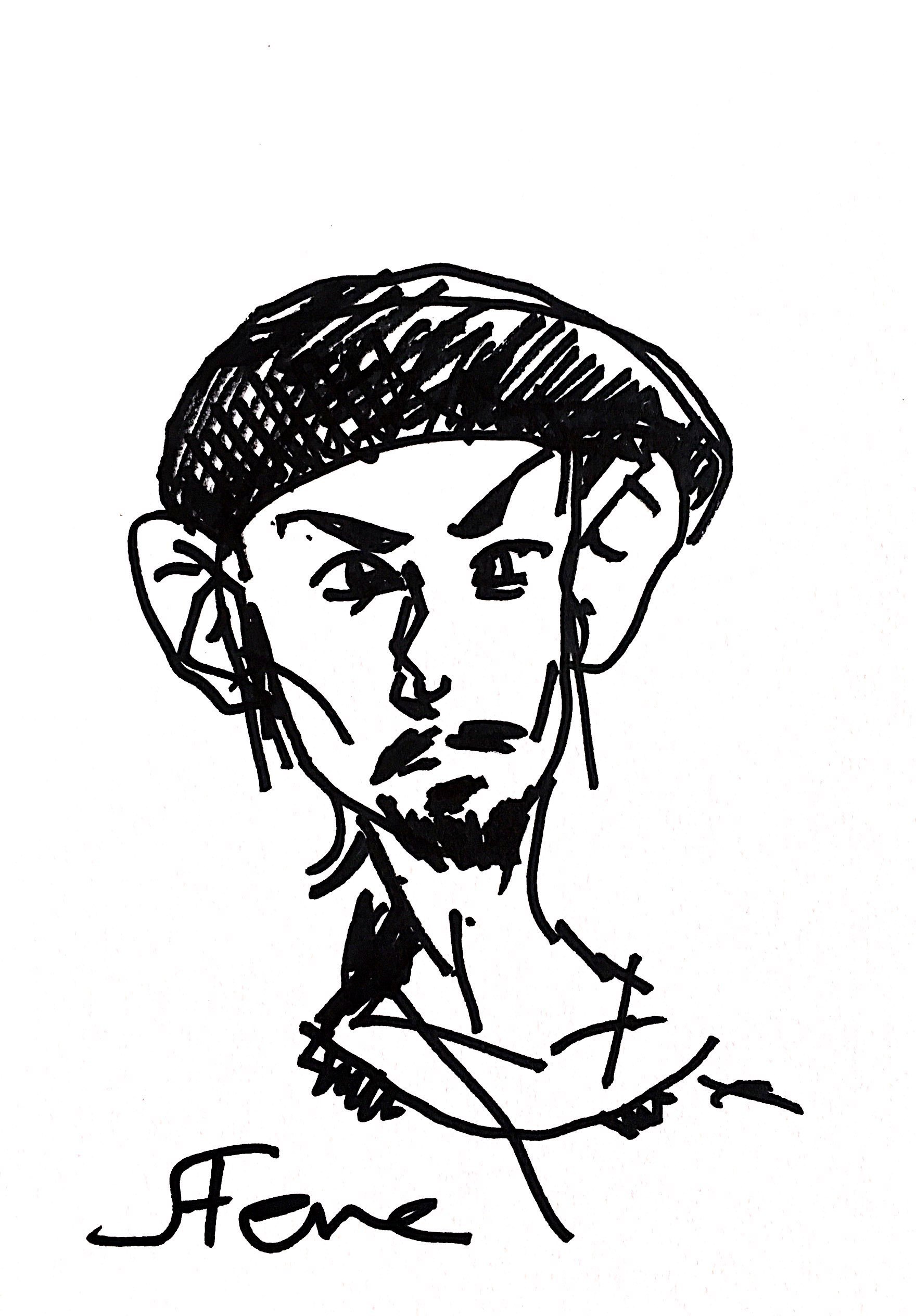 Typecast are slated to share the stage with American Football at their upcoming sold-out concert at the Power Mac Center Spotlight in Makati City on August 2 (Friday).

They are scheduled to tour Australia with Valley Of Chrome this September and will release their next studio album soon. 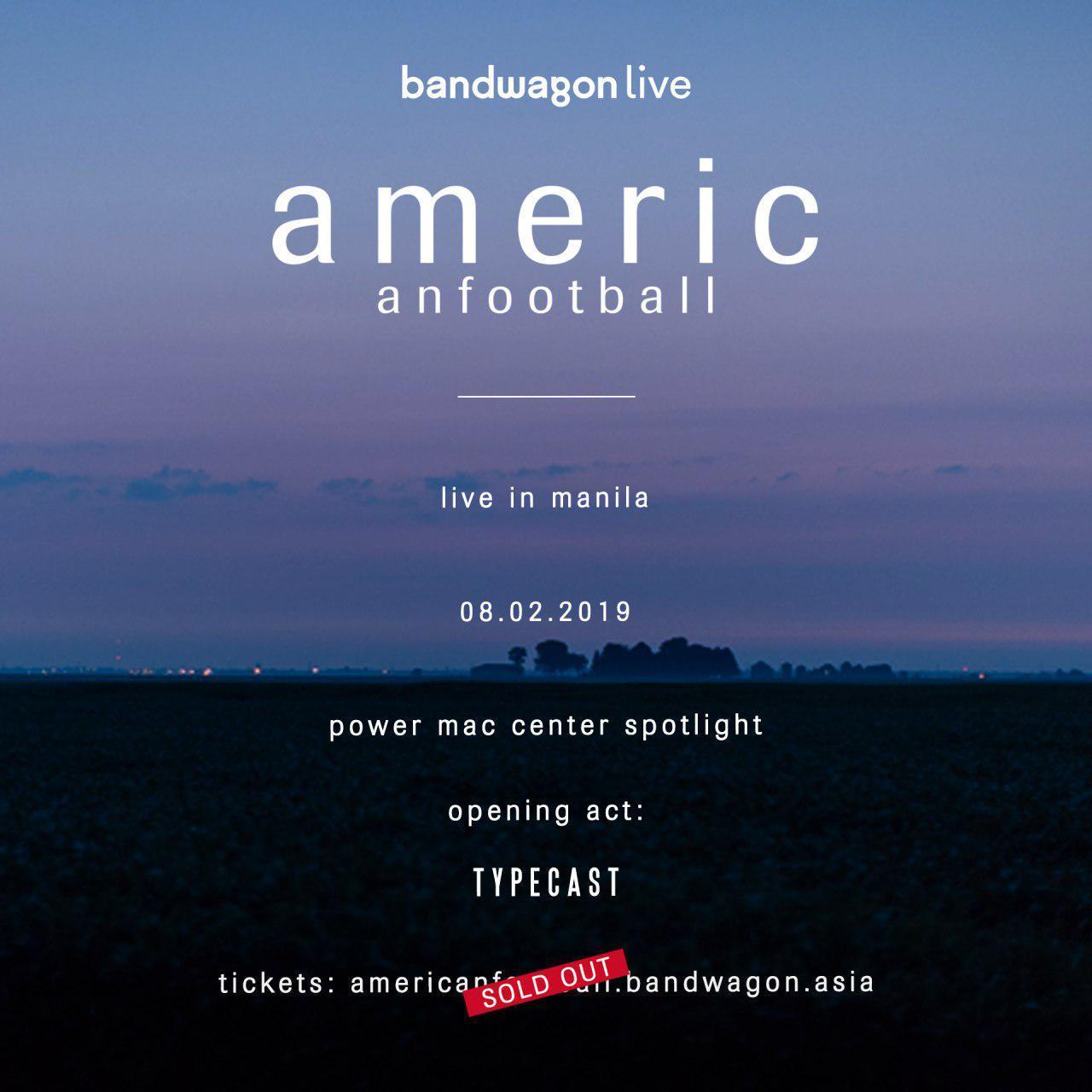