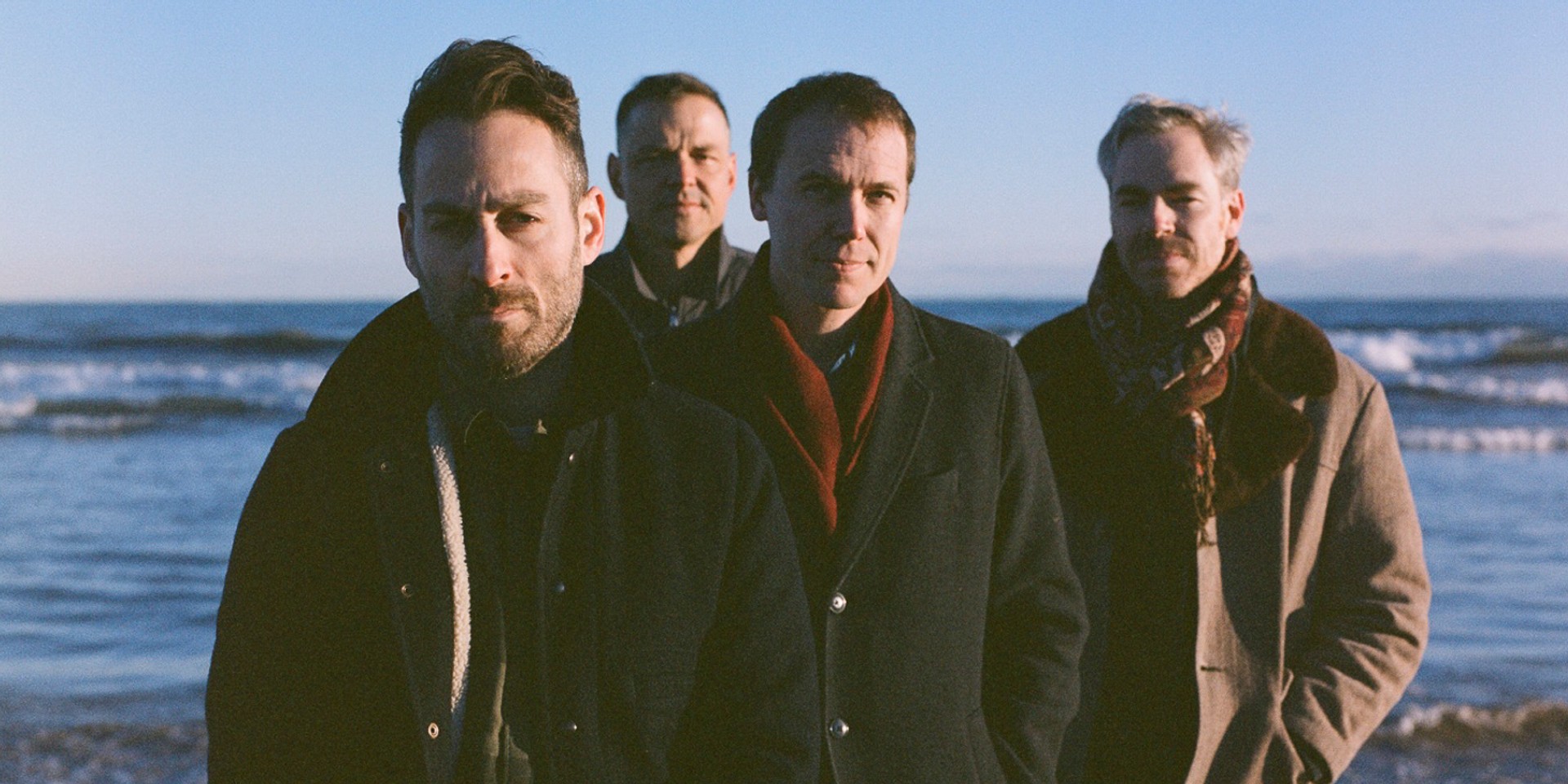 American Football are coming to Manila this August.

For the second edition of Bandwagon Live in Manila, American Football will be taking over the Power Mac Center Spotlight in Makati City, where the Bandwagon Music Market was held in 2016, on August 2 (Friday) at 7 p.m.

Tickets to American Football Live in Manila are now available for PHP 2,500 (Early Bird) and PHP 2,700 (Standard). Get tickets here.

American Football have come a long way since their inception in 1997. With three self-titled albums in their catalog, they've played local and international shows to display their contemplative, rich, and deeply expressive music with the world.

Their latest 8- track eponymous record, which dropped in March this year, features collaborations with Paramore's Hayley Williams on the track 'Uncomfortably Numb,' Québécoise act Land Of Talk's Elizabeth Powell on 'Every Wave to Ever Rise,' and their latest visual offering with British shoegaze act Slowdive's singer-songwriter Rachel Goswell on 'I Can’t Feel You.'

"We put a lot of time and a lot of energy into it," guitarist/bassist and singer Mike Kinsella says about the album. "We were all thoughtful about what we wanted to put out there. Last time, it was figuring out how to use all of our different arms. This time, we were like -- Ok we have these arms, let's use them."

American Football are also slated to perform in Japan, China, Hong Kong, Thailand, Indonesia, and Singapore this July to August. 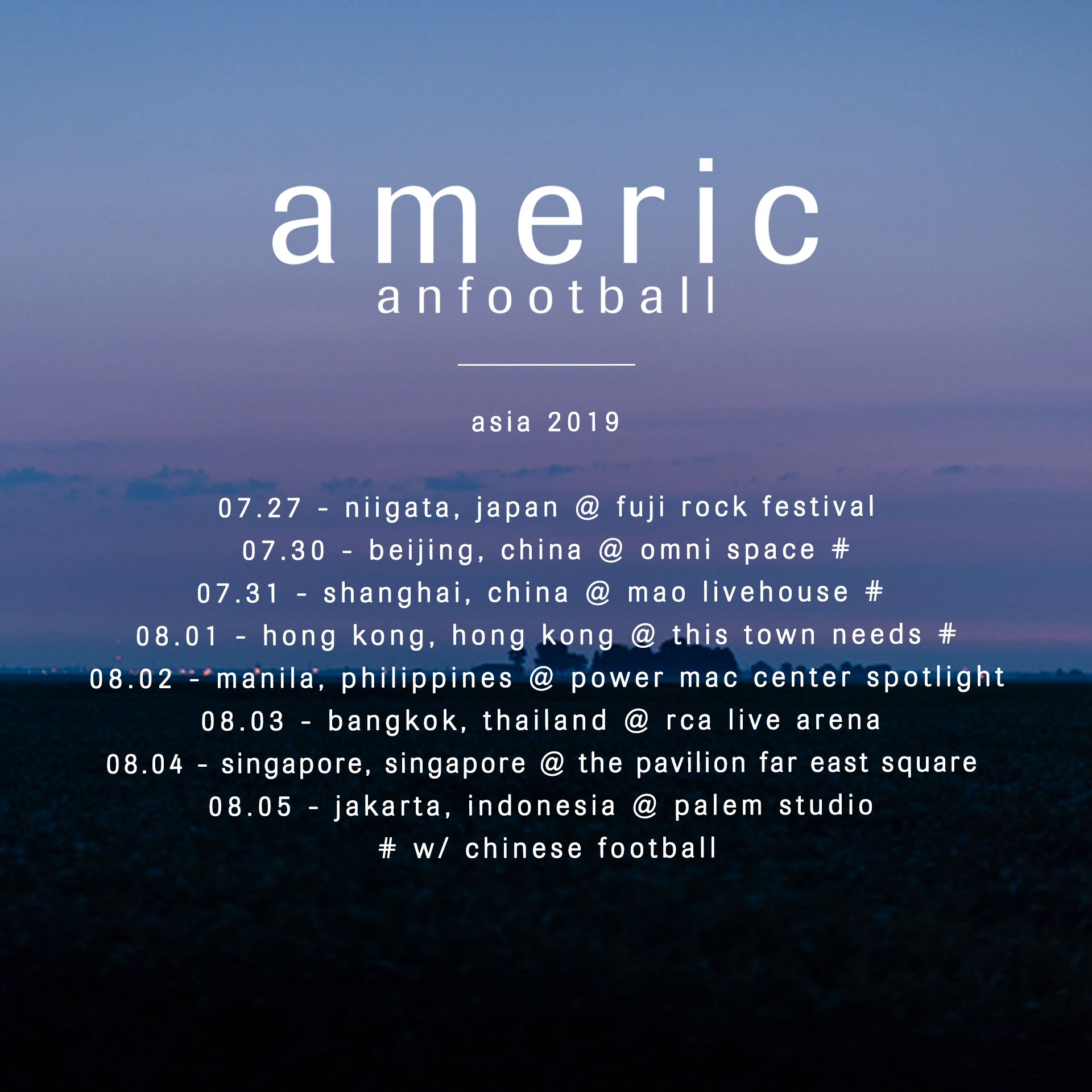 Watch their latest music video 'I Can’t Feel You,' featuring Rachel Goswell below.