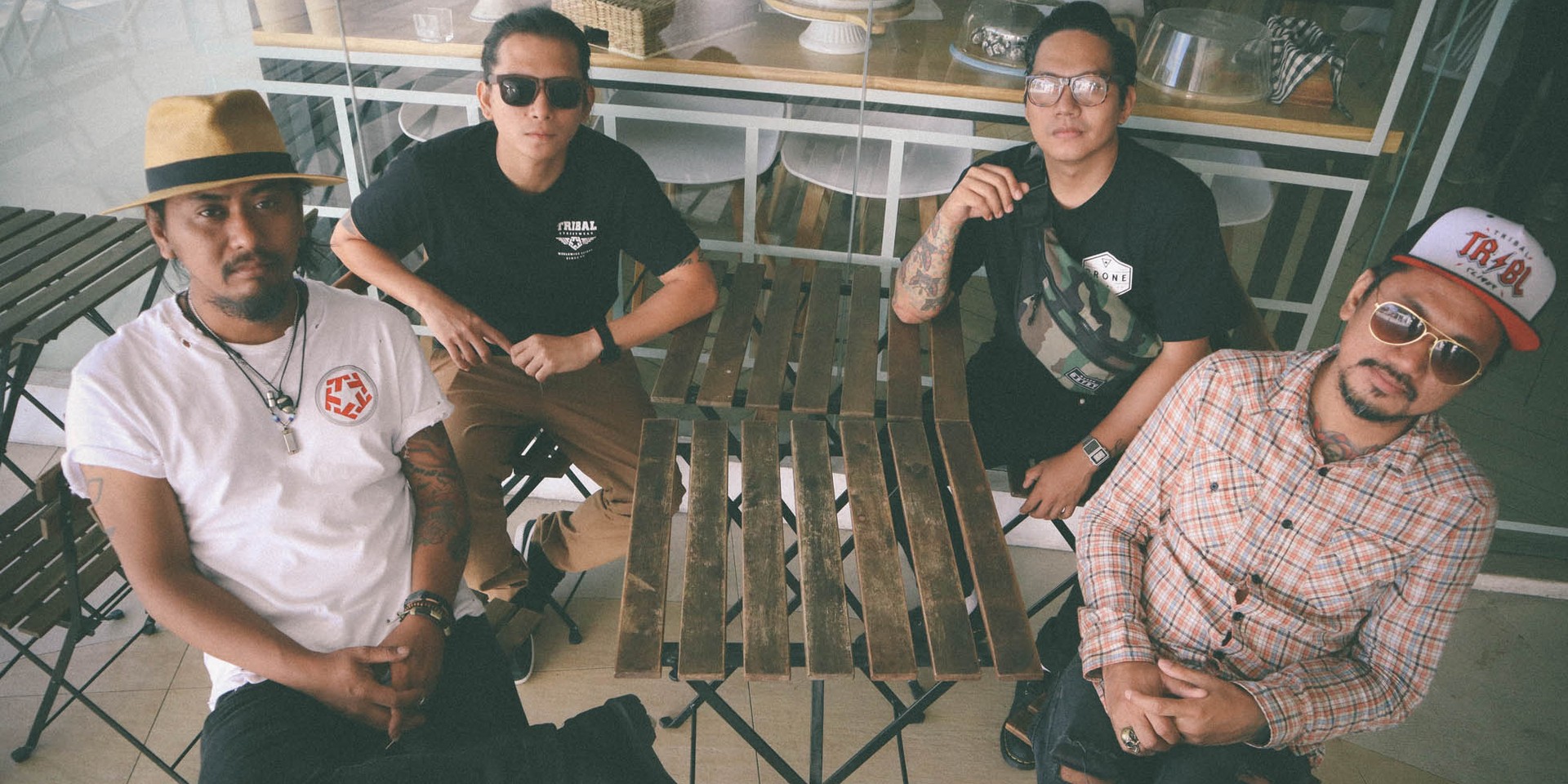 Typecast will be sharing the stage with American Football in Manila this August.

During their radio guesting at Jam 88.3 on Wednesday night (07/10), the Filipino post-hardcore quartet announced that they will be opening for American Football at their sold-out show at Power Mac Center Spotlight in Makati City on August 2 (Friday).

The influential Laguna homegrown quartet began to make noise in 1999. Their compelling, hard-hitting music led them to becoming one of the pioneers of the local emo scene with the release of their 2004 sophomore album The Infatuation Is Always There (via EMI Records). Throughout their career, they've been associated with their international contemporaries Explosions in the Sky and Dashboard Confessional and have also revealed how much American Football, including Mike Kinsella's solo project Owen, made an impact on their songwriting.

Typecast have since toured the globe, hitting up shows in Singapore for Baybeats in 2008, USA, and Taiwan for Wake Up Festival, and will soon be making their Australia debut with Valley Of Chrome this September. The 'Will You Ever Learn' act recently delivered their first Tagalog single 'Mulat Na Mata,' following the release of their mental health awareness music video for 'Perfect Posture.'

Typecast will be appearing in Singapore for a one-night show at Daily Essentials with Singaporean stoner metal quartet Marijannah, Singaporean metal/hardcore trio HRVST, Valley of Chrome, and Japanese alt-rock act Nothing to Declare on July 21 (Sunday). Tickets are available here for 26 SGD (limited early bird) and 32 SGD (standard).

The 'Perfect Posture' quartet exclusively revealed to Bandwagon that they will be releasing their next studio album soon. 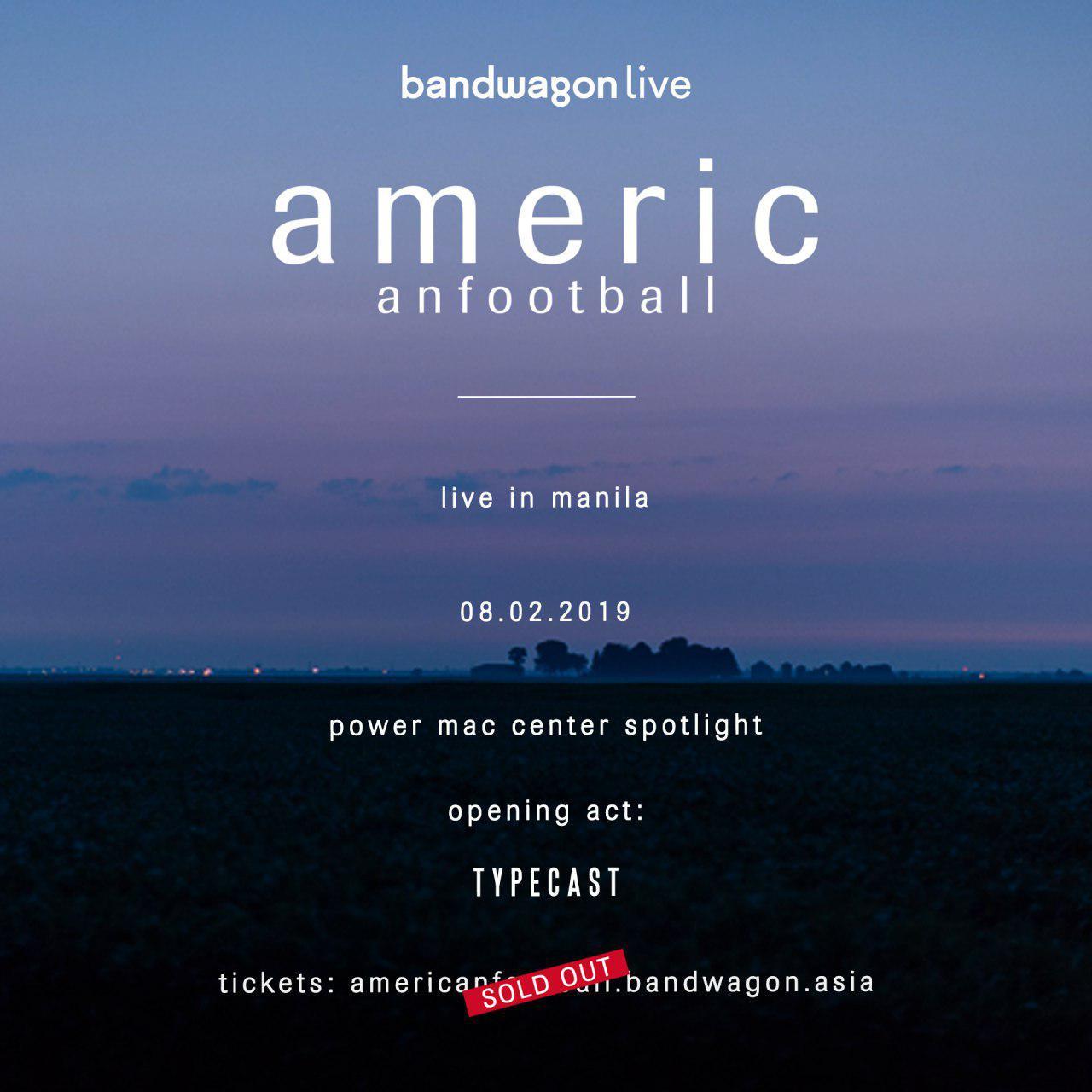