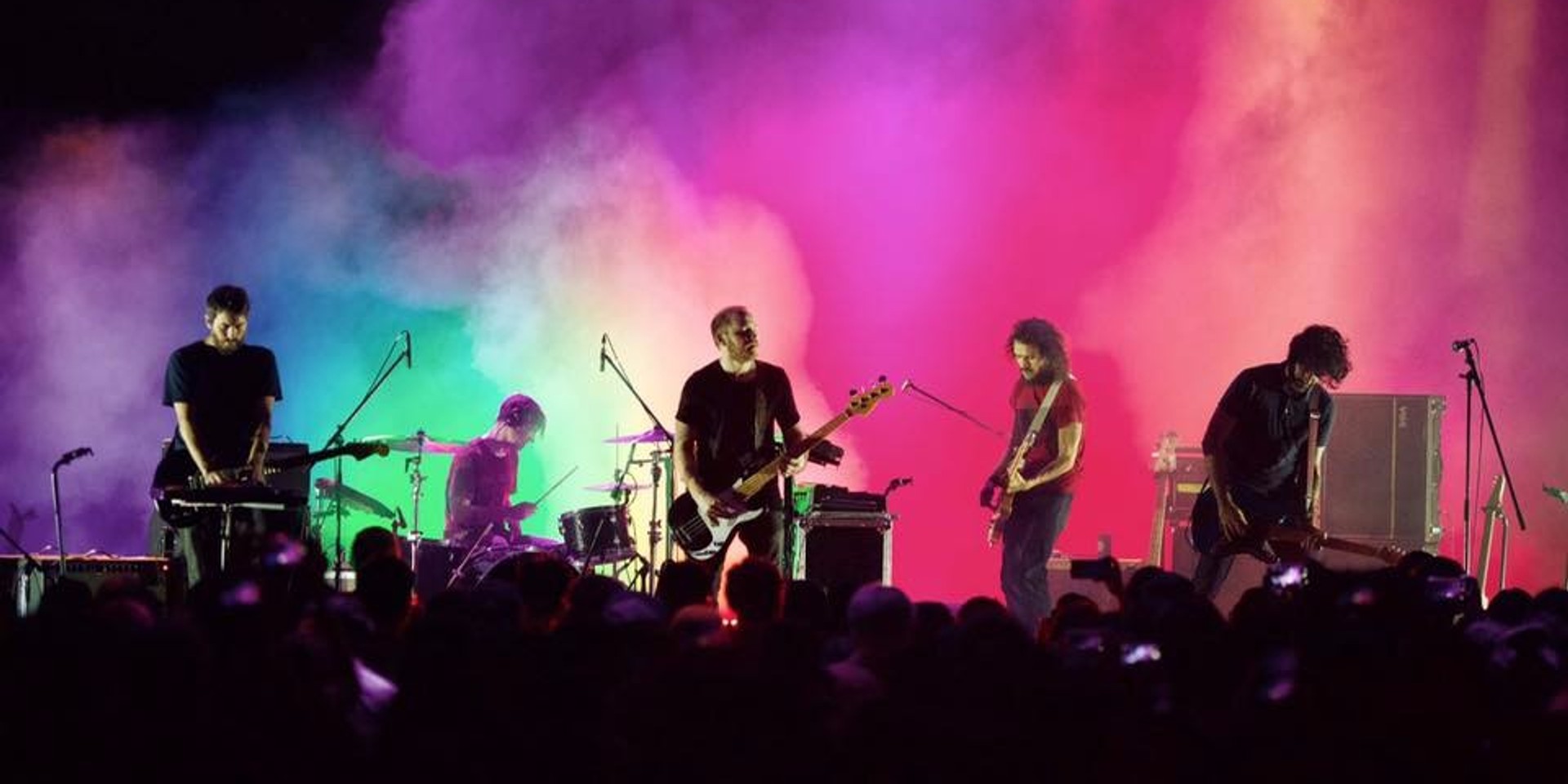 Symmetry Entertainment's two-sided concert featuring Kiwi psych-rockers Unknown Mortal Orchestra (UMO), and Texan instrumentalists Explosions in the Sky (EITS) may seem like an odd pairing on paper. But boy, did they work out like peanut butter and jelly in execution.

Taking place at The Coliseum, Hard Rock Hotel Singapore (within Resorts World Sentosa), both bands may have attracted disparate crowds (amounting to a near sell-out for the venue), but regardless of which was your cup of tea, you had to be mightily impressed by the compelling musicianship on display on both ends. 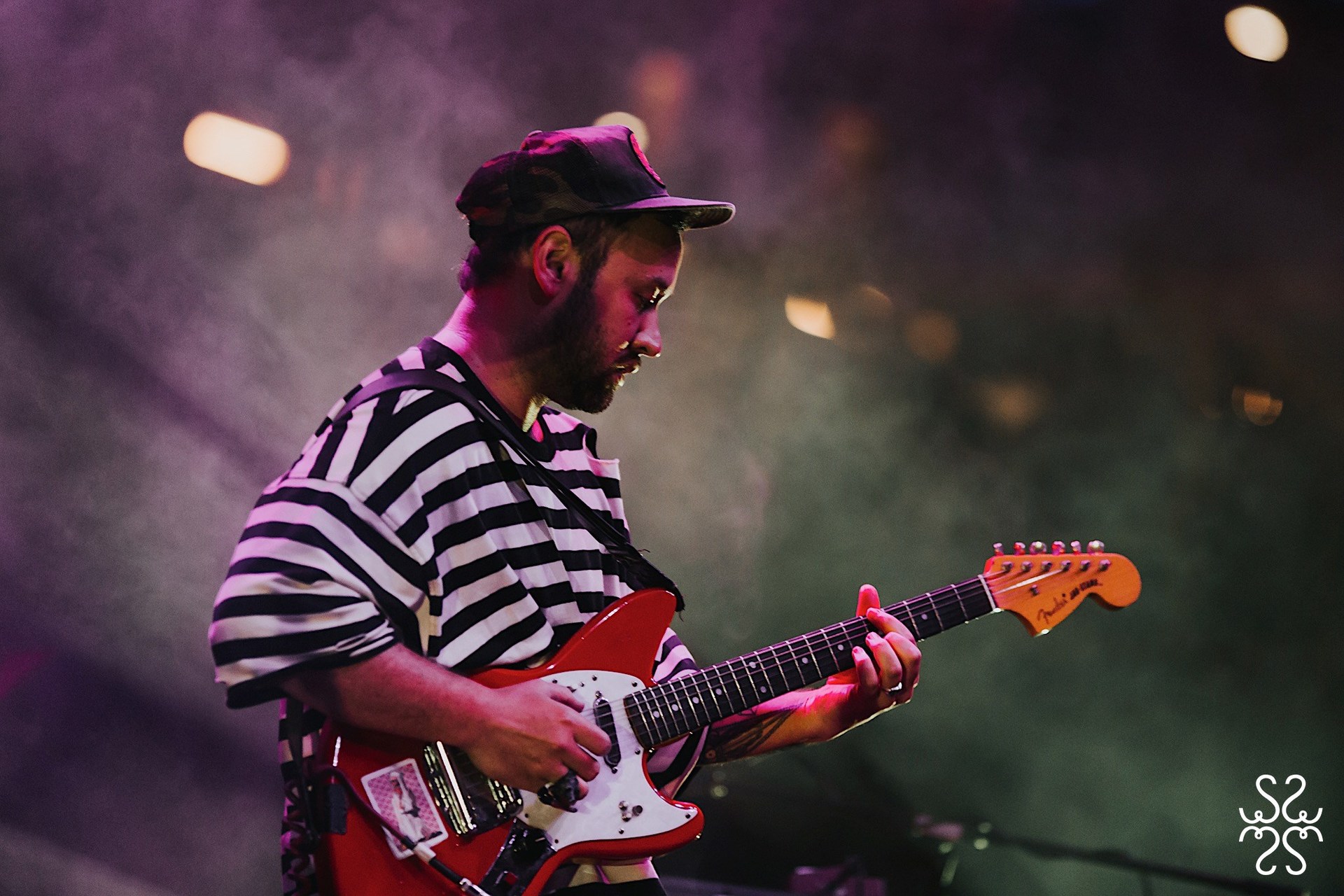 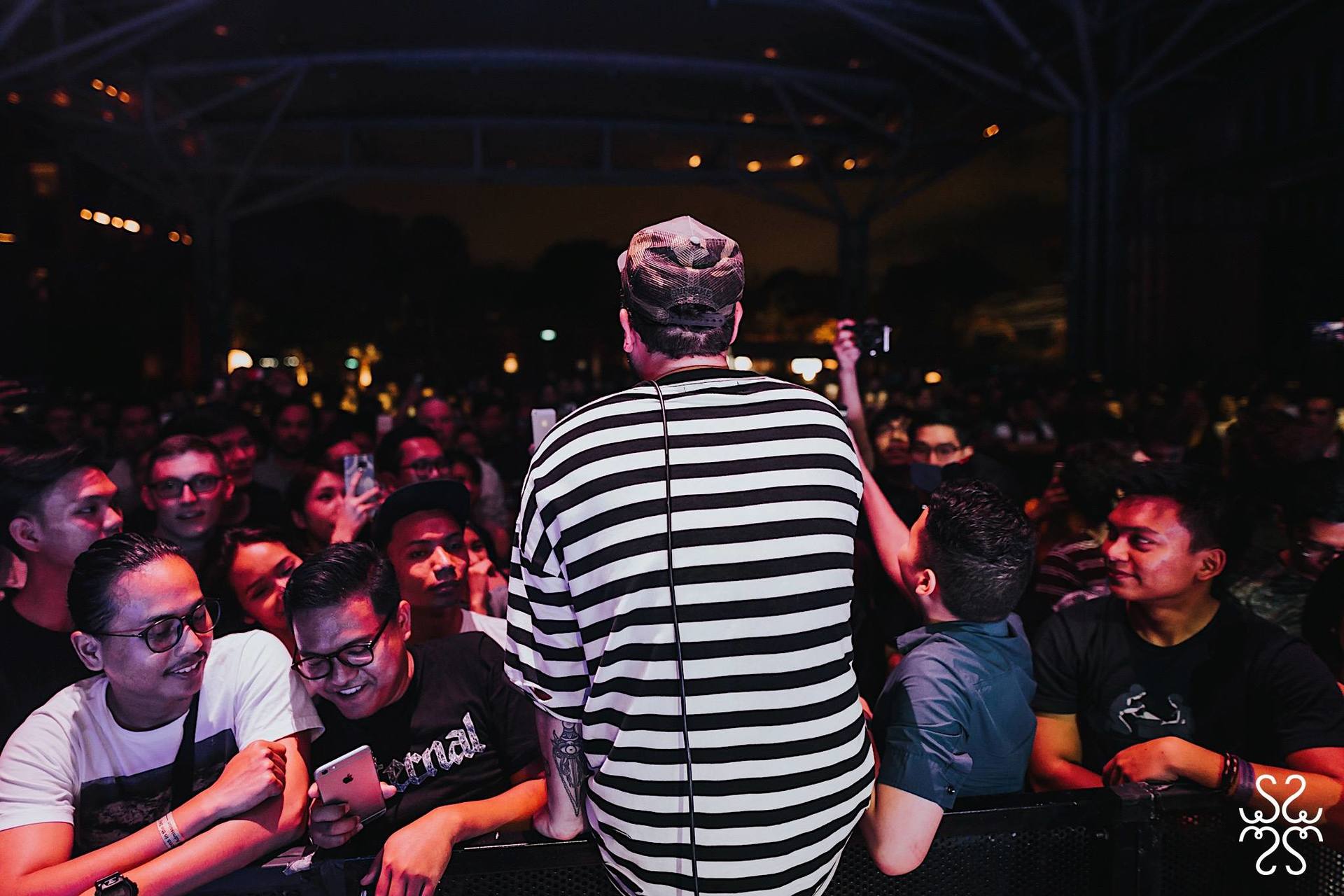 UMO kicked off the night early at 7.40pm, inspiring an early evening dance party from their devout fans in the front. Even though the band has already been here twice for a pair of high-profile festival slots (one for The People's Party and the other for Laneway), this gig was particularly anticipated since this would be their first full-length set in Singapore.

And while lengthier doesn't always mean better, it certainly did in this instance because the band got to showcase their wide breadth of material (and influences), ranging from lo-fi garage rawness to psychedelic rock virtuosity to indie-pop infectiousness. Even the folks at the back (clearly there specifically for Explosions), couldn't help but nod in approval. 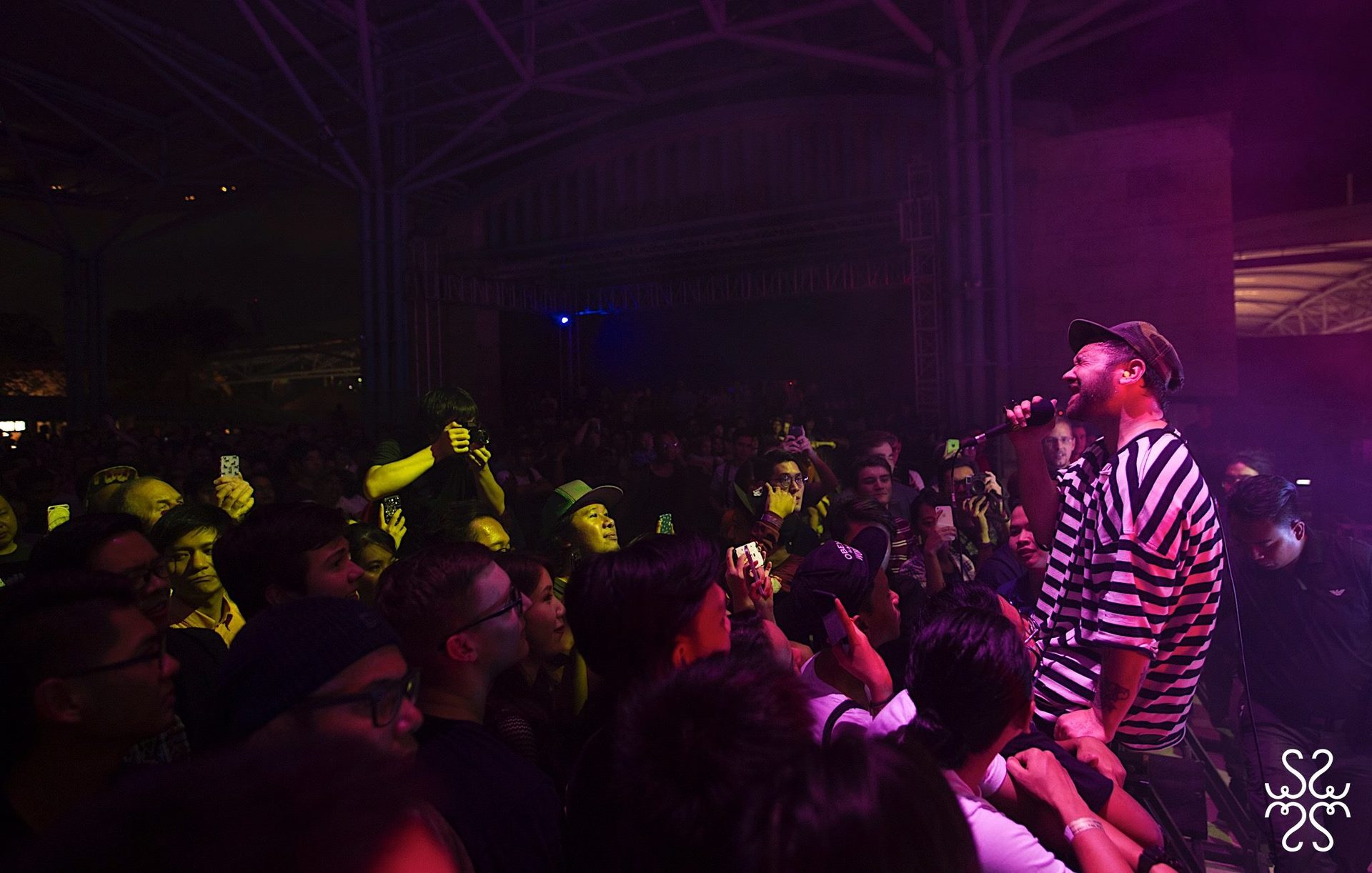 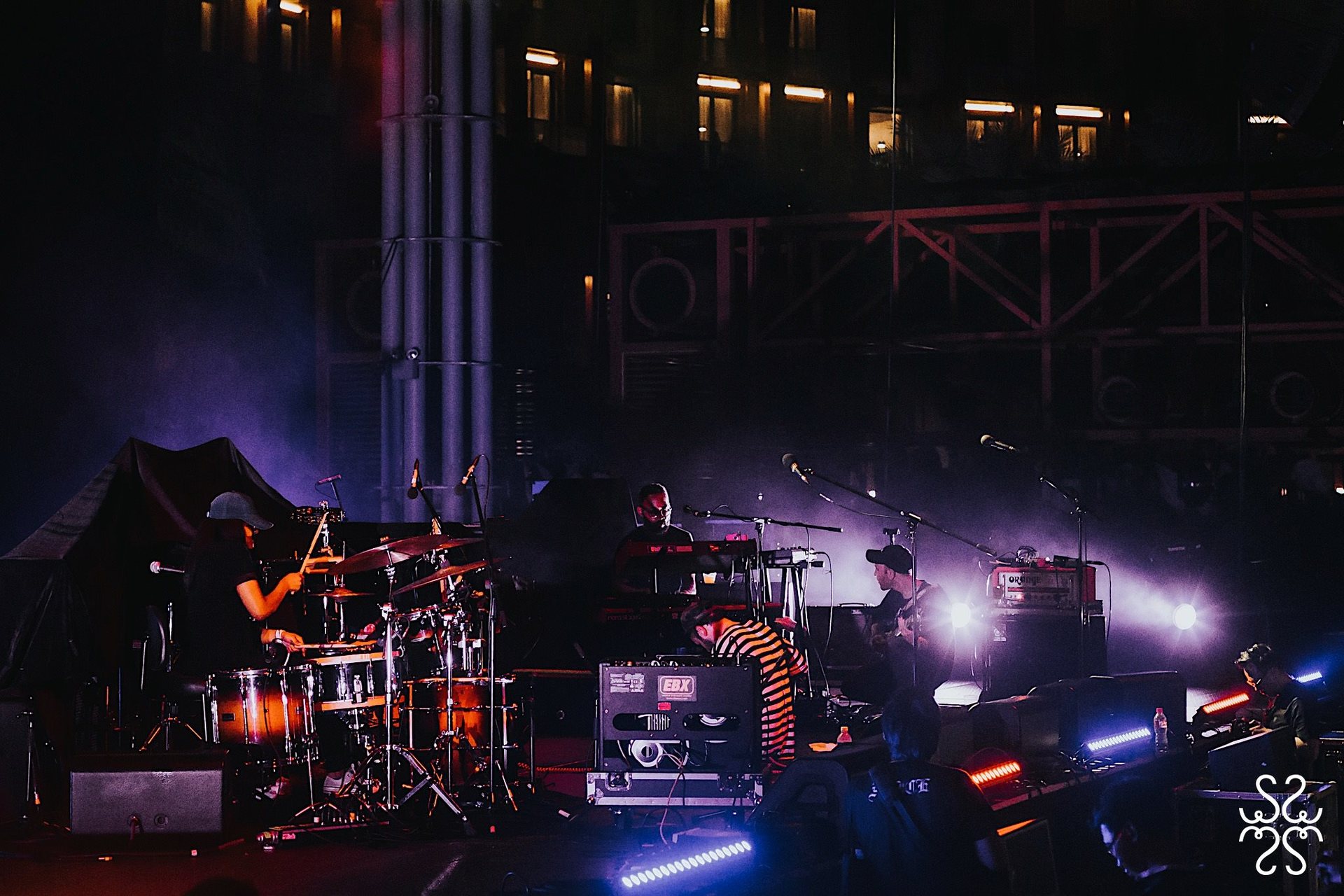 But as winsome as the New Zealand-rooted band were, it was undoubtedly Explosions in the Sky that got the night's biggest reactions. While UMO marshaled more kinetic displays of appreciation from their audience - Explosions' loud, atmospheric set catalyzed less motion but more emotion.

Like UMO, Explosions in the Sky have also been here before (for 2013's Camp Symmetry), and like UMO, this might have also been their best showing yet. Alternately delicate and muscular, EITS sets (especially ones as good as this) are designed to make you lose yourself in an introspective haze of tension, longing, love and catharsis. 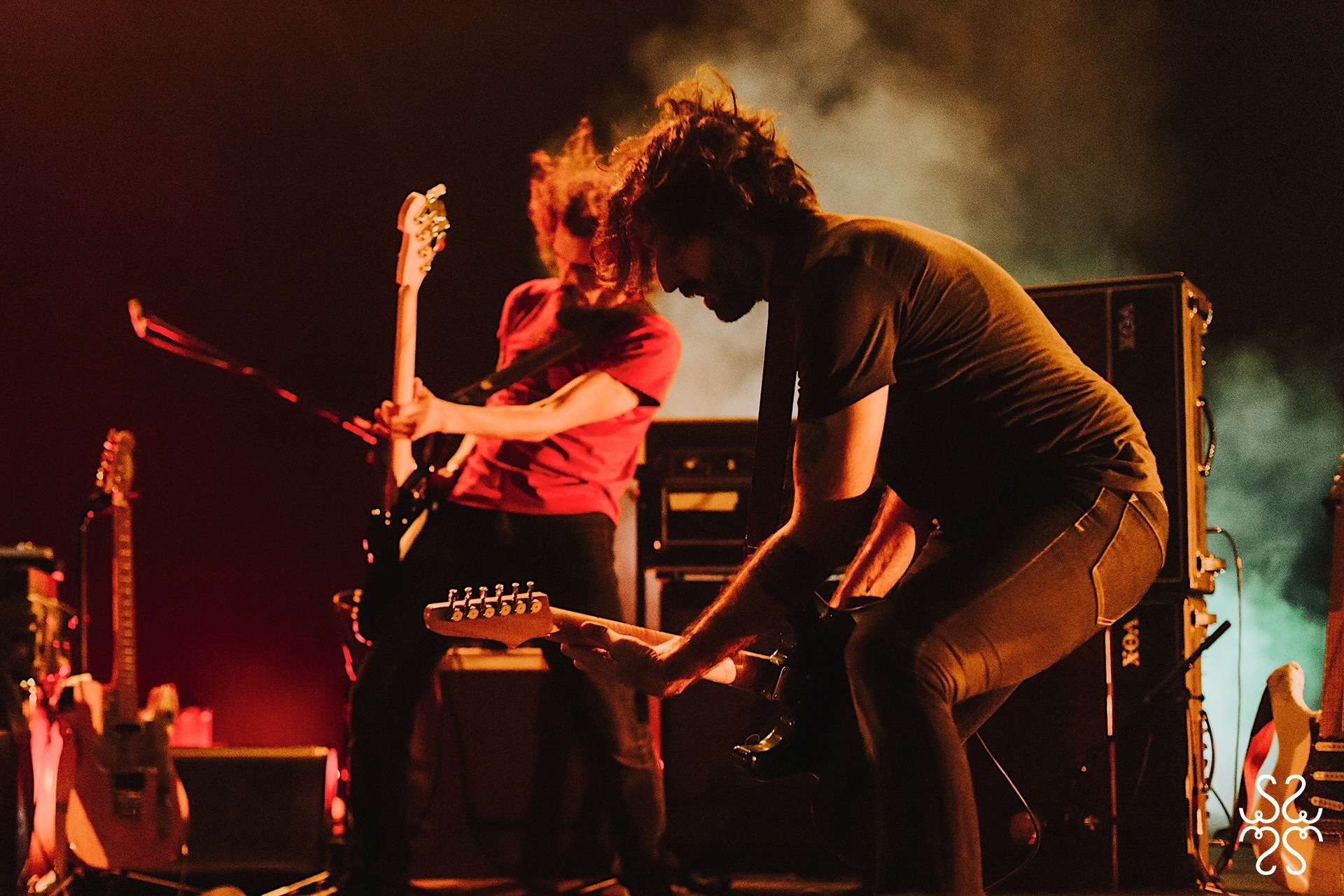 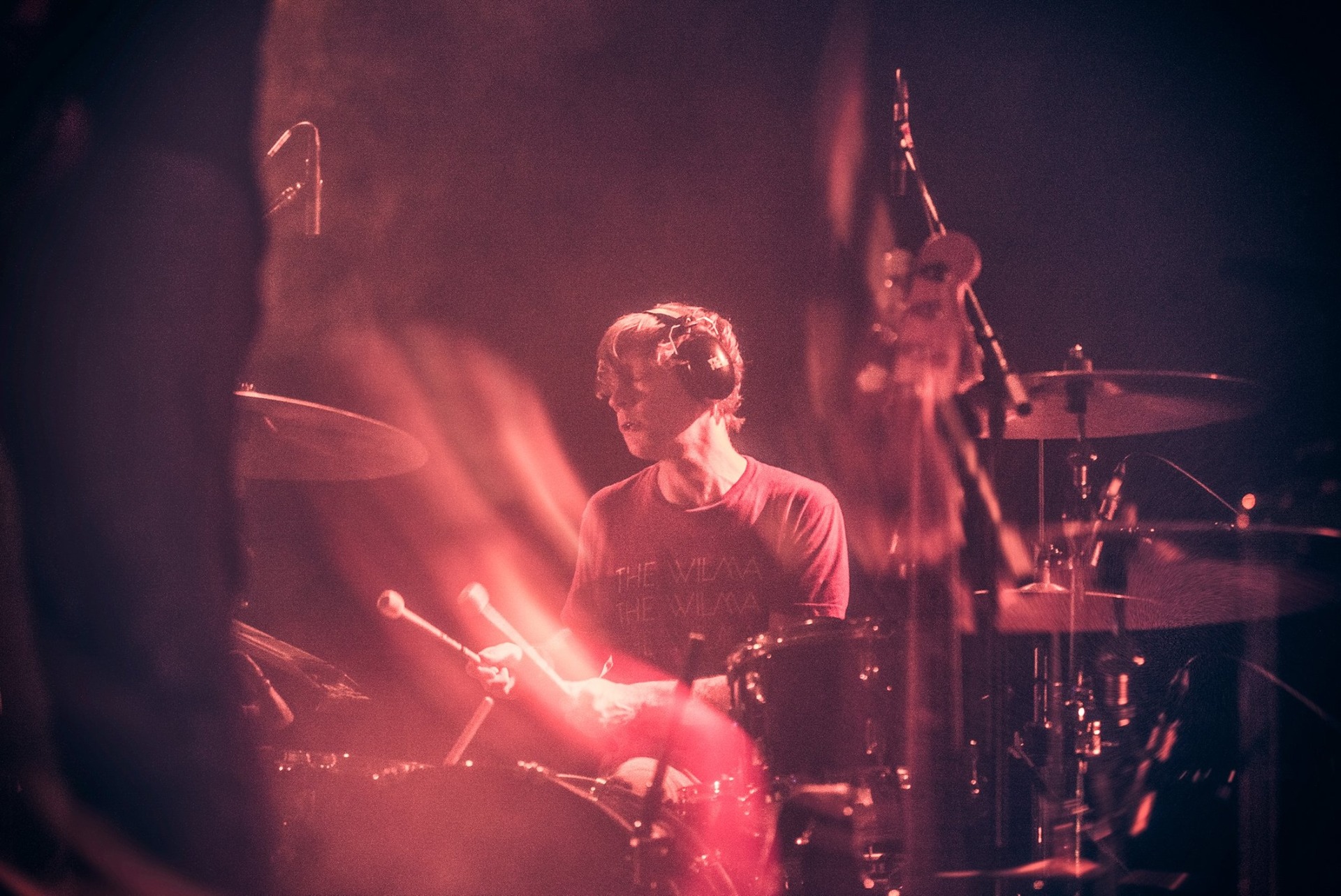 There was a sort of collective consciousness that washed over the audience by the climax of Explosions' enveloping instrumental journey, so despite the profoundly intimate nature of everyone's internal response (wordless music naturally lends itself to personal interpretation more than others), the experience was more singular than it was solitary. 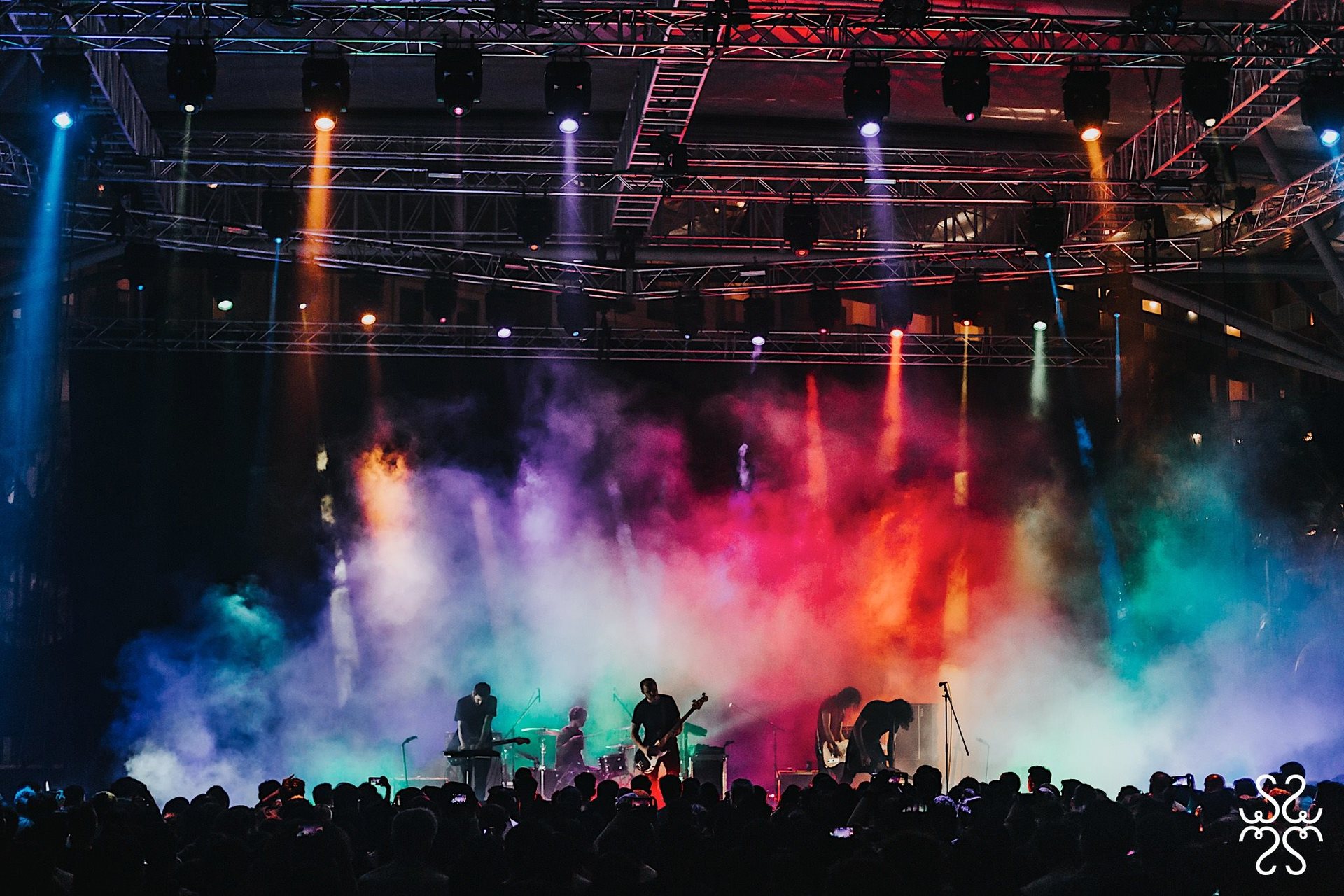 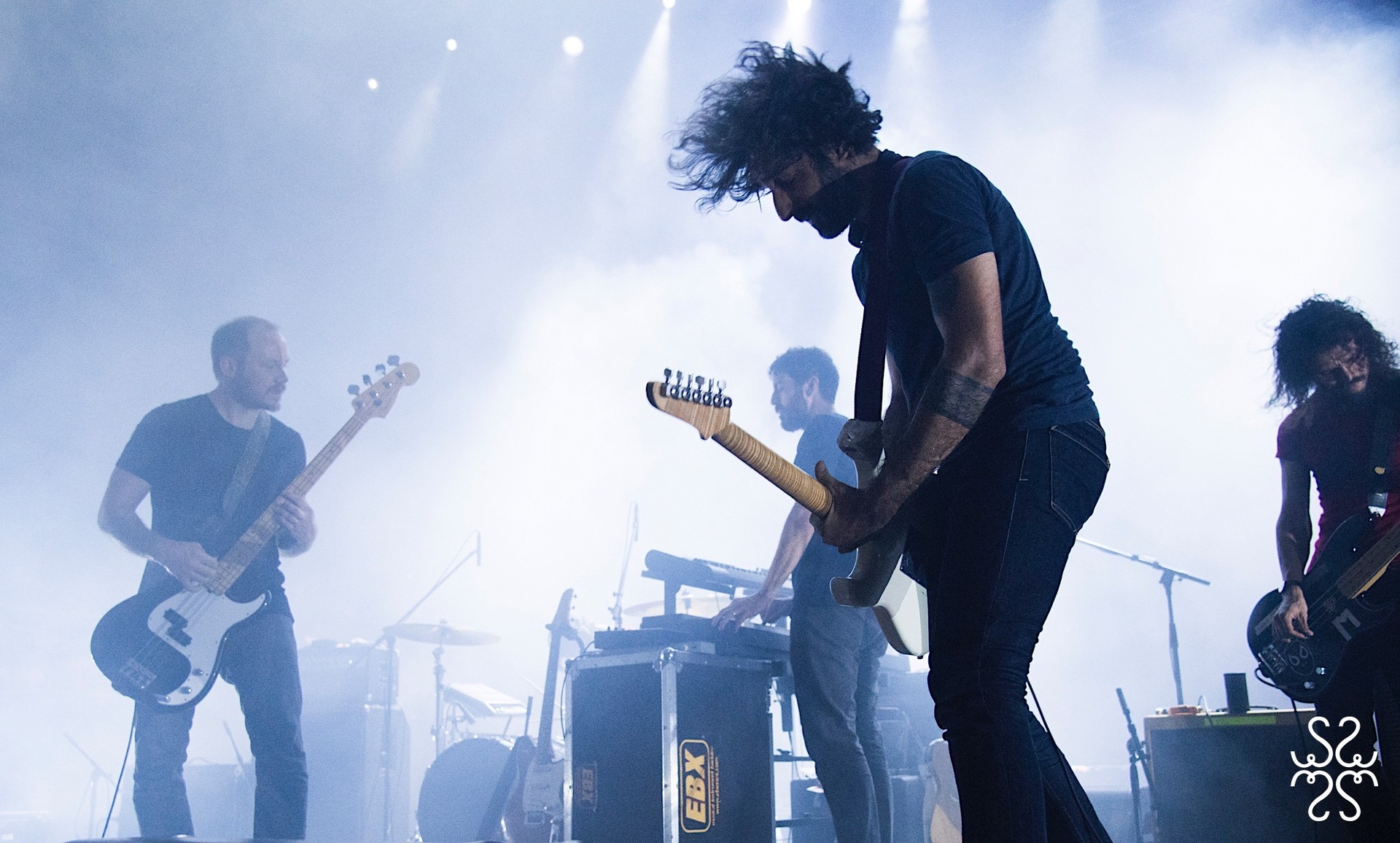 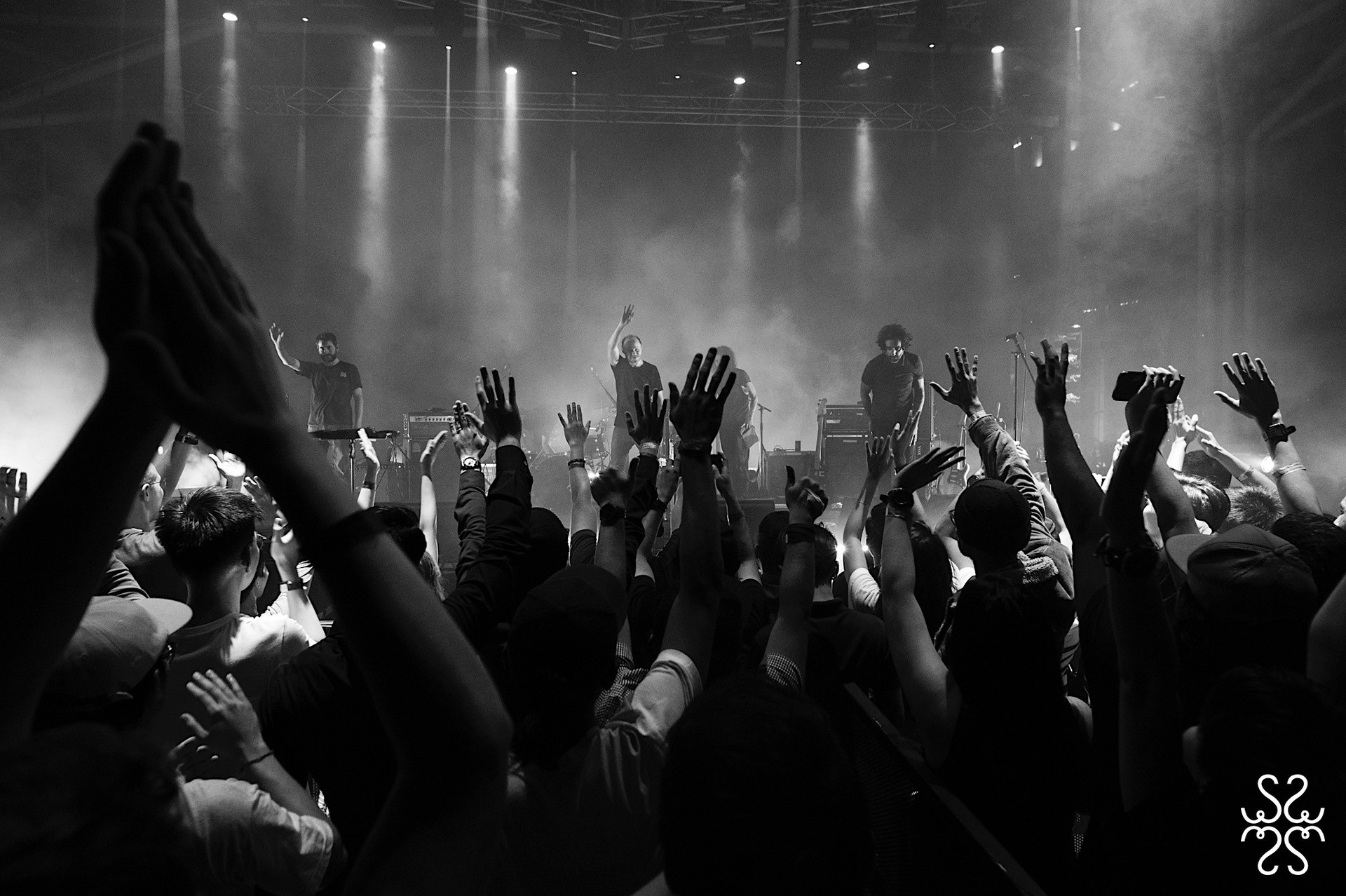