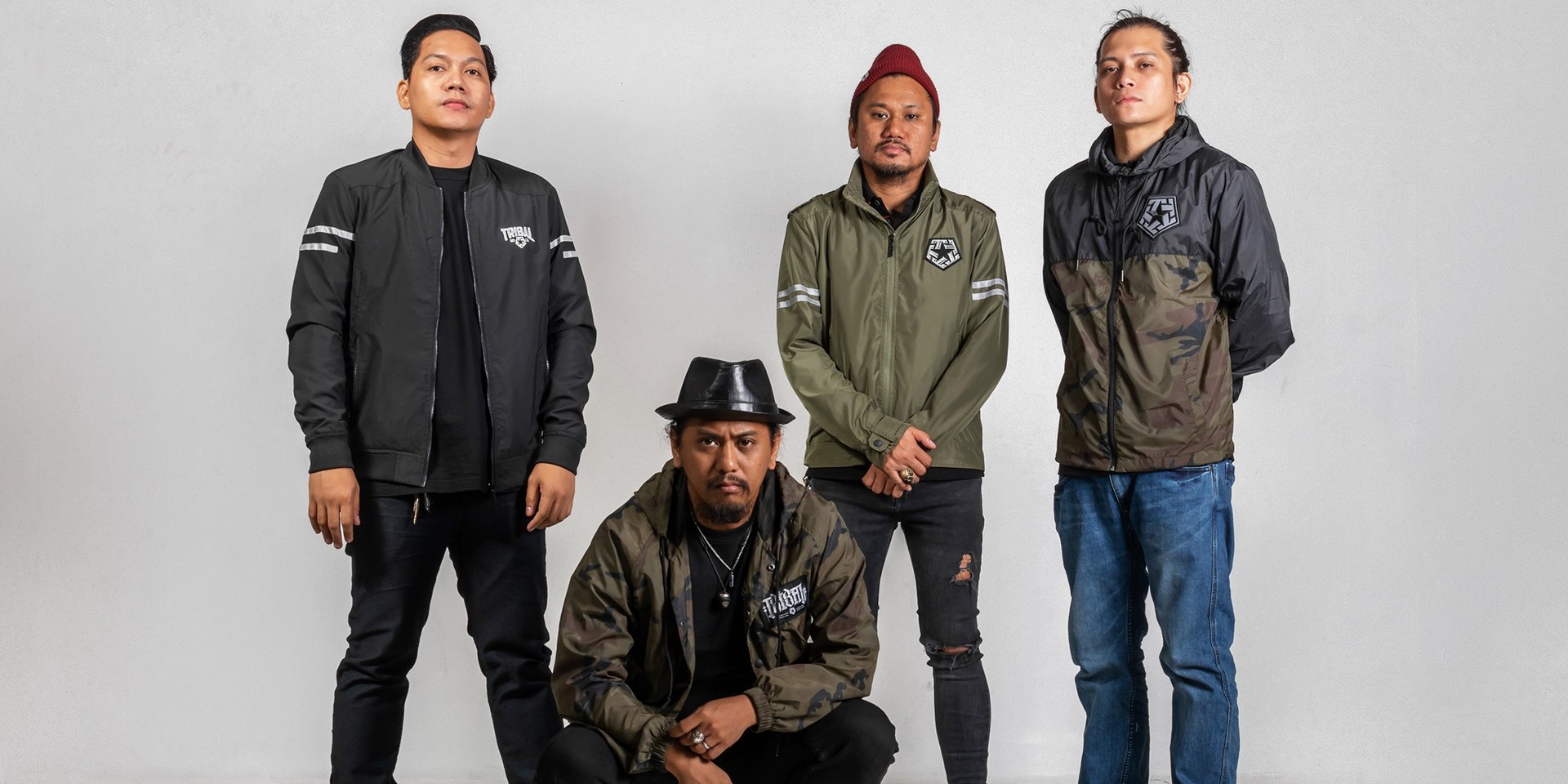 Typecast have a new music video coming up.

The Filipino post-hardcore act announced via their offical Facebook page on Thursday (06/27) that they will be releasing a Arvin Kadiboy Belarmino-directed music video for their latest single 'Mulat Na Mata.' The track, which was released in March, is the band's first Tagalog offering in 20 years.

"Almost everyone has had experiences with individuals who want to milk their hard-earned success for cheap opportunities," vocalist Steve Badiola tells Bandwagon the story behind the song, exclusively. "There are many of those who want to ride the waves of someone else's work for their personal gain. The song is about that realization and putting a stop to that kind of toxic abuse and behavior."

The official release date of Typecast's 'Mulat Na Mata' music video has yet to be revealed.

Typecast recently concluded their US tour with Valley of Chrome. The ''Will You Ever Learn' act are slated to appear at the the Wake Up Festival in Taiwan on July 6 (Saturday), where they'll be sharing the stage with The eXtensions, IPHAZE (FR), The Chairman, 12.8(twelve.eight) (HK), and 江東成名.

Check out the teaser below.