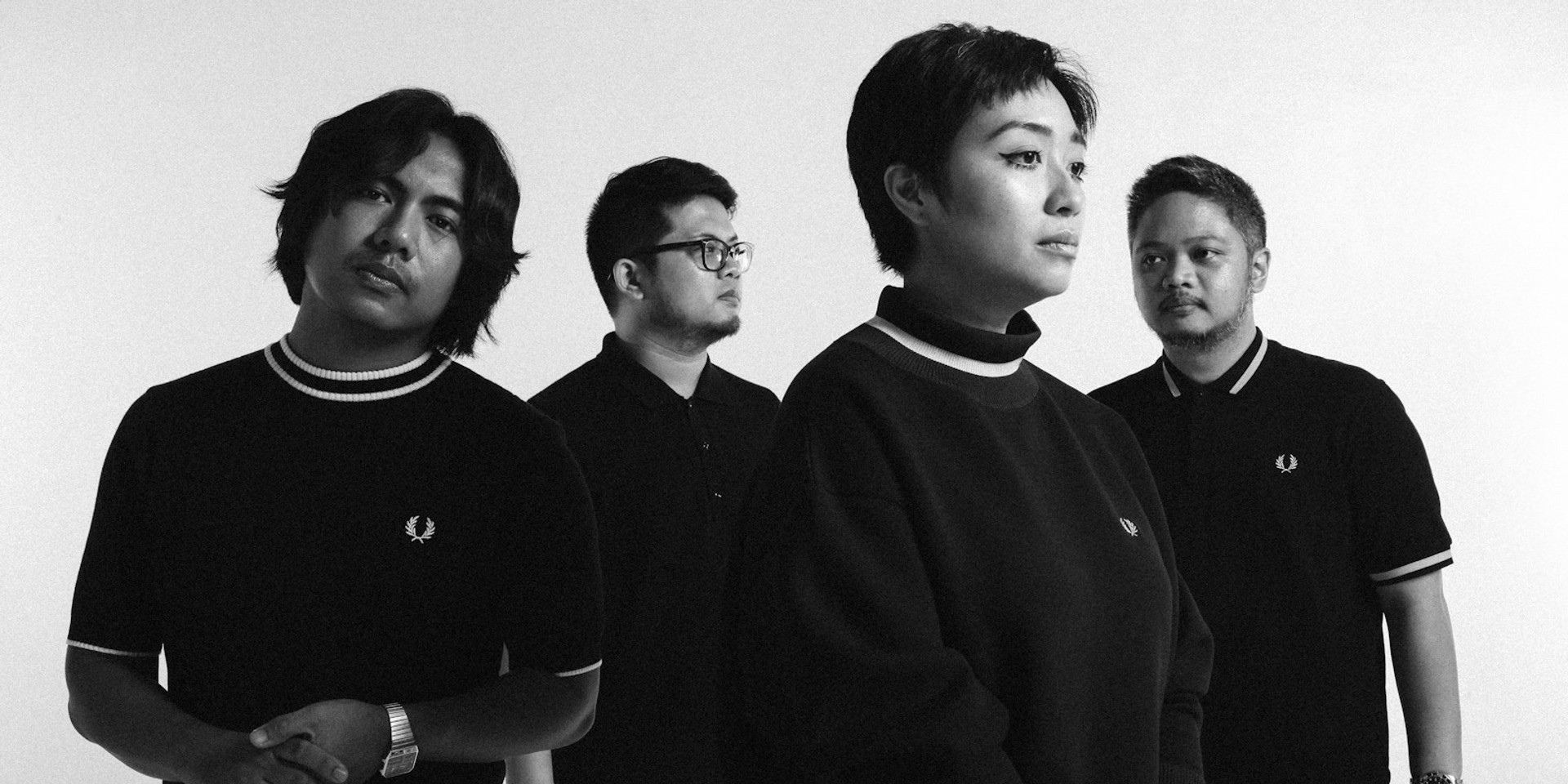 The band shared the news via their social media channels with a quick countdown and the surprise album drop.

To all the UDD supporters and our dear friends Kevin, Tiff and Sherwin. https://t.co/OZ7mJoEPPx

The eponymous fourth studio album took 7 years to make and serves as the followup to 2012's Capacities.

UDD are set to return to Singapore for a headlining show this August and are scheduled to tour the US this September with IV of Spades.