Ultra Korea has kicked off with a rough start to day one.

The festival, which is currently taking place, will host the likes of Swedish House Mafia, Virtual Self, Kayzo, Knife Party and more over the three-day festivities. However, day one has been marred with untimely delays.

It has been brought to Bandwagon's attention that while the festival was scheduled to begin at 1pm Korea time, the gates were not opened until around 3pm. Two opening acts were also unceremoniously cut from their performance schedules.

A trusted source revealed that as of 2:40pm Korea time, the festival's main stage had still not been fully constructed and tested.

Ultra Korea's troubles are not the first time the Ultra festival franchise has been plagued with locale changes, last minute problems and more. Earlier this year, Ultra Miami announced a change in venue to the Virginia Key Beach Park, and further announced a move out of Miami after its conclusion. Ultra Singapore has also had its fair share of troubles, with a last minute venue change.

However, it is important to note that despite being under the Ultra franchise, each country's festival is run by individual promoters, and these issues should not be taken as a reflection of Ultra's branding. 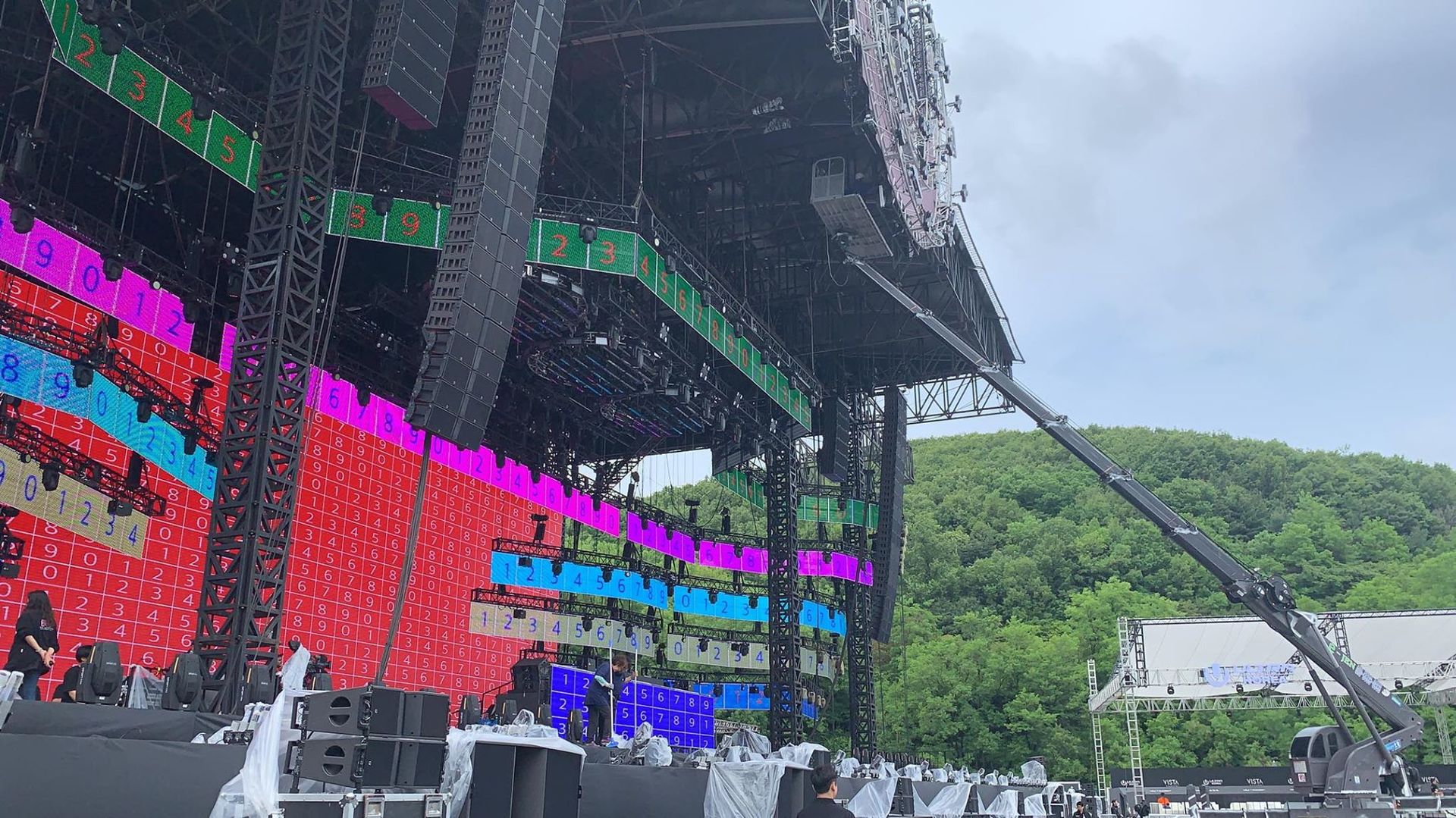