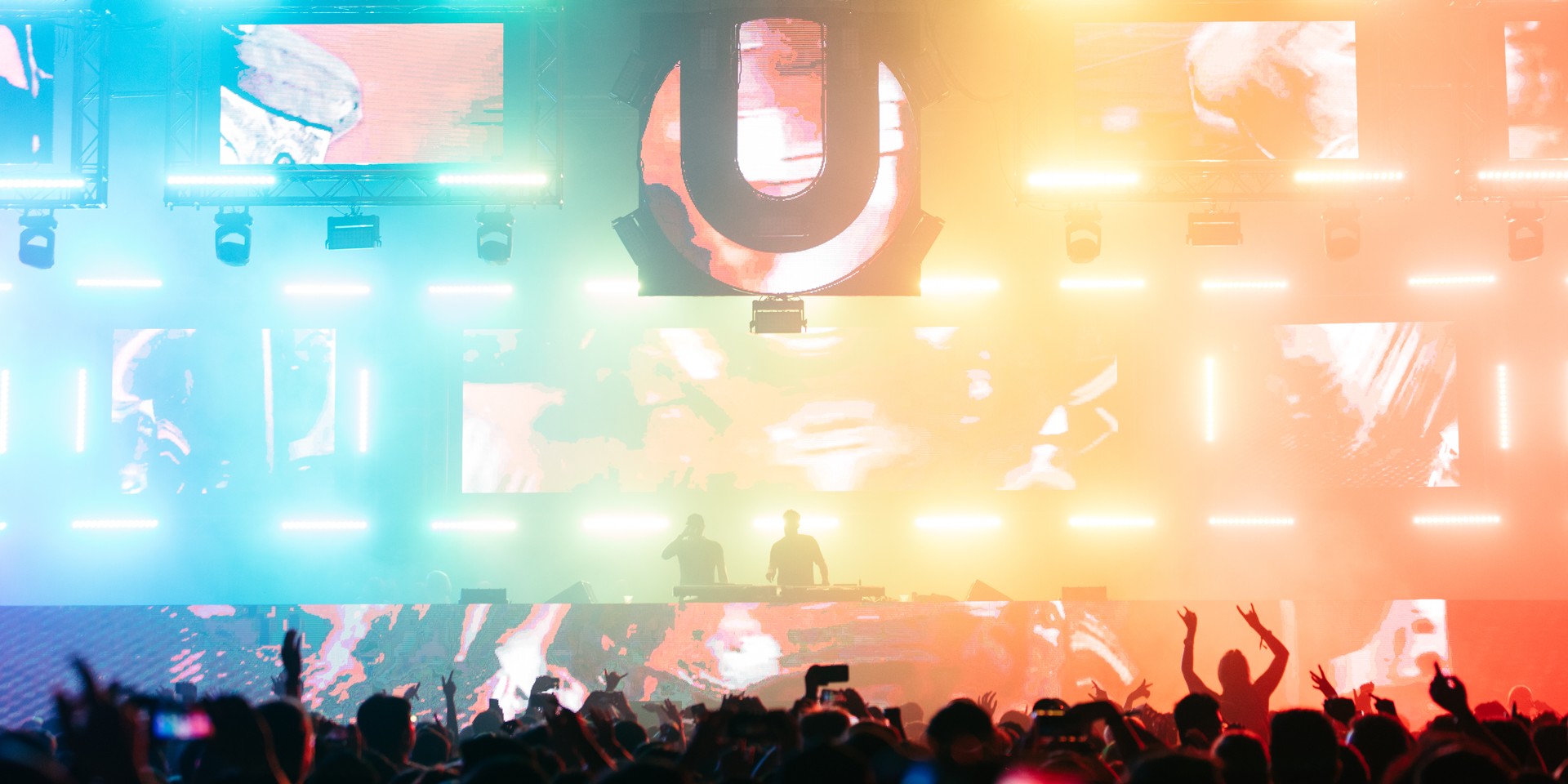 Ultra Singapore has had a track record of producing some of the best festivals the country has ever seen, from 2016’s glorious debut to 2018’s stacked showing. This year, however, things played out a little differently.

This year’s festival was marred by by several issues including a late line-up announcement, a last minute change in venue, headliner Martin Garrix pulling out just a few days before the show, and the extremely late issuing of e-tickets. Also announced was the removal of the acclaimed Worldwide Stage, as well as a downsizing of the festival’s line-up. 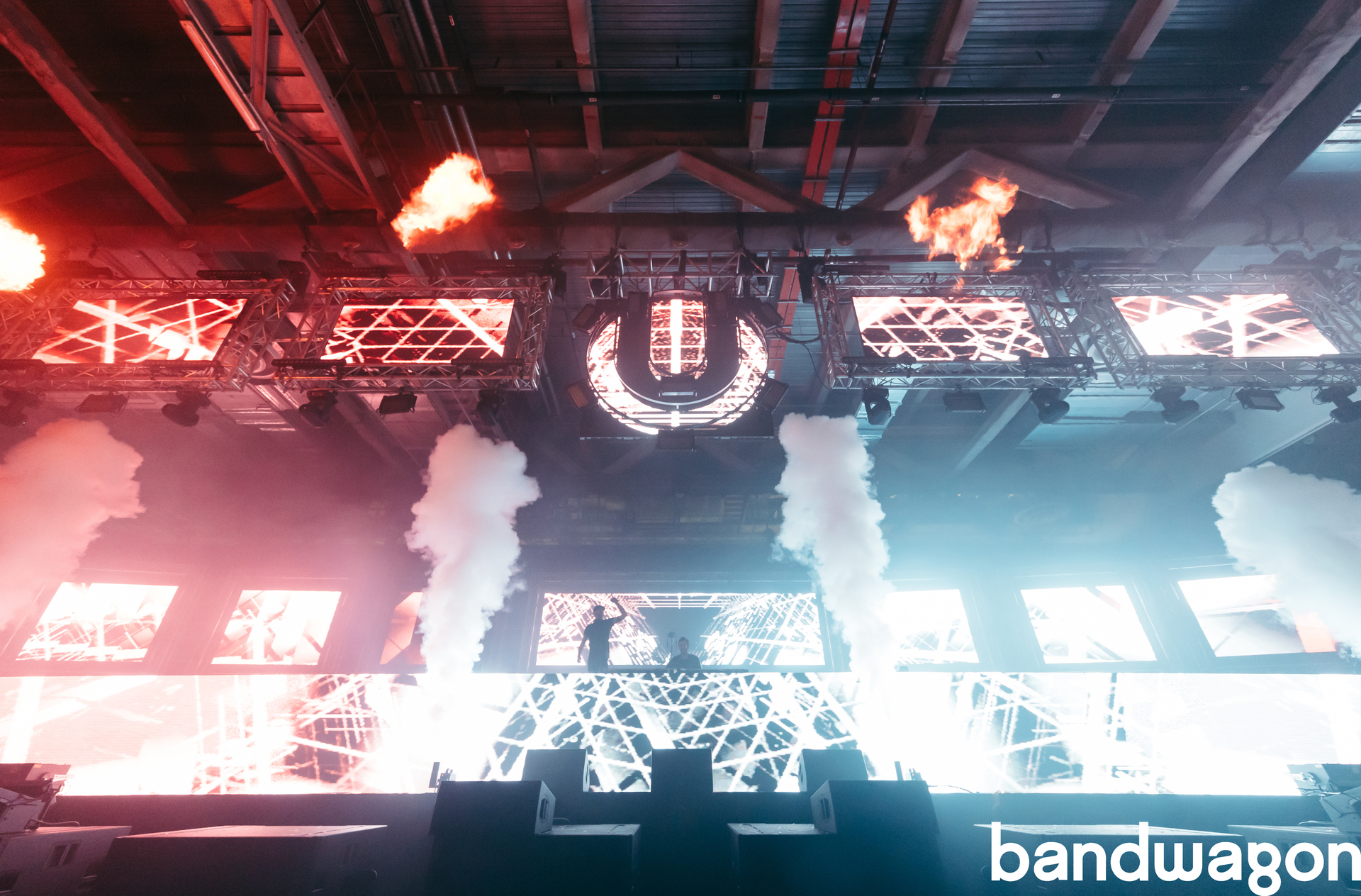 Understandably, fans began lashing out at the festival, demanding refunds and a proper explanation. Just two days before the festival, headliner Martin Garrix pulled out of the show, citing a broken ankle that required immediate surgery. Sure, that wasn’t Ultra’s fault, but it did sour the entire experience further.

When the festival finally rolled around, attendees walked into the now-indoor festival grounds with  heavy hearts, visibly disheartened by the turn of events. Those who expected fireworks and a world-class display were instead met with minimal pyrotechnic, CO2 and the occasional sparkles. 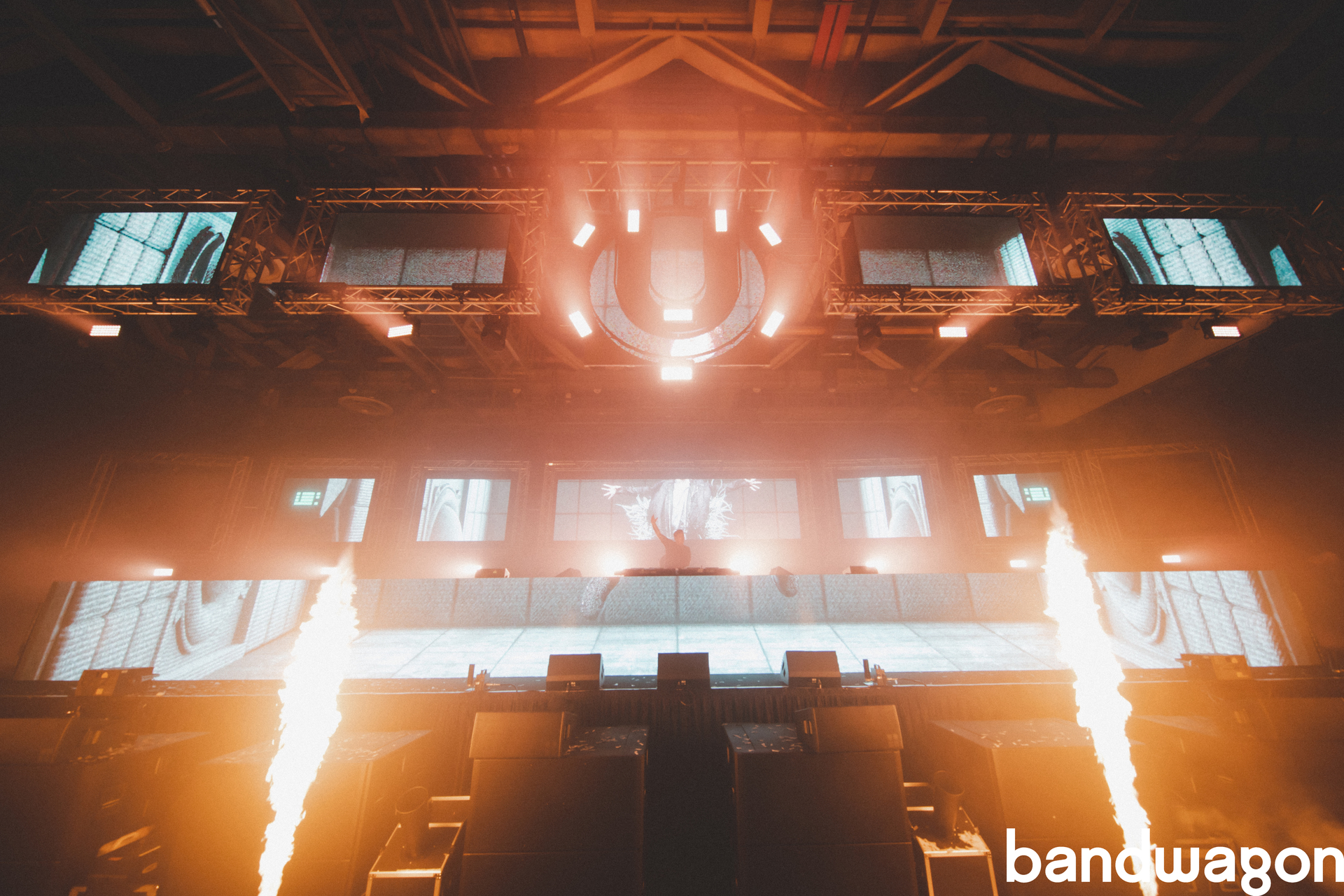 Now held indoors, the festival grounds had been cut down to a measly fraction of its original floor plan, The sounds of the Main Stage overpowered that of the Resistance Stage, often drowning it out.

This is however, where things pick up. With the festival’s unfortunate happenings, it weeded out the true music lovers from the pack. Those that showed up, gave the festival their all, and got everything they wanted back in return. At the end of the day, only one thing really mattered: The music. And on that front, Ultra Singapore undeniably delivered. 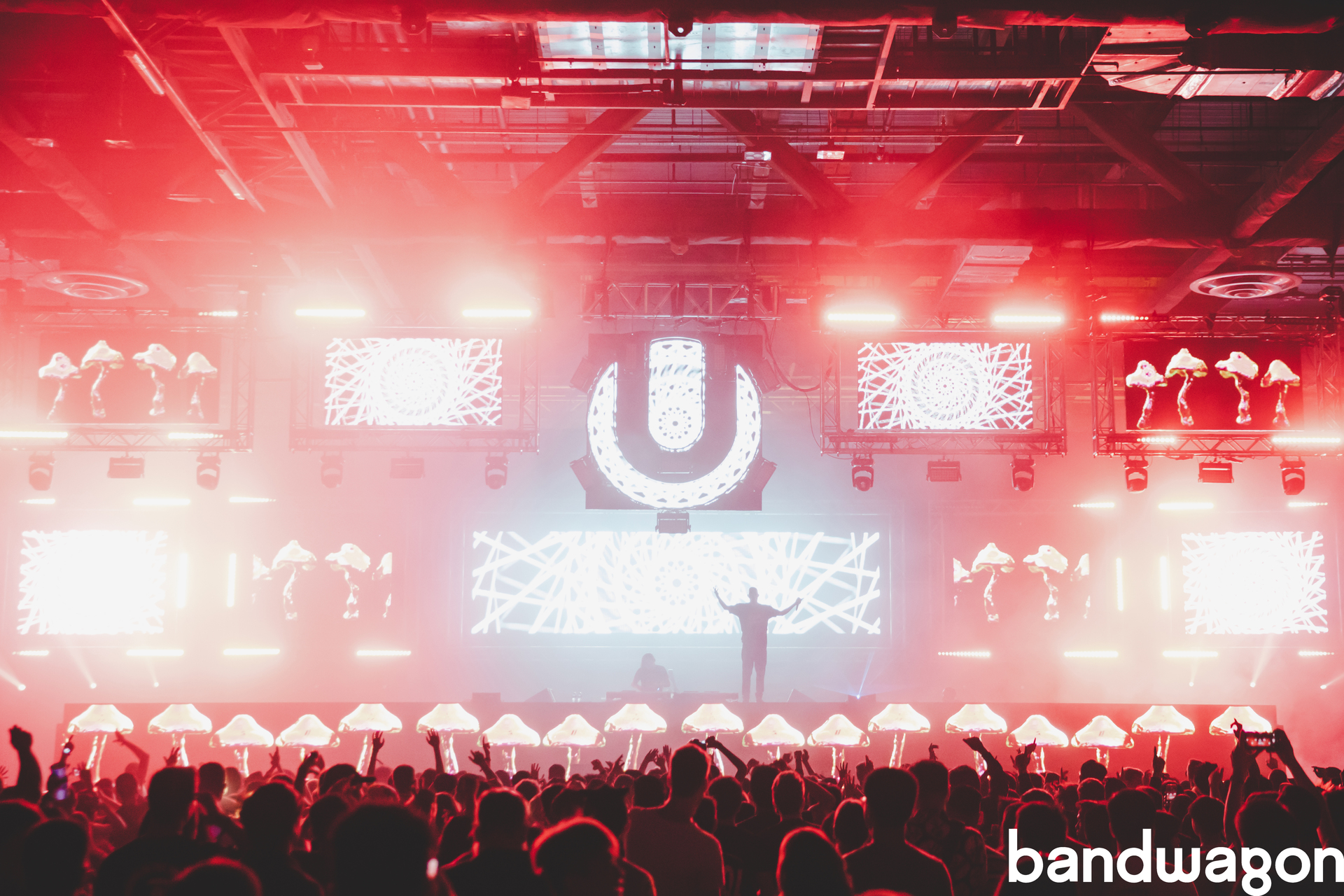 While those who chose not to go were grumbling that they weren’t able to get the full festival experience they had been longing for, those in attendance relished in the warehouse rave aesthetic that the festival had adopted this year. Ultra has, in recent years, made a name for itself through its flashy displays and beautiful fireworks, but let us not forget that at its core, Ultra has, and always will be, about the music. 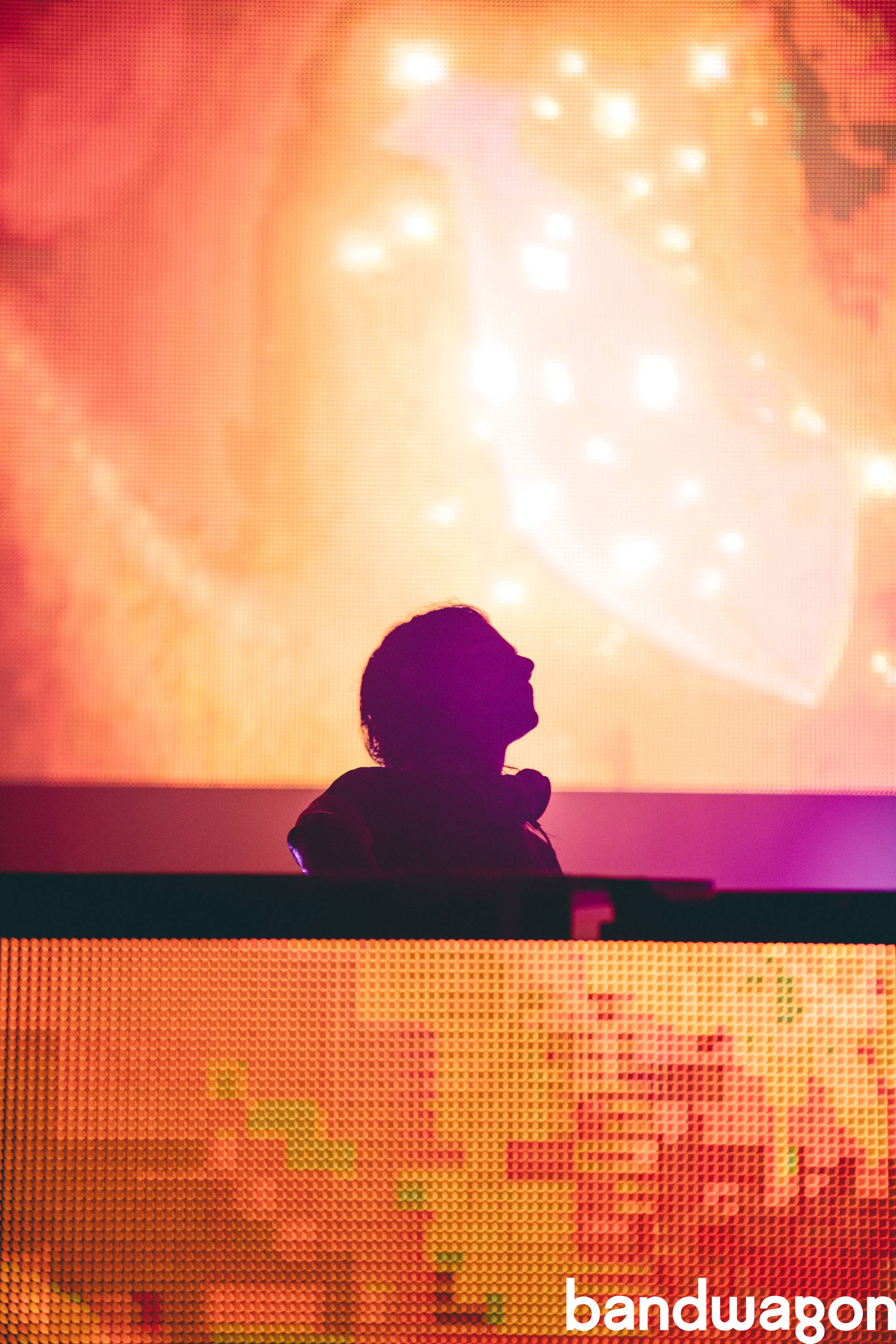 The sound quality of the festival was impeccable, dare I say even better than that of its outdoor predecessors. The lighting, while simple, filled the room and enveloped in tinges of red and blue. The performers that took the stage put on sets that won’t soon be forgotten, with the likes of Kayzo, Porter Robinson, Knife Party and Skrillex stealing the show. The high energy sets captured the hearts of those in attendance, and had the crowd eating out of the palm of its headliners. The crowd lived and breathed the raver code of PLUR: Peace, Love, Unity and Respect. 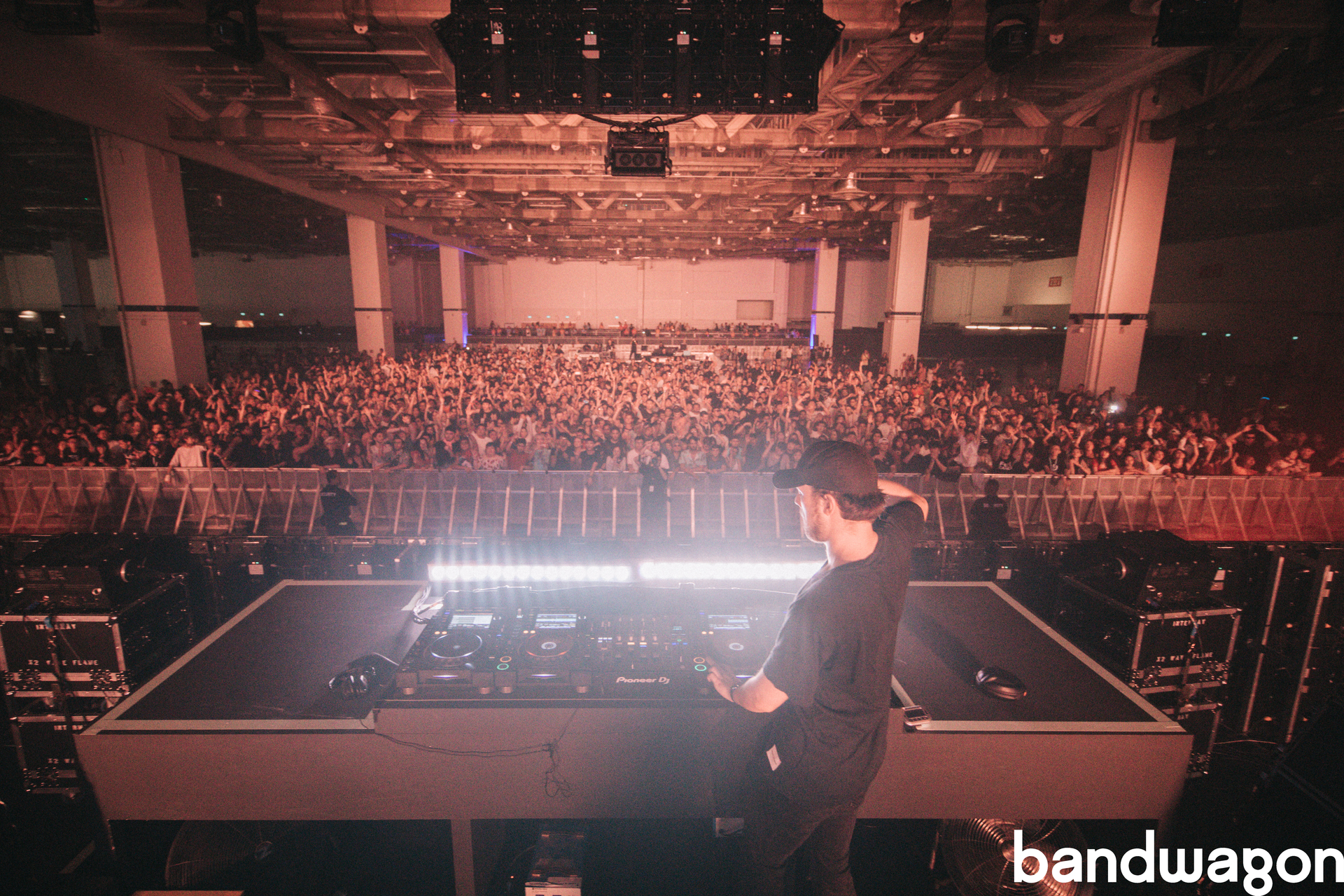 Combine the crowds eagerness, the explosive sets, the gritty underground warehouse rave feel, the crowd's positive attitude, and the good vibes exuding from those who showed up, the festival turned out to be a roaring good time. Sure, it wasn’t the Ultra we expected, but it was still a great festival nevertheless.