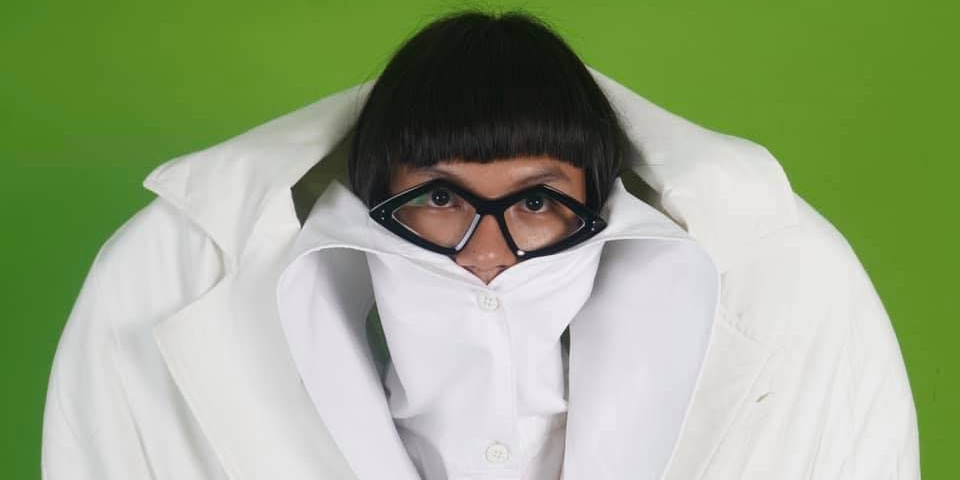 Unique is back with a brand new single.

On Saturday (07/06), the Filipino singer-songwriter released his latest self-produced offering 'Lamang Lupa,' together with a new look that has head peeking out of a giant white jacket.

"We recorded the song at OC Records' studio and House of Billy Gaga studios," studio engineer Emil Dela Rosa tells Bandwagon. "It was a pretty quick process since everything was self produced by Unique. He came in the studio with the song's arrangement already done. All the instrumentation and production effects were all laid out in his demo. We just re-recorded the bass and guitar tracks as well as the vocals to focus on getting better takes."

"The mixing stage actually started during one of our gigs," Dela Rosa adds. "We scheduled a mixing session right after a gig but we had an early call time and we were just hanging out in the holding area. I whipped out my laptop and headphones and started the mix right there then we'd take turns listening to the song. It was pretty challenging 'cause we were going for a different sonic aesthetic this time which you'll hear if you compare it to Grandma."

Unique previously teased that his sophomore record will be out soon. He will be sharing the stage with Jordan Rakei at Karpos Live Mix 6 on September 1. Get your tickets via Karpos Live.

Check out the new single below.

Check out the lyrics below. 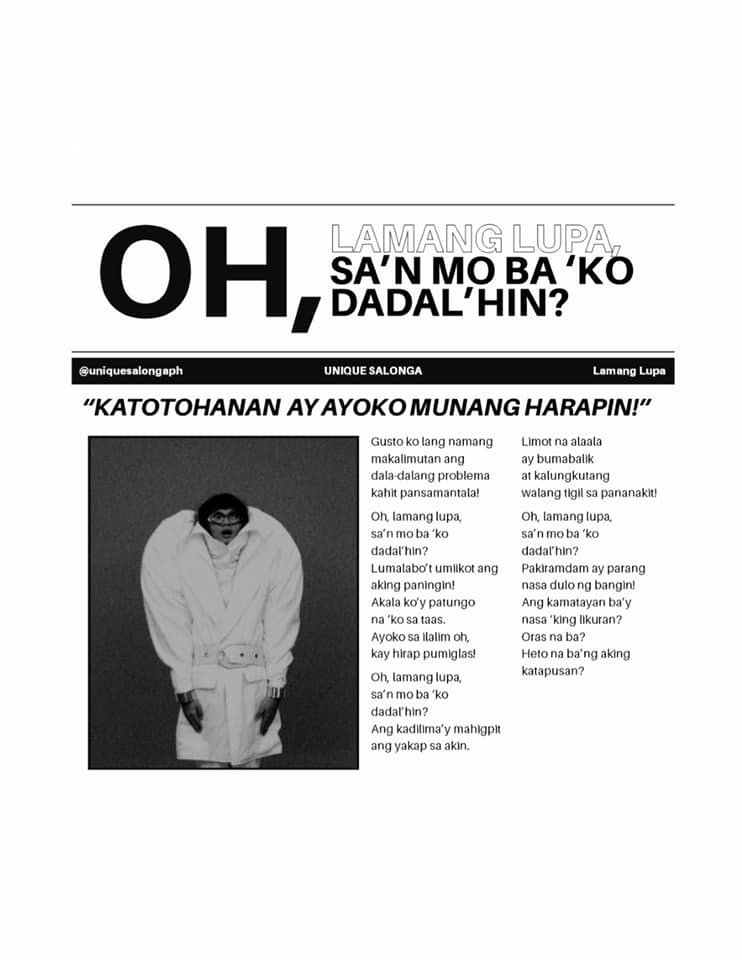