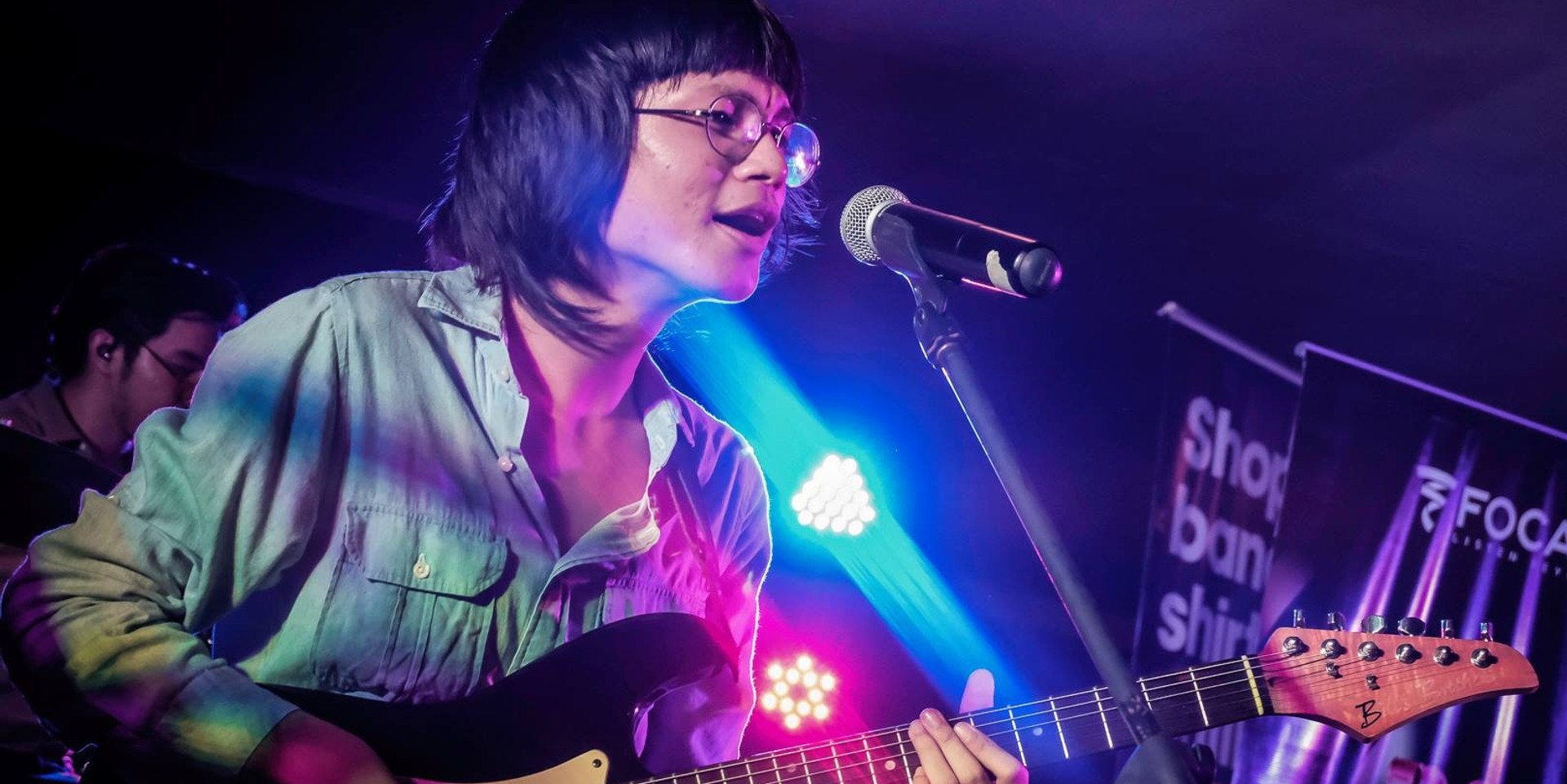 Unique Salonga has been a bit of a mystery since he released his statement regarding his departure from Filipino funk-rock act IV of Spades.

While the remaining members of the band have made it clear they're moving forward with new music as a trio, it seems Salonga has some plans of his own. On Monday evening (06/11), the singer took to Instagram to share a link to a new Facebook page called Unique.

As of press time, the page has garnered over 27,000 followers without Salonga publishing a post besides the page's display image and a shared post from April. It isn't exactly clear what Salonga plans to do at this point, but it's making fans wonder what he's up to next.