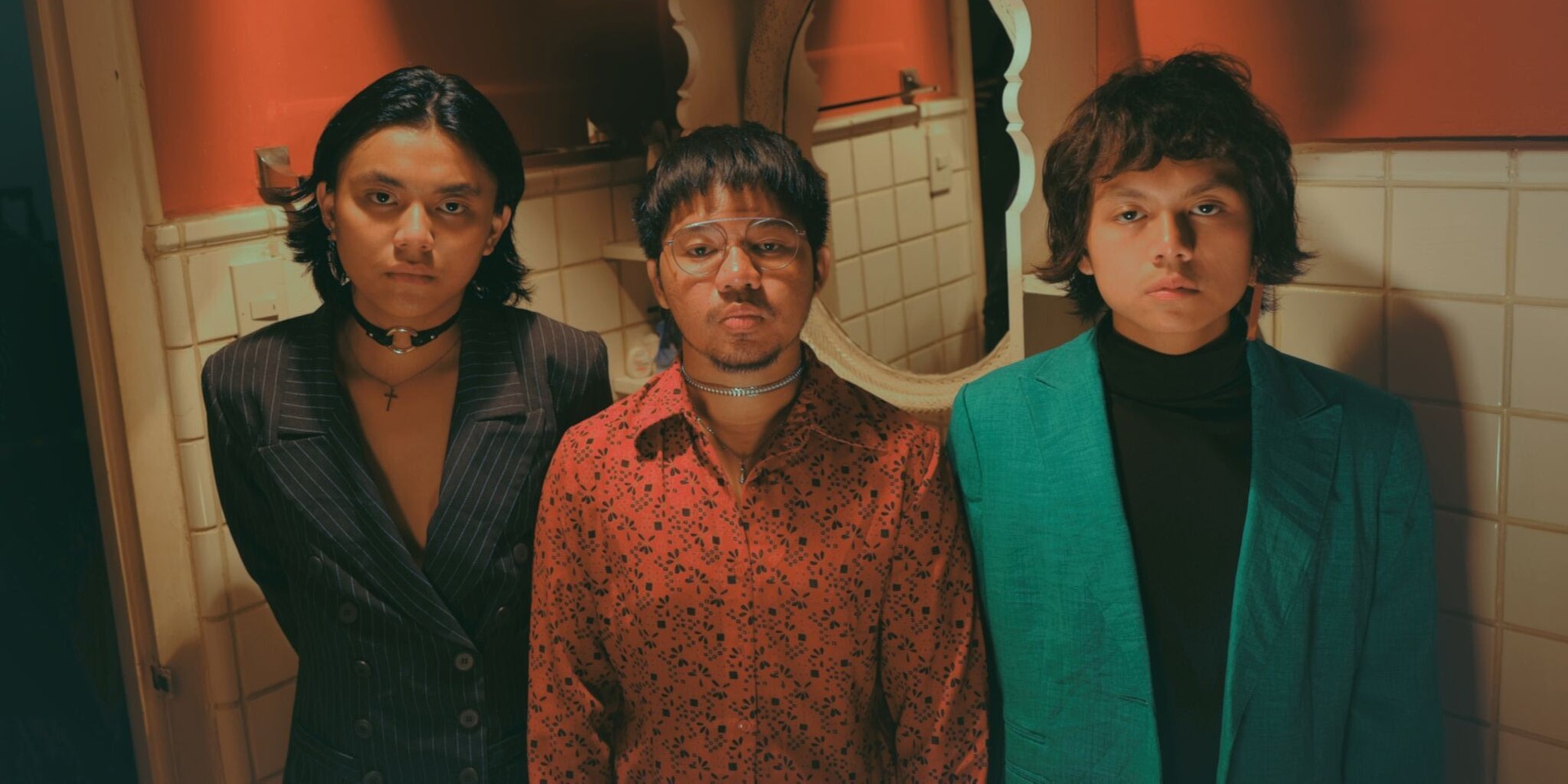 IV of Spades are up to something. The Filipino funk-rock act took to social media to post an image of nineteen orange lines against a black backdrop, sending fans into a frenzy as they guess what the cryptic message could mean.

The image follows the recent departure of former frontman Unique Salonga, who parted ways with the band in May. Prior to his exit, the band continued performing shows in his absence and are moving forward with new music and future plans as a trio.

IV of Spades recently won MYX Bandarito Performance of the Year and New Artist of the Year at the 2018 MYX Music Awards.