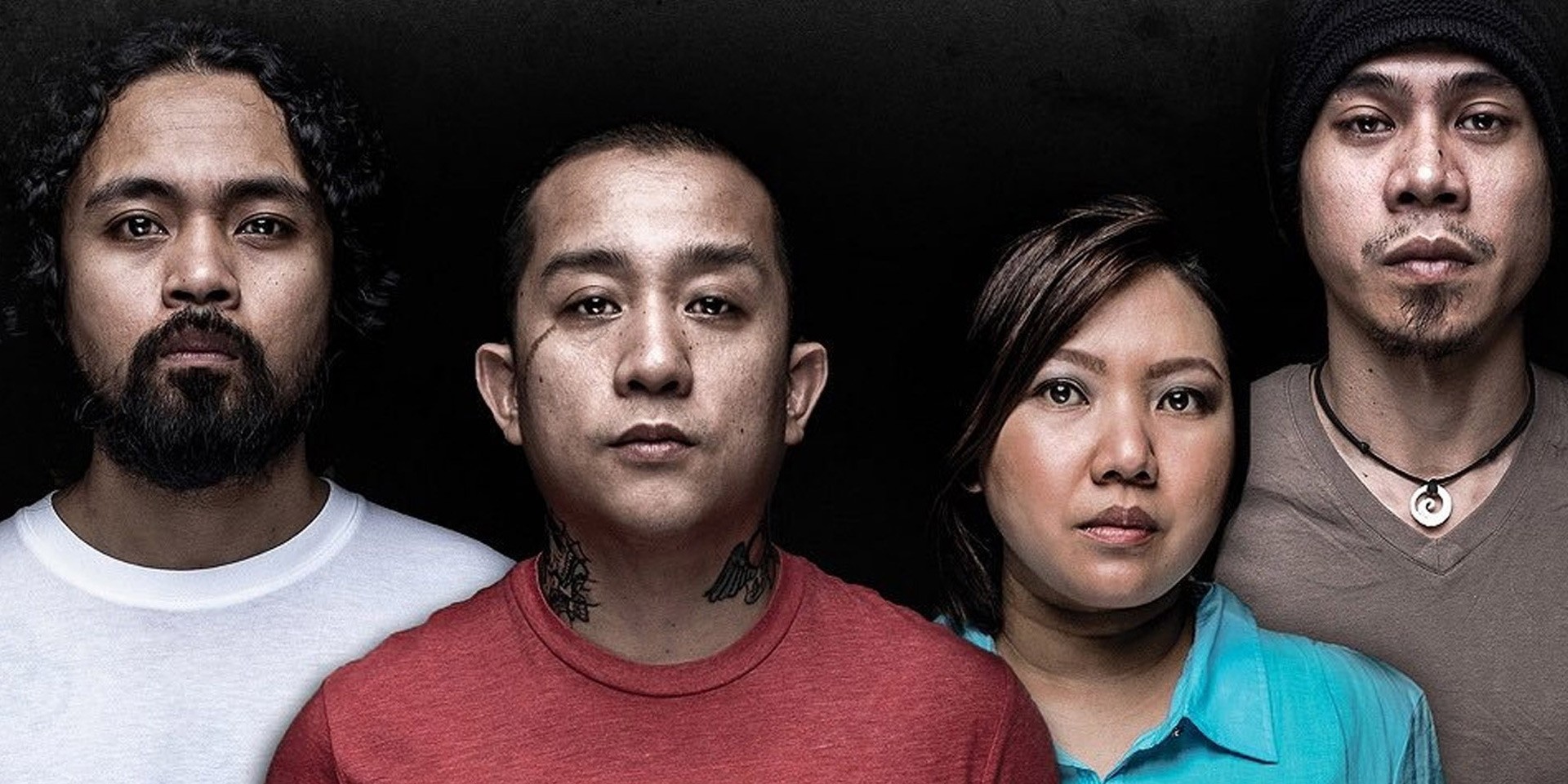 Urbandub are celebrating their 20th anniversary this December with a special online show.

The Cebuano rock giants are hitting the virtual stage to celebrate their 20th anniversary for a one-night online concert this coming December 19 (Saturday).

Shortly after teasing the upcoming online concert earlier this month, the 'First of Summer' act urged fans to share their Urbandub story with the hashtag #udub20. They also released a remastered version of a comic-inspired shirt collab with Nick Automatic in July, which you can pick up here.

Tickets to Urbandub's digital show are available for purchase at PHP 500 through urbandub2020@gmail.com.