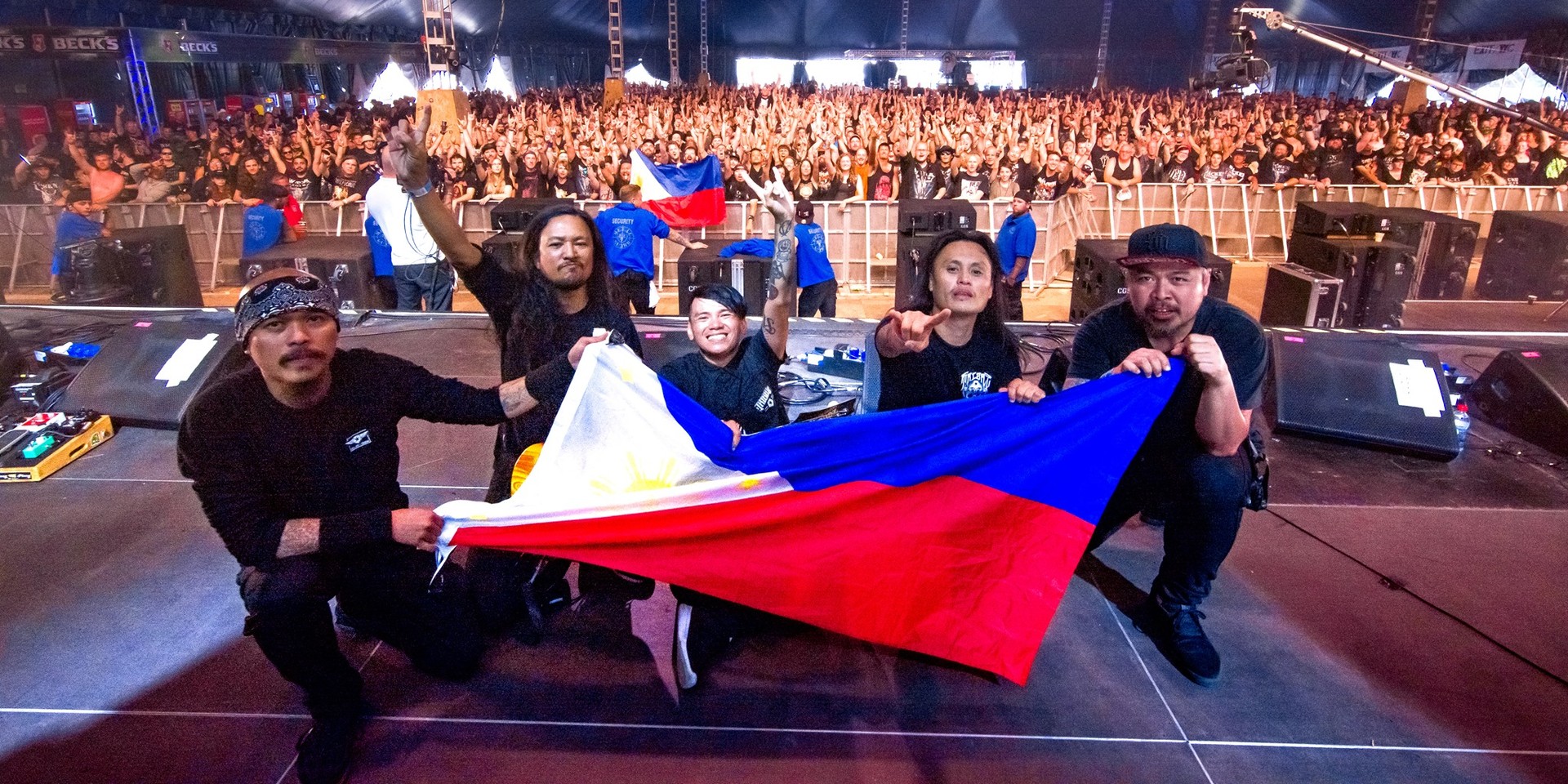 It's almost been a month since Valley Of Chrome graced the Wacken Open Air stage in Germany, but that doesn't mean the freshness of it all has faded.

On Thursday (09/29), the 'Yakap sa Multo' act  shared the second part of their adventures in Wacken, where they made Philippine history as the first Filipino band to hit the stage of one of the biggest heavy metal festivals in the world.

"If you told us during our early years that we will be playing Wacken Open Air in Germany we would have laughed at you. To now watch these 2 videos, the feeling is still indescribable," vocalist Rogel Africa tells Bandwagon. "Who would have thought we would actually have the chance, right? Now, we do believe in the power of dreaming big... and making it all happen. We hope you do enjoy the videos as much as we did! Nakaka-inspire and we cannot wait to see what the future holds for us. Horns up!"

They will be performing at the Balian Ng Leeg anniversary show on Saturday (08/31) before gearing up for the Resurgence Festival in Bacolod, where they will be co-headlining the show with Greyhoundz and Typecast.

Watch the first part of the recap below.

Watch the second part of the recap here.