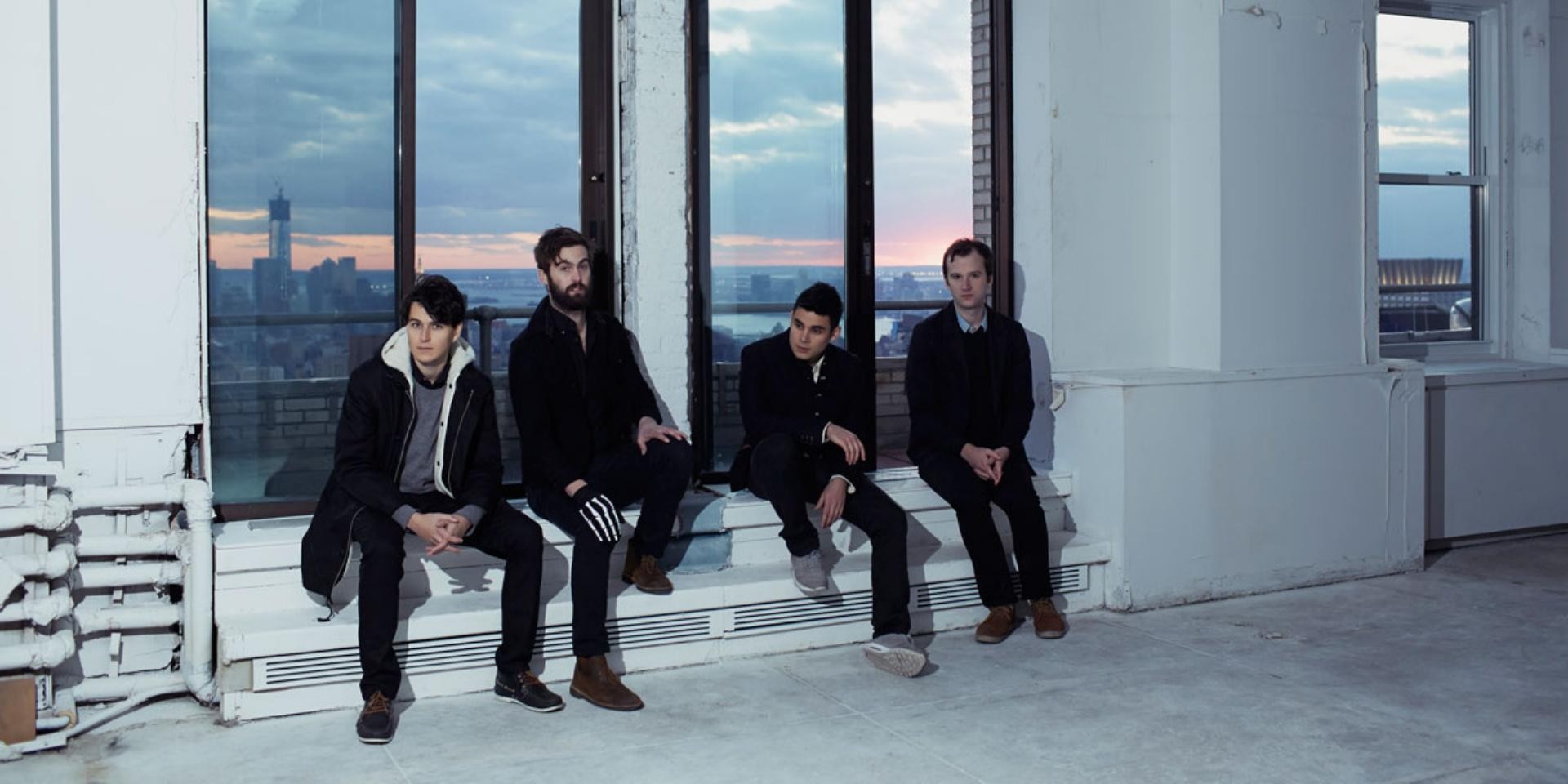 Vampire Weekend has released two more songs off its upcoming album, Father of the Bride.

After having released four tracks, 'Harmony Hall', '2021', 'Sunflower' and 'Baby Blue', the band has unleashed 'This Life' and 'Unbearably White' into the world. The songs will be the final preview fans get of the new record.

'This Life' is an upbeat track that features Danielle Haim on backing vocals, while 'Unbearably White' sees a slower, more contemplative side of the band. Father of the Bride is set for a 3 May release.

Stream the two new singles below.