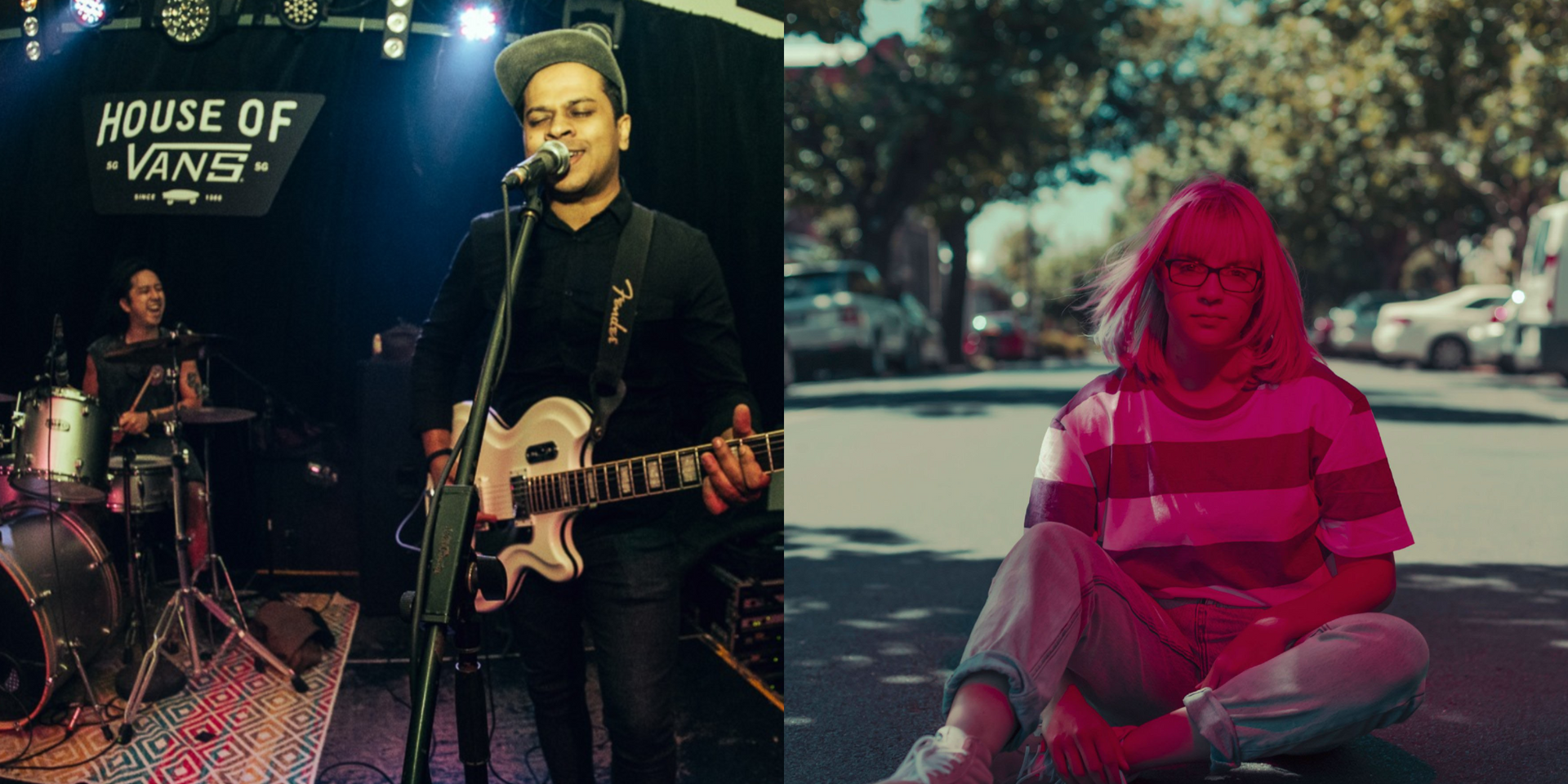 The Vans Musicians Wanted Asia-Pacific (APAC) finals is changing things up this year.

This year, all nine bands that secured their spots as the winner of their respective country's showcase will head down to the legendary House of Vans spot in Chicago to duke it out, for the chance to be crowded this year's Vans Musicians Wanted undisputed winner.

The winner will then serve as the opening act for Chinese-born, U.S-based rapper Bohan Phoenix alongside a spectacular line-up including Asia renowned underground music crew Yeti Out and more.

This year, Vans has also partnered with global music platform Boiler Room for an unprecedented live stream of the House of Vans showcase featuring Bohan Phoenix, Yeti Out and the Musicians Wanted winner. This year's winner will also get a music video produced by MTV.

Check out the complete list of this year's nine regional finalists below:

The Vans Musicians Wanted 2019 finale will take place on 22 November at House of Vans Chicago.

Check out what happened at the fourth edition of the Vans Musician Wanted Showcase in Singapore which took place recently.