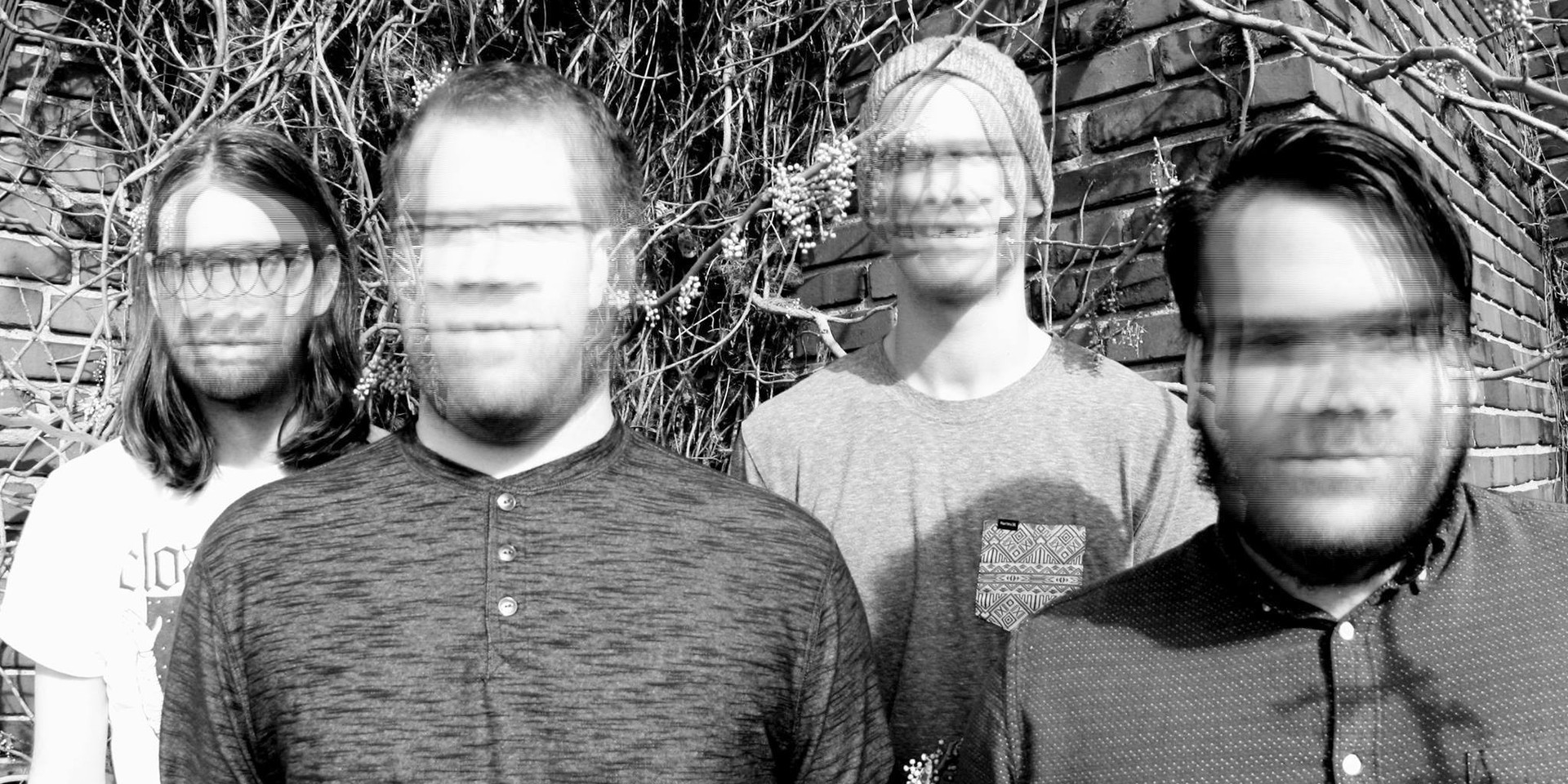 American instrumental rock quartet Via Luna is the newest band to partner with Filipino record label, A Spur of the Moment Project, for distribution in the region. The Kansas City-based math rock outfit will be releasing their new record, "Wilt" on April 28th. The 6-track album is now available for pre-order via the ASOTMP store and will start shipping by May 2017.

Via Luna is the second international act to partner with ASOTMP for distribution in Southeast Asia. Indonesia's The Trees and Wild's Zaman, Zaman may also be purchased through their online store, alongside albums by homegrown acts Tom's Story, tide/edit, Fools & Foes and Run Dorothy.

Visit the A Spur of the Moment online store here.

A Spur of the Moment Project's presents TTNG + Mylets Live in Manila on May 2 at 19 East. Ticket details here.