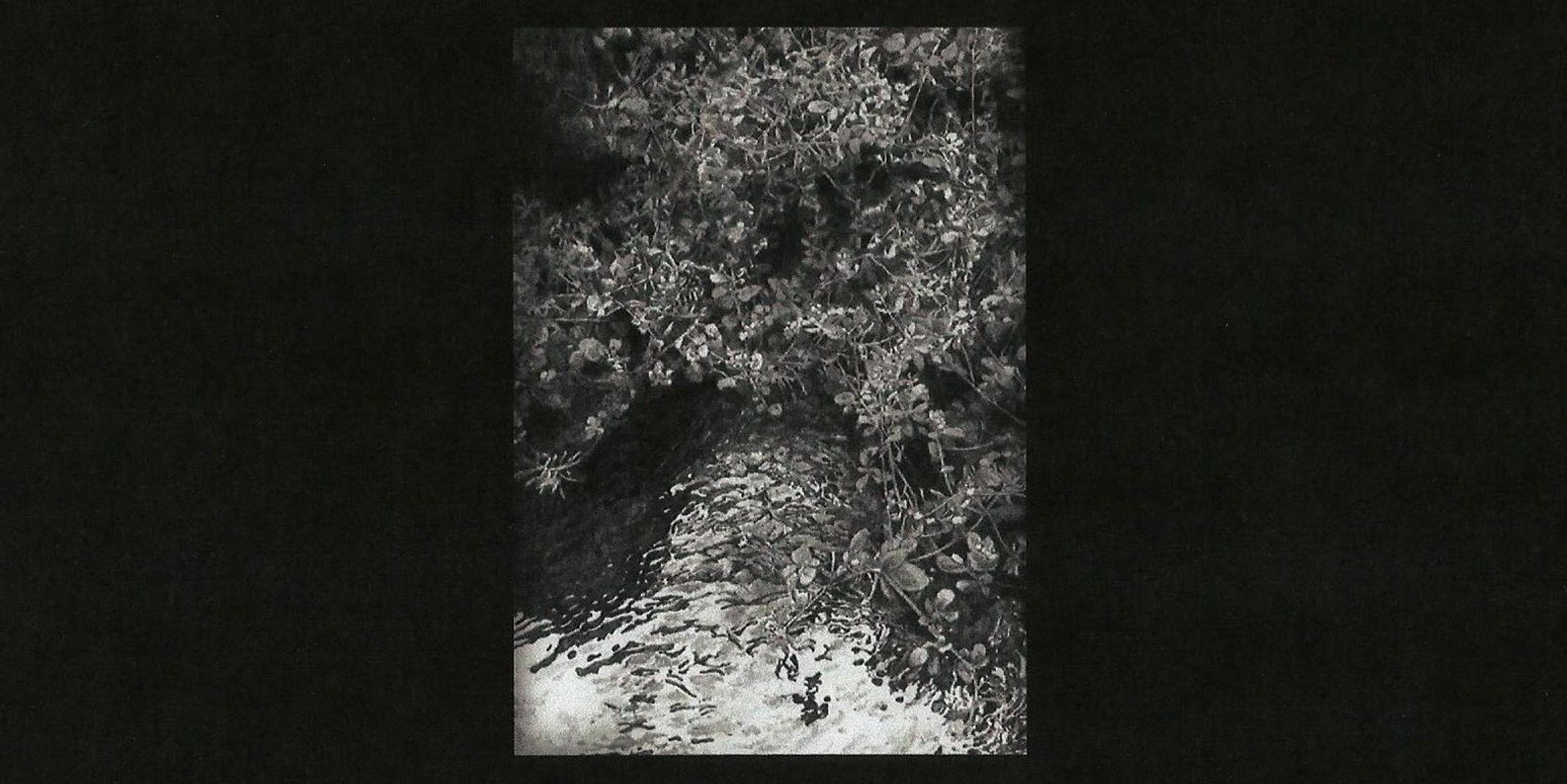 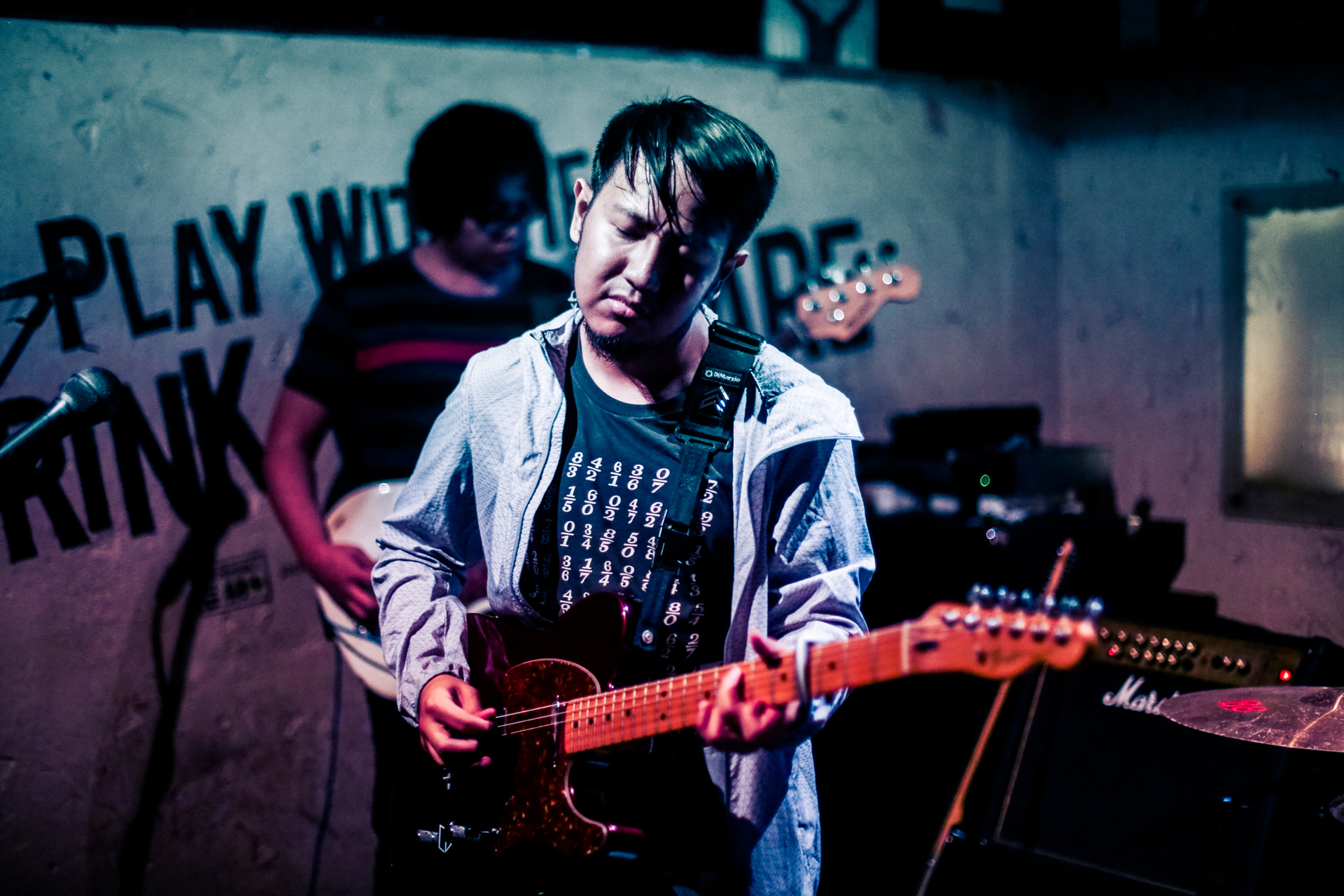 tide/edit at A Spur of the Moment Project's EUNOIA

From staging local shows, the production outfit and record label has now grown into bringing in regional acts like Malaysia's Dirgahayu, and soon will be hosting American math-rock heroes TTNG and one-man band Mylets next May.

On a twitter post yesterday, ASOTMP have confirmed that The Trees and the Wild's latest release, 'Zaman, Zaman' will soon be available for purchase via the ASOTMP online store. "As a record label, I'm ecstatic that a band outside Manila trusts us enough to represent them locally and carry their release. Going regional is actually one of the goals, but we're taking it slowly and making sure we only get artists that we feel can identify with ASOTMP," founder Li Perez shares with Bandwagon.

As for gig curation, Li tells us there's nothing concrete as of the moment for ASOTMP as a production outfit. "But we will still continue to do our bi-monthly shows and hopefully bring in more regional acts that are in line with the pool of acts that we feature."

When asked who else ASOTMP would love to have under their wing, she says, "I'd love to have Orchards (England), cetow (Japan), Miaou (Japan), Vasudeva (US), Via Luna (US), Delta Sleep (UK), and Totorro (France), to name a few."

The Trees & The Wild's Zaman Zaman is now available via the A Spur of the Moment Project shop.

A Spur of the Moment Project's presents TTNG + Mylets Live in Manila on May 2 at 19 East. Ticket details here.