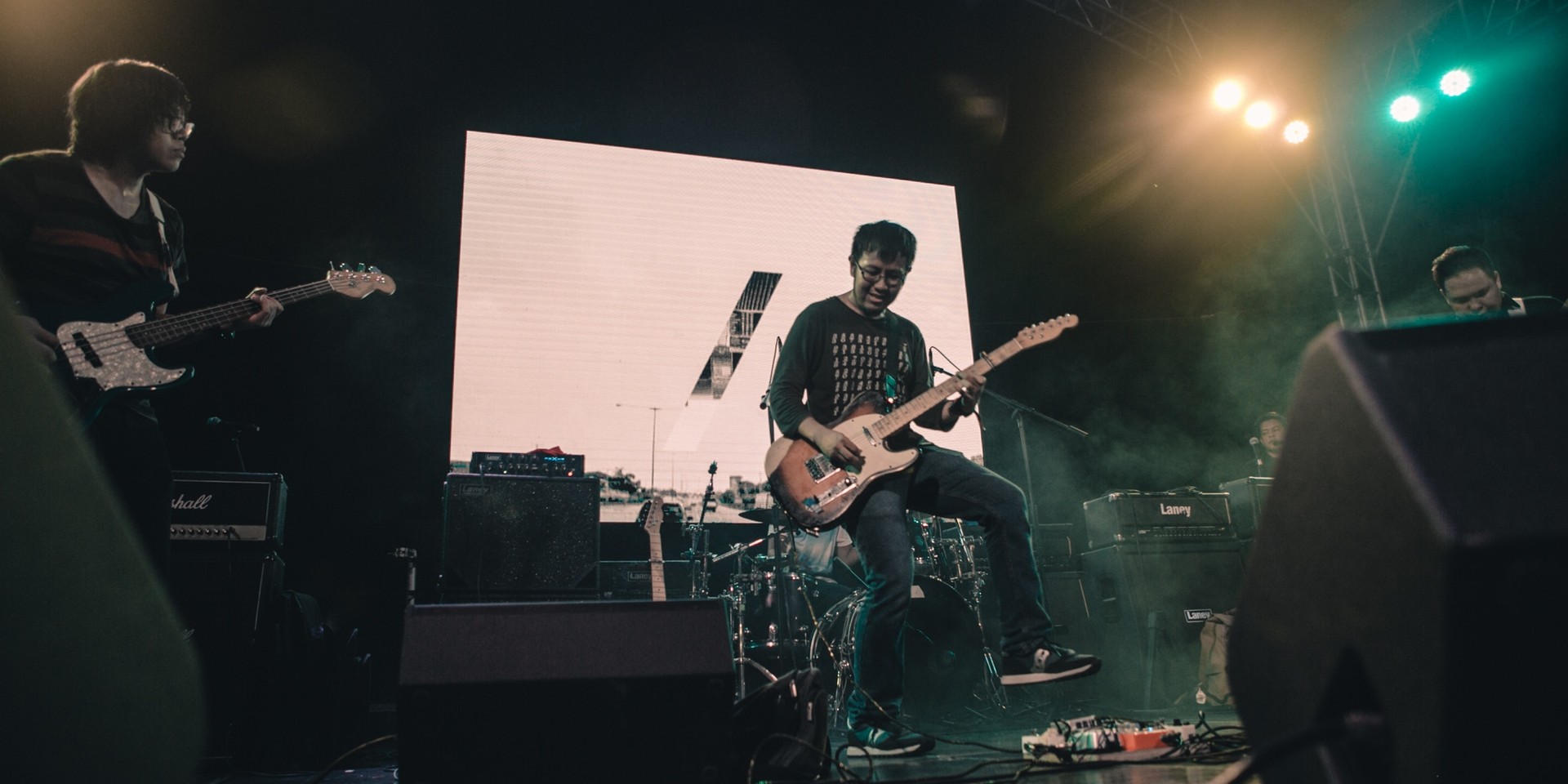 2016 was a good year for A Spur of the Moment Project's artists - instrumental rock quartet tide/edit came out with the Japanese release of their 2015 album 'Lightfoot', math rock trio Tom's Story released their self-titled debut which made many Best of 2016 lists, indie folk quartet Fools & Foes opened the show for one of their biggest musical influences, Lucy Rose and 5-piece Run Dorothy released their first EP, Sanguine which garnered rave reviews.

ASOTMP kicks off 2017 with their first show of the year, EUNOIA - happening on January 28, Saturday at Route 196. The line up includes indie electronic artist BP Valenzuela, indie rock quartet Oh, Flamingo!, electro-rock outfit Taken By Cars with ASOTMP artists tide/edit and Tom's Story. Show starts at 8:30 pm. 200 PHP gets you in with a free drink. 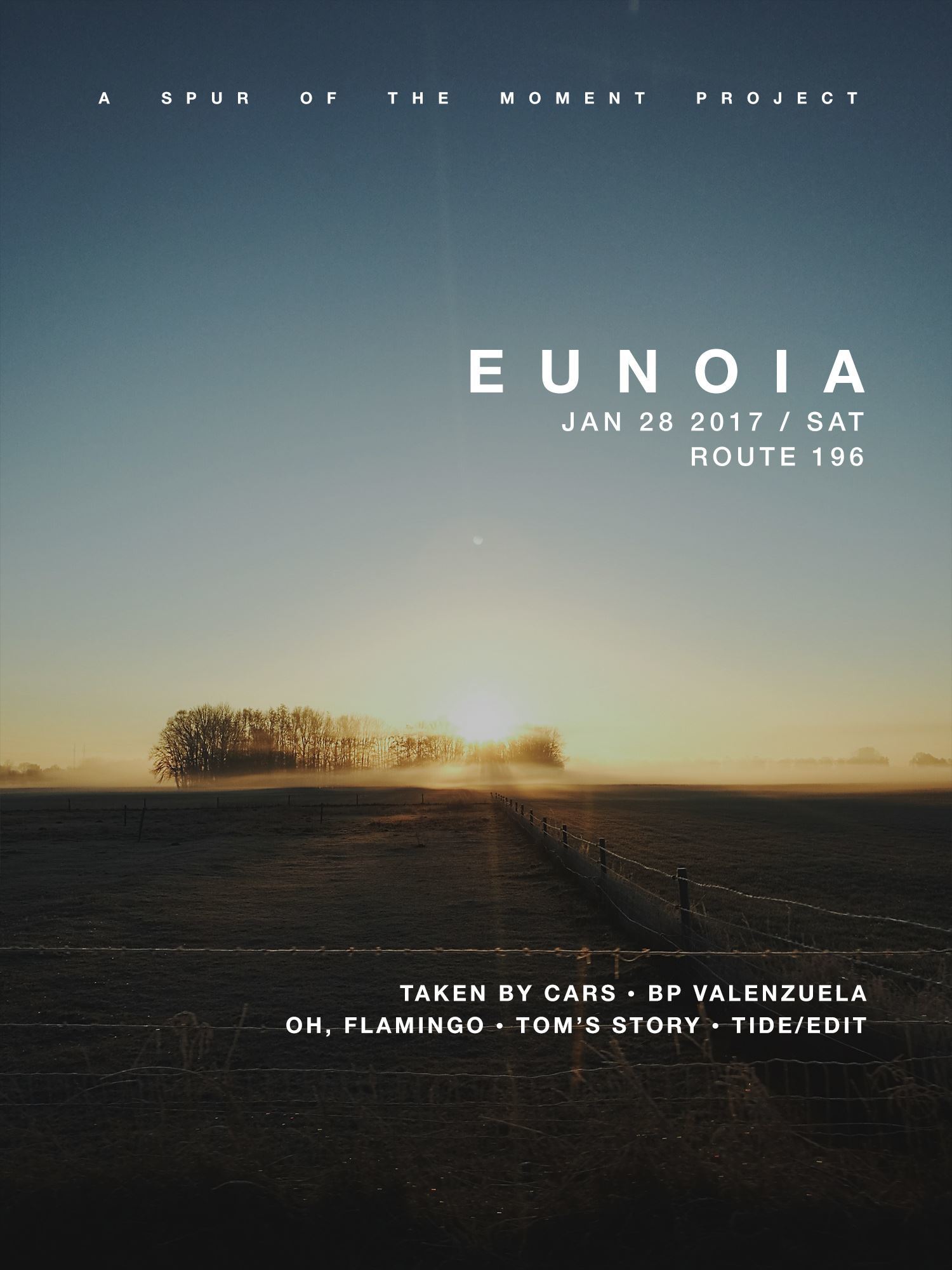