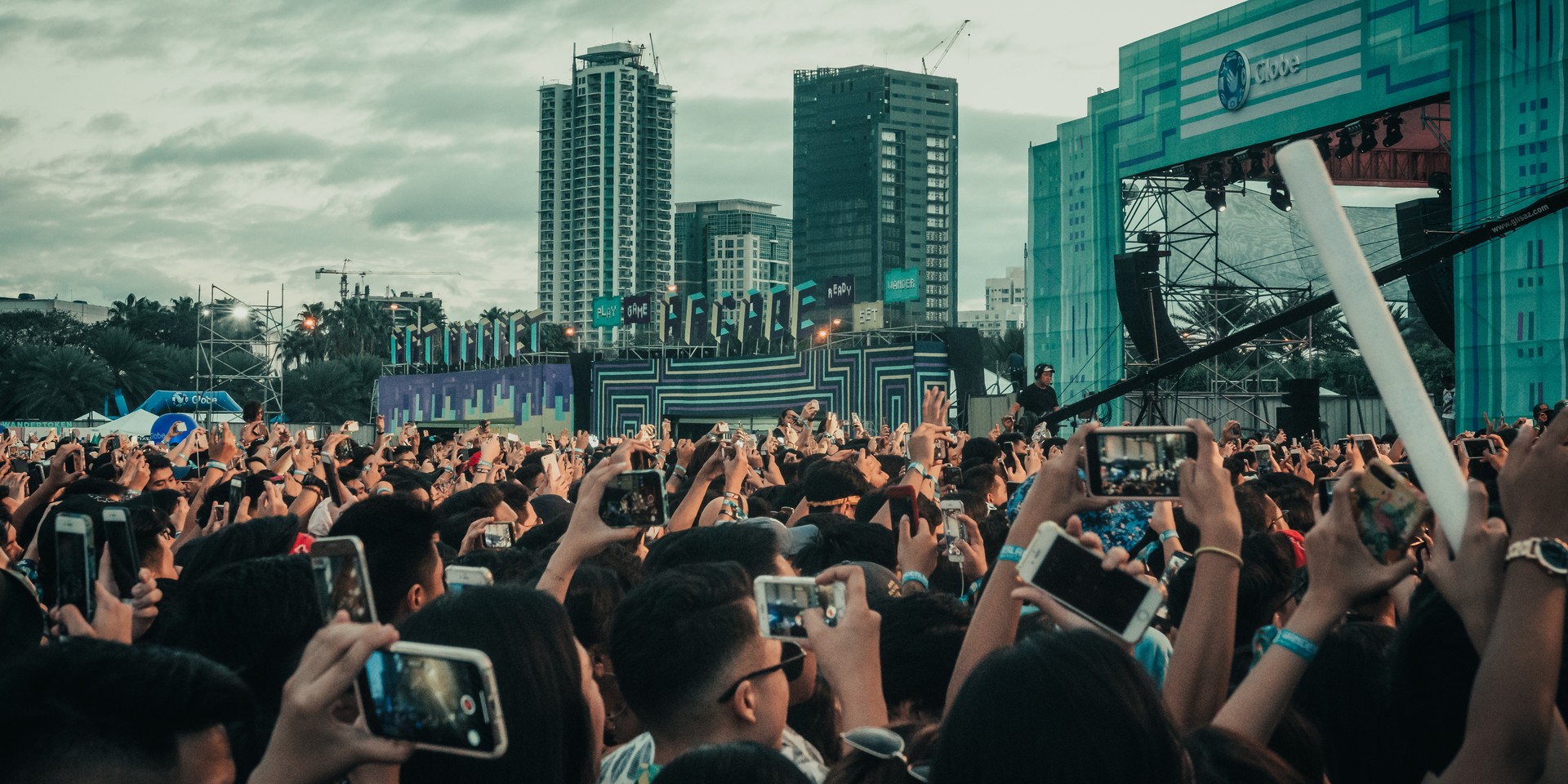 Wander Battle, the ongoing competition that will bring fresh local acts to the Wanderland: Magic stage next year, has revealed its semi-finalists hailing from Manila and Cebu as it kicks off this weekend.

In an announcement by Wanderland, the Manila semi-finals, which features Any Name's Okay, Ysanygo, Kremesoda, Out of Order, and Nathan & Mercury is set to take place at Social House, Makati on December 1 (Saturday) with guest performances by Autotelic and Banna Harbera.

On Sunday (11/25), Wanderland revealed that Cebu semi-finalists Sepia Times, Shades of Native, Intertwined, and Three Legged Men will be battling it out at Draft Punk on December 7 (Friday) with special appearances by She's Only Sixteen and Wonggoys.

Tickets to the Manila and Cebu semi-finals will be available at the door for PHP 250, and comes with one free San Miguel Pale Pilsen beer.