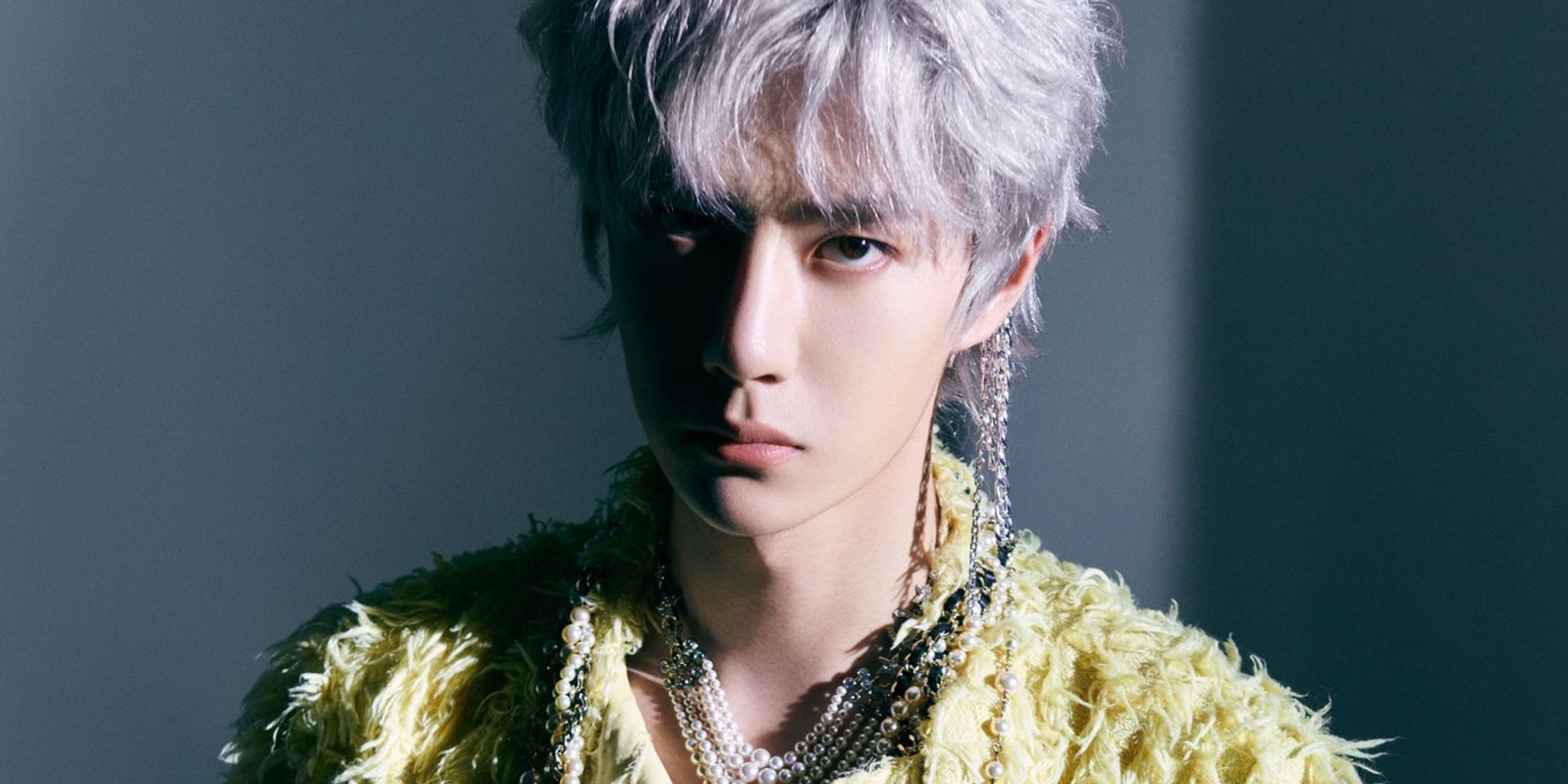 Wang Yibo is ending the year by living by his own rules.

At noon on 30 December, the UNIQ member dropped his latest single, ‘我的世界守则’, a mandarin track that translates to ‘The Rules Of My World’.

The song comes after a string of teasers gradually put out by Yuehua Entertainment on Twitter. This began with a photo teaser on Christmas Eve, followed by lyrics posters, videos, and more leading up to the track’s official release.

201230/ NetEase weibo update
Hello friends of NetEase music I’m wangyibo. My new song The Rules of My World is now available on NetEase. Come and listen to it and comment at the comment section~ #WangYiboxTheRulesOfMyWorld #我的世界守则 pic.twitter.com/c9ClswviW6

Besides being a member of UNIQ, Wang Yibo has received immense success from his solo career as a multi-hyphenate. The singer, actor, dancer, and more has released multiple songs for various TV shows, such as The Untamed and Legend of Fei, and appeared on Street Dance of China Season 3 as captain.

Other members of UNIQ have also been doing solo projects of their own. WOODZ, for one, delivered his concert Not Just A Concert in October, which was streamed online from a box-like stage.