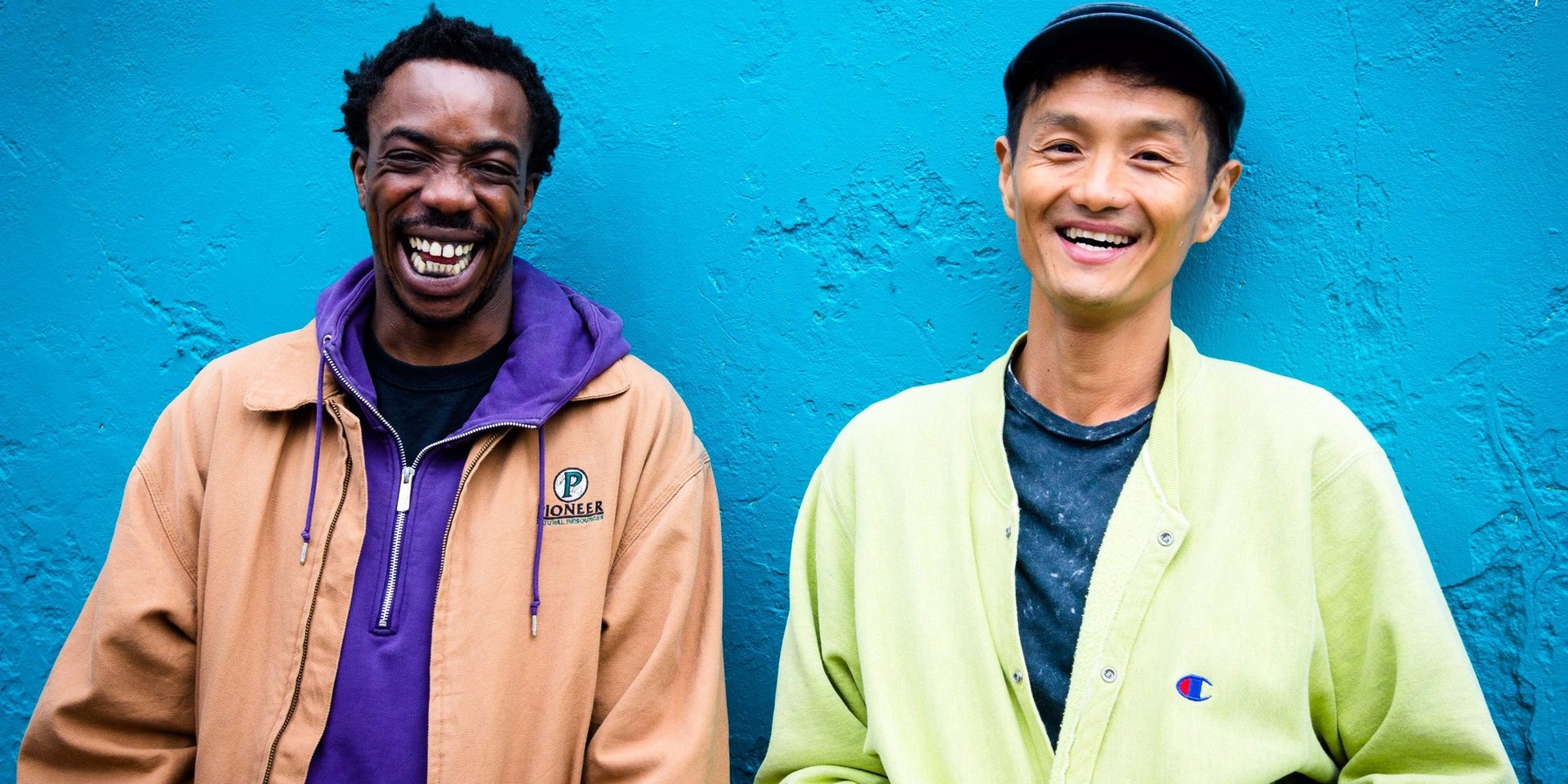 Darker Than Wax may have begun in Singapore, but they're truly a global label by now. With a deep roster of artists spanning Asia, Europe, Oceania and North America - the electronic imprint has cultivated largely organic fanbase around the world.

Last year, we caught up with the crew to learn more about their international presence, and it's inspiring to learn that the collective has only grown bigger and stronger in 2017.

And while Dean is on the road, the hardworking producer and selector made time to visit famed radio station Worldwide FM. 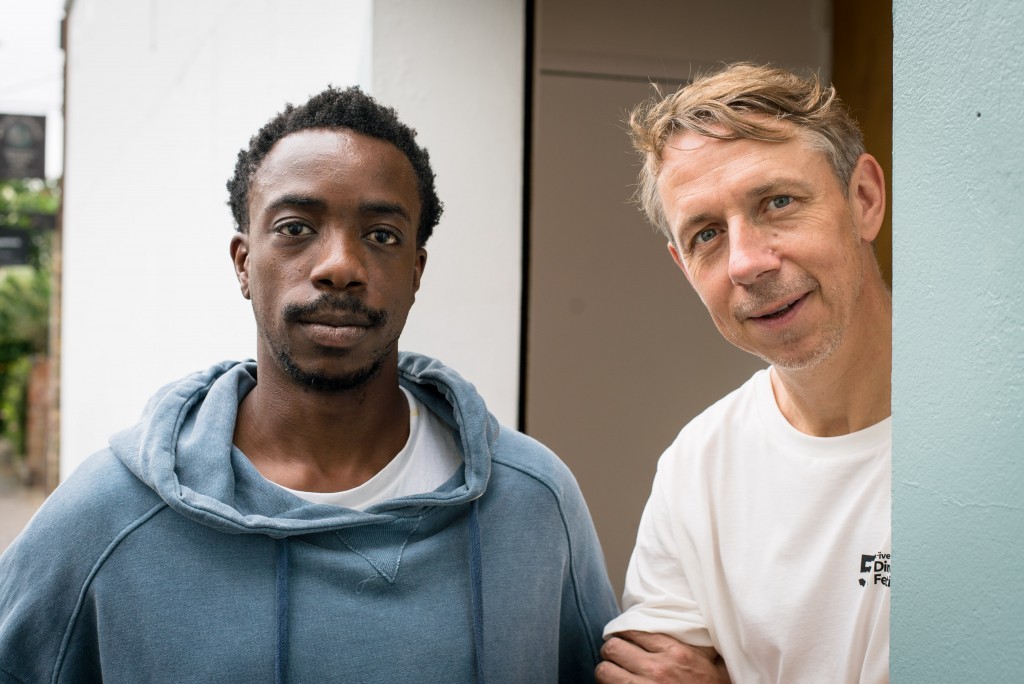 As it's name implies, Worldwide FM is global music platform that broadcasts live from London. Part of Gilles Peterson’s taste-making Worldwide brand, the esteemed programme is co-hosted Gilles and Thris Tian (who is also one of the original architects of Boiler Room).

So while Gilles himself is busy on tour (he just performed at Sing Jazz 2017 last weekend), Funk Bast*rd dropped by their London headquarters for a quick catch-up with Thris Tian, and to drop a mix.

Here, you can watch Dean casually chat about his label, the evolving Singaporean nightlife landscape (such as Zouk's legacy and transformation), and reminisce about Thris Tian's time in Singapore when he played at kyo and The Training Shed.