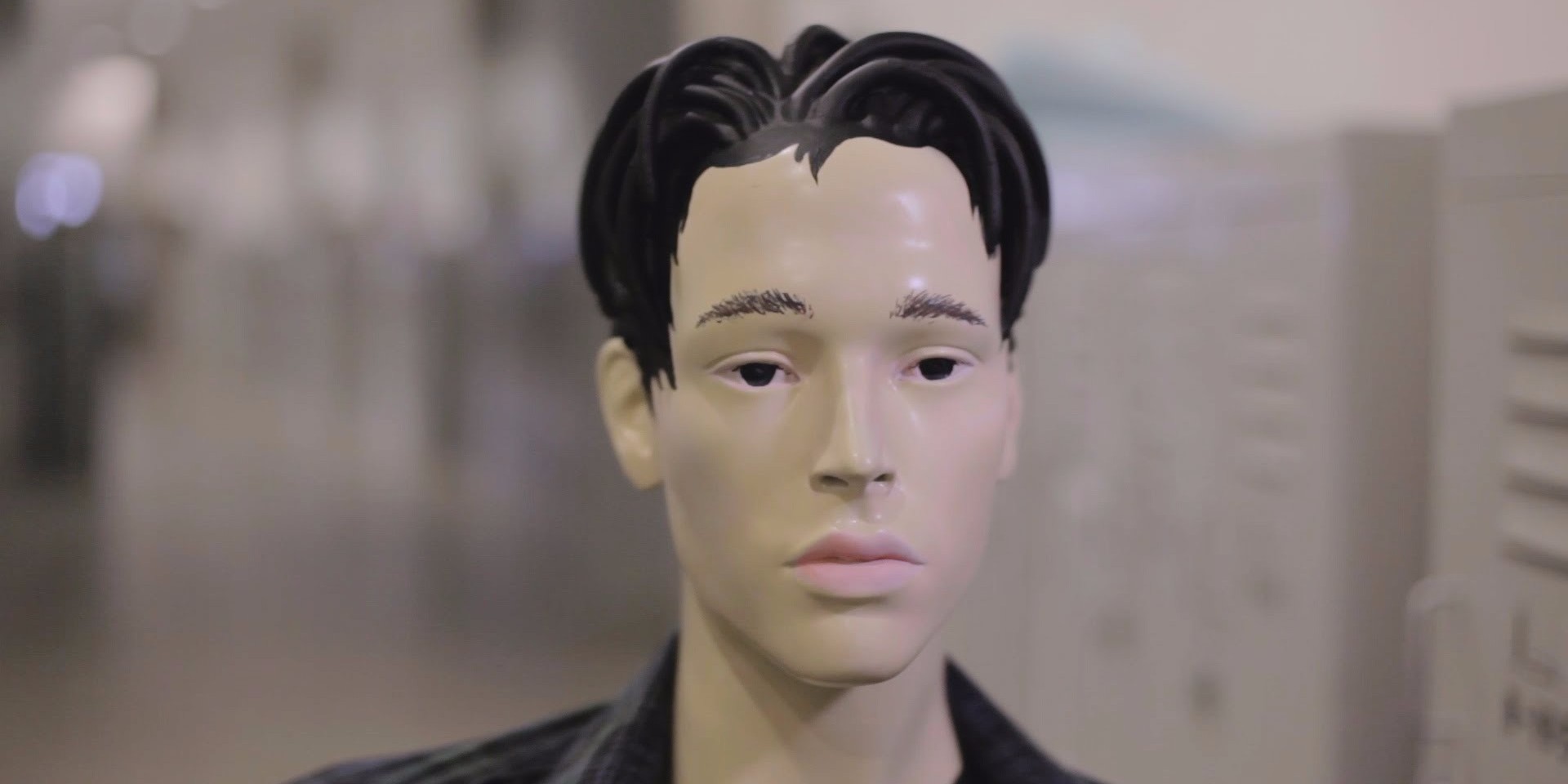 Early this year, indie-electronic outfit Disco Hue served an ace with their stylish music video for 'Gotta Find You', and we've basically been clamoring for their debut EP, entitled Arcade, ever since. With said record set to launch next week, the pastel-coated quartet are back to whet our synth-based appetites with yet another whimsical visual, this time for their catchy follow-up single 'I'll Be Waiting'.

Directed, edited and produced by THIEVVES Productions, this wonderfully quirky music video features lead vocalist Sherlyn Leo as Kosmic Kitten, a girl who uses her Kat-tail Katana (and charm) to win the affections of a handsome mannequin named Manny. But in true Scott Pilgrim vs The World fashion, she has to do battle with a series of evil exes, video game style, in order to literally progress to the next level.

Besides the main narrative surrounding the love-struck Kosmic Kitten, her entire band also star as various outlandish characters. There's Auzaie as Doctor Detergent, Rush Ang as Lucky Lightning and Billy Chua as Kabuto Kiddo, and they all come with equally colourful back stories. Friends from bands such as Take Two, Vessel and The Summer State also pop up in delightful cameos so keep a look out!

You can pre-order your copy of Arcade on iTunes now. In the meantime, check out the music video for 'I'll Be Waiting' below.