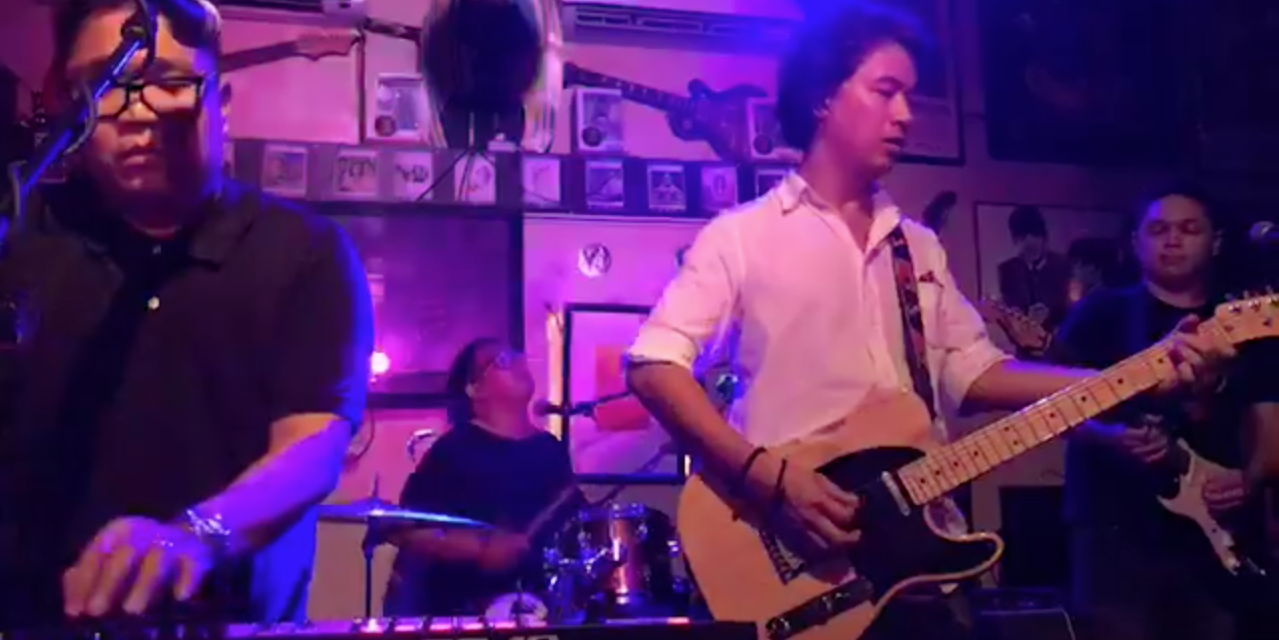 Last night, Ely Buendia and the Itchyworms released the music video for their latest collaboration, "Lutang". Fans were treated to the exclusive premiere of the music video, also directed by the duo behind Apartel's "Sala Sa Init", Pat Sarabia and Audry Dionisio. Singer-songwriter Ian Penn opened the night with a performance of his new album, Water from the Creek.

Watch as they perform the Itchyworms' hit "Beer" and the Eraserheads' classic "Overdrive" before they launched into their latest single, "Lutang":