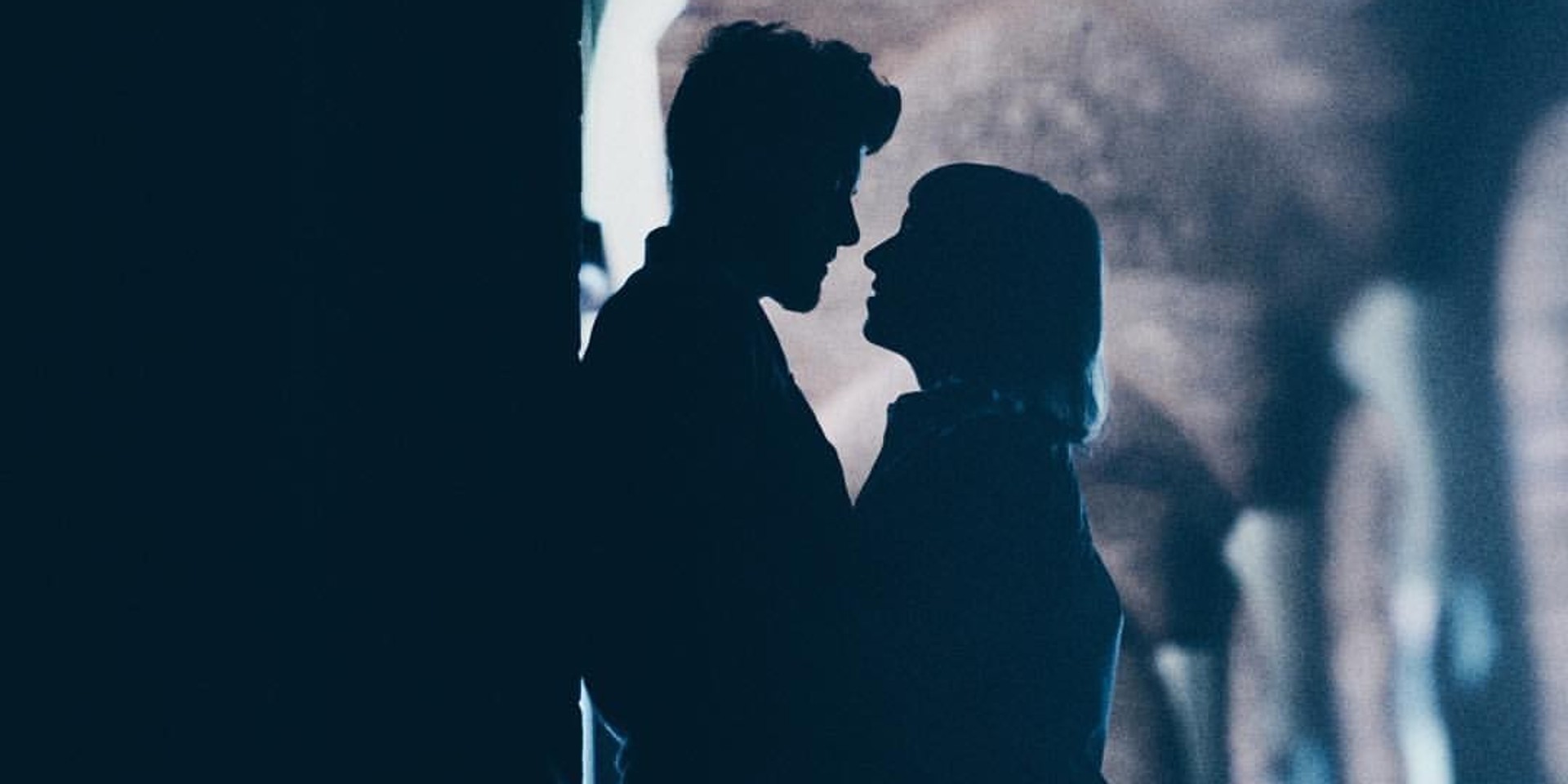 2016 appears to be a breakthrough year for local alt-R&B vocalist Ffion. Bolstered by strong introductory singles such as 'With U' and 'I Got You' (produced by GROSSE and shaykhandbake respectively), the burgeoning artist is really stating to attract significant attention in recent months.

In keeping with her recent string of successes, her newest track entitled 'Over' looks poised to be another hit. Re-teaming with emerging electronic musician Jeff Hue (they previously collaborated on 'Take Me Down'), the pair have a crafted a slickly-produced big room anthem that's buoyant and sprightly.

This latest single also comes with a nimble music video directed and produced by Jason Eshraghian. Starring Tahlia Williams and Liam Graham, this Perth-set visual is a kinetic and emotionally expressive representation of the song's instantly accessible theme.

The new track is also available on Spotify and iTunes.

Watch the music video for 'Over' below.