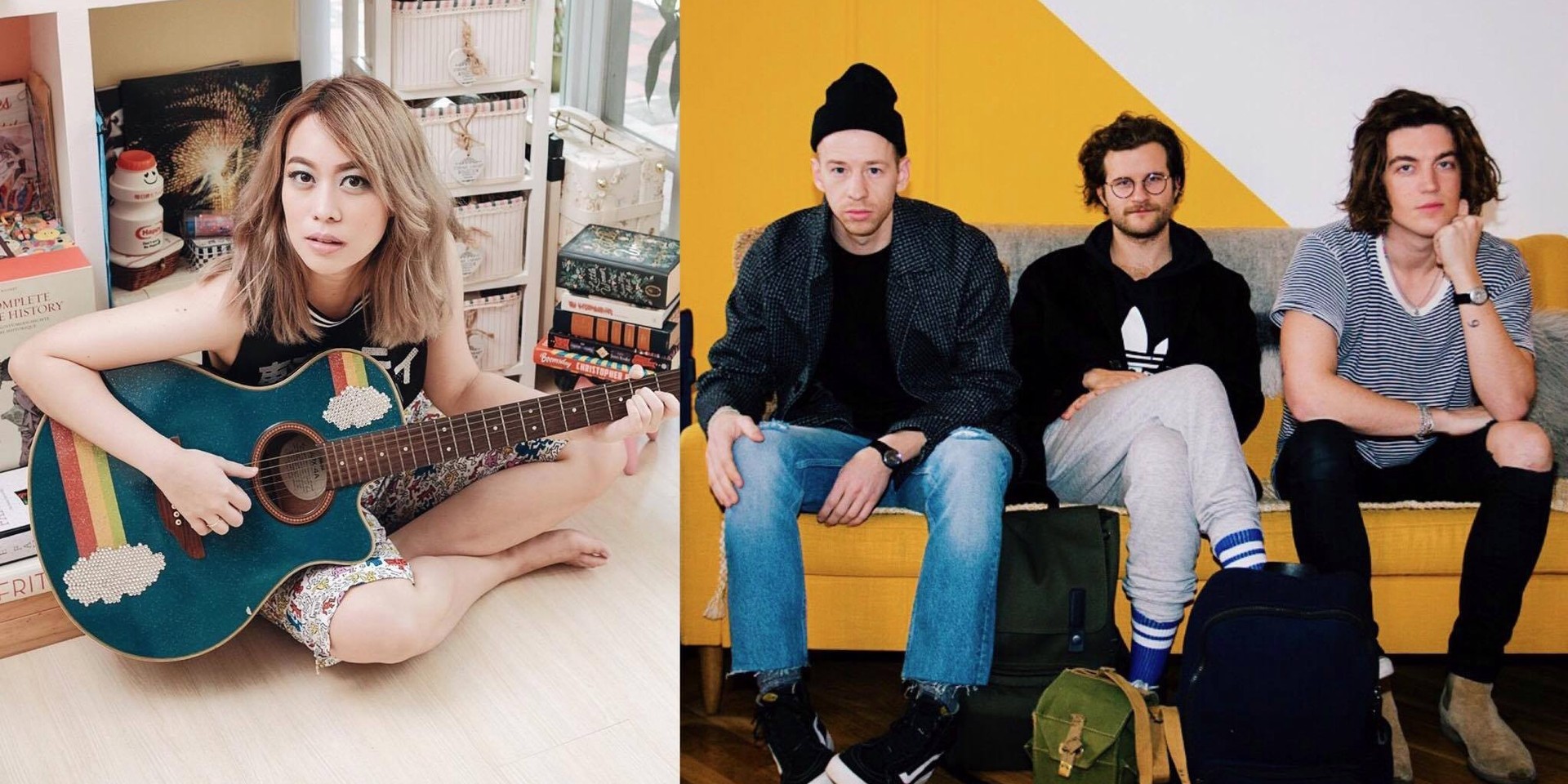 Known for her quirky sense of style and writing and singing songs about good grammar and outer space, the singer-songwriter also performs the occasional cover. Reese has previously shared her own renditions of songs by local acts such as Autotelic and Jensen and the Flips, and international pop stars Zayn Malik and Justin Bieber.

On her Twitter page earlier today, Reese posted a short clip of her performing the LANY hit, 'ILYSB'.

Reese Lansangan plays gigs weekly around the metro and her debut album, Arigato, Internet! is available via Spotify, Deezer, Apple Music and via her official website. Follow her official Facebook page for regular updates.

LANY is set to return to Manila this August for a string of Ayala Mall shows. Check out the dates here.