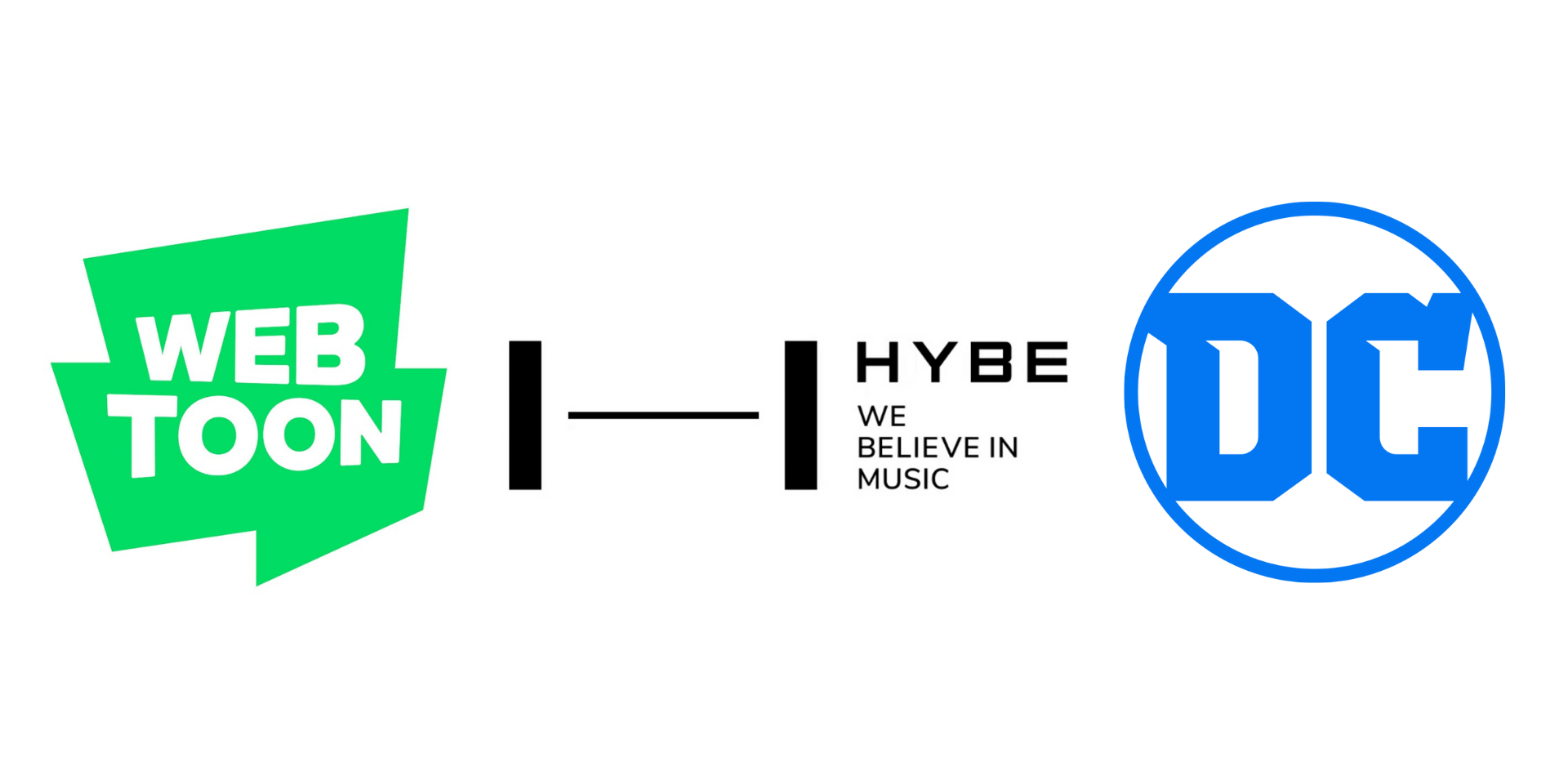 HYBE is home to global pop acts including BTS, Tomorrow x Together (TXT), SEVENTEEN, and more.

The agreement will allow Webtoon to create content such as web series and novels based on HYBE's artists. The partnership with DC Comics will also allow for content that includes characters from the DC universe.

Webtoon parent company Naver shared that the new content "will appeal to all fans, without the need to know or read any previous stories". This new agreement is part of Webtoon's new "super casting" push where they aim to create original digital content while tapping on intellectual property from larger corporations.

Webtoon has seen several of its original content being adapted into successful drama series, including Netflix's Sweet Home and JTBC's Nevertheless.

Webtoon had previously partnered with the multi-awarded pop group in 2019 to publish a comic titled The Most Beautiful Moment in Life Pt.0: Save Me. The comic featured characters based on BTS' members - RM, Jin, SUGA, J-hope, Jimin, V, and Jungkook.

From the BU (BTS Universe)
Seven boys. Best friends. Their fates intertwined through the good times together, but also the tough times. One will do anything to save them, but can he? #BU_Official #SAVEME #BTS

In a press conference, Webtoon CEO Kim Junkoo said that the ties between Webtoon and both companies are “synergistic” due to the merger of reserves of intellectual property and Webtoon's economies of scale as a leading company in content creation and marketing.

Webtoon has a monthly average of 166 million users, with more than 6 million creators on the platform.