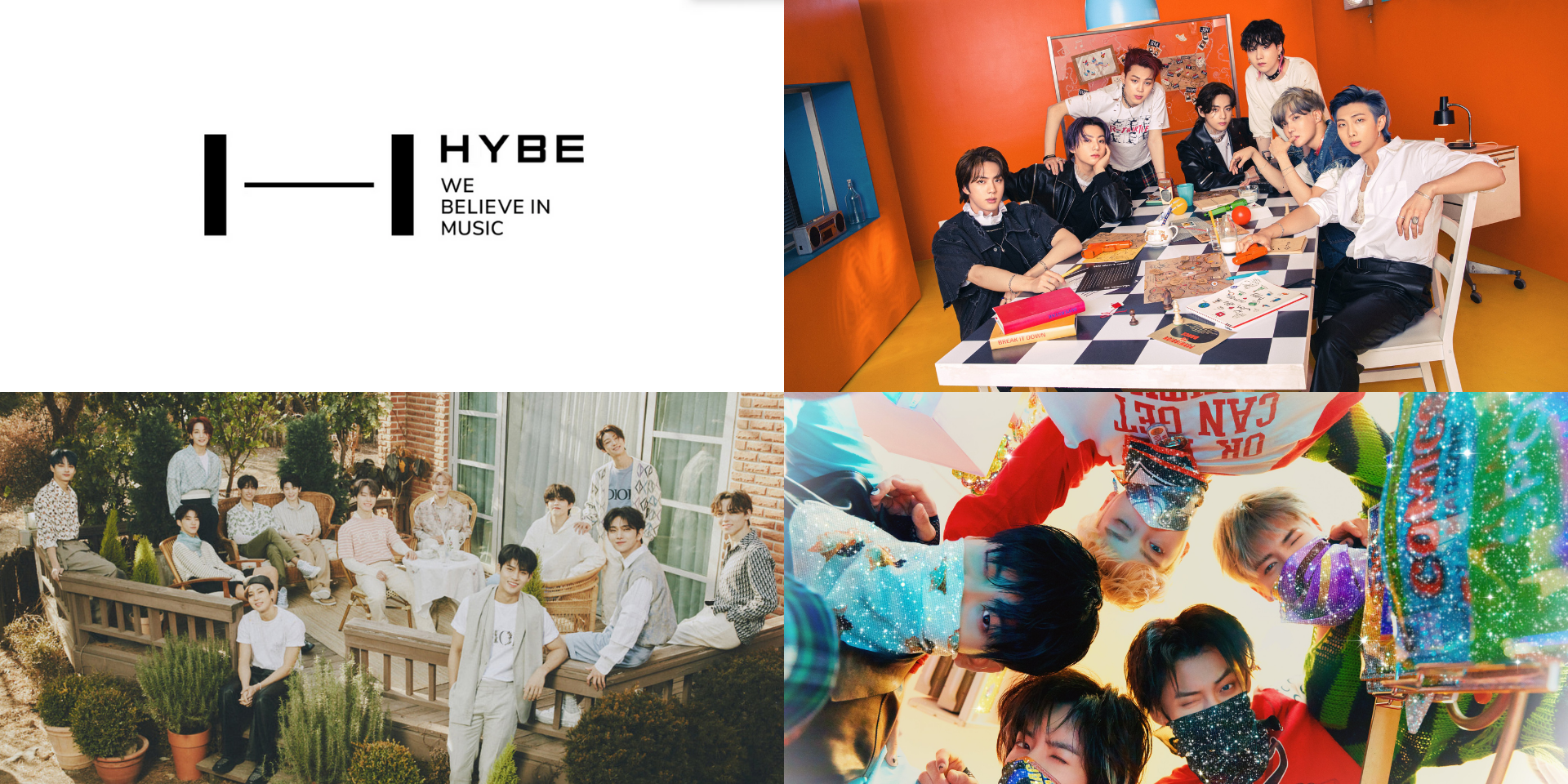 HYBE has announced their revenue report for the second quarter of 2021.

According to the South Korean entertainment giant, HYBE recorded revenue of KRW 278.6 billion (approx. USD 244 million), with sales increasing by 56% from the first quarter.

At KRW 28 billion (approx. USD 24.5 million), Q2's operating profit increased by 23%, compared to Q1's 15% when legal and processing fees were incurred during the Ithaca Holdings acquisition.

Meanwhile, content sales, including tickets for BTS' 8th anniversary online fanmeet MUSTER SOWOOZOO, went up by 146% earning KRW 91.3 billion (approx. USD 79.9 million). According to BIG HIT MUSIC, the virtual event garnered over 1.33 million paid viewers from 195 countries across two days, breaking their own World Record for the Most viewers for a music concert livestream on a bespoke platform. The event reeled in over USD 71 million in tickets and merch sales. “Considering the carryover product sales from Q2 and active promotions of our key artists, we are expecting significant increases in sales and operating profits in H2 year-on-year." HYBE CEO Jiwon Park shared in a press statement. “We will continue to explore new business opportunities through competition and collaboration in all aspects of a music-based entertainment lifestyle.”