BTS and ARMY (fans of BTS) had quite the weekend. From 13 to 14 June, the global pop group held their two-day online event, MUSTER SOWOOZOO in celebration of their 8th anniversary. And what kind of BTS concert would it be without breaking a record?

According to BIG HIT MUSIC, the virtual show garnered over 1.33 million paid viewers from 195 countries across two days, once again breaking their own World Record for the Most viewers for a music concert livestream on a bespoke platform.

MUSTER SOWOOZOO is also said to have brought in over USD 71 million, inclusive of ticket sales and merch sales.

While there wasn't a live audience at the concert, the presence of their global fanbase could be felt as ARMY Bombs and live videos of ARMY (and their deafening cheers) filled the entire arena. The online space was a wonder to see and hear, garnering millions of reactions from fans all over the world. 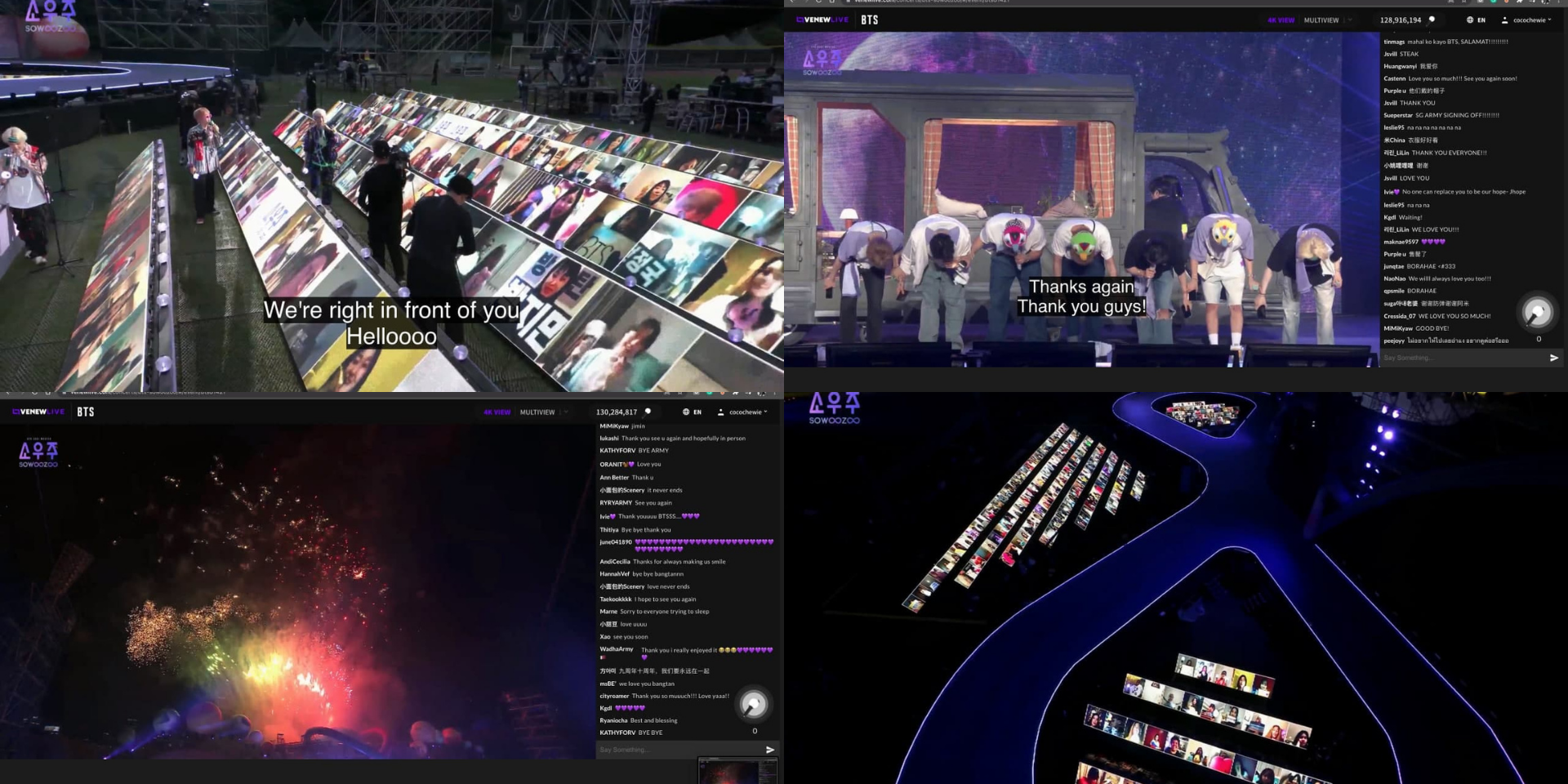 The concert was streamed via the Kiswe-powered VenewLive from Jamsil Olympic Stadium in Seoul, South Korea. Viewers at home were able to watch the concert 4K and HD resolution, across six cameras. In an interview with Bandwagon, Kiswe's Harold Chan shares: "For BTS to work with us is a great validation on how we can help deliver the best virtual concert experience. This really provides the digital audience with an experience akin to being at the stadium itself."

"The whole experience that we have created for this digital concert is really to ensure that the person watching behind the screen is not lacking in the interactivity and two-way engagements that is so important at every physical event," Chan adds. 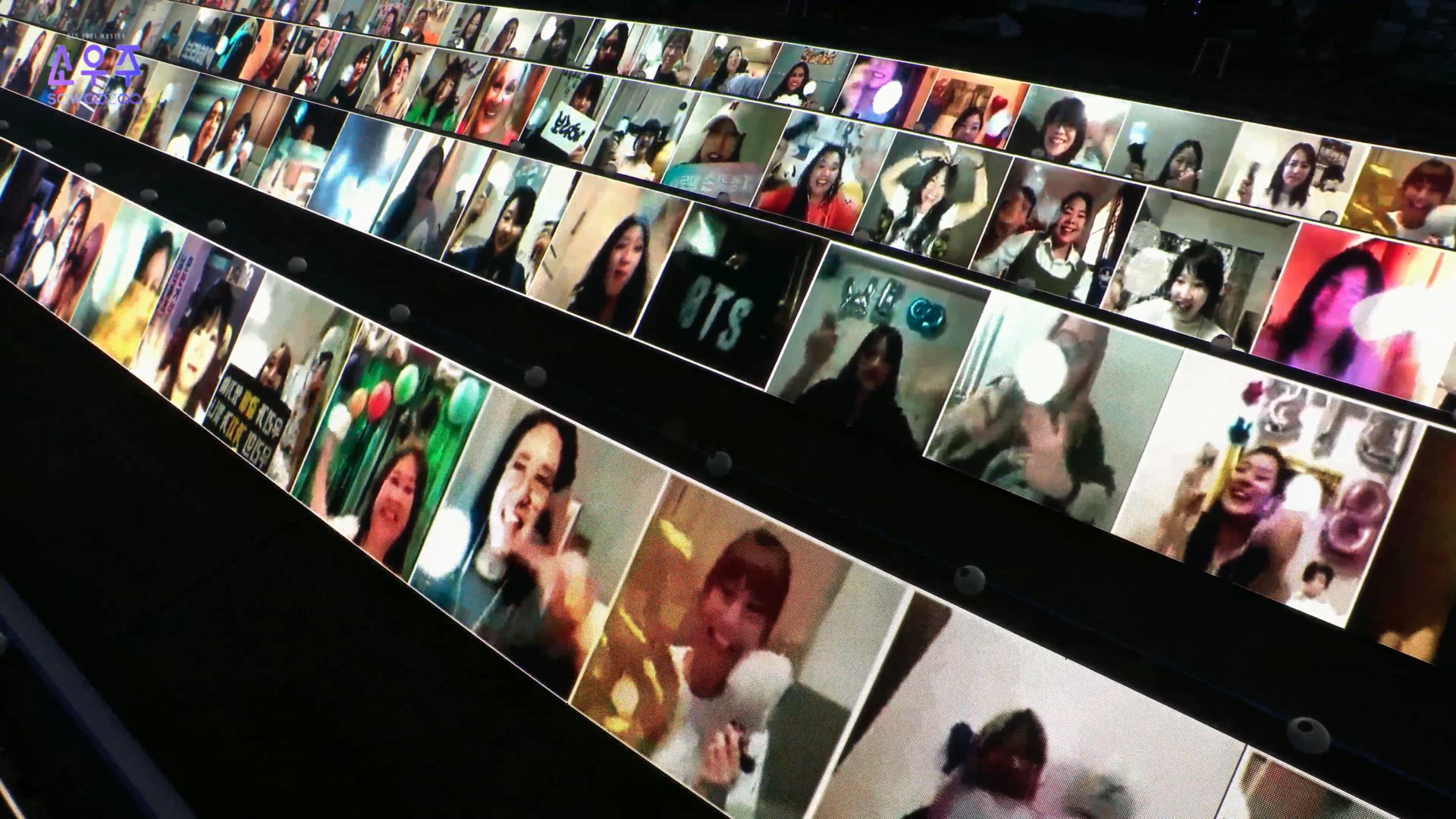 "By bringing you there virtually, we are also putting you in front of the performing artists. When the band is performing, they are not performing in front of a blank screen and cameras. We are putting fans across the world who are viewing them at the same time."