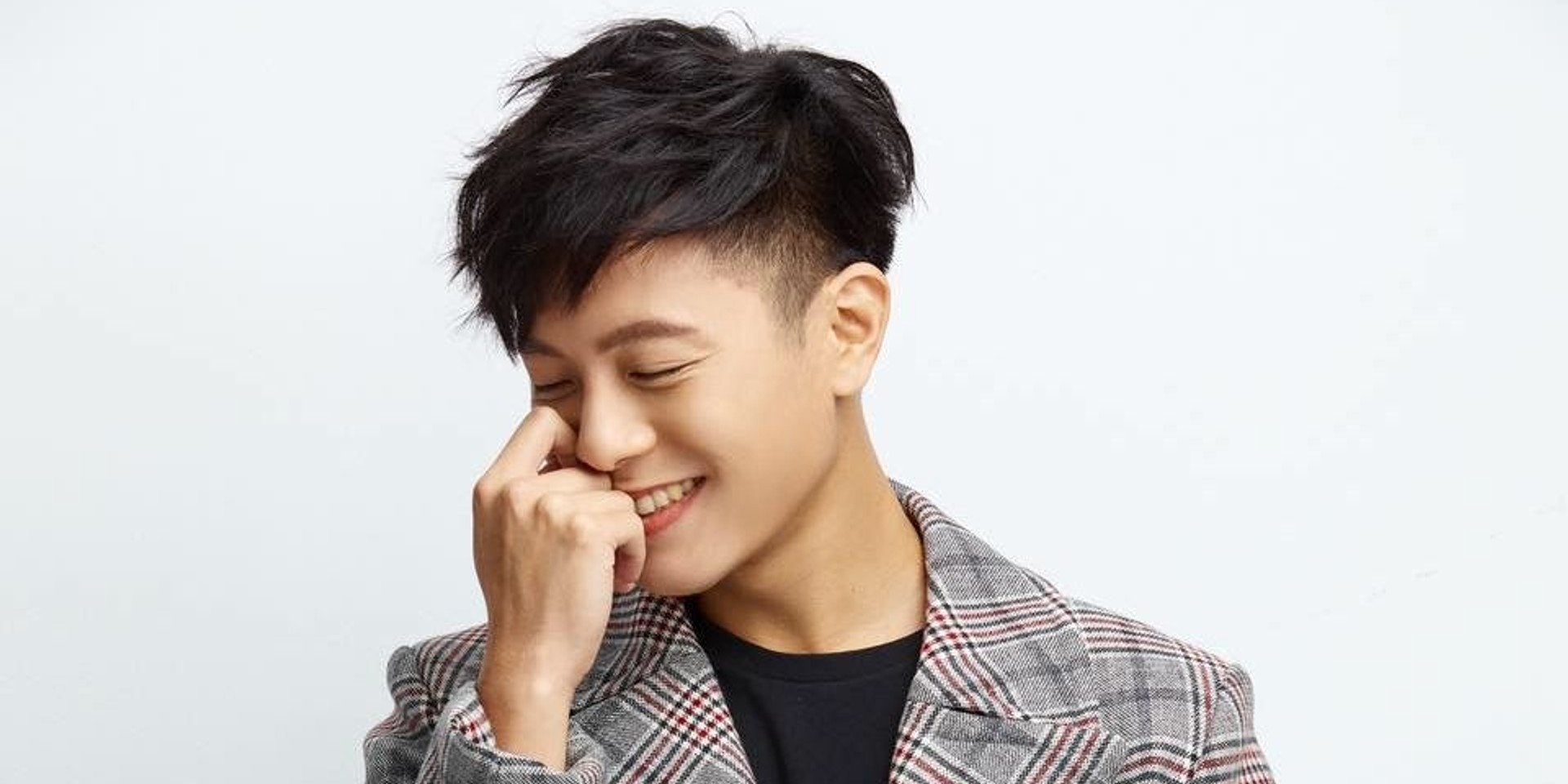 Mandopop singer-songwriter WeiBird's "At Thirty" concerts in Singapore and Malaysia have been postponed to 2022.

The shows, which were originally scheduled to be held in March this year, will now be held on 26 February 2022 and 5 March 2022 respectively. 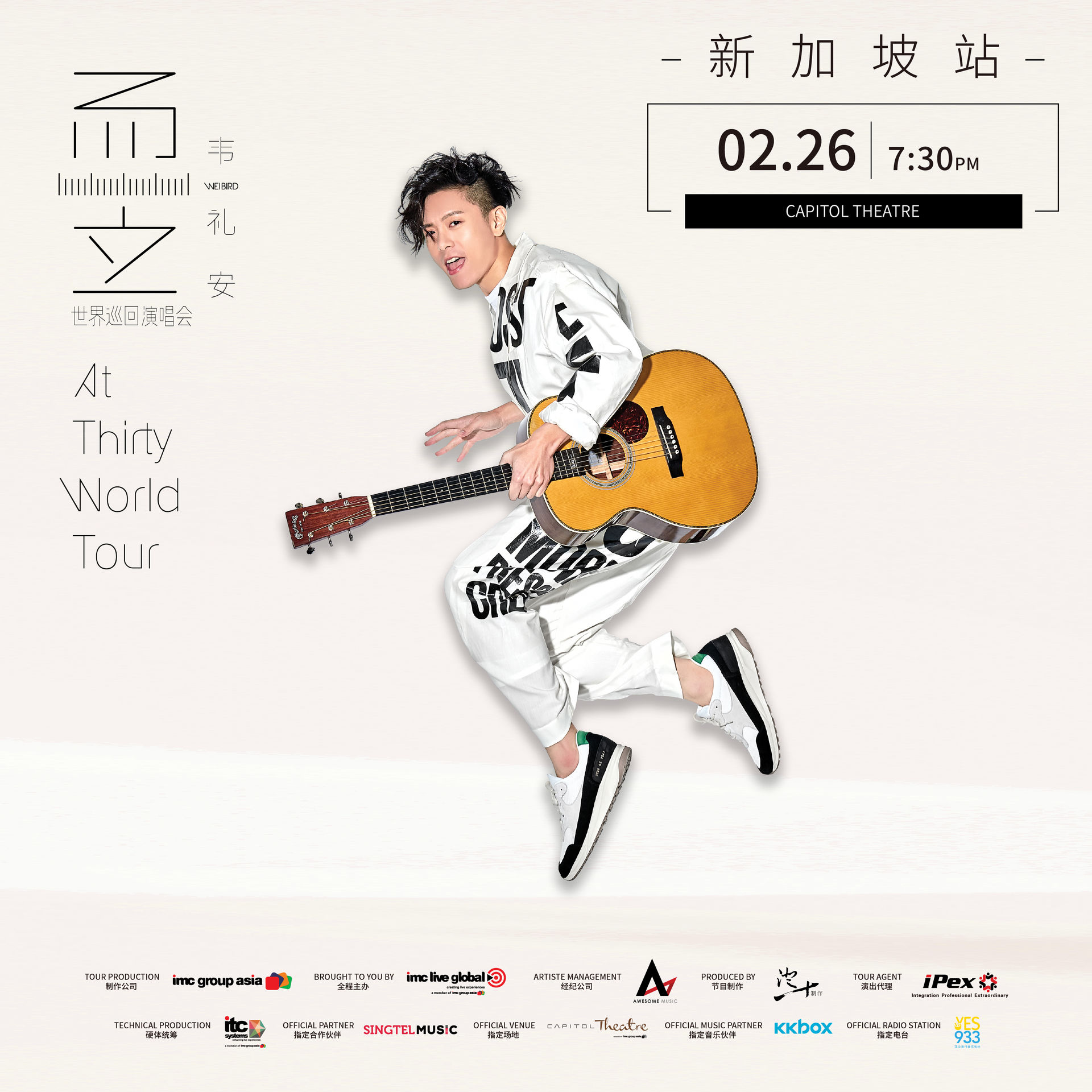 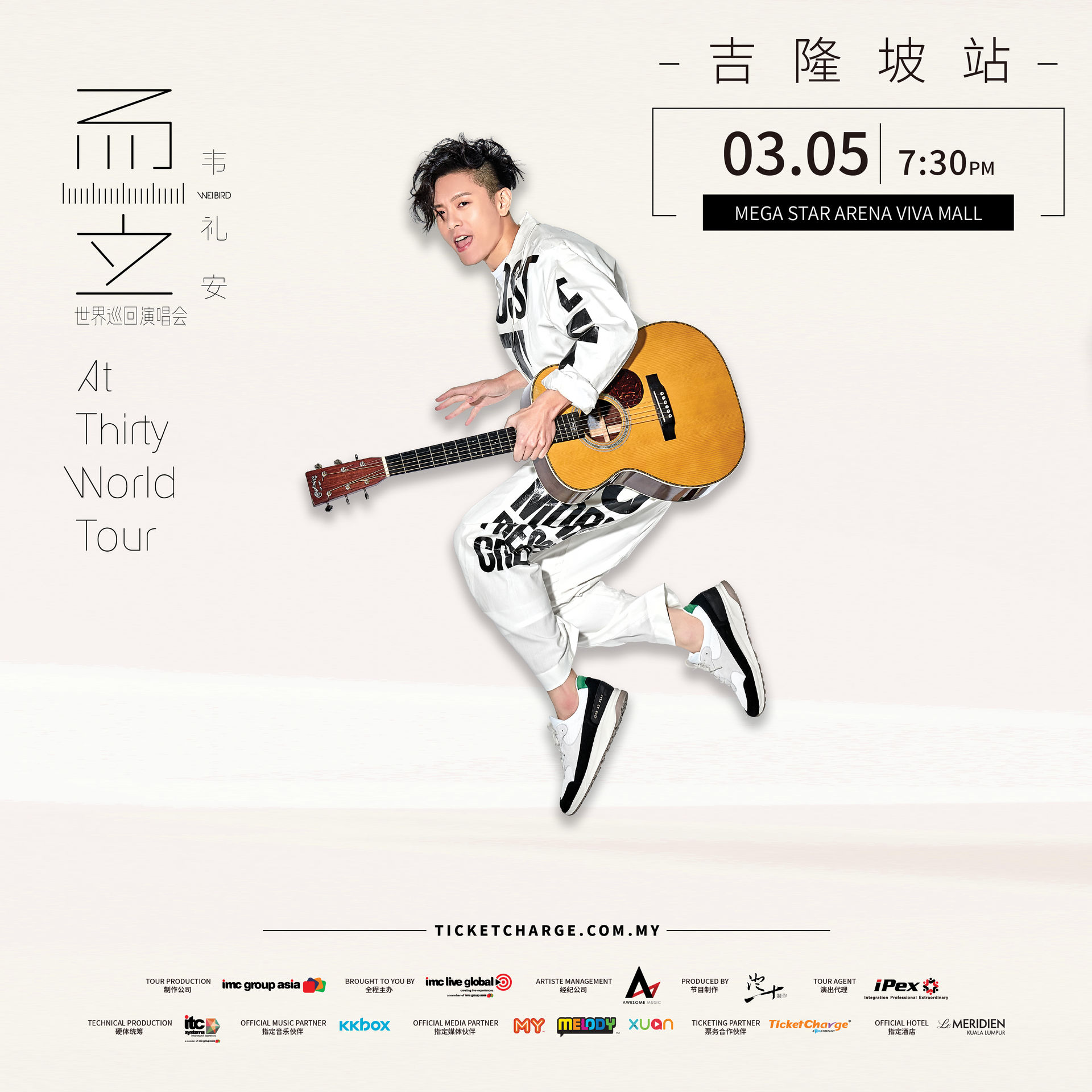 This is the second time that WeiBird has had to reschedule his stops in Singapore and Malaysia due to the ongoing COVID-19 pandemic. The Taiwanese sensation had initially planned to bring his world tour to the two countries back in early 2020.

Additionally, IMC Live Global announced that the Singapore leg of the "At Thirty" World Tour will now be held at the Capitol Theatre instead of the Sands Expo & Convention Centre. The Malaysian leg of the tour will still be held at the Mega Star Arena Viva Mall in Kuala Lumpur.

All ticket holders in Singapore will be given a full refund, which will be credited to the credit card that was used during purchase. More information regarding the show at the Capitol Theatre will be announced at a later date.

Ticket holders in Malaysia who are unable to make it on the newly-announced date can request for refunds via TicketCharge between 18 February 2021 and 18 March 2021.

For enquiries about refunds, ticket holders can contact IMC Live Global via email at ticketing.sg@imclive-global.com.