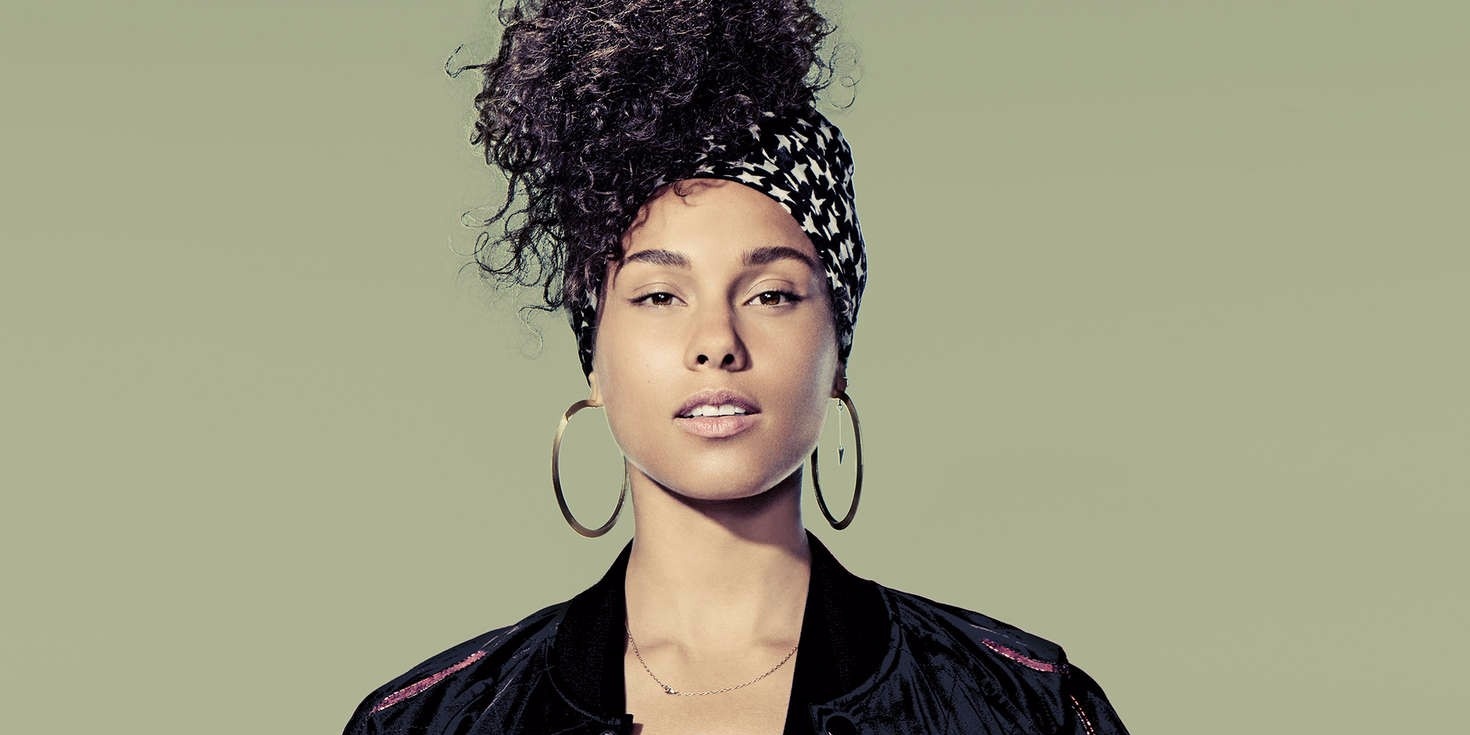 With superstars like Alicia Keys and Hoobastank (among many others) headlining Rock On! 2017 at The Float @ Marina Bay - IMC Live's multi-million dollar New Year's Eve concert is by far the grandest countdown spectacular Singapore has going on.

As you can imagine, tickets for the show are currently selling fast via APACTix.

But lucky for you, Bandwagon will be giving away five pairs of Cat 3 tickets (worth $118 each) to Rock On! 2017 to five lucky readers!

All you need to do is to sign up for our platform, The Insider, and enter the contest there.

The giveaway will run from today, 16 December to Thursday, 22 December. After which, we will contact the winners directly to collect the physical tickets. Good luck! 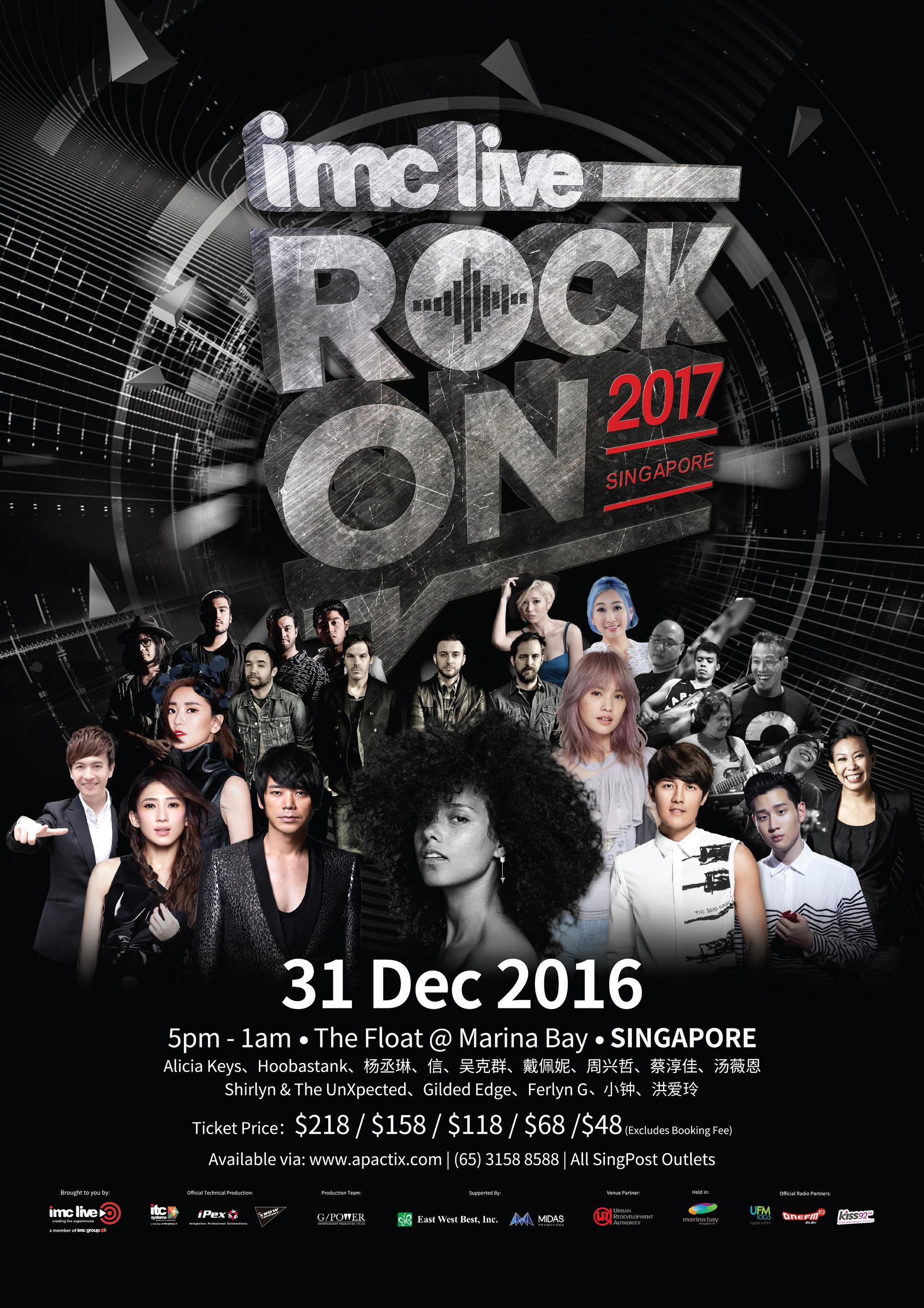