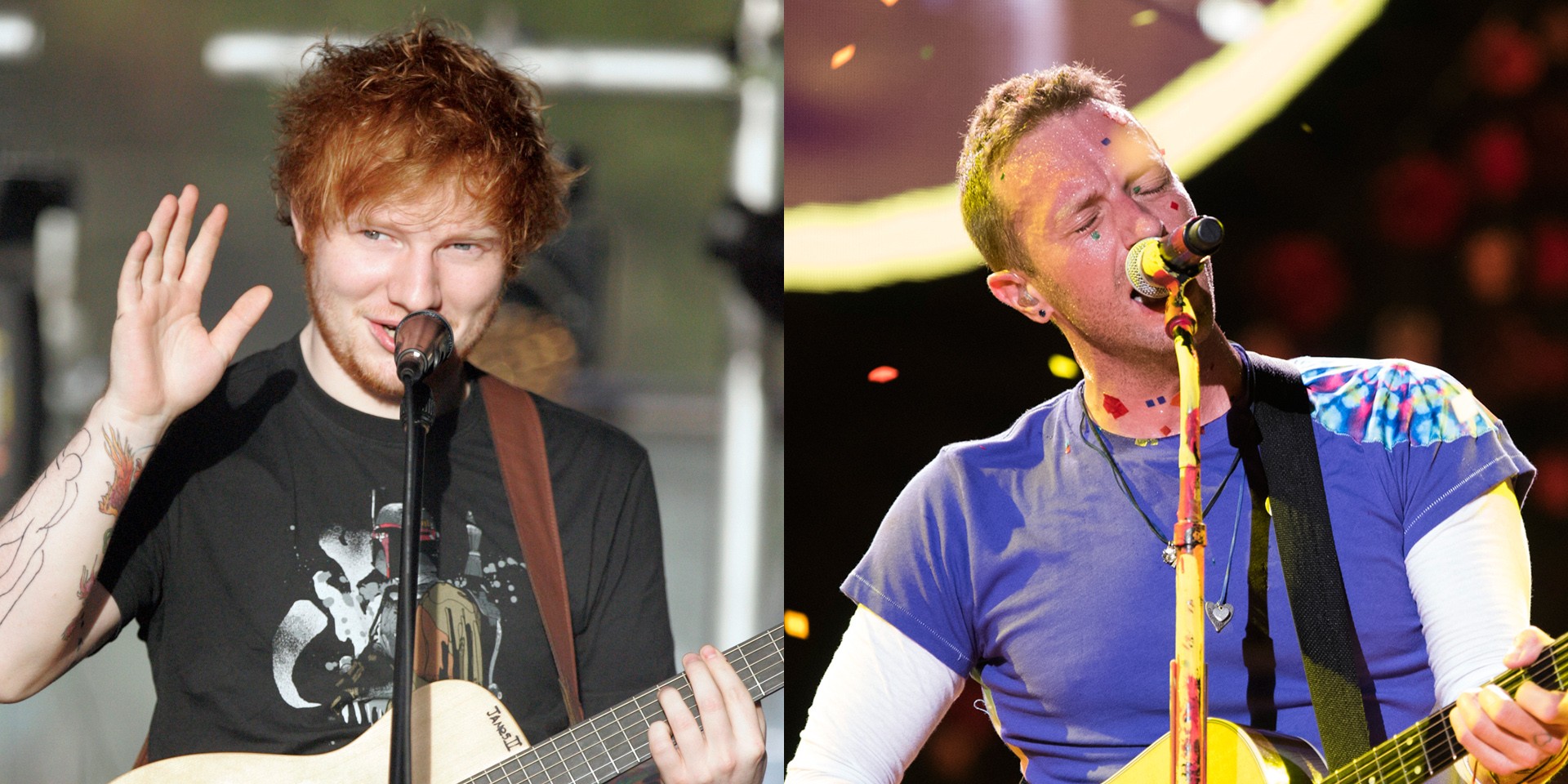 We thought we would not see any more of this craziness, especially after two men were arrested for cheating innocent fans of their money with fake Coldplay tickets.

An unnamed woman, 20, was recently arrested in relation to a similar cheating scam set up to sell Ed Sheeran tickets. Weirdly enough, her modus operandi was the same as the two men arrested for Coldplay — after listing tickets on third party sites, they requested their buyer send them money in the form of an electronic transaction, after which they became uncontactable.

According to Yahoo! News, police have been investigating this particular individual for months now, in connection with similar scams set up for Coldplay tickets, and even passes for Universal Studios Singapore. The woman was arrested on May 19th along Kampong Java Road, and she's believed to be involved in more than 10 cheating cases. Ouch.

Even if ticket scalpers are still making money from their misdeeds, you can take comfort in the fact that scammers aren't getting away so easily.

Ed Sheeran will be performing in Singapore on November 11th and 12th. Tickets are officially sold out, but there's also plenty of concerts happening in Singapore this year.

Watch Ed Sheeran perform 'Castle On The Hill' at the Billboard Music Awards 2017: