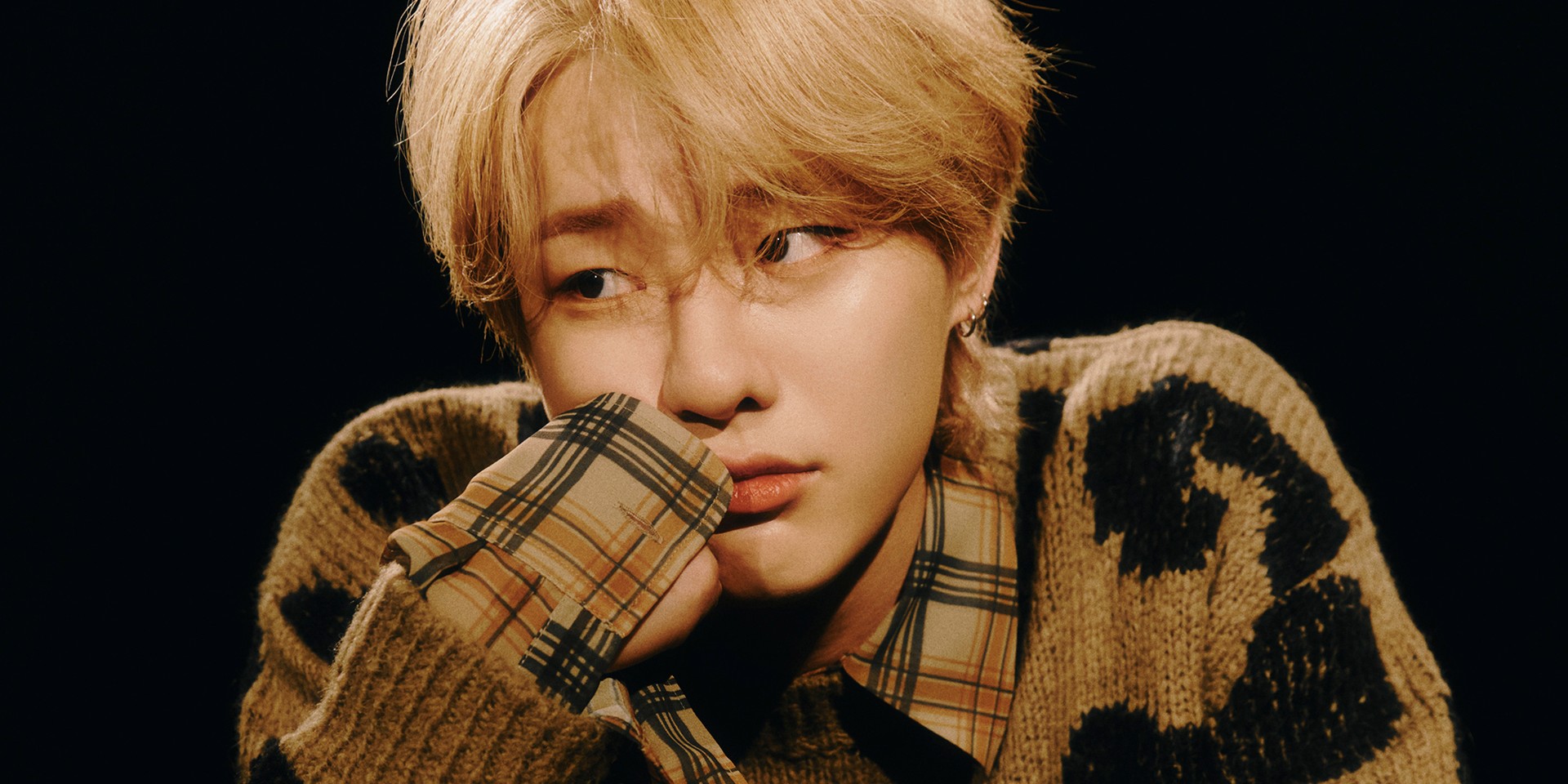 Just a couple of months since his last comeback, WOODZ is back with a new single album!

The Korean singer-songwriter first hinted at the upcoming release with a cryptic video teaser posted online on 21 February.

A week until his album release, WOODZ gave fans a glimpse of what to expect with a video teaser for SET's title track 'Feel Like'.

On 15 March, SET was released along with a music video for its title track, 'FEEL LIKE'.

To celebrate the release, WOODZ also held an online fansigning event, where fans could meet and interact with the Korean singer-songwriter. Fans who purchased a physical copy of SET from 26 February at 1 PM (TH/ID Standard Time), 2 PM (PH/SG/MY Standard Time) to 14 March, stood a chance to attend the online event.

Only 30 winners were be announced, who were also be able to avail a signed polaroid from WOODZ. More details are available on My Music Taste.

The date for the event will be announced soon.

SET comes as the follow-up to his mini-album WOOPS! which were released last year. WOODZ is scheduled to perform in KCON:TACT 3, alongside ENHYPEN, iKON, Everglow, and more.