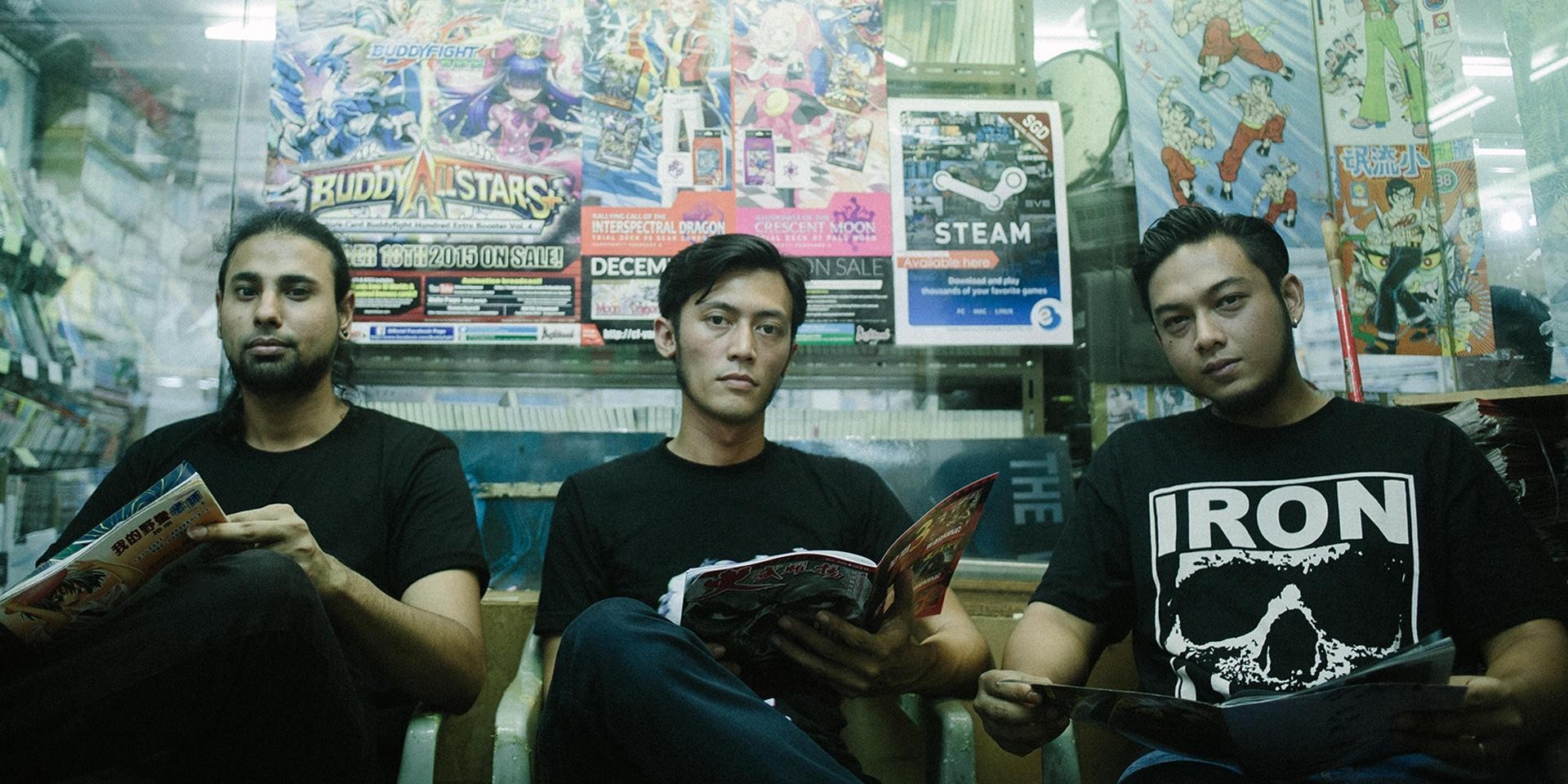 Famed Singaporean grindcore trio Wormrot have confirmed a North America tour slated for May and June this year, including stops at Maryland Deathfest and Earslaughter Fest in Montreal.

Wormrot were scheduled to tour the United States last year, but cancelled the tour citing the country's political climate at the time. They did, however, become the first Singaporean band to perform at the legendary Glastonbury festival last June.

Joining Wormrot on the tour will be New York grindcore outfit Escuela. The tour will span 11 shows over the course of two weeks, with Escuela supporting the band for 10 dates, starting with the second show in Syracuse, New York.

The dates for Wormrot's North American tour are listed below.

Wormrot will kick off their America tour in late May with Escuela. 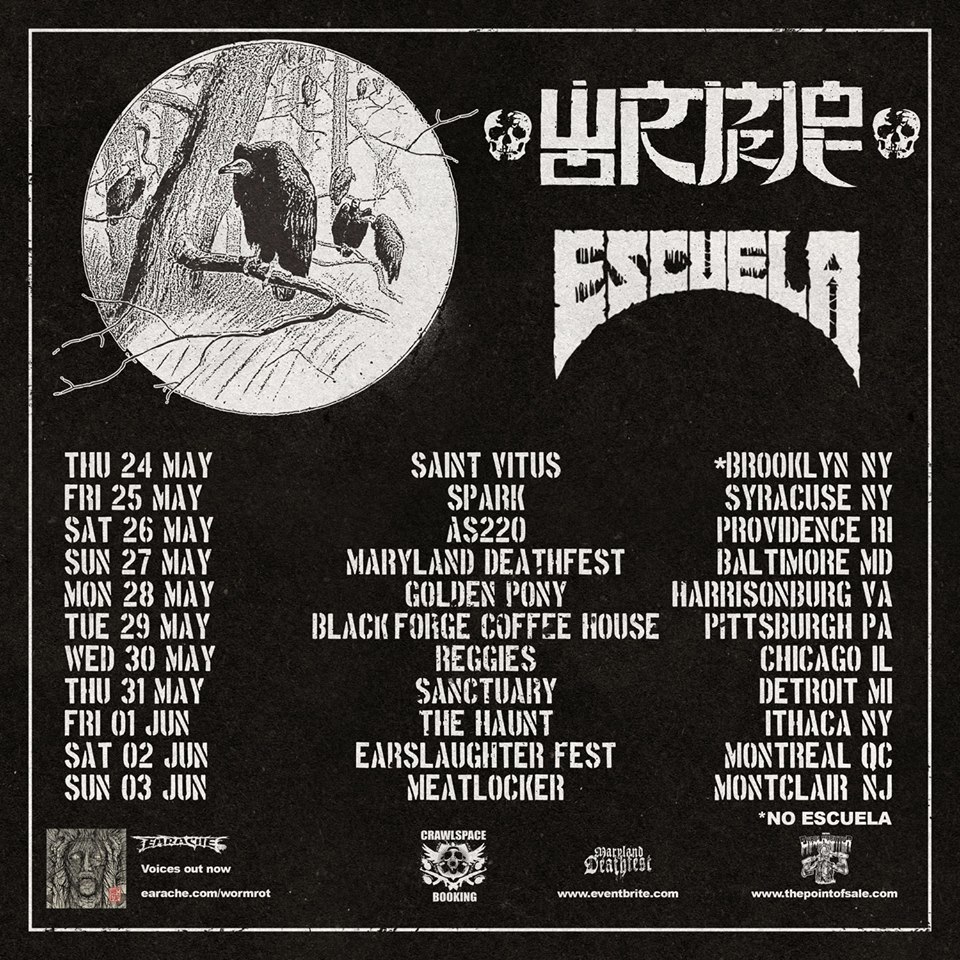