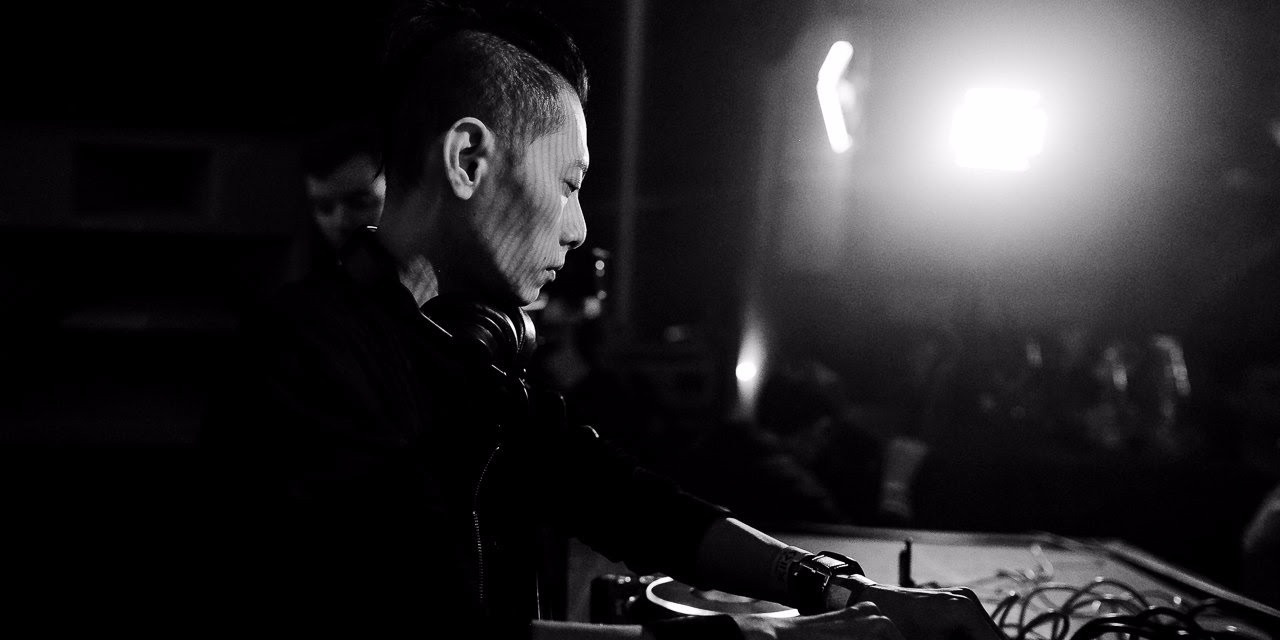 It sure looks like June will be a busy month for Singapore's most renowned techno export Xhin.

But just two weeks ahead of that highly-anticipated album, the producer has surprisingly dropped a fresh EP under his NIHX moniker.

Now half a year later, his NIHX alter-ego has re-emerged with a riveting independently-released sequel on Bandcamp, 002.

The four-track EP, with songs simply titled 'N5' through to 'N8', is a pounding, visceral and muscular vision of that demands your attention form the get-go.