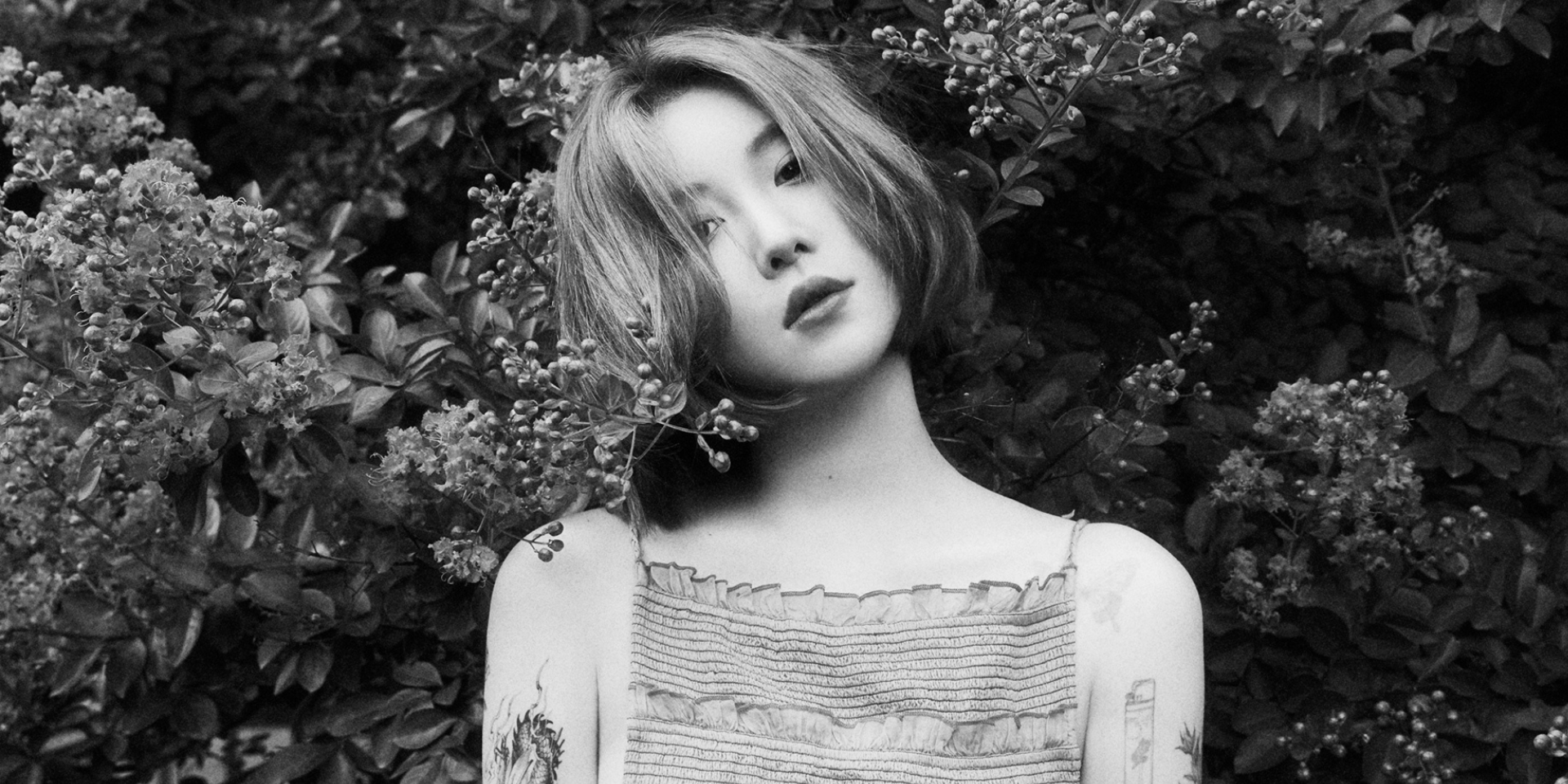 Love, Yerin (선물 ) will contain six tracks including beloved tracks 'A Walk' and 'Whenever' which was previously available on her Soundcloud only, and four new covers from The Black Skirts, Lee Young Hoon, and Kio, and Nell. The album is slated for release on 10 September at 6 PM KST.

Yerin last released a 14-track album titled tellusaboutyourself in December 2020, where she was heavily involved in all aspects of the record, including its production. The album featured two lead tracks – 'Hate you' and '4105'.

In an interview with Bandwagon, she shared: “I tend to write based on true events that have happened to me and affected me. I went through a lot of unexpected events in 2019 and a lot of changes too as I had a new start at a new label. Quite naturally, the music I listen to also started to change, and during this transformation, I was joined by a new producer who trusts me and is well versed in new genres, which I think really helped diversify the style of this album."

The singer also dropped a remixed album of tellusaboutyourself in February.

Aside from being a soloist, the singer-songwriter is also a member of rock band The Volunteers, who recently made their debut with a self-titled album in May. Prior to the release of their album, the band had also dropped an EP titled Vanity & People in 2018.