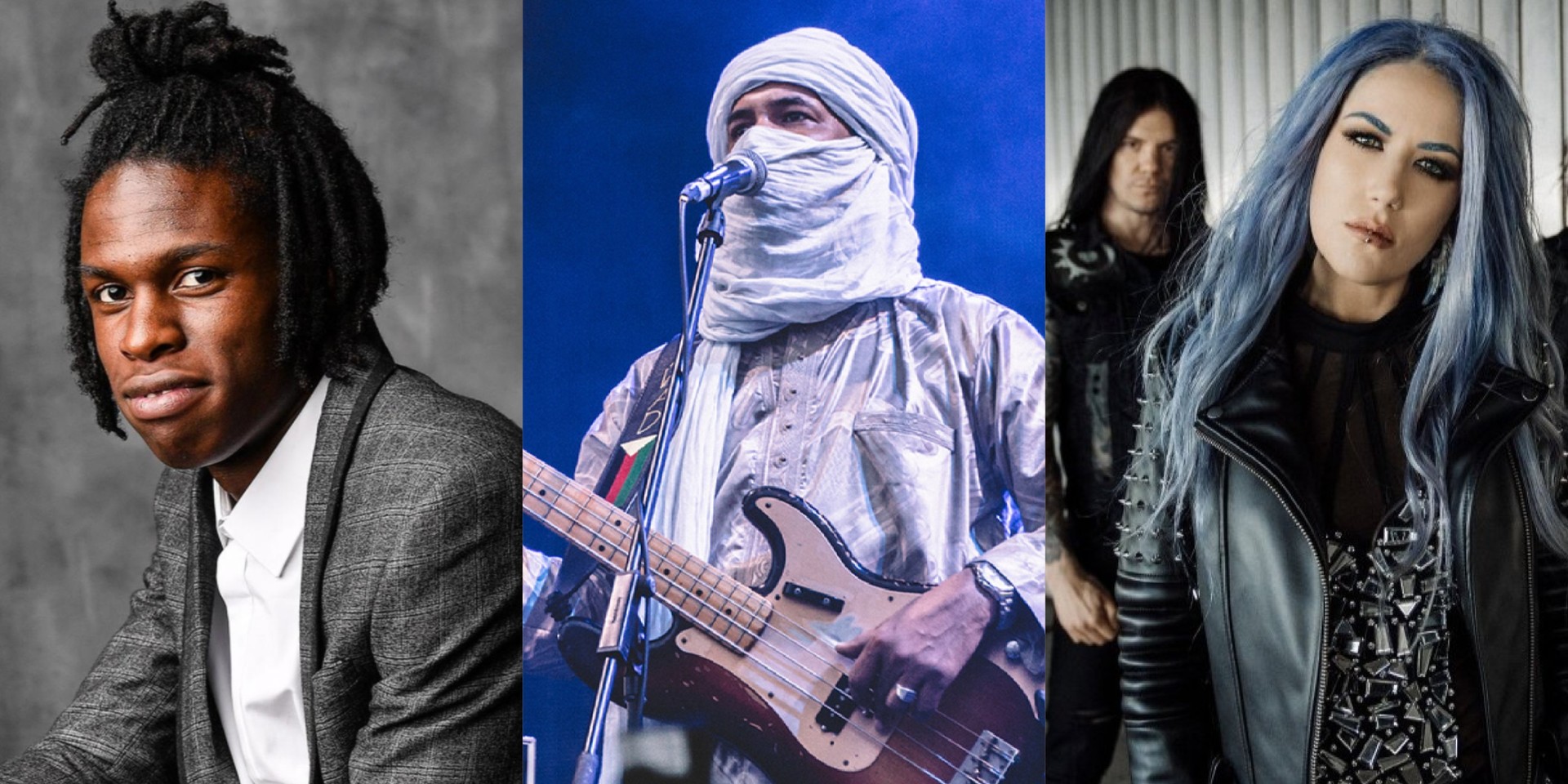 We've hardly made headway into 2018 and it's already turning out to be a banner year for shows and concerts. Here's 15 concerts this month, handpicked by Bandwagon, that you should check out. 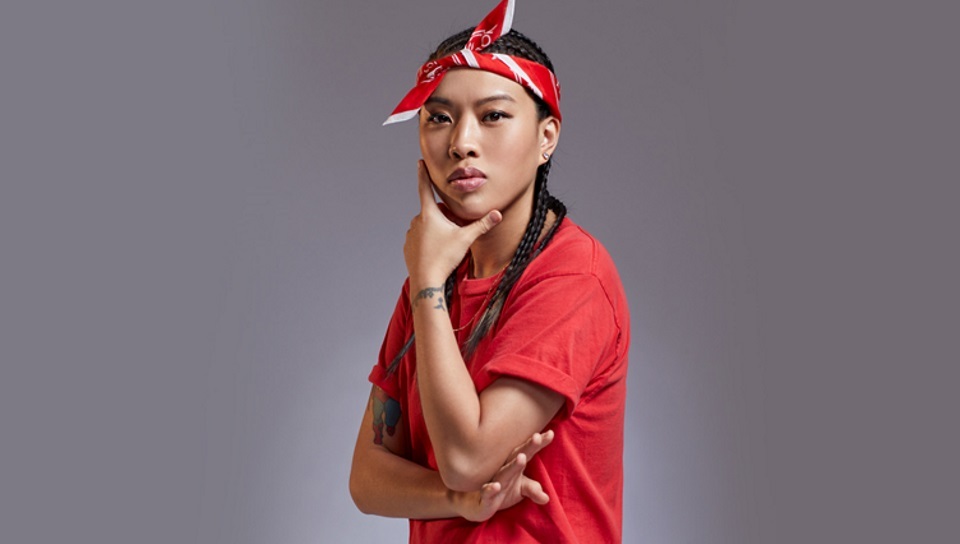 The reigning queen of hip-hop and rap in Taiwan, Miss Ko will be performing in Singapore for the first time ever tomorrow. Her star power and onstage charisma are something to be reckoned with, not to mention her skills on the mic, as evident from 'Watch Ya Feet' and '打破他'. 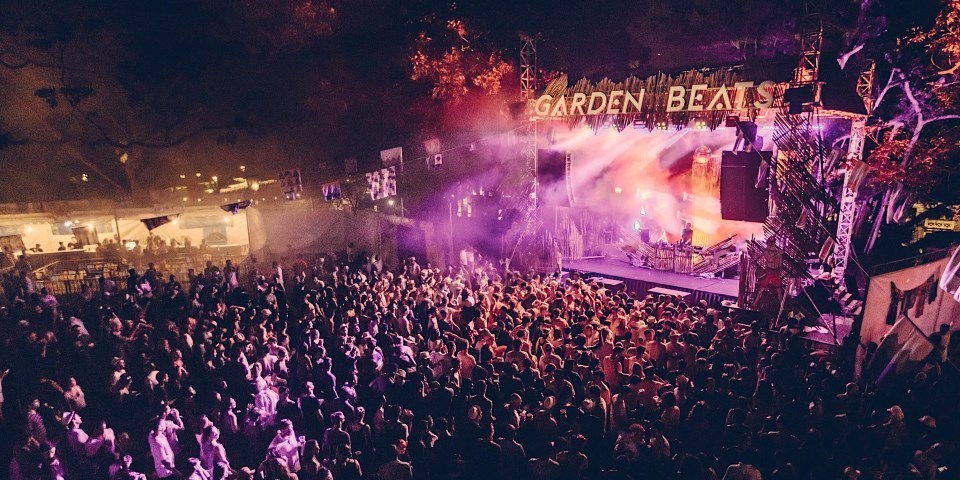 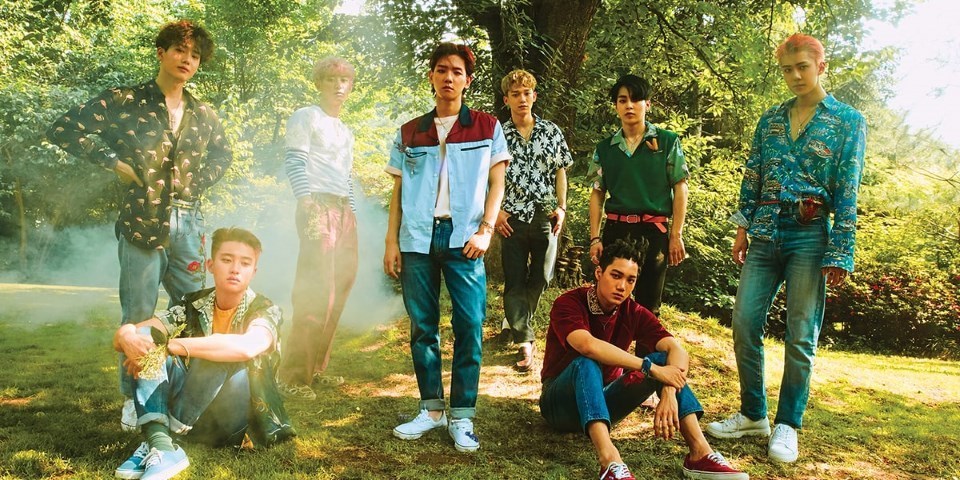 Expect top notch stage production and fanservice galore with the boys of EXO, as they charm fans with live performances of tracks off their latest full-length album The War, and older hits such as 'Growl', 'Call Me Baby' and 'Monster'. 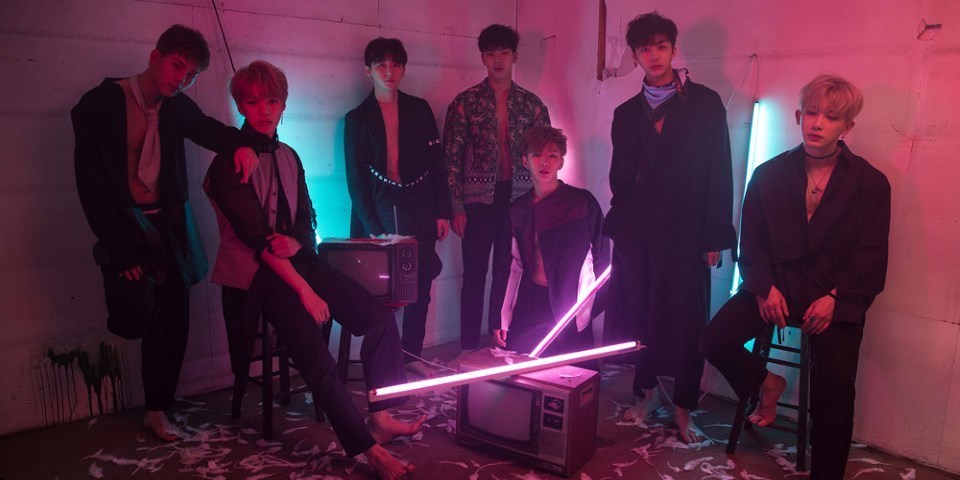 Monsta X makes their return to Singapore as headliners of the HSBC Women's World Championship Music Festival, performing a full concert as a special treat to fans. 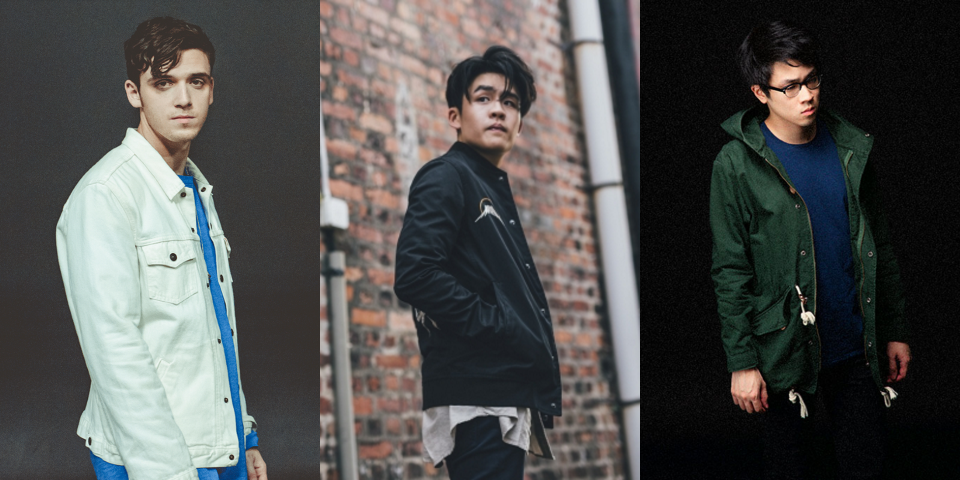 Where: Changi Exhibition Centre
When: 8 March to 11 March

Shell Make The Future Singapore 2018 impresses with their lineup of local standouts Charlie Lim, Gentle Bones, Jasmine Sokko, and MICapella, as well as up-and-coming electronic pop artist Lauv. Catch performances by these acts, spanning the three-day festival, all for free. 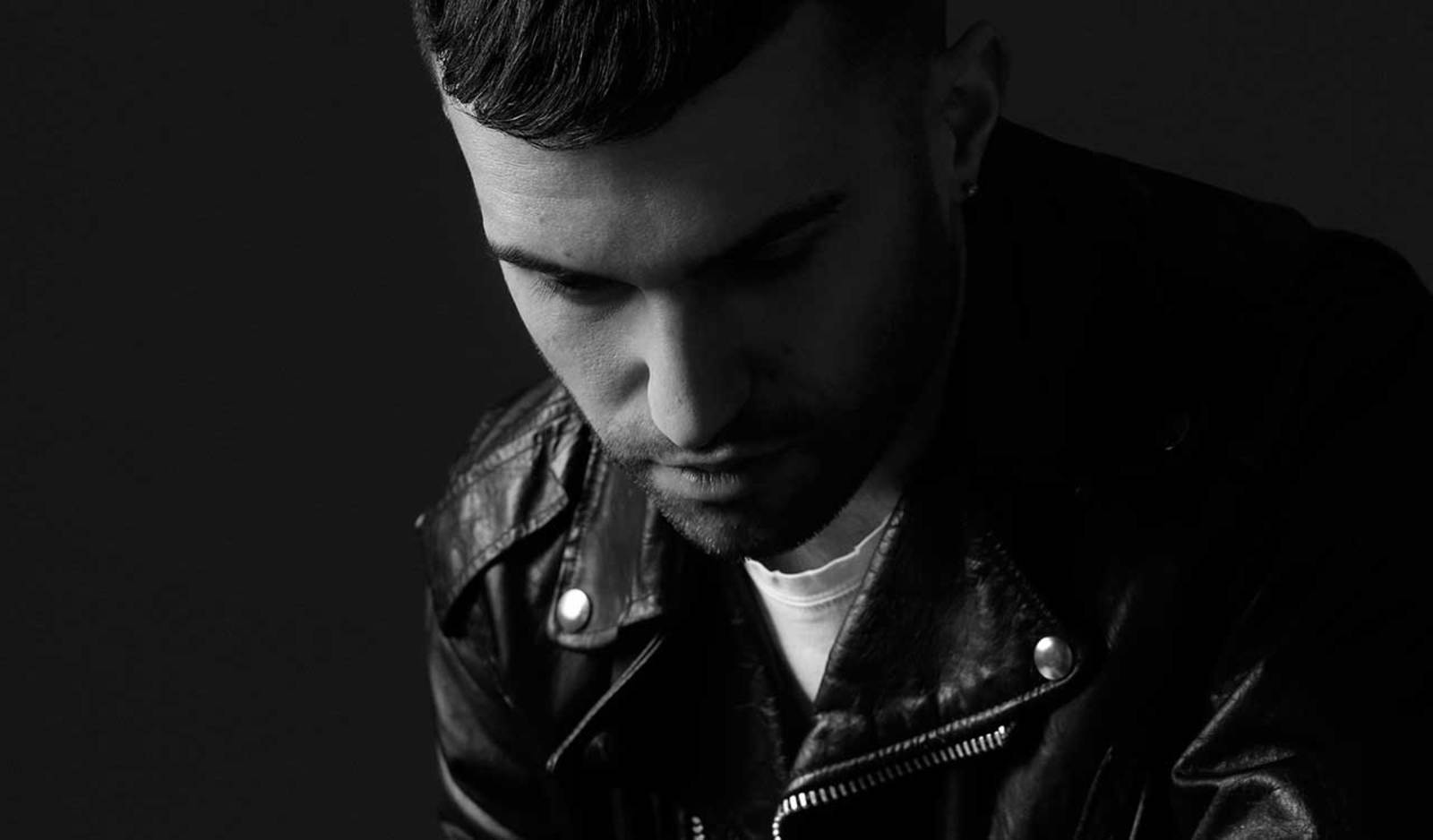 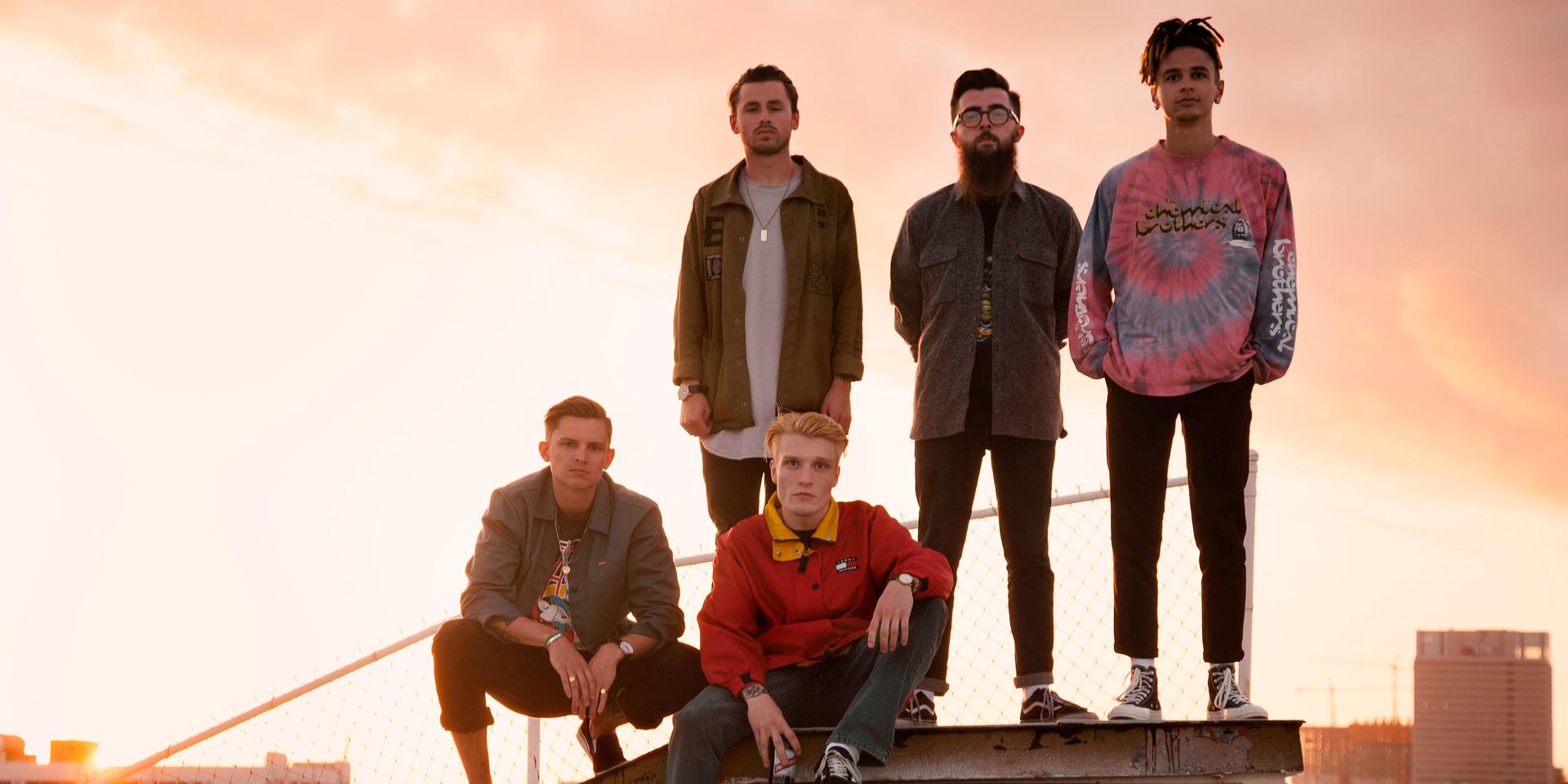 Where: Republic CLUB
When: 10 March, 5pm

Welsh pop-punk outfit Neck Deep will be returning to Singapore this month on their second Southeast Asian tour in support of their album The Peace and The Panic. Familiar names in the local pop-punk scene, Iman’s League and Morning Martians, will also be opening for Neck Deep.

Beach Fossils is finally touring Asia again after a good six years. The band’s highly-anticipated return was well received by fans, who snapped up all the tickets to the first-announced show on 12 March. (Don’t fret, they added another show date on 11 March.) Expect boppy tunes from their latest album Somersault. 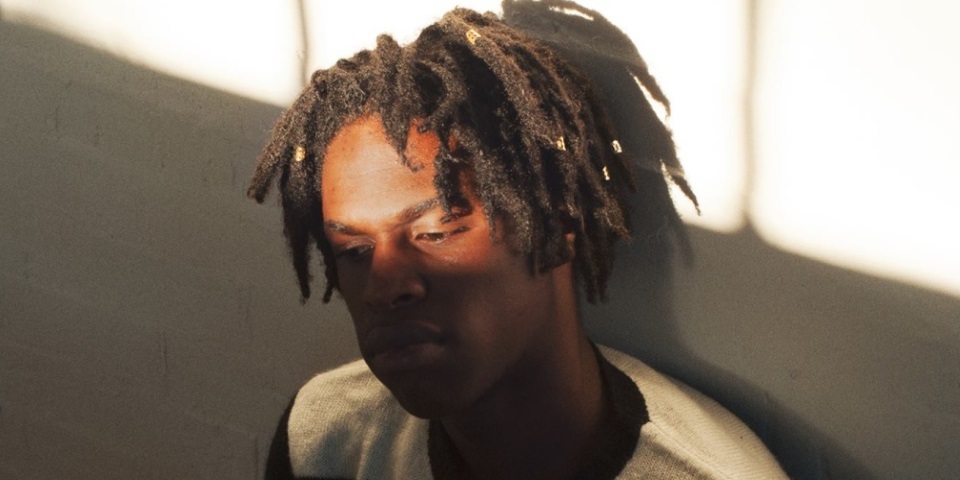 Fans were outraged and saddened when Daniel Caesar’s first-announced show in Singapore sold out in seven minutes. They asked, and received not just one but TWO additional shows. With hits like ‘Get You’ and ‘Best Part’, the up-and-coming R&B/soul star is guaranteed to put on a show unlike any other in Singapore. 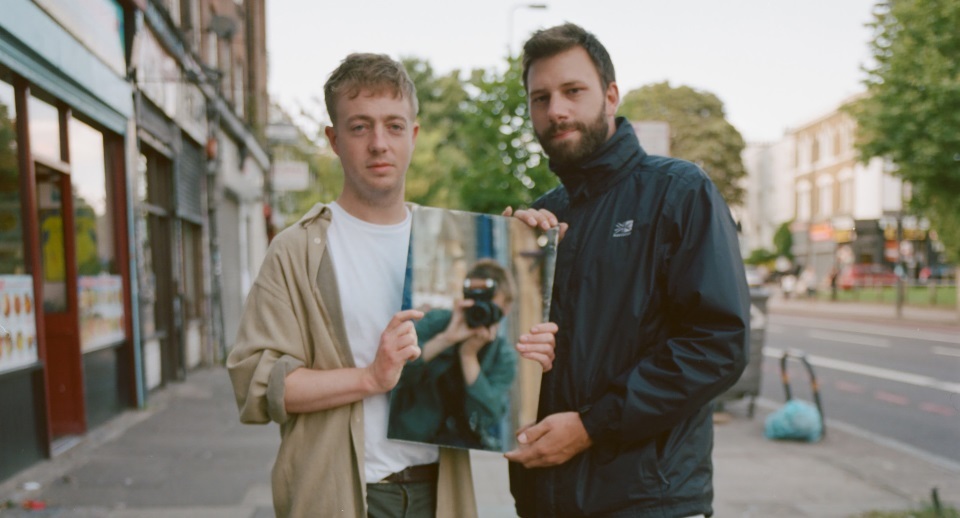 Mount Kimbie’s upcoming performance in Singapore comes hot off the heels of their outstanding 2017 record, Love What Survives. Also performing with Mount Kimbie is none other than Hawaii-born artist and DJ Kim Ann Foxman, who will be presenting a rare DJ set so really, you’re getting two for the price of one. 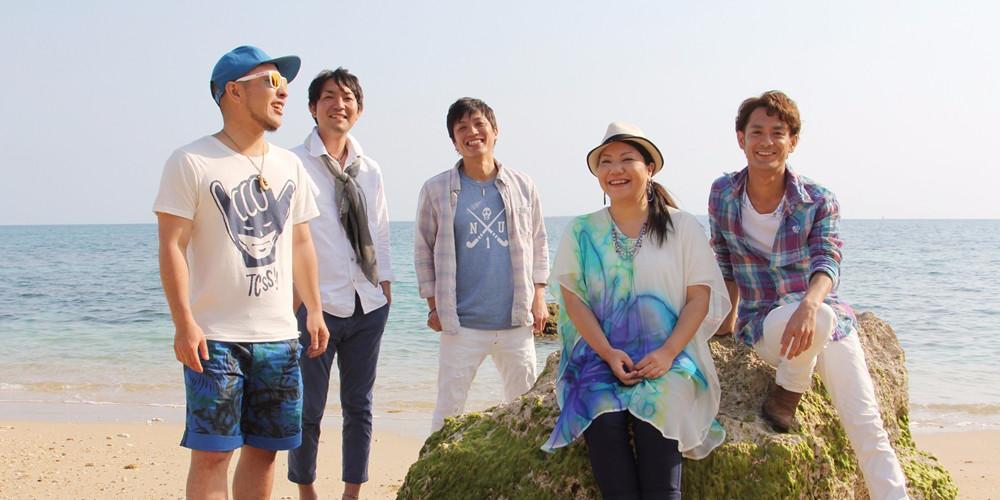 Veteran J-rock band HY are making their way over to Singapore for the first time, in support of their 2017 album CHANCE. Over the years, HY has maintained its status as a genre chameleon, moving fluidly between indie, pop and rock with touches of rap and reggae. The cherry on top of the cake for Singaporean fans – all attendees can take part in a hi-five session with all the members after the show. 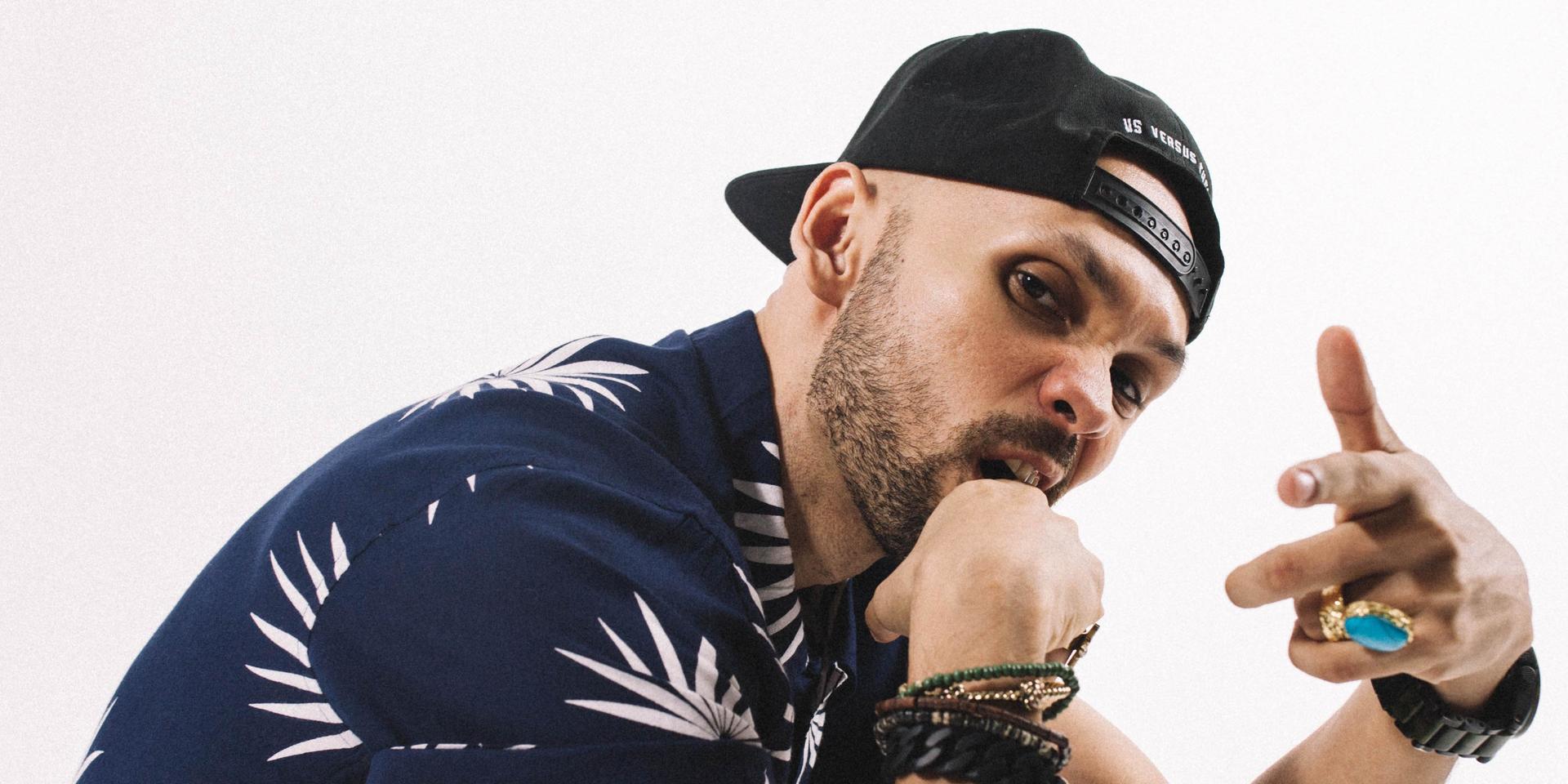 Known for hit songs like 'YAYA' and 'Start Already/One Seven', THELIONCITYBOY will be having his first ever solo ticketed show at Kilo Lounge. He will be supported by two other familiar names in the Southeast Asian hip-hop scene - Airliftz (from Malaysia) and SOUNDSOFFAI. Experience TLCB’s powerful on-stage presence first-hand and you will find yourself singing along before you know it. 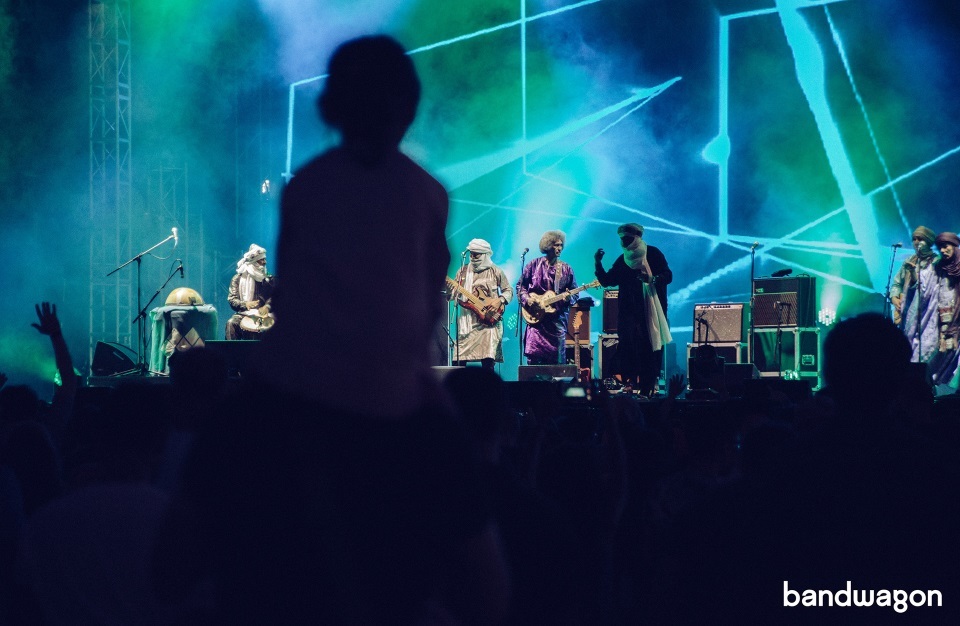 Hailing all the way from northern Mali in West Africa, Tinariwen are one of the most unique and unmissable acts on this list. They play a brand of desert blues rock that’s rooted in traditional Tuareg music, but is also influenced by Bob Dylan, Jimi Hendrix and more. Tinariwen are also notable for having emerged from the Tuareg rebel community, and have had to contend with sociopolitical unrest and violence throughout their career. Definitely a must-catch when they make the long journey to Singapore in support of their 2017 album Elwan. 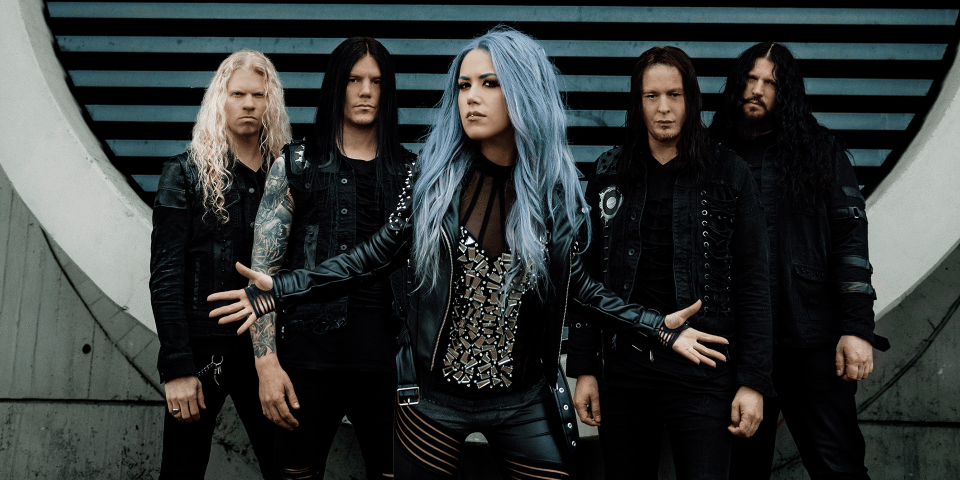 Arch Enemy are set to return to Singapore after six years with new singer Alissa White-Gluz and guitarist Jeff Loomis. This will be the band’s only show in Southeast Asia this year and is guaranteed to be one of the heaviest concerts of 2018. Their latest record, Will To Power, is widely regarded as one of the best metal records of 2017. 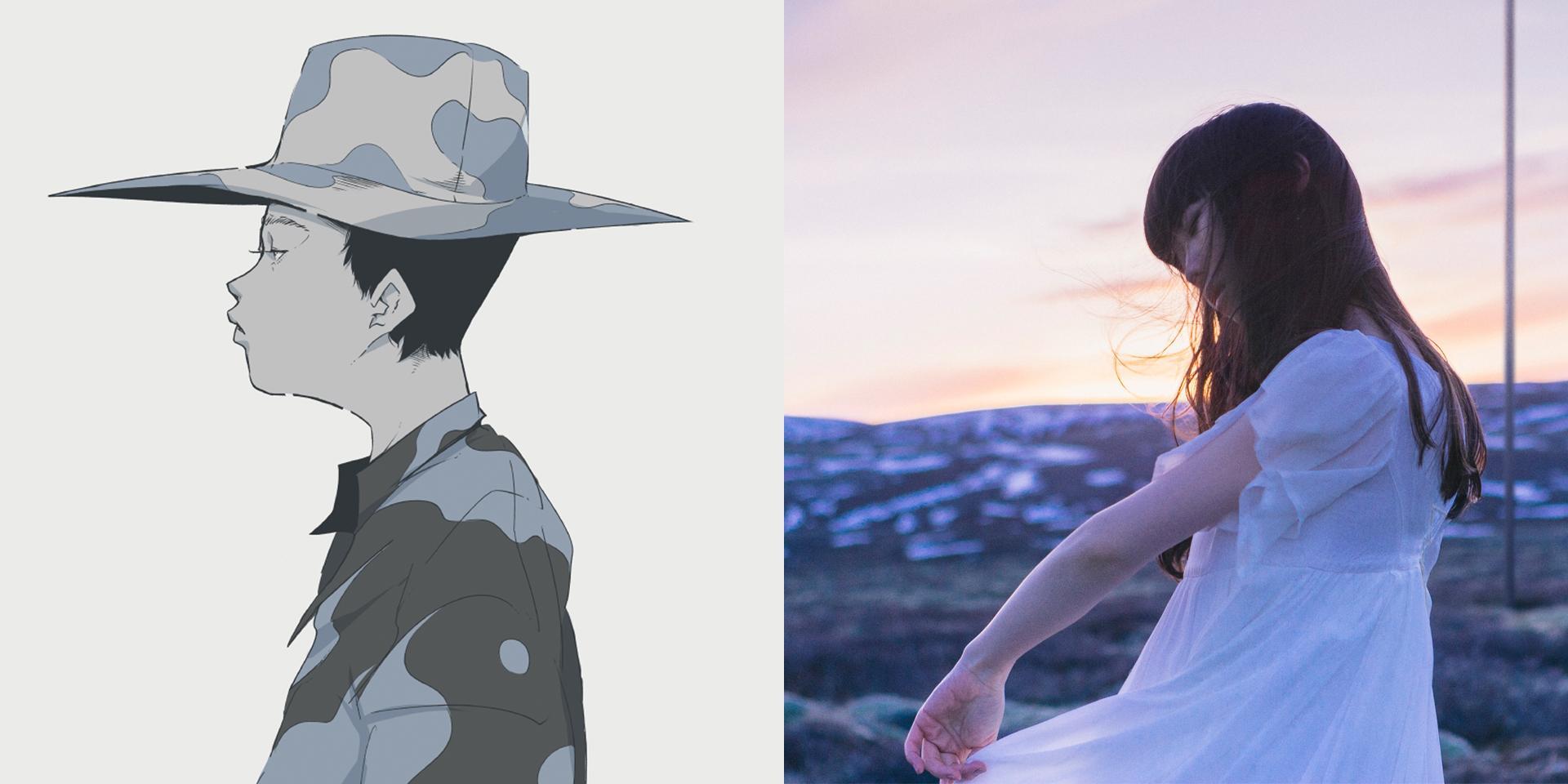 J-rock band amazarashi – who prefer to perform obscured by a stage-wide screen and projections of images and lyrics – will bring their enigmatic and much talked about live show to Singapore, accompanied by Japanese singer-songwriter Aimer. This is bound to be a treat to wrap up March with.

Check out our guide to see the upcoming concerts for the rest of the year, or sign up with us to get the latest scoop on all the music events happening in Singapore.