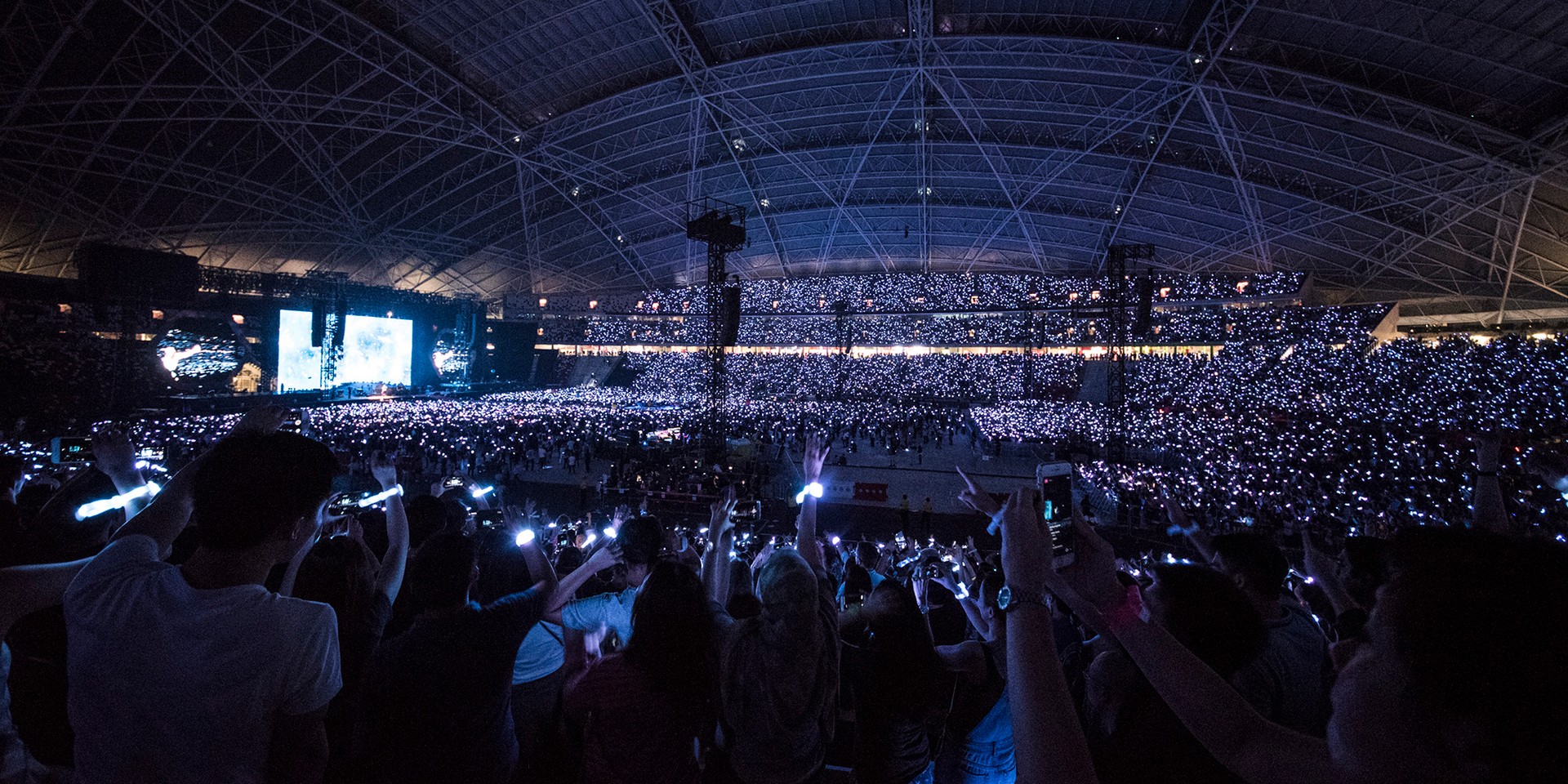 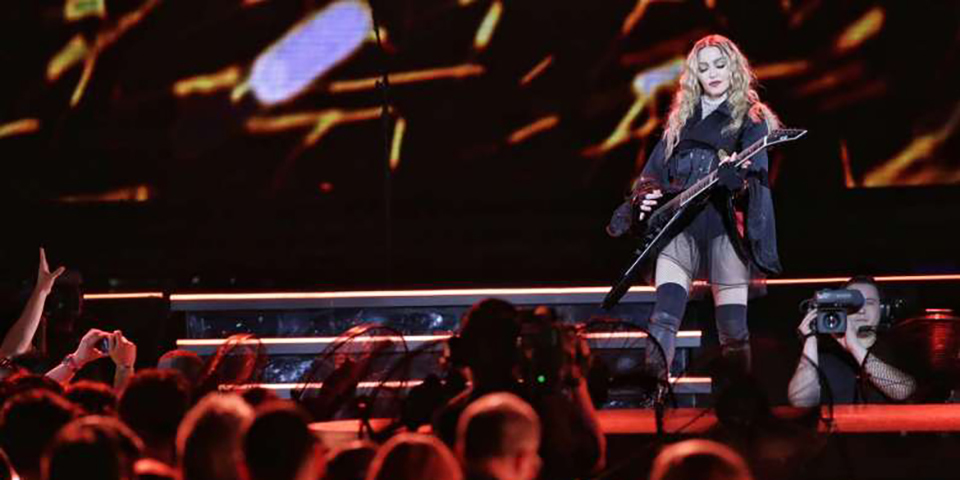 In spite of the rating imposed by the Singapore Media Development Authority, Madonna still managed to attract 25,000 fans to her Rebel Heart Tour in 2016 and rightfully so — she is, after all, the Queen of Pop. 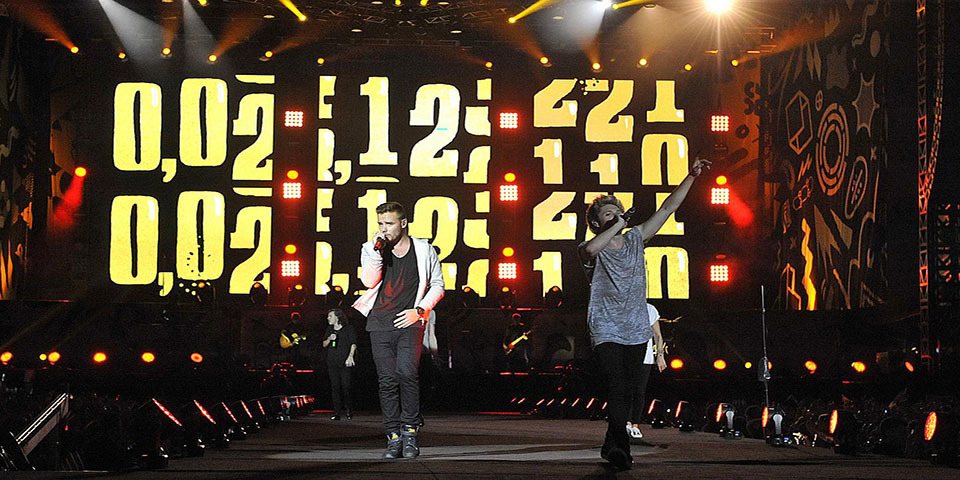 Before their hiatus, One Direction was (and still is, let’s be honest) considered one of the top boy bands in the world, so it should come as no surprise that they’ve made it onto the list. The band played to a crowd of 30,000 Directioners and casual fans on March 11th in 2015. 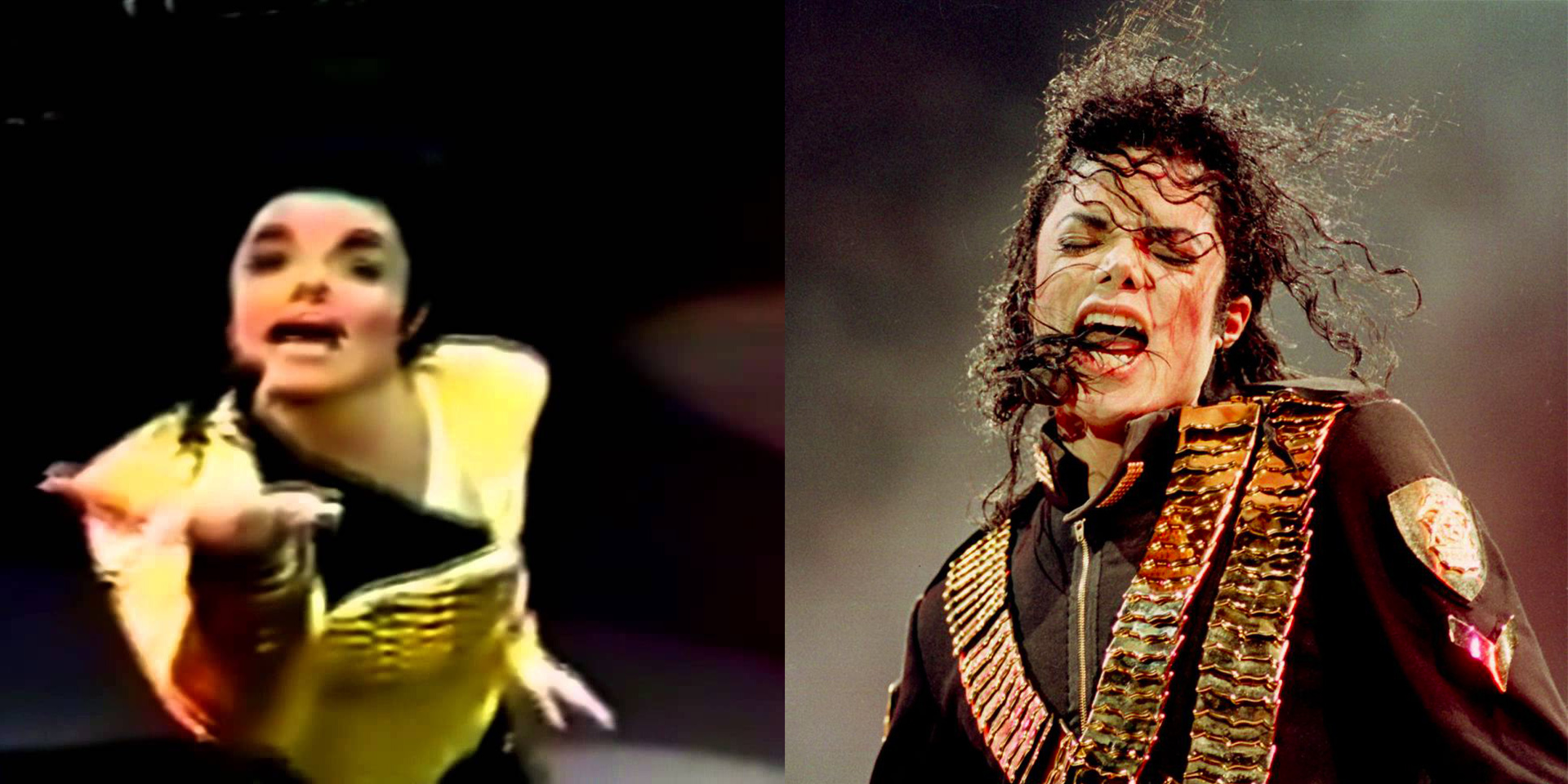 The undisputed King of Pop performed in Singapore in 1993 as part of his Dangerous Tour. The two-day concert completely sold out, with approximately 80,000 concertgoers in attendance and a new record set for the most number of tickets sold for a concert.

His subsequent concert in 1996 saw 26,000 concertgoers in attendance — a figure, lacking in comparison to the former 80,000, but still a massive feat. 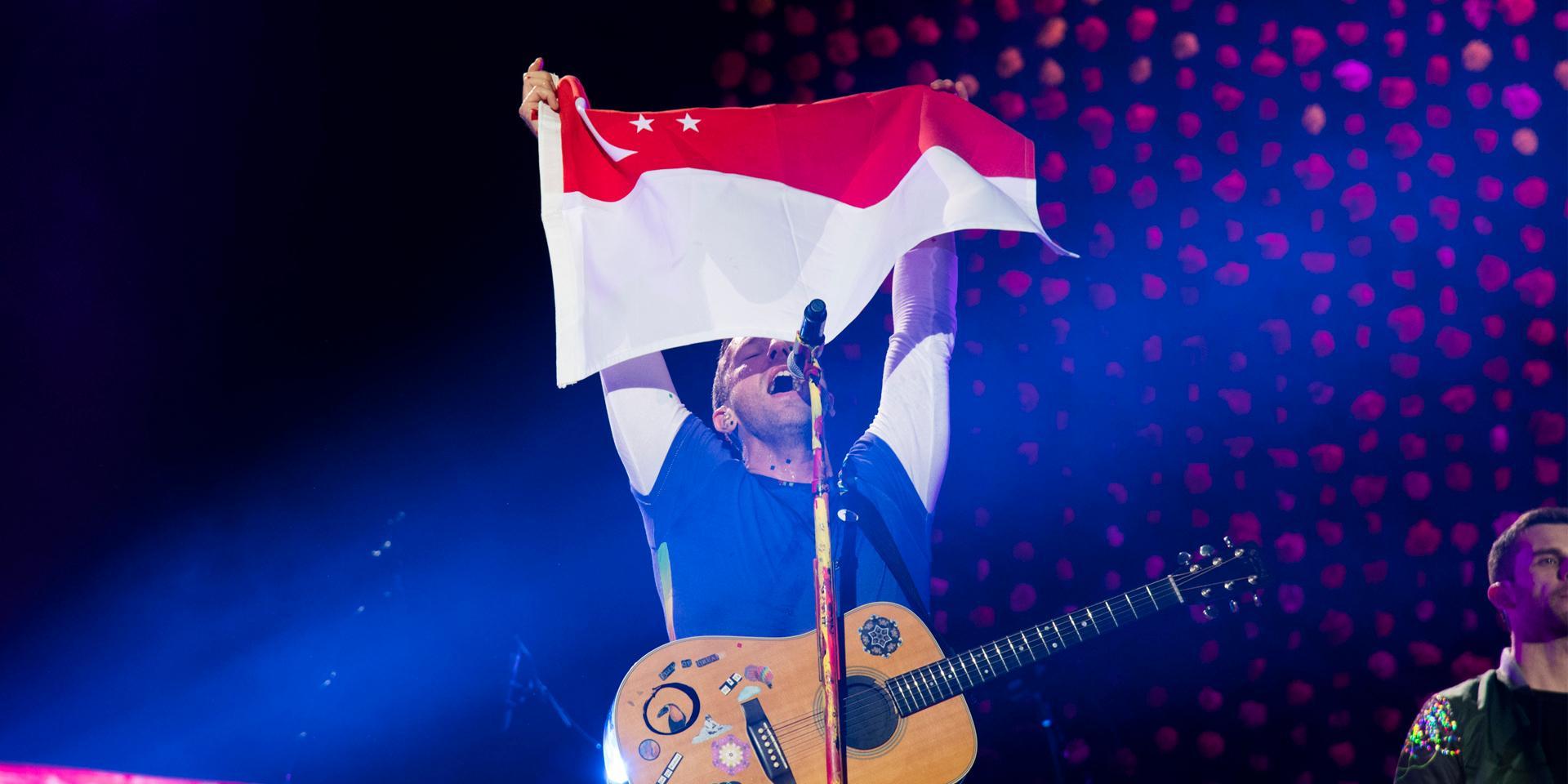 High demand for tickets to catch Coldplay at their A Head Full of Dreams tour held on April 1st this year prompted the British band to not only release more tickets for the April 1st show, but also add an additional show on March 31st.

This resulted in a total of 100,000 tickets being sold, smashing the record number of tickets sold for a concert (previously held by Michael Jackson). Here's what went down at the historic first night. 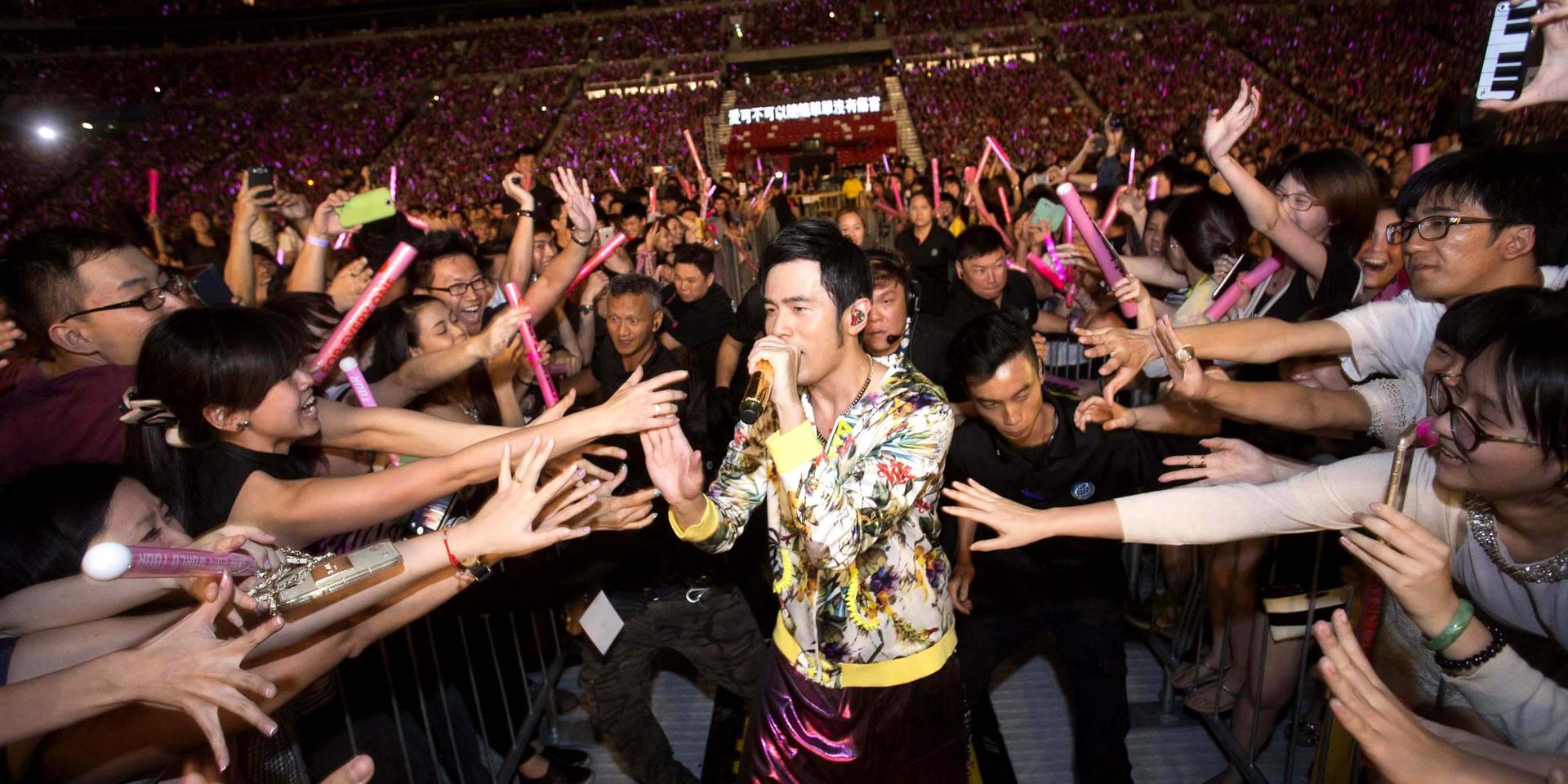 Tickets for the Taiwanese superstar’s concert “The Invincible” Jay Chou Concert Tour 2016 held on September 3rd were sold out in two hours. His concert drew in an audience over around 30,000 fans. 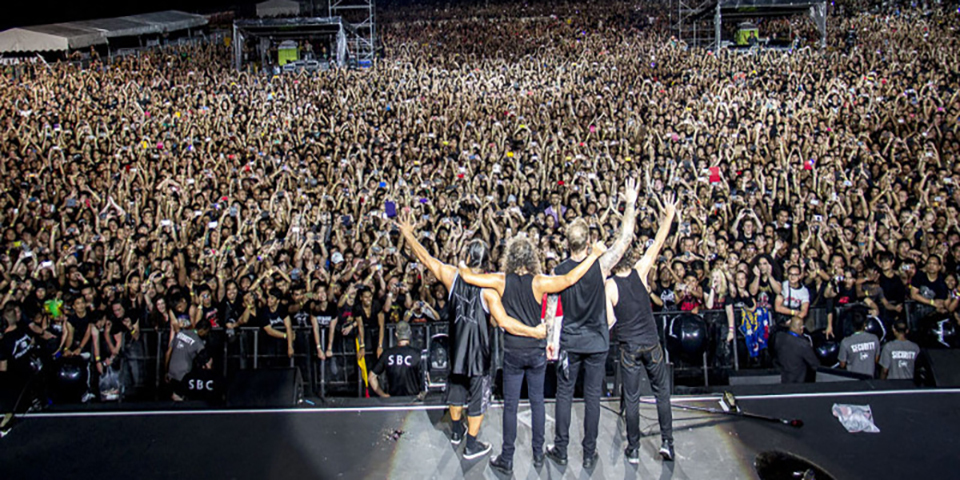 Metallica played to a 40,000-strong crowd at the Changi Exhibition Centre in 2013 — this marked the band's return to Singapore after 20 years of absence, and their very first concert here back in 1993. 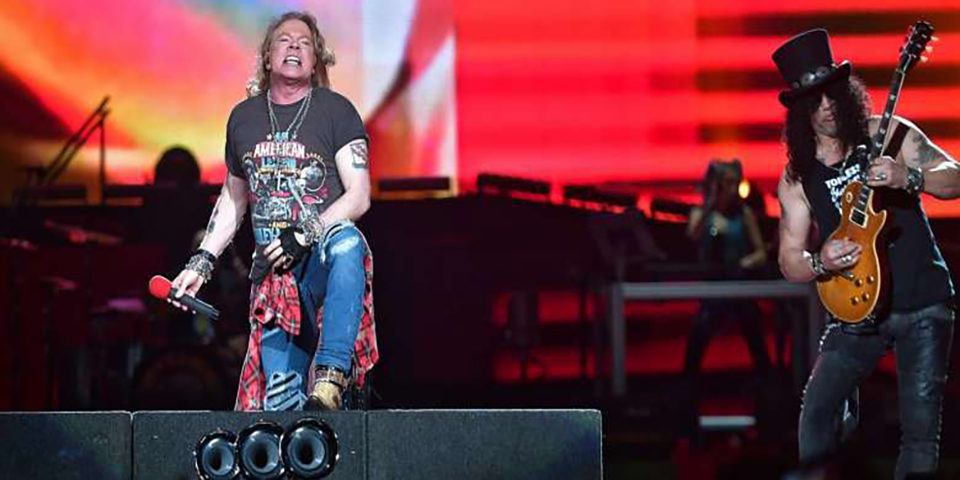 Guns N' Roses played their first-ever show in Singapore on February 25th at the Changi Exhibition Centre, with approximately 50,000 concertgoers in attendance, making the concert one of the biggest rock shows held in Singapore thus far. Here's what went down at the long-awaited show.