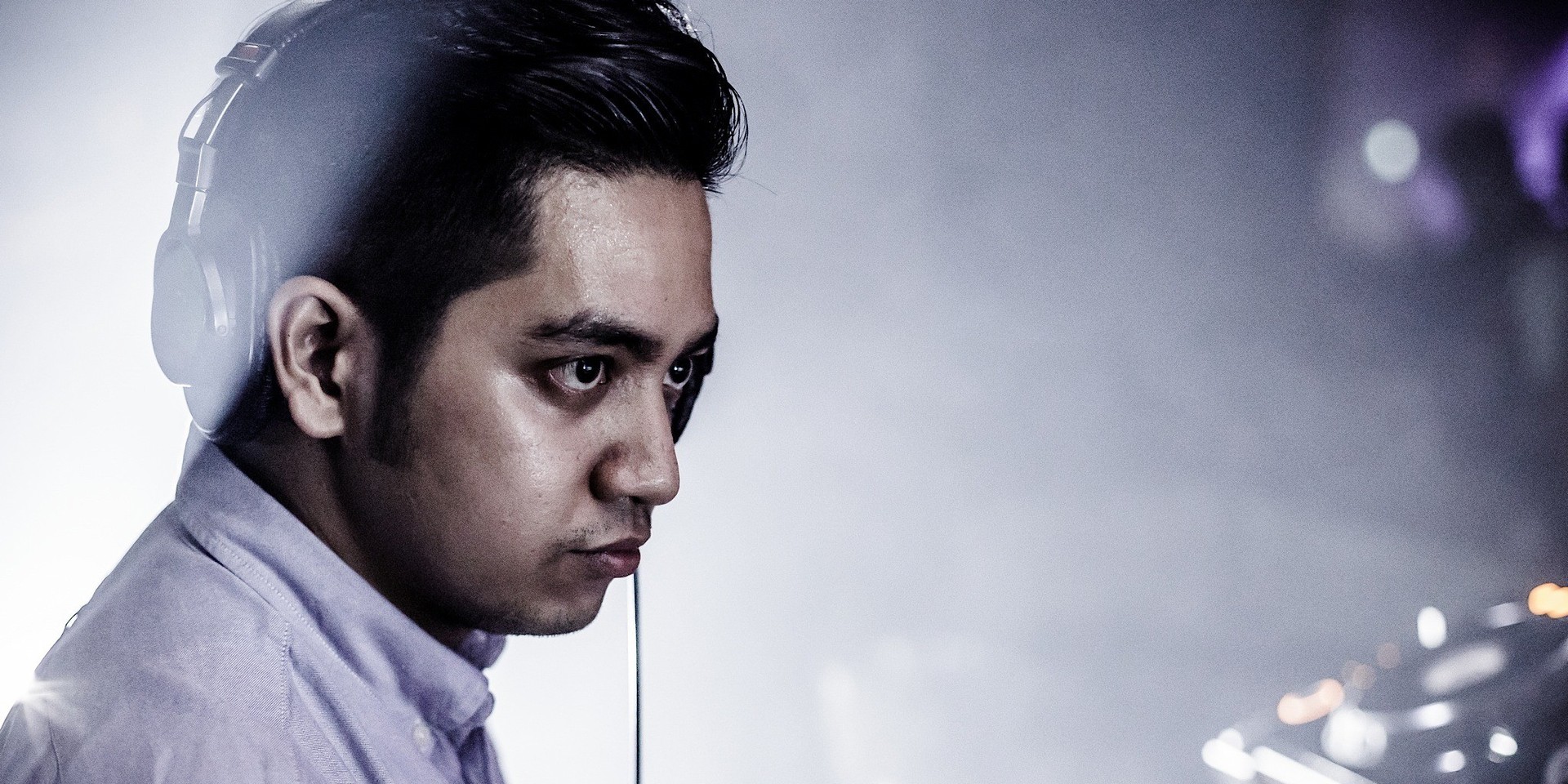 For the last eight years, party series Good Times has come to be known as a staple within the local underground scene. Happening on the first Friday of every month at the second level of Blu Jaz Cafe (excluding pop-up parties at various other venues and NYE bashes), the famously unpretentious night has become the de facto watering hole for the bass community in Singapore.

Featuring a rotating cast of DJs and live acts from Darker Than Wax, Syndicate, Phyla, Pushin'On, Revision Music, ATTAGIRL, Tropical Temple, Dunce and other cool crews - talent is never in short supply. And the best part of it all, Good Times' refreshing open-format policy has led to the most beautiful cross-pollination of sounds and scenes on their dance floor.

From hip-hop to drum & bass to house to dubstep to grime to dancehall to Afro-Cuban music, disparate heads from related subcultures have come to consider Good Times as a communal watering hole for kindred spirits. And alongside renowned artist Eric Foenander (read our feature on him here), co-founder Syafii Ghazali is the main man responsible for the night's discerning direction. 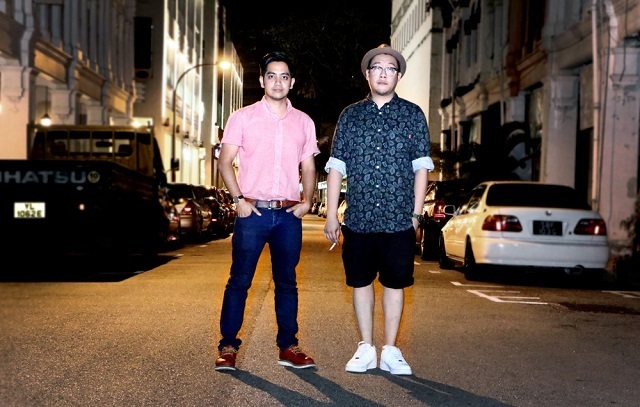 During the night's formative years, Syafii himself actually served as the resident DJ for Good Times, but over time, he's become more comfortable taking a behind-the-scenes role, crafting the programming behind his low-key nightlife brand. So ahead of Good Times' big 8th Anniversary party this Friday, headlined by Stones Throw's Homeboy Sandman, we asked Syafii to pick out the 8 songs that have defined his night over the years.

He had a tough time narrowing it down, but we think his final list reflects the spirit of Good Times perfectly.

"Yadin likes to end his sets at Good Times with this tune, and for good reason. It’s feel-good as fuck, and never fails to end the night on a high. It also captures the open and eclectic spirit of Good Times that encourages selectors to take risks."

"Eric and I connected through our love for hip-hop in general, and Biggie, Wu and Tribe in particular. I picked the three tunes above but really, any tune by them will get the partay started."

"This tune is the signal for me to grab the mic and basically make a fool out of myself. DJs, play it at Good Times at your own risk."

"Along with Mutant Dub, Good Times was SG’s de facto dubstep night back in the day, and bassheads like Darren Dubwise and Aresha used to rinse the shit out of this tune."

"At the end of every Good Times when the lights come on, Eric or I would jack our iPhone into the mixer and play whatever. For some alcohol-fuelled reason, I played this evergreen tune once, and everybody on the dancefloor began to bless the rains of Africa in unison. It’s since become a Good Times anthem of sorts."

"Eric and I aren’t big on Kendrick, and we don't even like this tune. But Nez played it at the end of his set recently and SH*T GOT TURNT. Good Times is for the children."