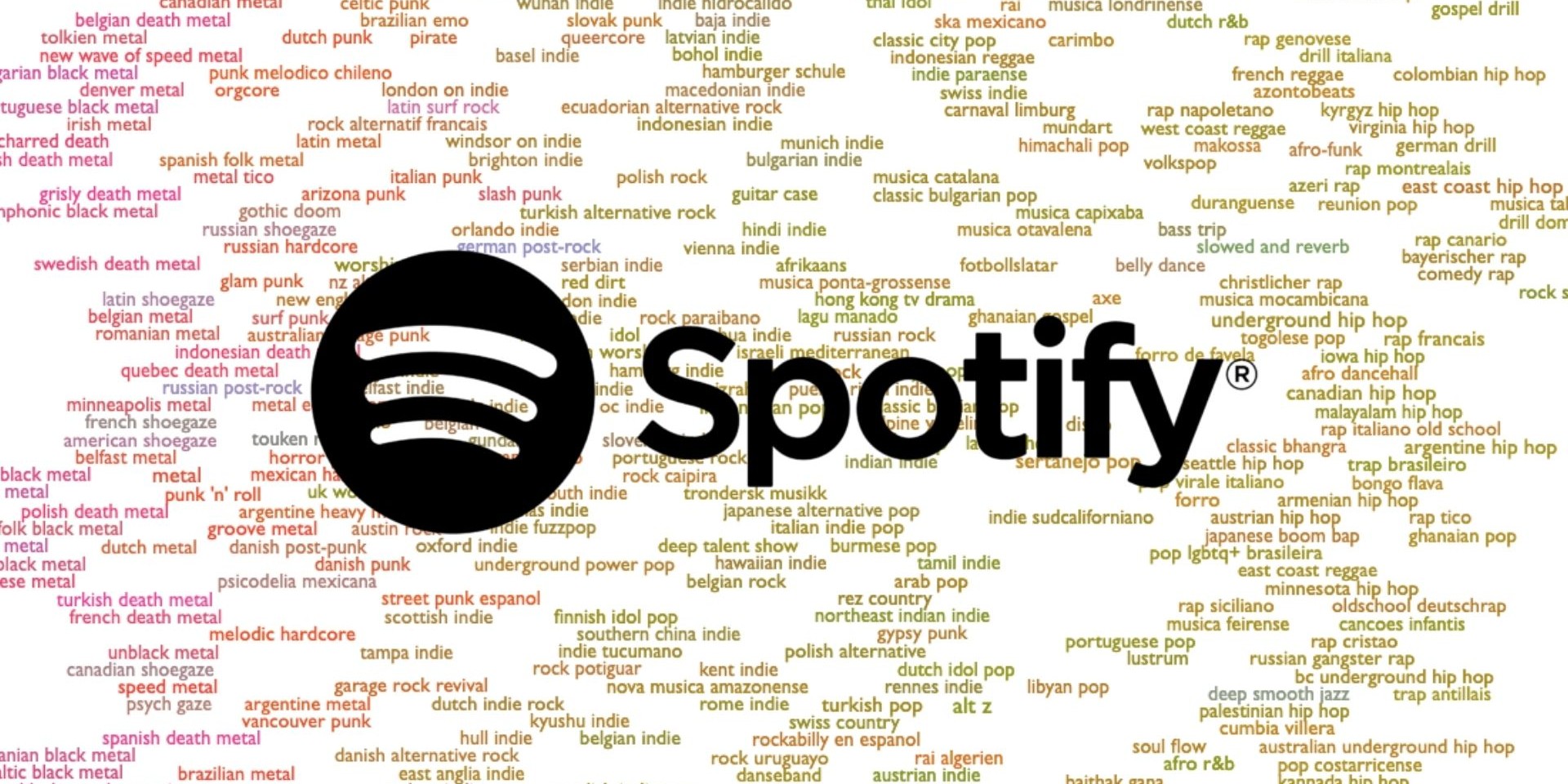 Are you a music connoisseur with an eclectic taste in tunes?

If you answered yes because you’re someone who prides themselves in listening to pretty much anything and everything, you’d be amazed to find that Spotify currently holds 5,071 distinct genres in its library. Armed with an arsenal of curated genres on their categorical backend, there’s a high chance you might not even have heard of these on the streaming platform before.

While we’re all familiar with straightforward classifications such as ‘pop,’ ‘indie’ and ‘metal,’ there is actually a slew of hyper-specific denominations that might perplex even the most attuned listeners. Upon viewing my friends’ recent Spotify Wrapped, it struck me just how many genres I never even knew existed—I came across categories like ‘Stomp and Holler’ and ‘Lowercase’ which ignited my curiosity in deciphering Spotify's system of nomenclature.

So how does the Spotify algorithm work?

Well, Spotify data alchemist Glenn McDonald demarcates between specific genres of music by charting them on Every Noise At Once.

McDonald stated on the site: “Every Noise At Once is an ongoing attempt at an algorithmically-generated, readability-adjusted scatter-plot of the musical genre-space, based on data tracked and analysed for 5,701 genre-shaped distinctions by Spotify as of 2021-12-02. The calibration is fuzzy, but in general, down is more organic, up is more mechanical and electric; left is denser and more atmospheric, right is spikier and bouncier.”

With music being analysed based on their psychoacoustic attributes, clusters of sonically similar artists are grouped together to form dynamic genres of music that are previously unheard of.

Since it would be virtually impossible to list all of them, we’ve decided to narrow down the top 9 genres (in no particular order) we find most intriguing: Lowercase is essentially ambient and minimalistic music that features the amplification of relatively ‘soft’ sounds to an extreme volume—think the ruffling of crumpled paper or the whirring of a carbureted engine.

Steve Roden, a California-based sound artist pioneered this genre back in 2001 with the release of his album ‘Forms of Paper.’ Just as the title suggests, Roden’s piece was created by heavily layering and modulating samples of paper being manipulated, to the point where they eventually became distorted into an atmospheric soundscape altogether. 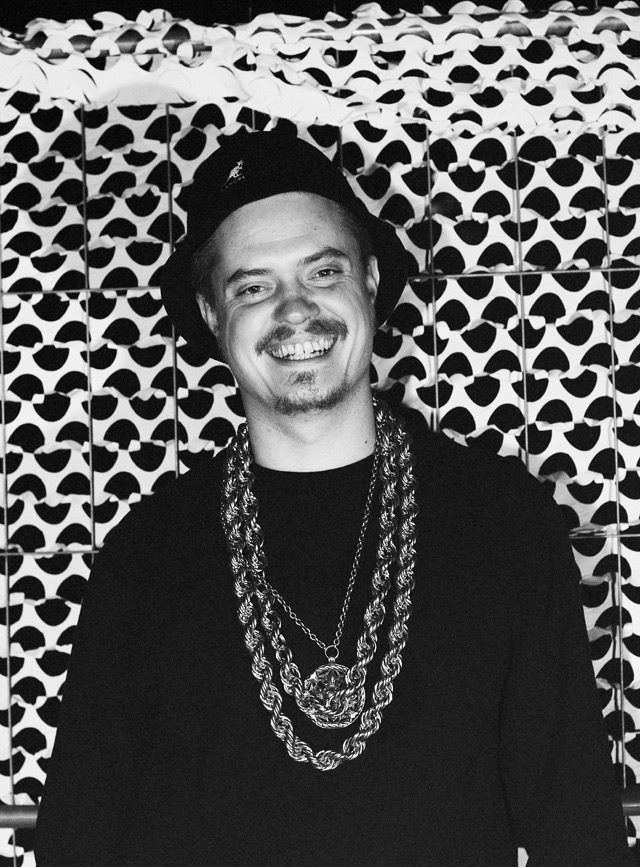 Originating in Sweden and Finland, the Skweee genre boasts basic synth melodies which are brought out by the percussive rhythms of a ‘slapping’ bass. Electronic musician Daniel Savio coined the term as he wanted to encapsulate the tone produced when trying to ‘squeeze’ out the best sounds from vintage synthesizers; hence the name. Contrary to the title, this is not music for your feline friends. As it turns out, Catstep is a sub-genre of Filthstep, a derivative of the ever-popular Dubstep music which is meant to be louder and heavier on the distortion. As a variation of Filthstep, Catstep is even more aggressive and is promoted widely by the Canadian record label Monstercat. Like the former entry, the Ninja genre gets its name from the English independent record label Ninja Tune which is best known for putting out underground electronic, downtempo, dance, hip-hop and experimental music since their inception in 1991. If this is something you vibe with, check out their playlists on Spotify. If one were to describe Solipsynthm in three words, it would be "solo laptop experimentalists." Mystery Skulls have been cited as a great introductory artist to this particular genre. Apparently, this refers to folk-influenced artists who have the tendency to shout ‘hey!’ in their songs. This might be hyper-specific but when you put it that way, the title does seem apt for the category of artists grouped under this genre—these include the likes of The Lumineers, Of Monsters and Men, and Mumford and Sons. There’s even a curated playlist on Spotify dedicated to Stomp and Holler. 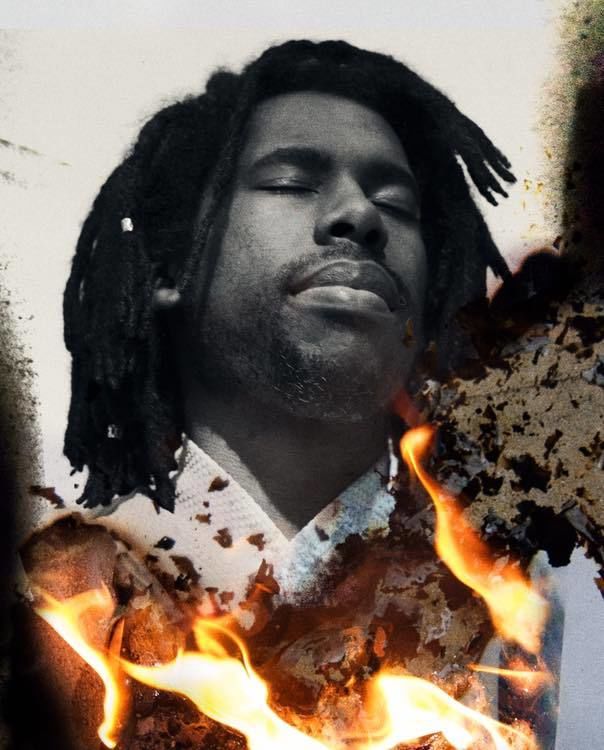 A genre that has gone askew? That was my initial thought and I guess it doesn’t stray too far from the original definition because Wonky is, in actual fact, abstract electronic music which features unorthodox synths with off-kilter time signatures. The genre was inspired by instrumental hip-hop beats and the intentionally imperfect audio from Glitch music. Notable artists in this classification include Hudson Mohawke, Flying Lotus, and Rustie, among many others. 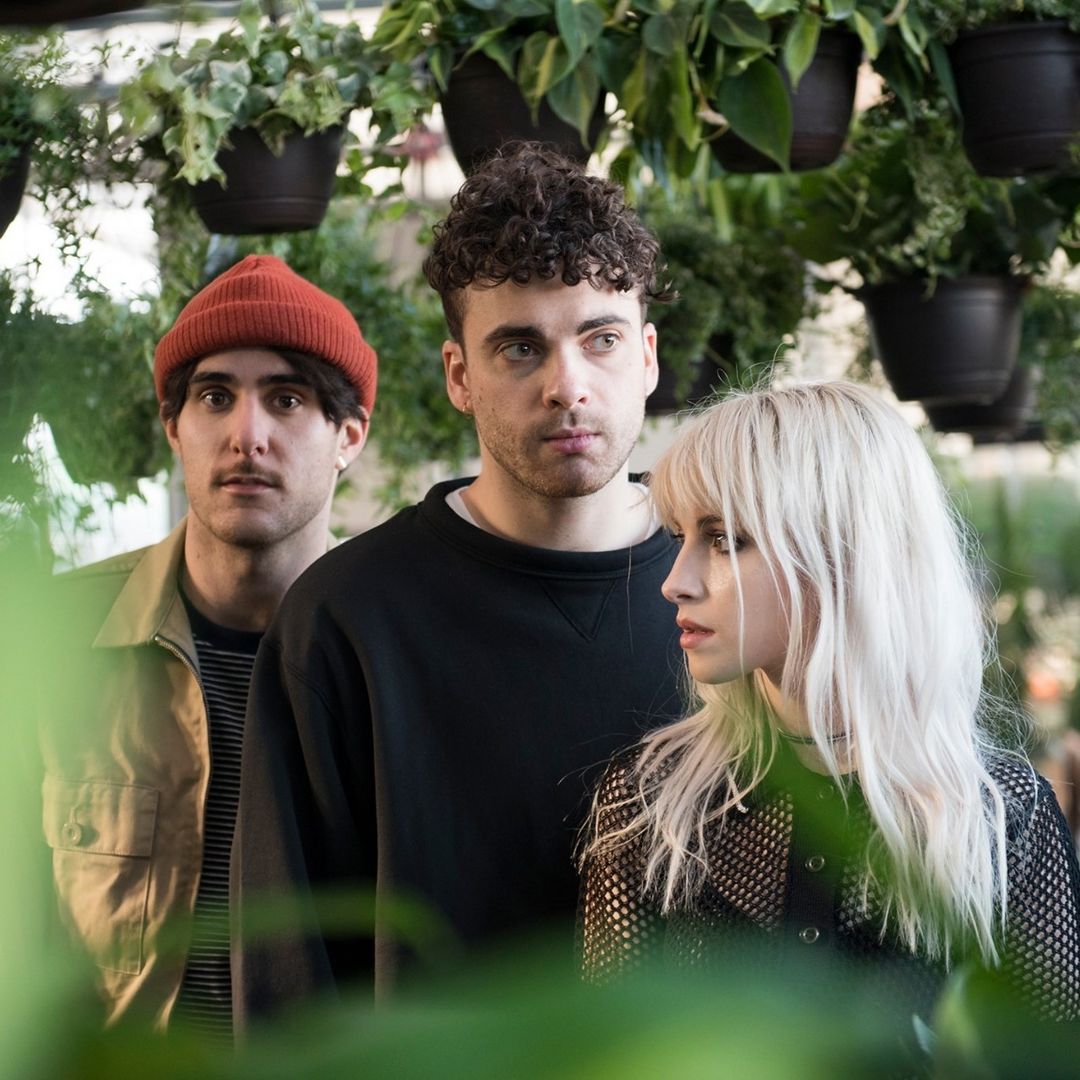 Emo anthems and a truckload of pop-punk. That’s what Pixie mostly consists of. If you’re thinking about old school bands like Escape The Fate, Paramore, Secondhand Serenade, and A Rocket To The Moon, you’re pretty much on the right track. Now, this might be the toughest one to define. The best way to describe Escape Room would be trance-like indie music with intriguing lyrics to boot. Sonically, this genre is most proximate to Art pop, Hyperpop, and Electropop. Artists such as Shygirl, SOPHIE, and Kilo Kish fall under this category.