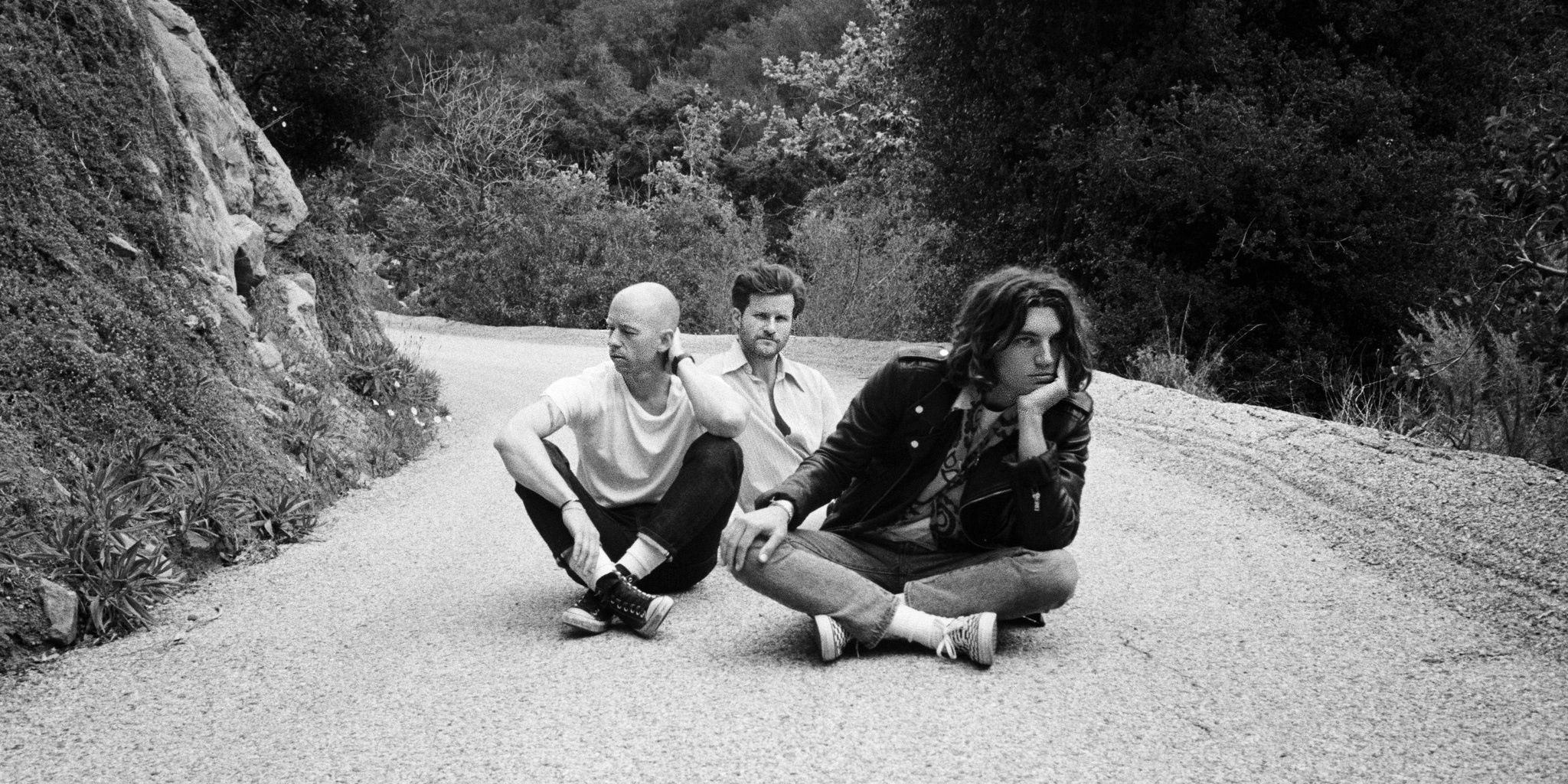 LANY's self-titled debut album is finally out today and it went straight to number 1 on the iTunes Philippines Album Chart. (Debuting at number 2 is Calvin Harris with his new record, Funk Wav Bounces Vol. 1. Catch him live this September at the Singapore Grand Prix.)

In a tweet by the band's manager, Rupert Lincoln confirms that the album was snapped up by Filipino fans as soon as it was available on iTunes.

This news comes as no surprise since the band made their Manila debut at Wanderland 2017 where thousands showed up just to hear the band perform their biggest hit, "ILYSB".

Earlier this week, fans of the band from all over the world invited everyone to the #LANYListeningParty, in celebration of their favorite band's first full-length record.

The band is set to return to Manila this August with five shows at Ayala Malls. While we eagerly await their comeback, check out their debut album here: