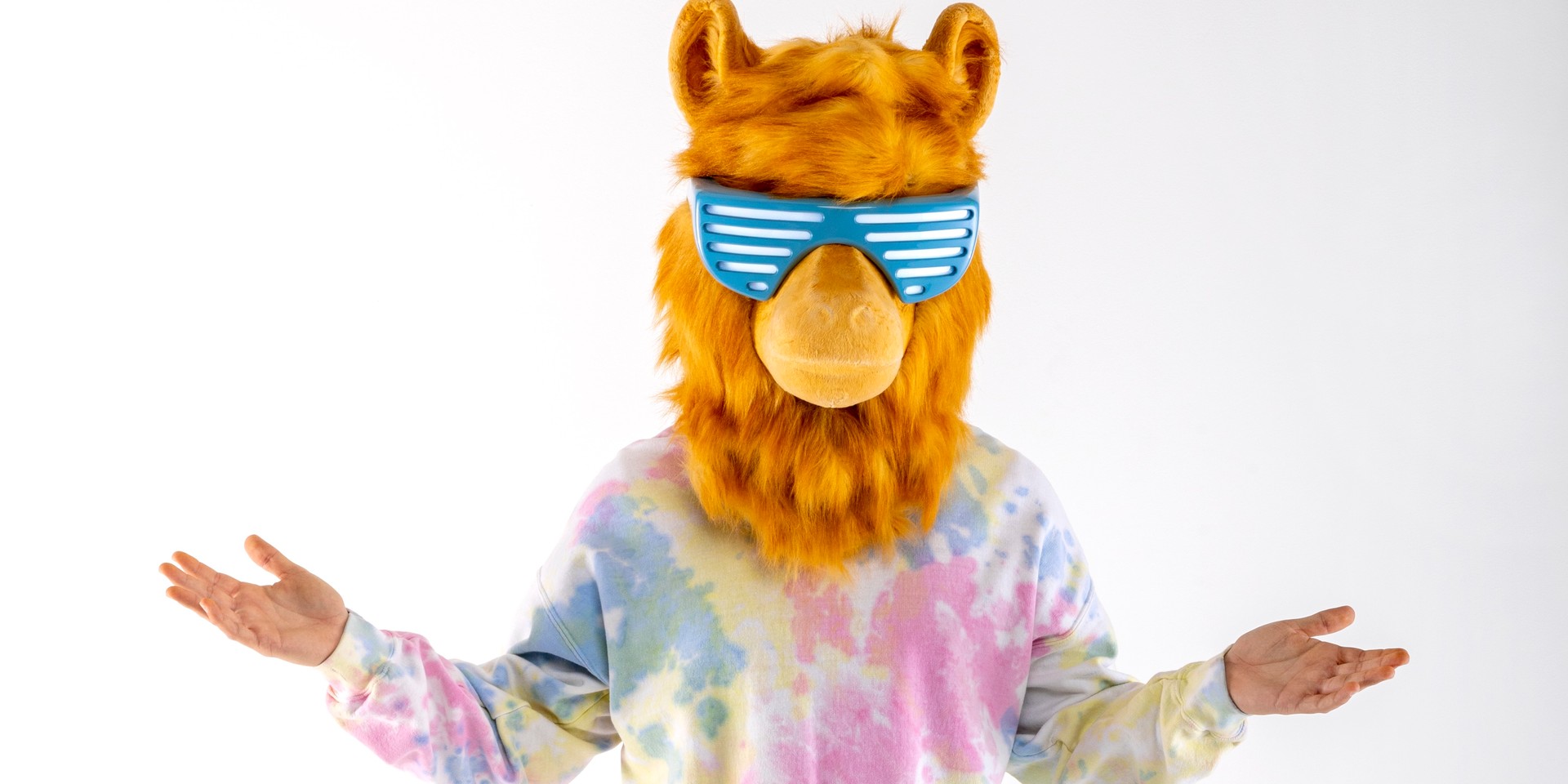 "Conventional" is a word that does not exist in L.L.A.M.A's lexicon.

To begin with, the quirky DJ and producer is the living embodiment of a mini-figure from LEGO's new VIDYO product line that goes by the name DJ Llama. Shortly after making his transition from the toy world to the human realm, L.L.A.M.A  made history by becoming the first human version of a LEGO figurine to ink a record deal. 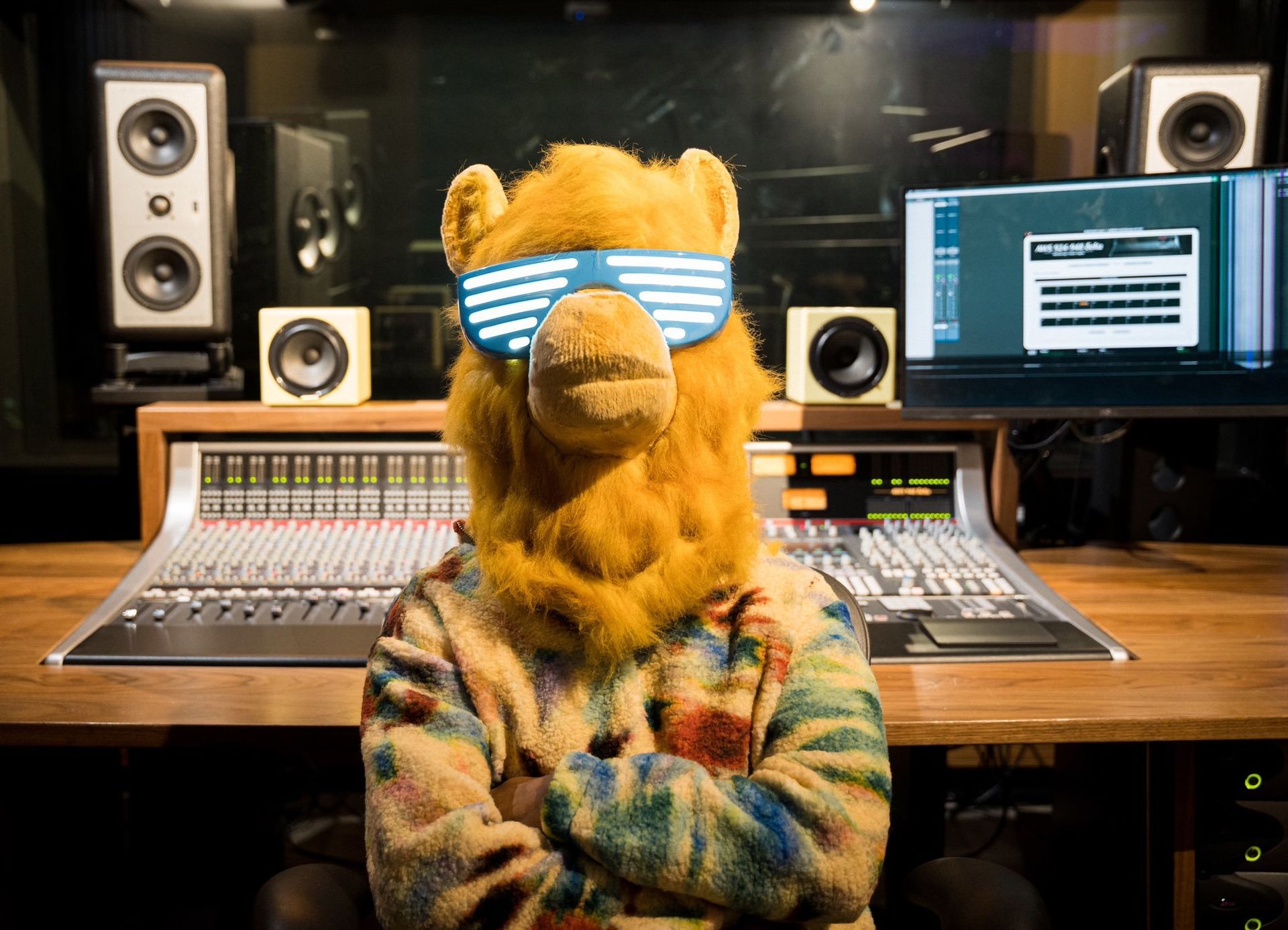 Under his new label, Astralwerks (a subsidiary of Universal Music Group), the flocculent musician has released his debut single 'Shake', which features the vocals of GRAMMY-winning R&B singer-songwriter Ne-Yo and up-and-coming Venezuelan singer Carmen DeLeon. Written by One Republic lead singer Ryan Tedder and produced by David Stewart, who was behind BTS' 'Dynamite', the dance-inducing number showcases L.L.A.M.A's fun-loving approach towards life and making music.

He shared: "The world needs a lift and I’m up for being a part of that."

The same can be said about the song's offbeat music video. In it, L.L.A.M.A, Ne-Yo, and DeLeon find themselves in a colourful and whimsical world filled with clouds, inflatable animals, and oversized slices of pizza. The three artists even ride flying llamas in one of the video's most memorable scenes.

In an interview with Bandwagon, L.L.A.M.A discussed his unique approach towards making music, talked about collaborating with prominent musicians, and even put his drawing skills to the test.

Tell us your origin story.

Hey! My name is L.L.A.M.A (it stands for Love, Laughter, and Music Always) and I’m a DJ & producer originally from the Andean region of South America, but now living in Los Angeles to fulfill my dream of making music that makes people happy.

What was it like working with esteemed songwriters and producers?

It was awesome! Ryan Tedder is a kindred spirit! We met him at a party, he was the only one who could keep up with me on the dance floor. We swapped numbers, and a few days later he turned up at my place and we just clicked. By sunset, ‘Shake’ was born, and it was beautiful.

What kind of music should we look forward to hearing from you?

No musical style is off-limits for me. I just want to work with people that don’t take life too seriously. Labels are for clothes. I’m inspired by all sights, sounds, flavors, experiences. I just want to make people happy. 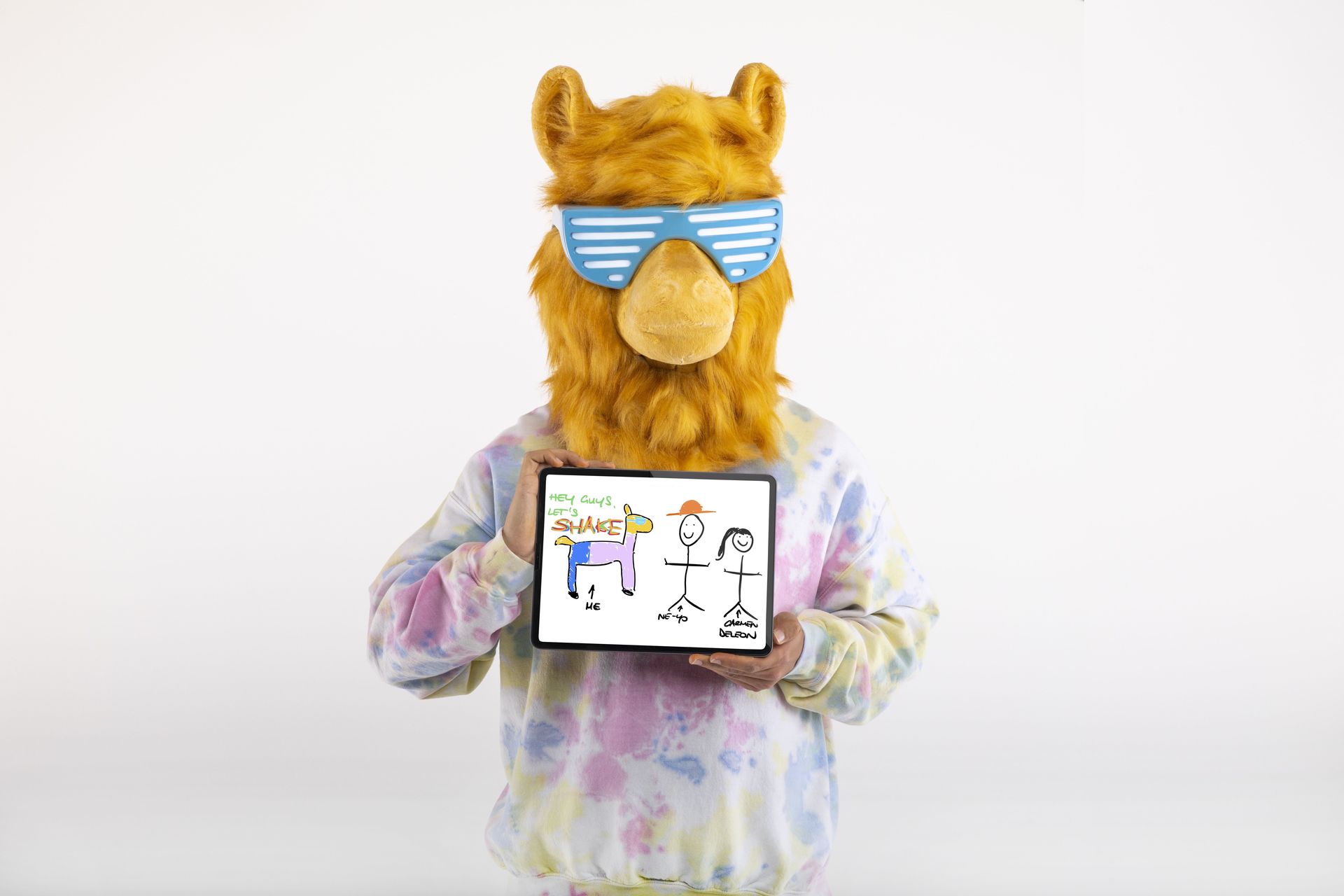 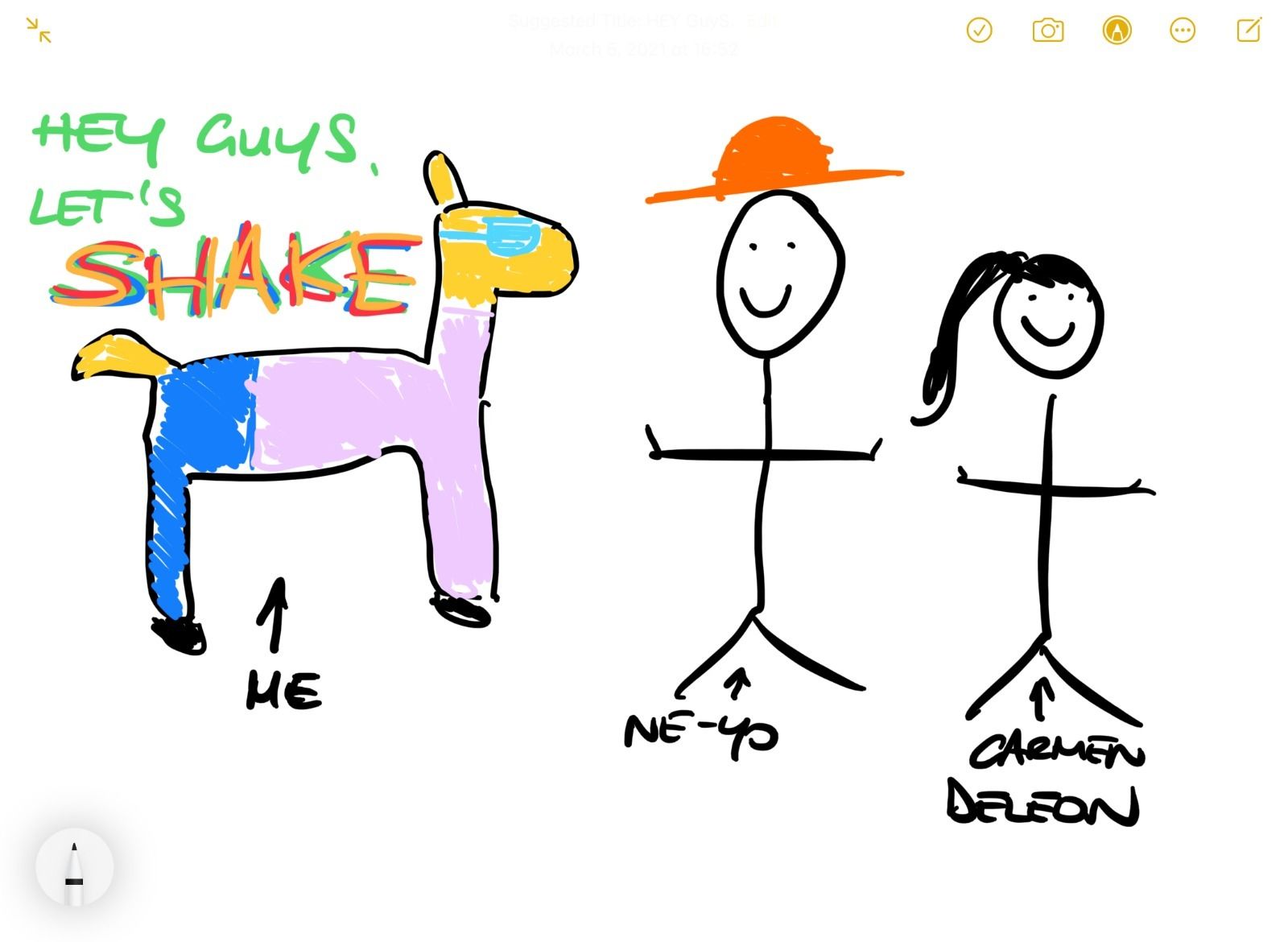 Have you ever stepped on a LEGO?

Stepping on LEGO only happens if you’re a messy builder………so, yes!