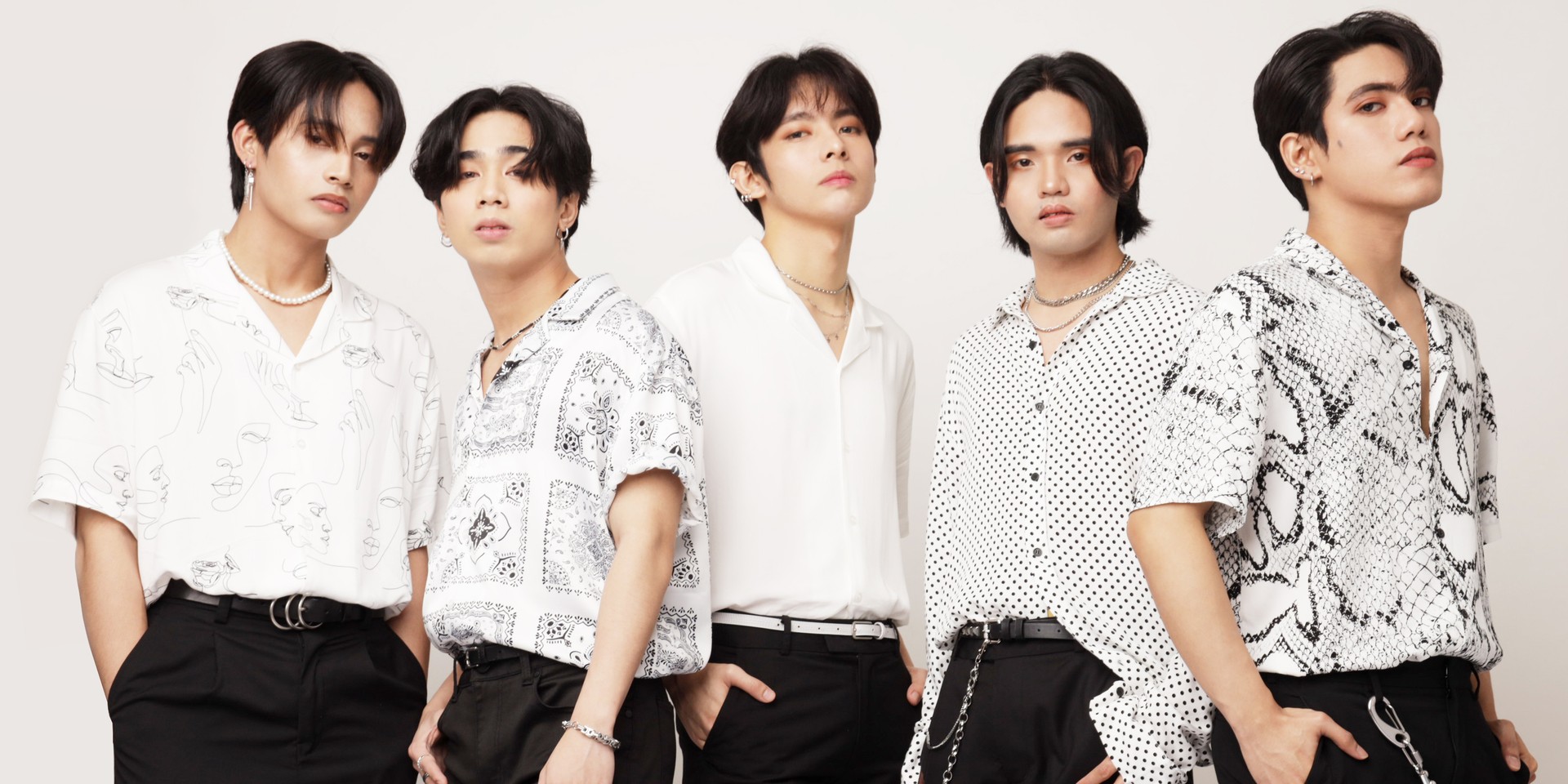 SB19 are holding their first-ever online concert this weekend!

In collaboration with Global Live, an Australian online concert platform, the P-pop hitmakers are taking their talents to the digital stage this Saturday, 21 November at 1PM (TH Standard Time), 2PM (PH/SG/MY Standard Time). The livestream can be accessed globally with the exception of Indonesia and China.

Tickets are available via Global Live or Ticketnet, priced at AUD 17.26 or PHP 600. In view of the recent calamities in the Philippines, a portion of the ticket sales will be going towards those affected by Typhoons Rolly and Ulysses.

This will be the group's first concert since the group's SB19: Get In The Zone Nationwide Concert tour earlier this year, which was halted due to the pandemic. "It's been a long time, maybe around six months since our last concert. We're really excited to interact with our fans and step on stage," said Josh, in a press conference.

Described to be an "explosive" and "emotional" showcase, A'TIN can expect to see performances from the group's debut album Get in the Zone!, as well as special, never-before-seen performances. The concert follows SB19's recent performance at the 2020 PhilKor Festival.

Not wanting to spoil their show, SB19 was tight-lipped about exactly their concert would entail, during their recent press conference. However, the group did mention that fans will be "seeing another side of SB19" and that they will be showcasing "something new and exciting for the fans".

As the concert draws nearer, A'TIN Philippines has organised a special event called SB19XATIN Sound Check, where fans carry out missions online to share their support as the boys get ready for the concert.

Five mics, and five spotlights
Five kings in a virtual blue ocean;
Counting the days one decibel at a time -
From a normal conversation
To an uproarious concert crowd!

4 days left before our PPop Kings go on stage & we already know we're gonna be left in awe!

So for our D-4 #SB19xATinSoundCheck mission, share a video of your own expectations for Saturday using our sound check HT!

Prepare for SB19's online concert by listening to their debut album here: