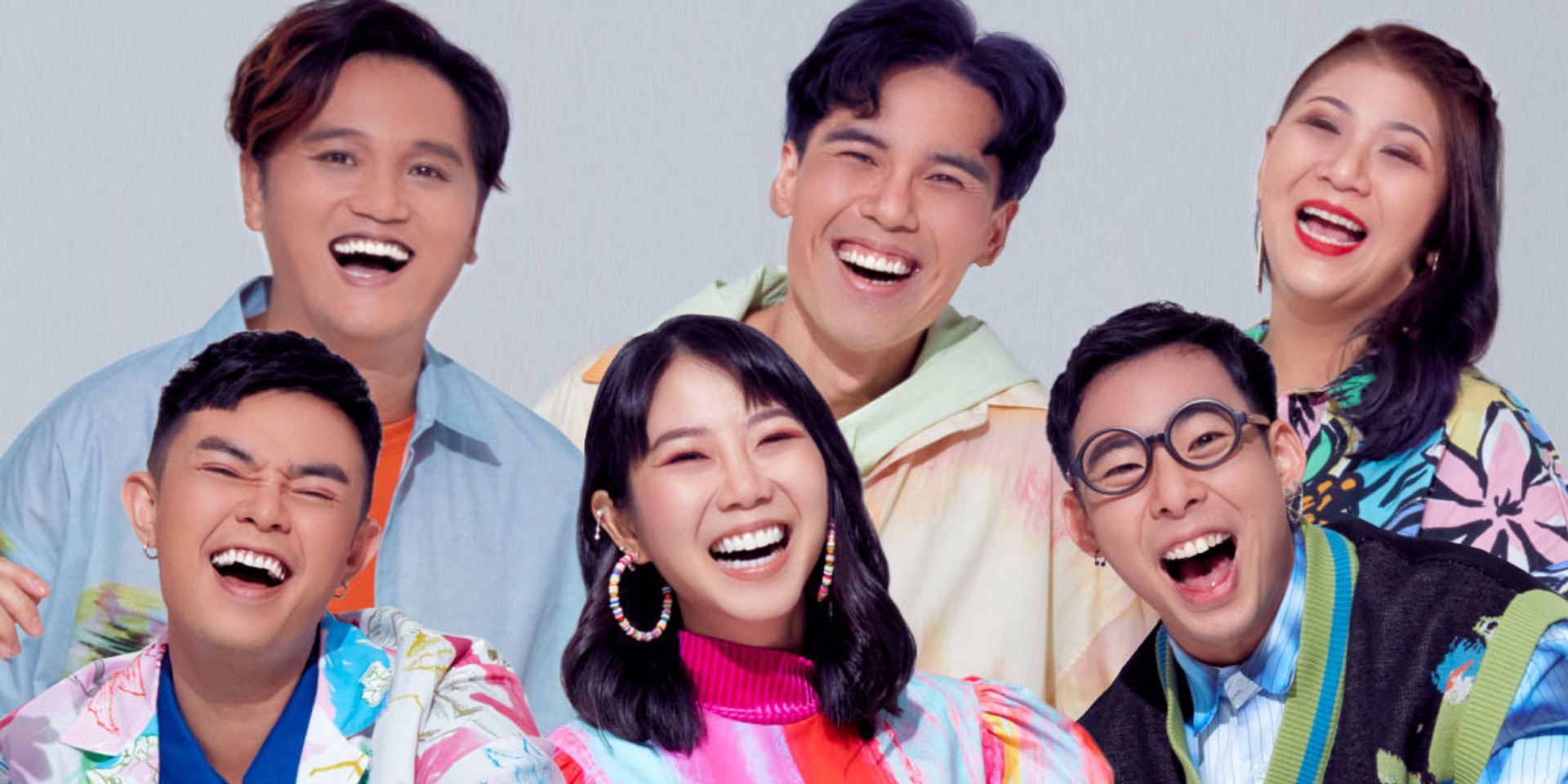 Singaporean a capella group MICappella are set to host their largest live concert to date this May.

Titled "Love, MICappella", the show will be held at the Sands Theatre in Marina Bay Sands on 15 May and 16 May.

Originally scheduled to be held in 2020 in support of the group's 2019 EP of the same name, the event had to be pushed back as a result of the COVID-19 pandemic.

As its title indicates, the concert will be themed after love letters dedicated to special individuals, including parents, best friends, and a significant other.

Aside from presenting live renditions of songs from their Love, MICappella EP, such as '我要你的愛', 'You Are The One', and 'Through Your Eyes', the sextet will perform a never-before-heard song taken from their forthcoming EP for the very first time.

“A lot has changed in the past year, but what remains constant is our love for music and the never-ending support from our fans, which is more important than ever right now. In times where live performances are rare, we are grateful for the opportunity to present this concert and look forward to coming together with our fans for a love-filled night. Love, MICappella is a reflection of what we do best – creating songs and sharing them. With our new single, we are attempting to show a different side of the band and are excited to perform it live," said the group's founding member, Peter Huang.

Since being formed in 2009, MICappella — which comprises Huang, Calin Wong, Juni Goh, Eugene Yip, Goh Mingwei, and Tay Kexin — have released three albums and toured countries such as the UK, the United States, Australia, and Russia. They have also been commended by Singapore's Prime Minister Lee Hsien Loong, who called the group "one of Asia's leading vocal bands".