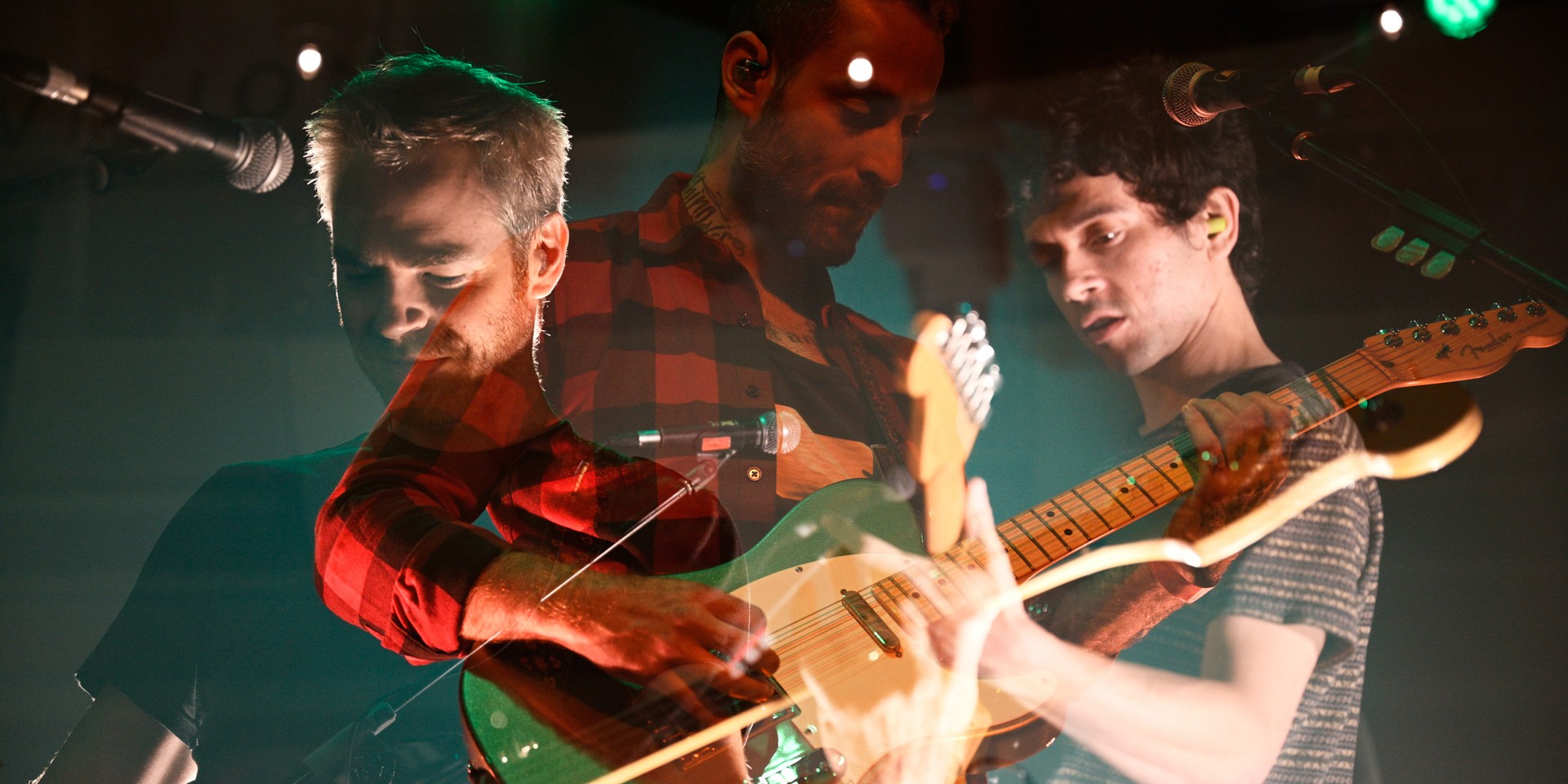 As someone who was born in the '90s, emo, to me is what My Chemical Romance, Fall Out Boy, Panic! at the Disco (before it was just Brandon Urie) and Saosin put out. Think slick hair doused in hairspray, black nail polish, and tear-smudged eyeliner. When someone told me that American Football was emo, I was all-too-overjoyed to be attending a concert that would probably bring me back to my childhood. When I checked out their newest release, LP3, I was sorely disappointed purely because I had the expectation of a Patrick Stump-esque croon mourning some adolescent facet of growing up. Bad move. I quickly learned that emo is more than that. 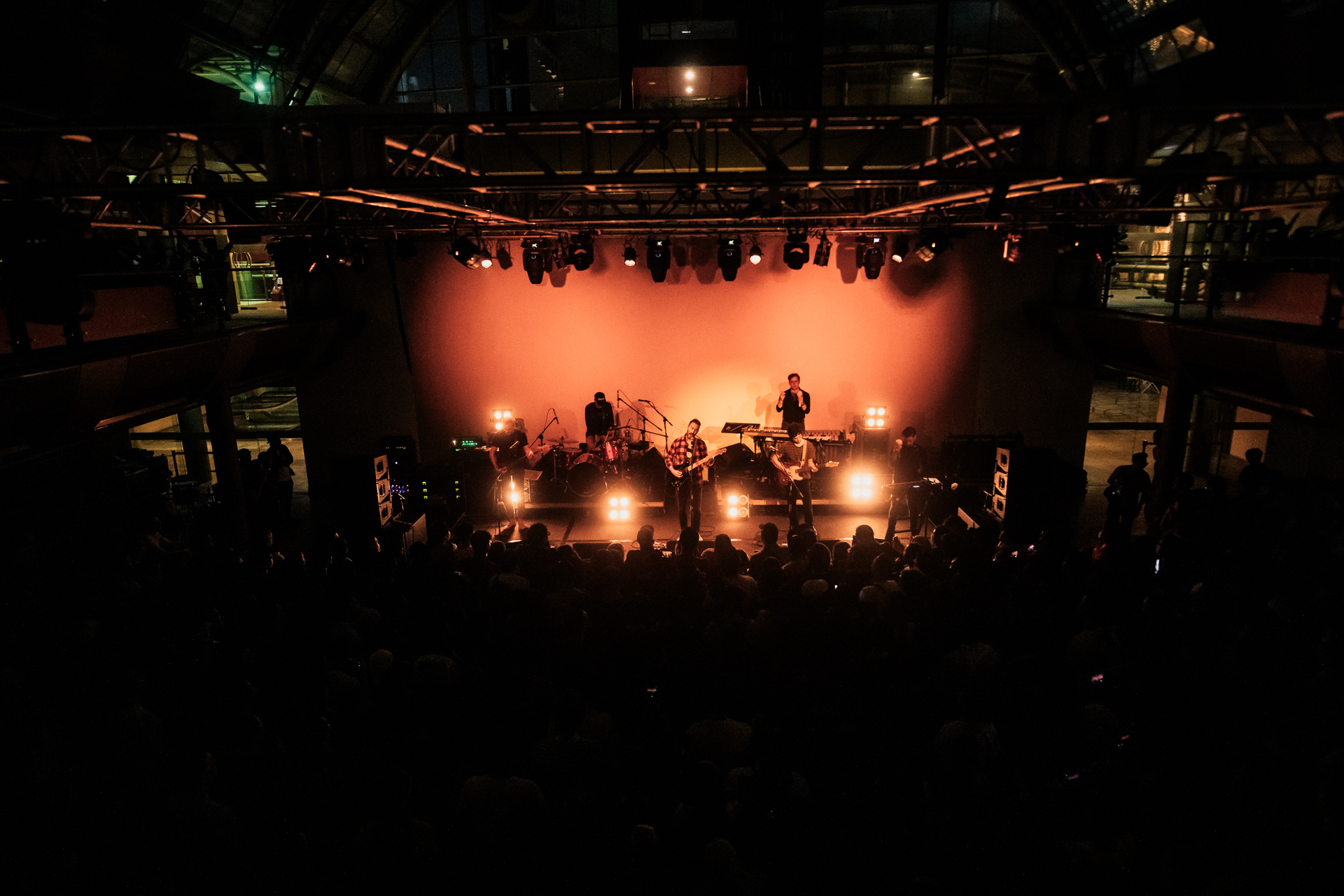 I dropped all my expectations as I walked into Far East Square on Sunday night. American Football and frontman Mike Kinsella have the most genuine stories – of a band that broke up in 2000 only to reunite because of songs that gained more relevance over the 14 years that they were gone, and of a young, angry teenager turned father learning how to come to terms with new struggles in life. These epochal changes are encapsulated in succinct, singular, lyrical brilliance in 'Uncomfortably Numb', which features Paramore frontwoman Hayley Williams: “I blamed my father in my youth / Now as a father, I blame the booze”. 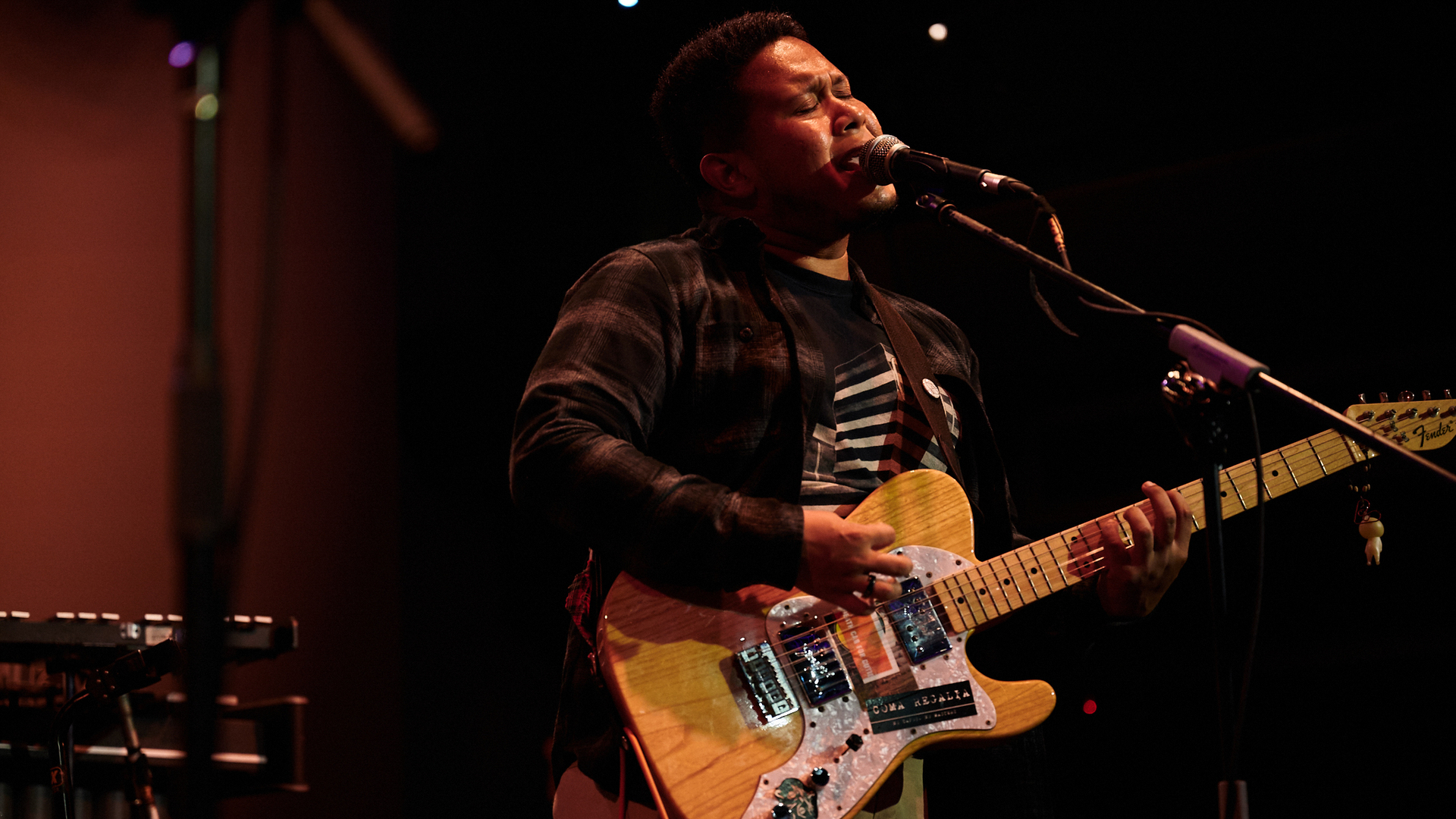 The night began with a heartfelt performance from local emo punks Tapestry, which unspooled five songs delivered with emotional clarity and confidence. Despite the doors opening late – which some would argue is par for the course when it comes to any band – the crowd waited patiently, alcohol in hand and friends in tow, for American Football to take the stage. 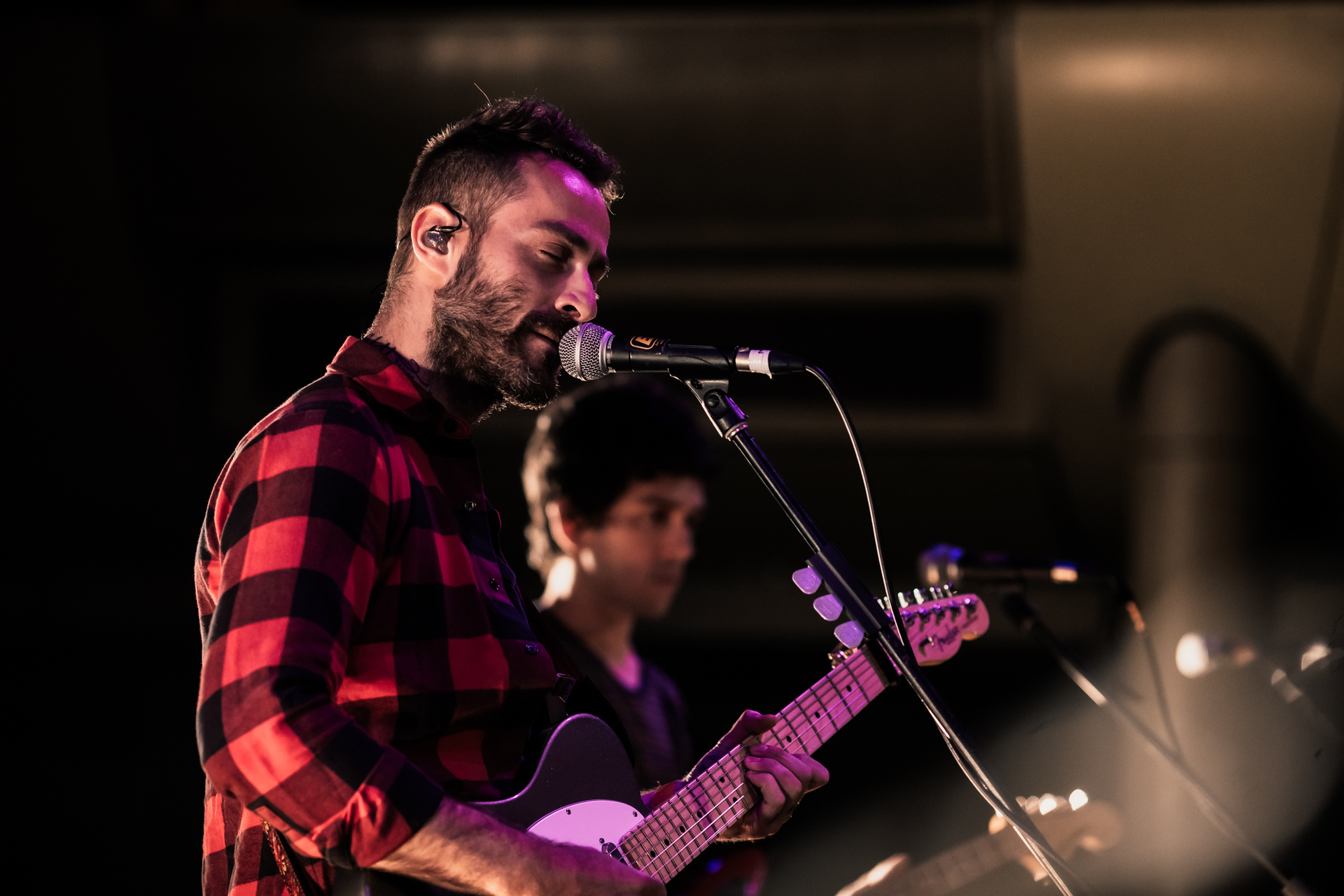 Hot off an extremely successful show in Manila, the band had clearly seized the momentum as they opened their show with eclectic instrumentation and multiple tricks up their sleeve. Amid a melancholic purple wash, bright and clear vibraphone notes permeated the air as the four-piece band took the stage along with vibraphonist and auxiliary percussionist Cory Bracken and Michael Garzon (who, along with playing auxiliary percussion and doing backup vocals, was also the band's guitar tech). Conspicuously absent was rhythm guitarist Steve Holmes, whose duties were covered by sessionist Damien Verett. 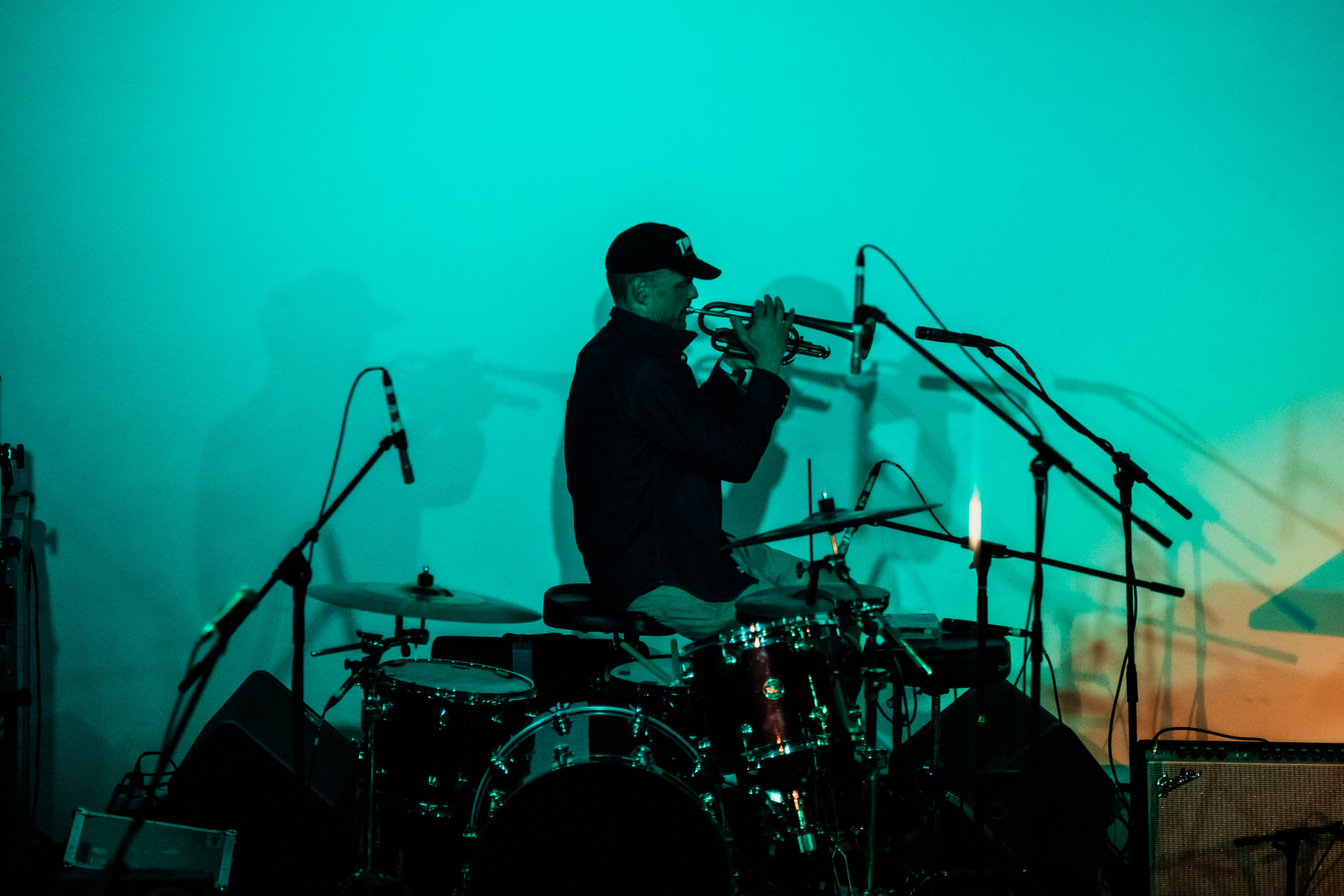 By the first song, I learned that American Football regularly uses a cornucopia of auxiliary and tuned percussion instruments. From marimba and xylophone to jingle bells and maracas, the band spared no expense in creating percussive tingles to lush, ambient soundscapes created upon a rock-solid foundation established by drummer Steve Lamos (who is the only non-fulltime musician in the band given that he is a professor at the University of Colorado Boulder) and bassist Nate Kinsella. By the third song, I learned that Lamos plays the trumpet, and that he plays it well. 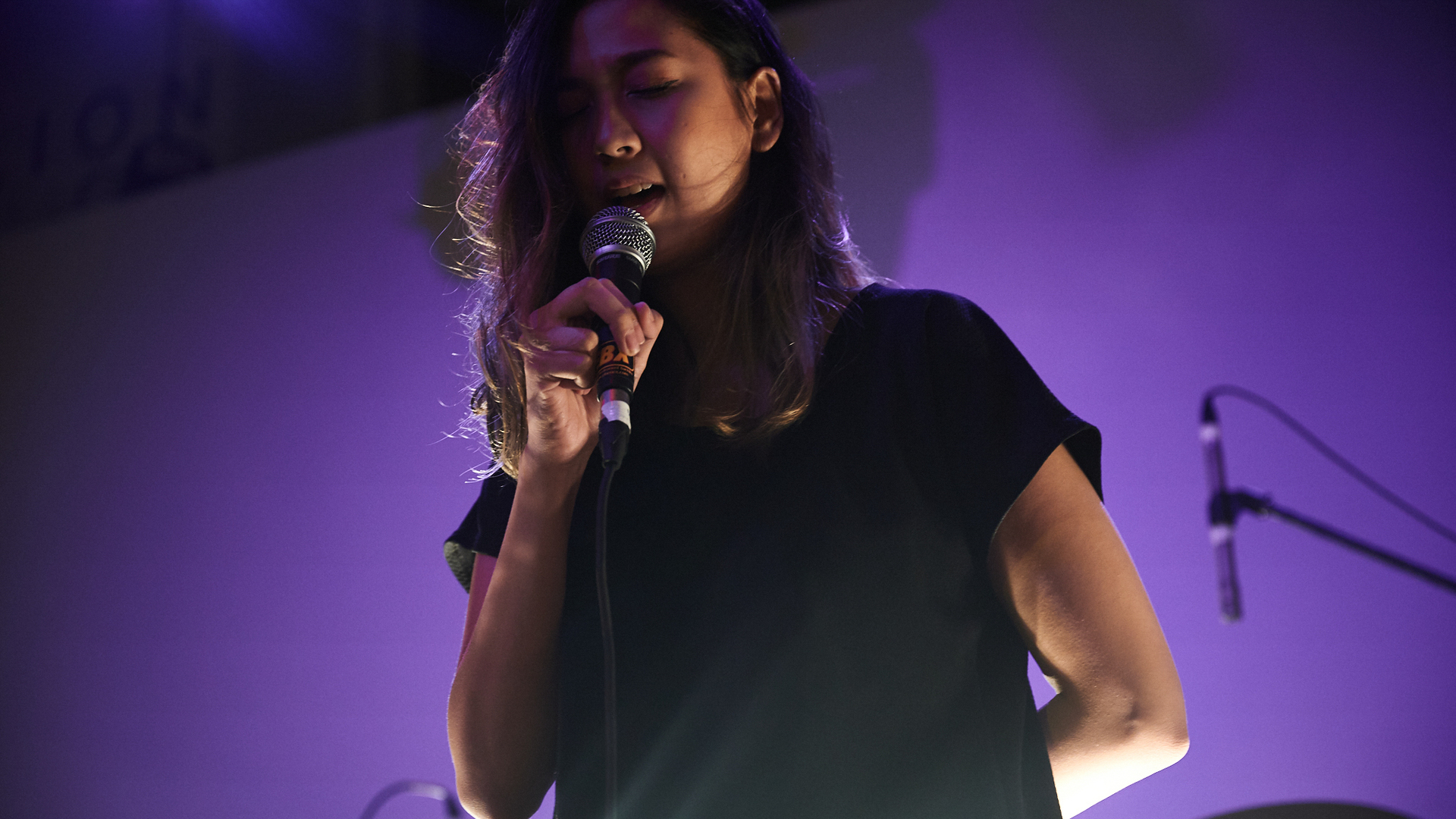 The band also brought up Dee Cruz from the Philippines' homegrown band Run Dorothy to sing on 'Every Wave To Ever Rise', 'Uncomfortably Numb', and 'I Can't Feel You'.

The crowd also clearly had favourites: From one especially loud fan who constantly screamed for the song 'Where Are We Now?' (which, to what must’ve been his disappointment, wasn’t played) to folks who started a mosh pit halfway through 'Honestly?', it was clear there were fans that showed up to show love to a band that had come a long way. 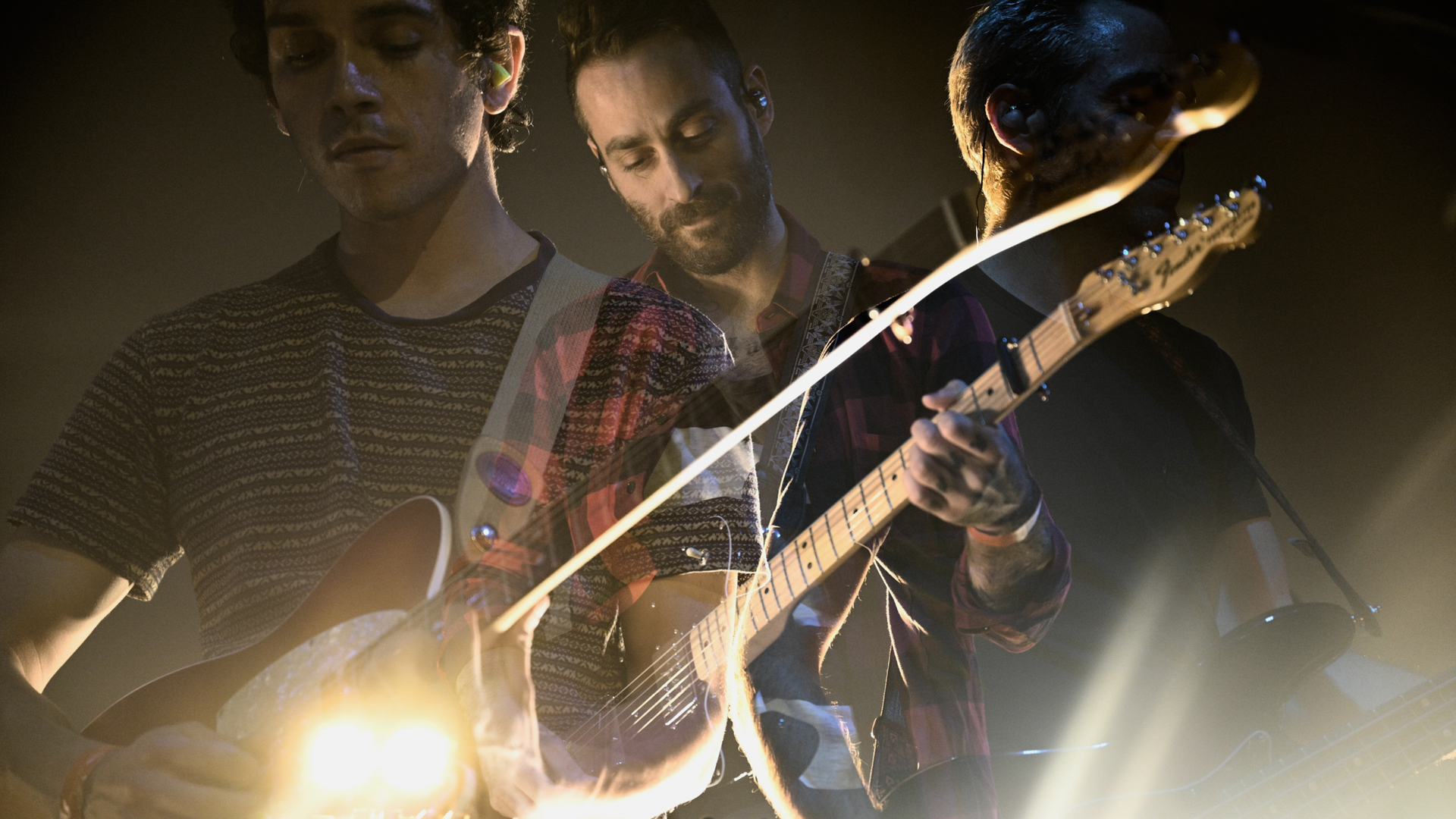 By the end of the show, it was clear that the band is in a constant process of coming to terms with its growth and that the journey is riddled with doubt and also acceptance. From Kinsella’s croons that were, in classic indie-emo fashion, mixed in such a way that they were just about washed over by ambient guitars, to the band’s comfortable on stage banter, it was clear that the band had come into its own after years of its members pursuing their own lives and career paths. 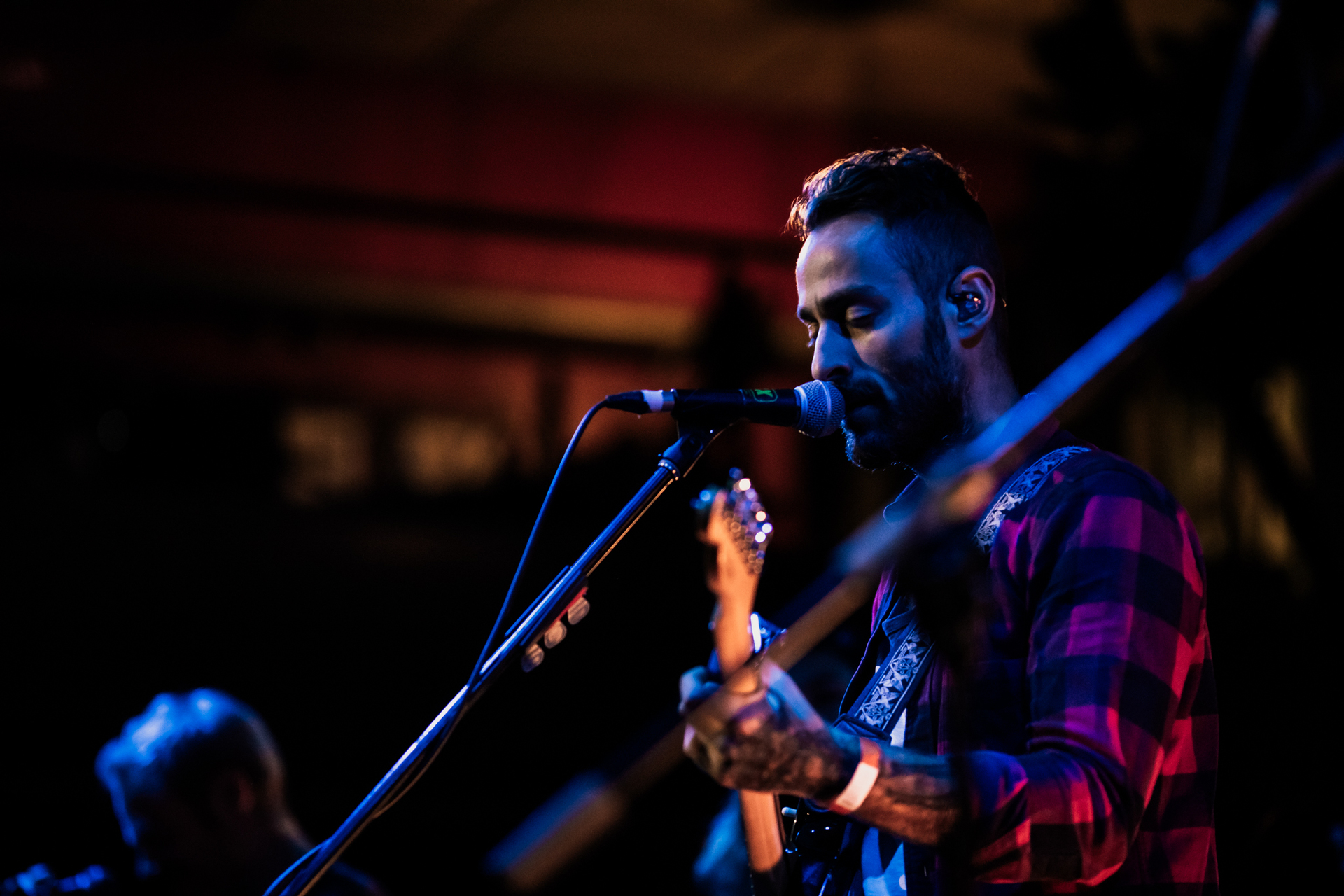 Perhaps it’s best to end this review with the way Kinsella opened the encore segment of the concert – it’s probably the best symbol of where the band is: “This is so fun I want to take you all home with me… I hope you all like mac and cheese!”