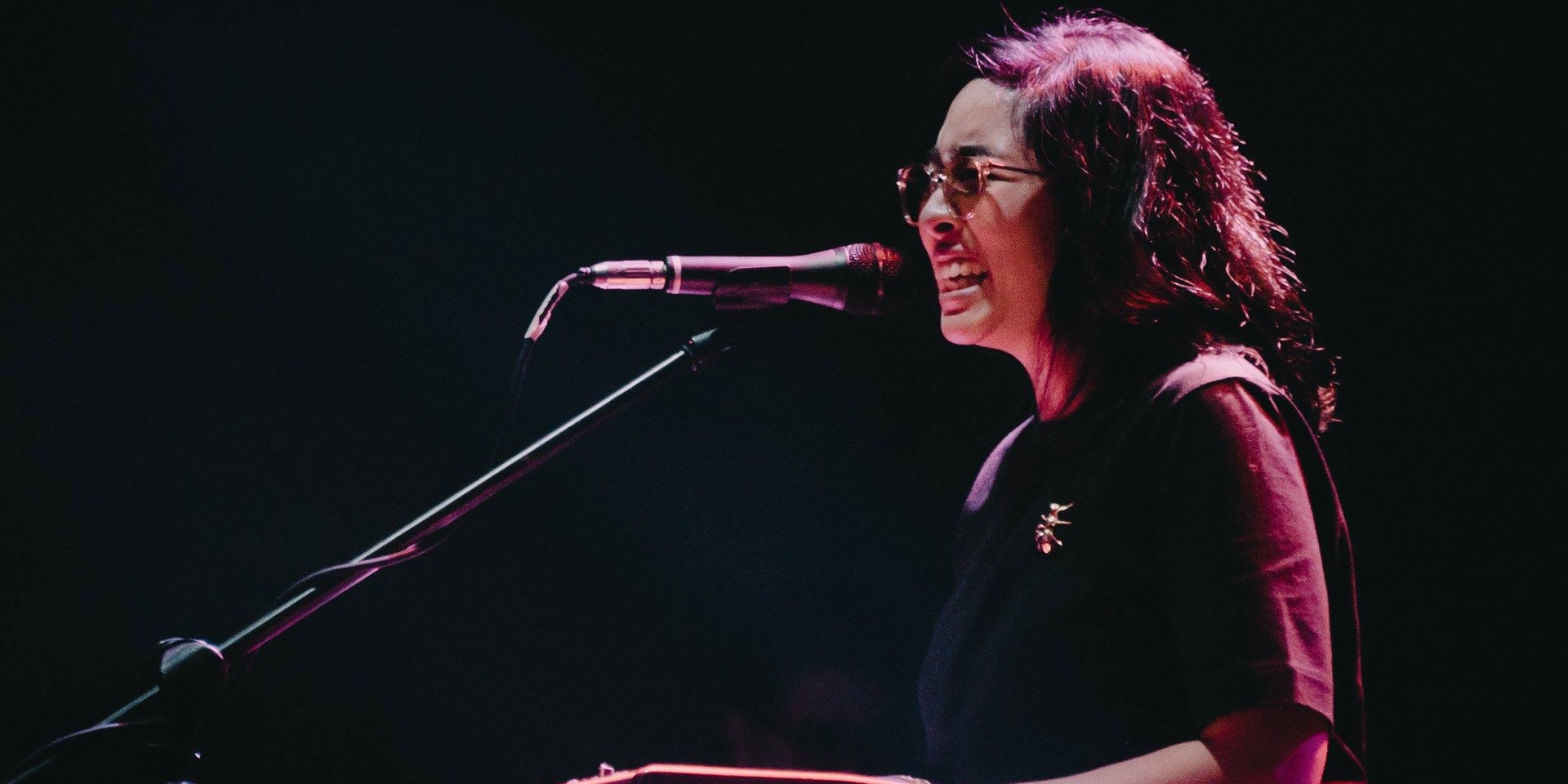 Armi Millare is working with director Tonette Jadaone for a song in the upcoming film Alone/Together.

In a tweet posted on Thursday morning (01/24), Millare confirms, "Cat’s out of the bag- thrilled to be part of this beautiful film by director and friend Tonette Jadaone."

The post follows Jadaone's announcement regarding Millare's involvement in the film on Wednesday (01/23). She writes, "new song from Armi Millare for Alone/Together!"

Alone/Together, which stars Liza Soberano and Enrique Gil, tells the love story of two former college classmates who meet again after eight years. A teaser trailer was unveiled on Saturday (01/19), and garnered over 5.4 million views within 24 hours from its release. Alone/Together hits cinemas on February 13, 2019 (Wednesday).

Prior to working with Jadaone on the upcoming Black Sheep film, Millare released 'Lykkelig,' her first collaboration with Norwegian jazz-pop act D'Sound. Together with UDD, she has also lent 'Anino' from their upcoming album for Kung Paano Siya Nawala, 'Young Again' for Apocalypse Child, and 'Tadhana' for That Thing Called Tadhana and Ilumina.

Watch the teaser trailer below.